Born in Rome in March 1976, after graduating from high school and some experiences as a film actor, in 1995 he won a competition in the Europa Media program and graduated as a filmmaker/director in a study program sponsored by the École du Cinema in Paris. Since 1997 he has been assistant director for Italian films (“Piovono mucche”, “Eccomi qua”, “Nessun messaggio in segreteria”) and for various Italian advertising campaigns. In 2003 he directed his first medium-length film “Dove dormono gli aereoplani” produced and distributed by Gianluca Arcopinto together with four other medium-length films that are part of the film “Bambini”. From 2003 to 2008 he worked as assistant director and producer for foreign and Italian directors in many international campaigns (Toyota, BMW, etc.). Back in Italy he return to his career in cinema and from 2008 to 2010 he worked as assistant director in various Italian films (“Amore Bugie e Calcetto”, “Diverso da chi?”, “Immaturi”, “Nessuno mi può giudicare”, “Oggi sposi” and others). Among his films as a director, performer, screenwriter, we remember:”Uno di Famiglia” (2018), “Maradonapoli” (2017), “Terapia di coppia per amanti” (2017), “Tutte lo vogliono” (2015), “Fratelli Unici” (2014), “Stai lontana da me” (2013), “Lezioni di cioccolato 2” (2011), “Un anno in campagna” (1999), “Panarea” (1997), “Classe mista 3A” (1996). 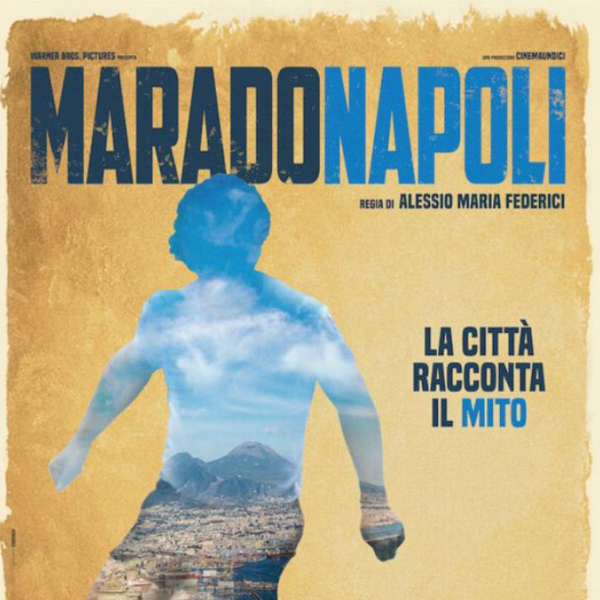 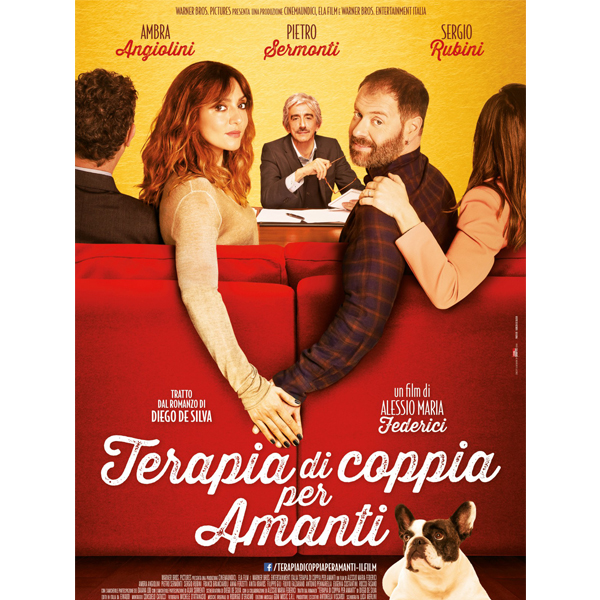 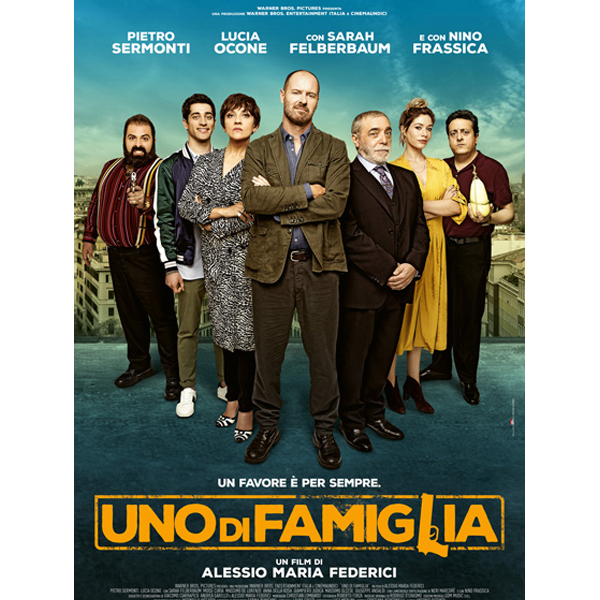 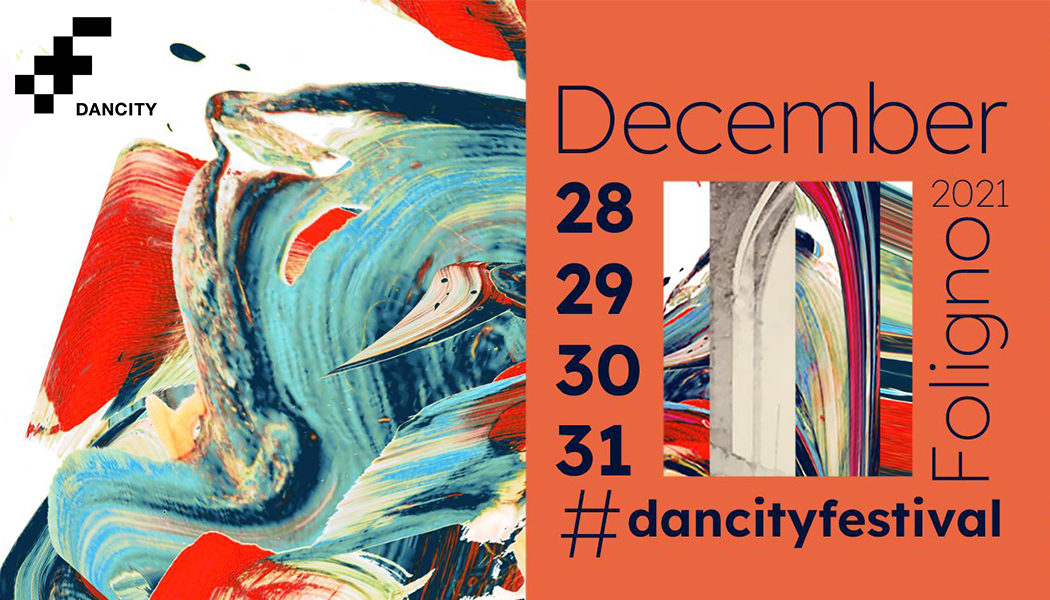 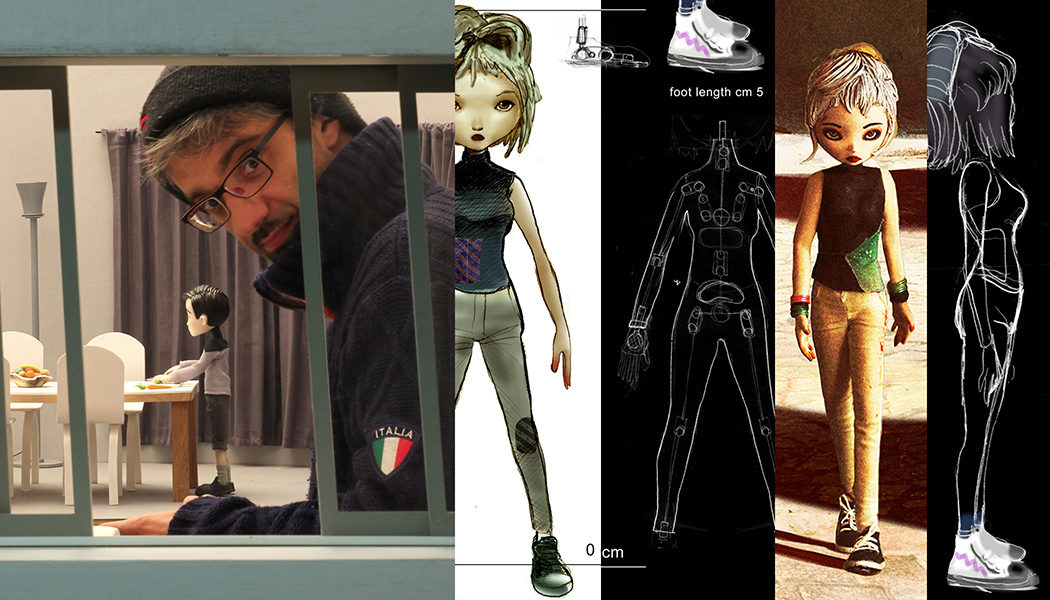