(Rome 1979) After training as a set design, he began to work as a director and visual artist, particularly in the field of performance art and video art through in-depth research and experimentation.
In 2005 he was part of the video artist Gary Hill’s support creative team for the realization of his Resounding Arches installation at the Coliseum in Rome.
In February 2011, he was selected by the celebrated director and artist Takeshi Kitano to represent the artistic buzz in the city of Rome for his television program “Takeshi’s Art Beat”.
From 2012 to 2015 he was an artistic consultant for Fondazione Romaeuropa and curated the DigitalLife exhibit held at the La Pelanda museum in Rome. During that time, he also began producing large-scale works on monumental structures using video mapping.
In 2014, he began his collaboration with Luca Brinchi (Santasangre) with whom he created multimedia contents for numerous theatrical performances. This fruitful collaboration led to working with directors such as Federico Tiezzi, Massimo Popolizio, Fabrizio Arcuri, Andrea Baracco, Lisa Natoli, Valter Malosti and many others.
In 2016, he conceived and created the multimedia show for the presentation of the Gucci Woman collection.
From 2016 to 2020 his visual arts research led to an exhibition of his work in Armenia, the United States and Russia as well as in Italy.
His most important works include: Line In the Sand, a multimedia installation at Made in New York – Media Art Centre (NY City) 2019; Orbis, a site-specific installation at the Cafesjian Center for the Arts – Yerevan (Armenia); Quello che non ricordo, a ite-specific installation at the Teatro Valle di Roma as a tribute to William Kentridge’s work, Triumphs and Laments, promoted and produced by Teatro di Roma; Il Giardino dei Sogni, an indoor video-mapping at Palazzo Venezia, the project included in the exhibition: Giorgione I Labirinti del Cuore (The Labyrinths of the Heart) produced and promoted by MIBAC Ministry of Culture Italy 2017 and Pneuma, a multimedia installation at Palazzo Collicola Arti Visive and included in the program of the 58 th edition of the Festival dei Due Mondi 2015, Spoleto. 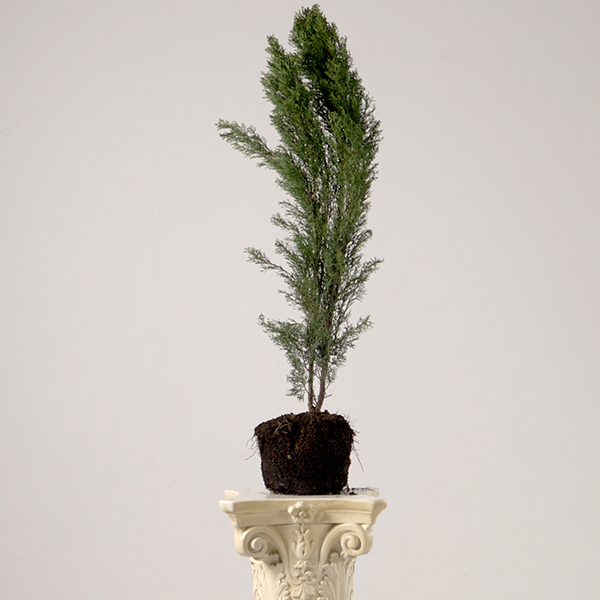 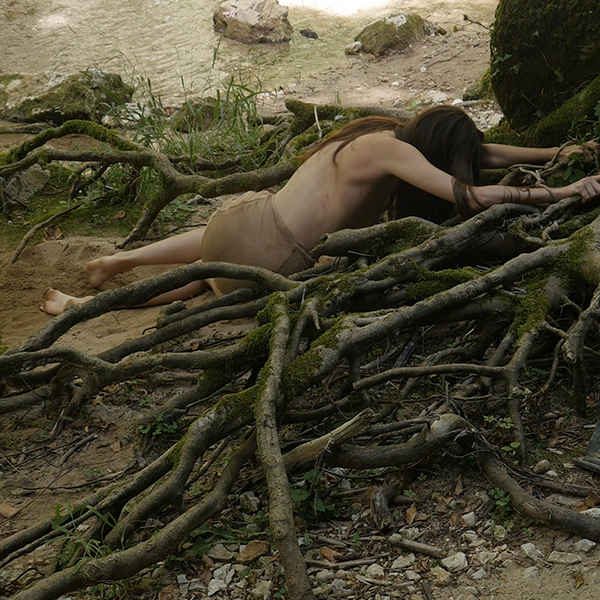 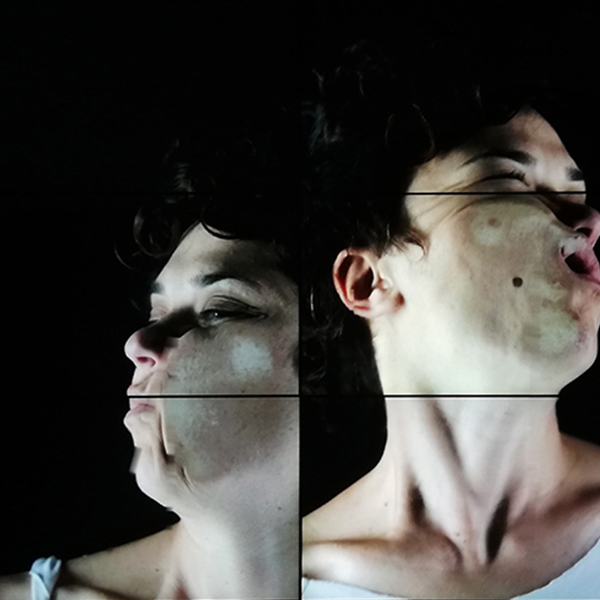 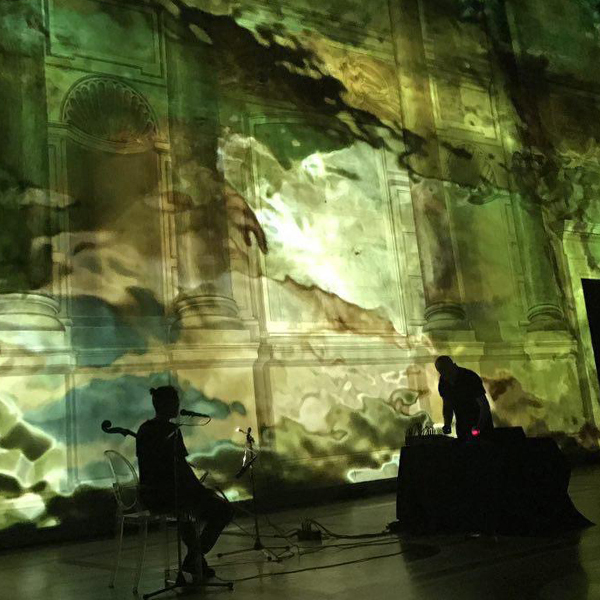