A lab, a soul factory. That’s how we like to think about this space, placed in a former pasta factory called “Cerere” in the heart of the city’s working neighborhood, that is reborn as a factory of imagination and knowledge. A laboratory where the new workers of polytechnic – as the philosopher Jacques Rancière would have said- such as the students, the artists and the cultural workers who gather around RUFA Fine Arts Academy can go, challenge themselves and discuss. A space dedicated to the academic studies where learning takes place in many ways, but also a place open to the city, to the breaths and rhythms of the territory.

The history of the twentieth century as we know it is also the story of taking time from work, the story of the escape from boredom and factories in favor of time for life. Now that the short century is definitely behind us and we are committed to building a new world every day, we like to think of this former factory as a place where to stay and share the bread made of art and thought. Last but not least it is a place dedicated to breakthrough in the world of unmatched visions.

The RUFA Space is also a location for corporate and commercial events. It is an unusual and fascinating industrial space converted to the arts. The space is open to events linked to the world of creativity: talks, workshops, festivals, performances, multimedia installations, hackathons, television productions, conferences, presentations, photographic and film sets, exhibitions, temporary showrooms, fashion events and team building. The terrace is also dedicated to events, adding a touch of conviviality to every occasion.

Thanks to the experience gained in the organization and implementation of events, RUFA offers support in the conception and expertise in the development of the most eclectic projects. 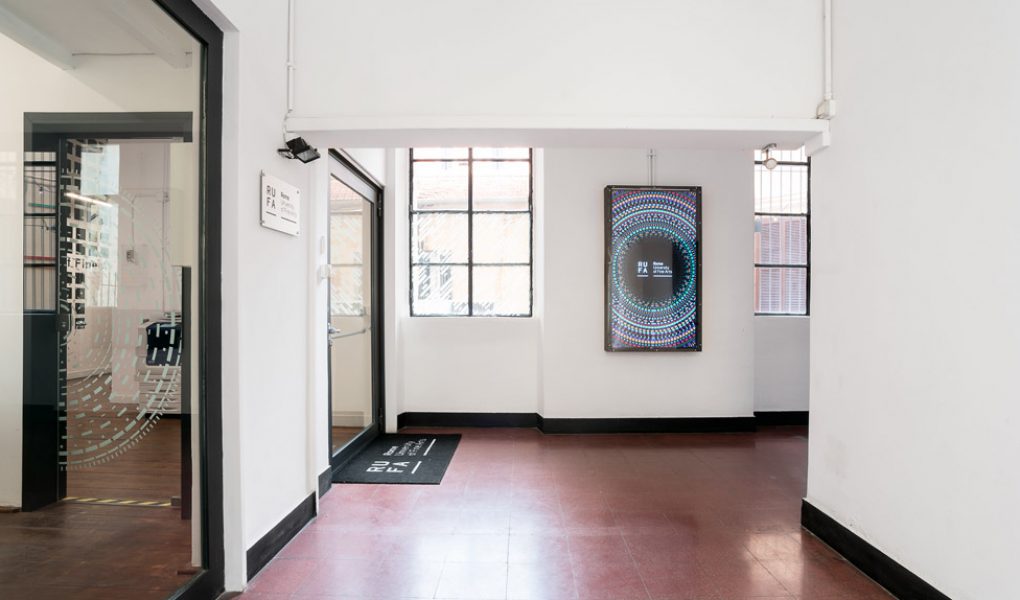 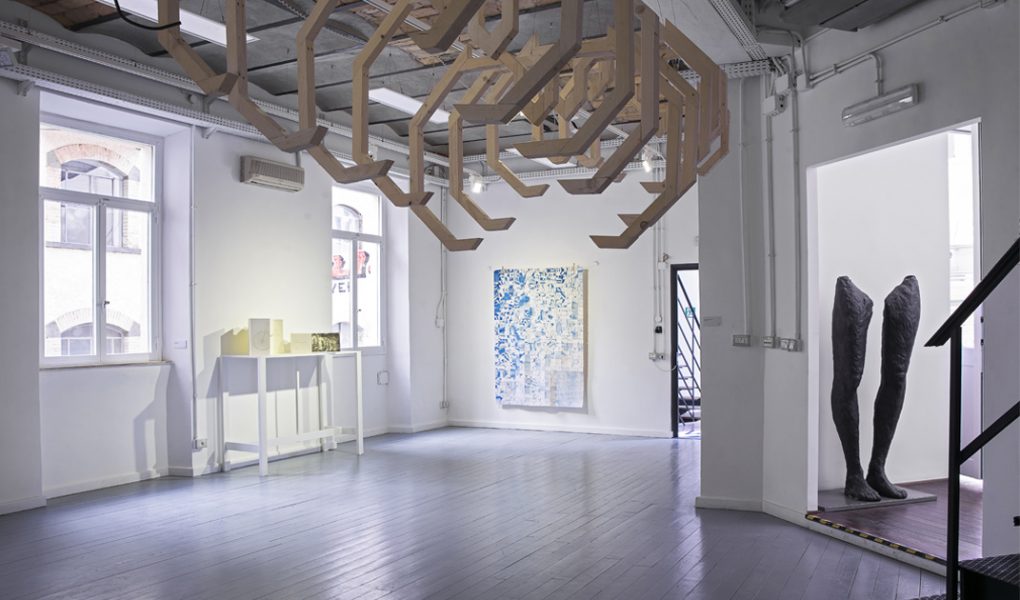 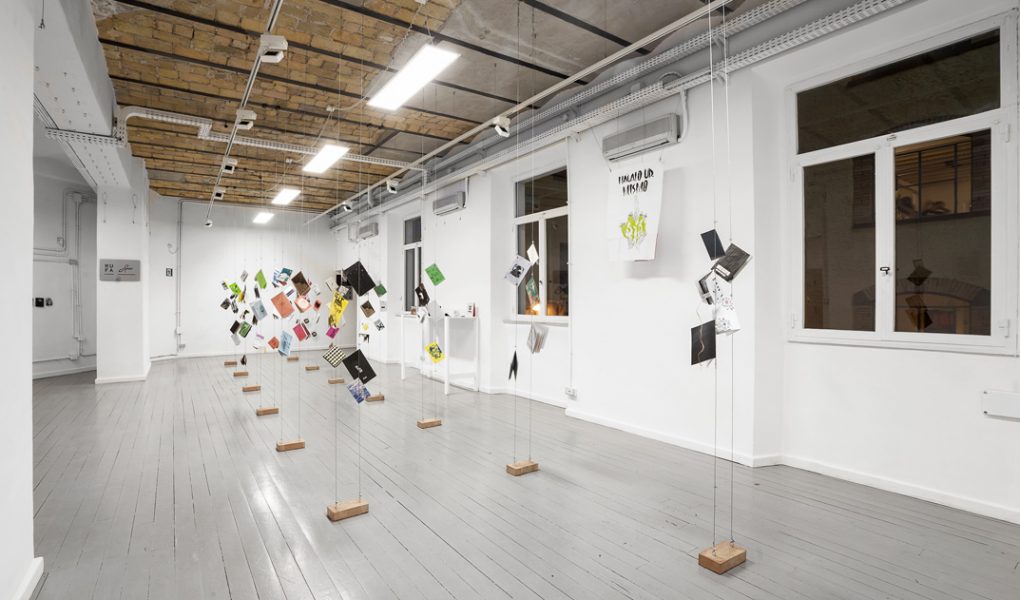 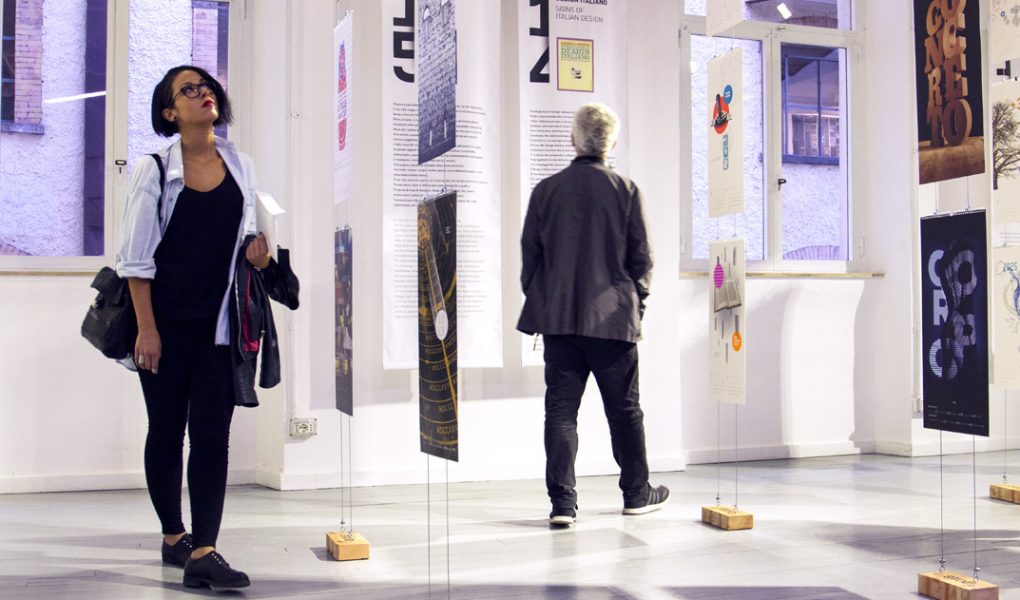 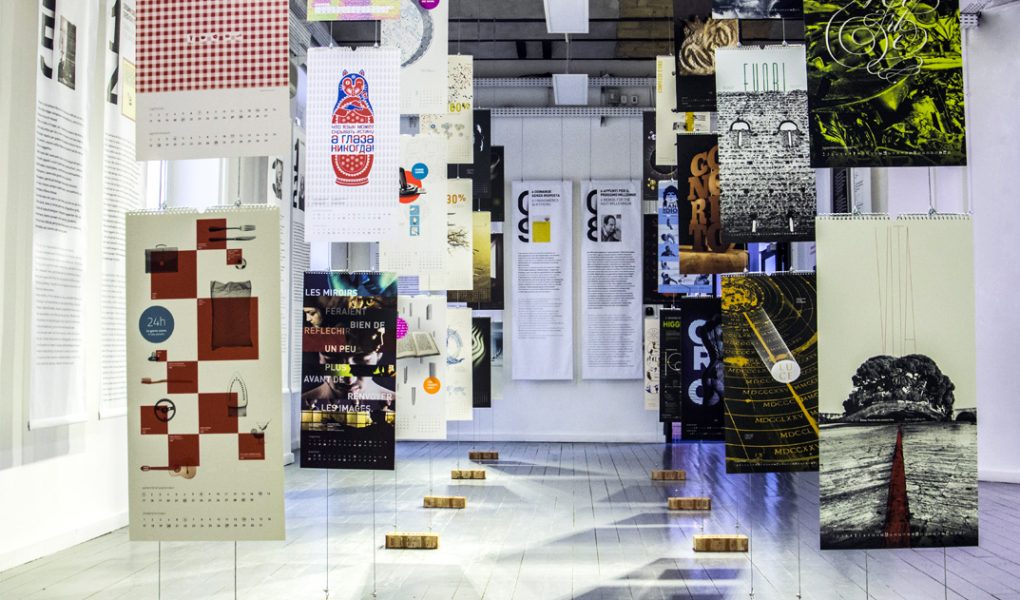 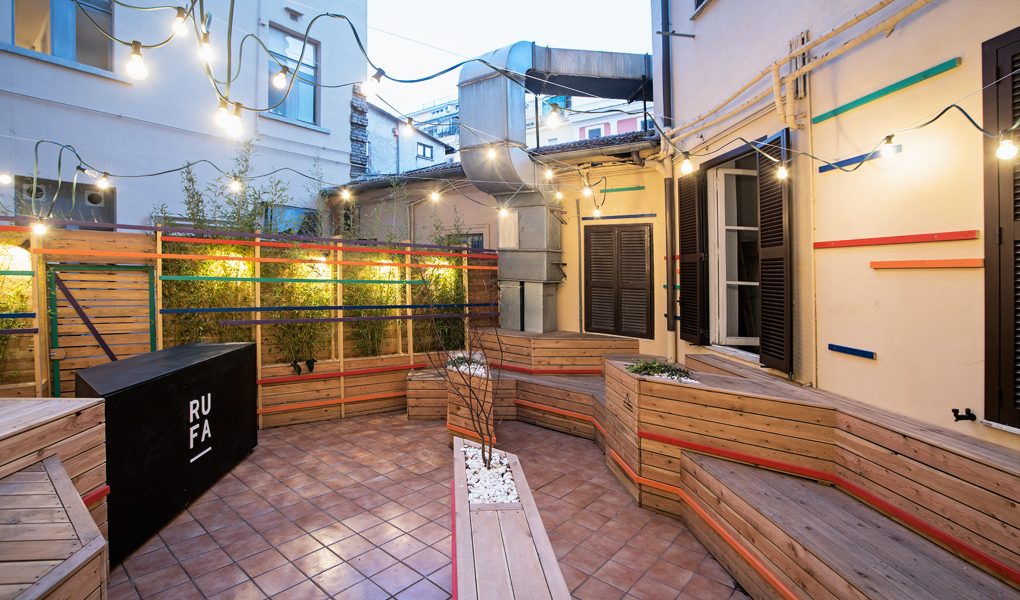