An authorial point of view.

You will enrich your theoretical and practical training with the study of specific subjects such as film, screenwriting, photography, editing, sound, multimedia products, phenomenology of the image and sociology of art.

Film made of content and experimentation.
Film is a world made up of many different forms of expression, each one born out of the necessity to communicate a vision. By using experimentation and research one can give life to new stories. In order to tell them RUFA has created the two-year Master of Arts in Film Arts, conceived  to combine in a single programme the talent and storytelling capacity, writing and vision of students who have completed a BA in Arts or Design.

The filmmakers of the future who are looking for a theoretical-practical specialization that is necessary to transform their passion for audiovisuals into an authentic and concrete profession, can find what they look for in the Film Arts Course at RUFA.

Film Arts high value training.
The two-year Master of Arts in Film Arts at RUFA is part of the Department of Projects and Applied Arts, the section of RUFA academic studies that provides a high-level of specialization and technical preparation, setting high academic and design standards year after year.

The academic training includes the study of specific subjects including film, scenography, photography, editing, sound, multimedia production, digital animation, 3D, phenomenology of the image, and sociology of contemporary art, to enrich the practical and hands-on training when creating content.

Study Film Arts to become a talented director.
The course trains young filmmakers with a solid historic-cultural background to be able to use all forms of expression and techniques currently used in contemporary filmmaking; to narrate their stories, their vision, and their cultural sensitivity to the world through film.

Taking technical knowledge to the next level, the course trains students to apply design principles, teaching them to use a formal and structured approach when using their creativity, so that they are able to transform and unite their own creative vision with universally recognized methods and techniques of filmmaking and Film Arts. Graduates will be ready for the job market as they will be fully trained professionals, full of talent, culture and craft. Young filmmakers attending the two-year Master of Arts in Film Arts at RUFA can professionally express themselves as the new, future directors of Italian cinema.

A complete education, to dominate cinematography.
The two-year Master of Arts in Film Arts is equally divided between theoretical teaching and hands-on workshops, between artistic vision and technical guidance, between knowledge of film history and experimentation and technological research.

Once young RUFA filmmakers enter the job market, the technological expertise that they have acquired make them capable of producing audiovisual projects in every sector of the communication and entertainment industry including advertising, video art, documentary, web and television.

To reinforce the education received, students have access to numerous opportunities including workshops, seminars, work study collaboration, participation in experimental projects and internships with film production studios. By graduating in Film Arts you will be able to become: Film directors, Film maker, Screenwriters, Directors of photography, Editors, Cameraman, Production directors.

The Academic Master of Arts is equivalent to a University Master’s Degree.

*The course is available only in English. All lessons include mandatory attendance at RUFA’s locations in Rome.

ASK MORE INFO ABOUT THE COURSE 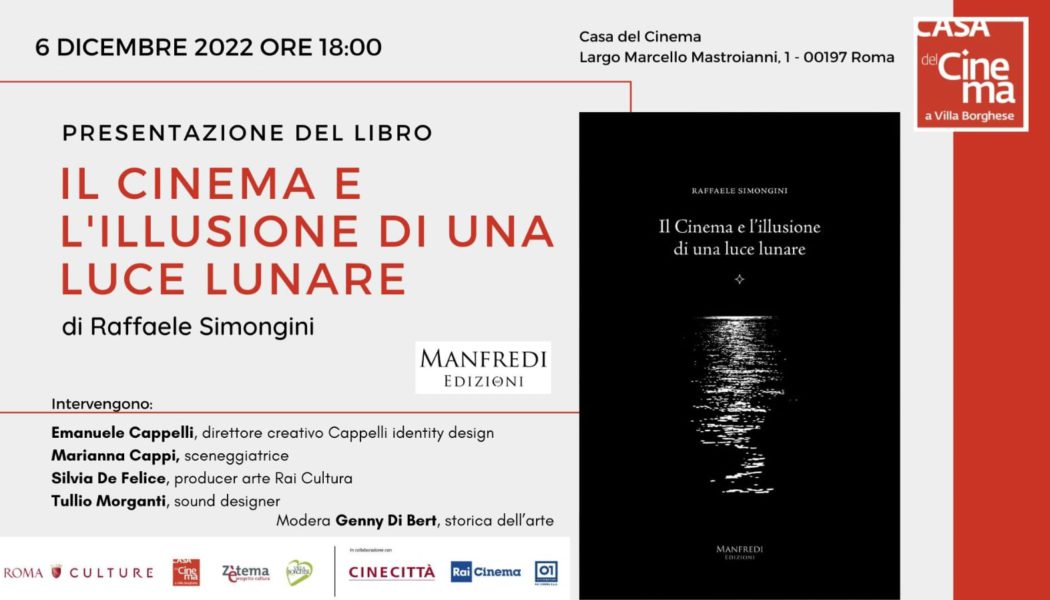 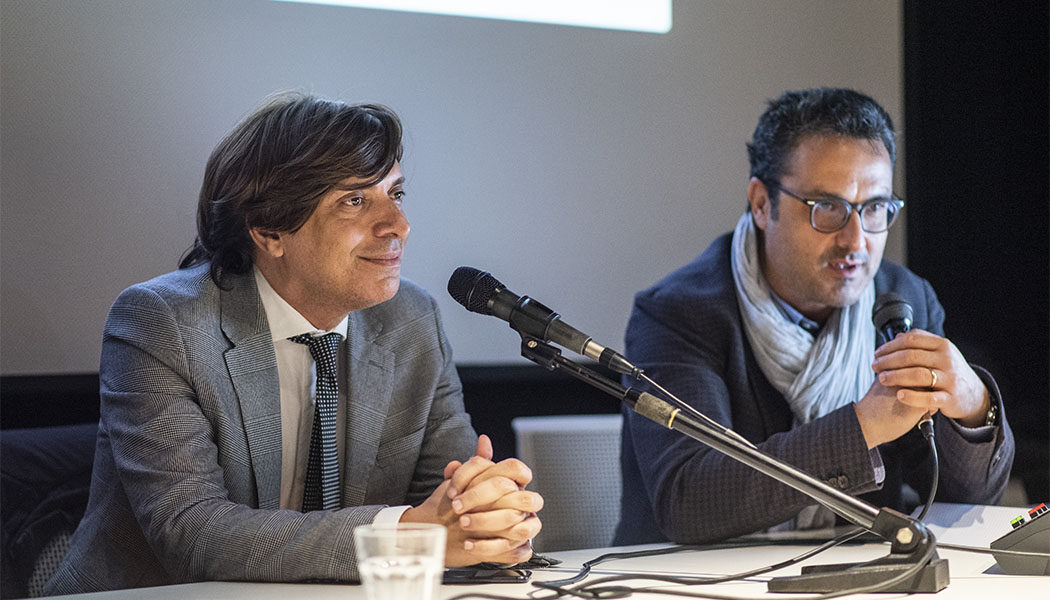