In the setting of Creature, Festival of Roman Creativity, on 2 December we invite you to discover the unreleased work of the artist and professor of sculpture in RUFA, Davide Dormino, in Copernico Square.
Inspired by geographers, cartographers and astronomers who gave the name to the streets of this area of Rome called Pigneto, the work transforms the wall of the Termini Cooperative into a monument to the imagination. A sculpture made of seven large iron oars turned upwards like the seven stars of the navigators constellation, the Pleiades. The oars, symbolically move that wall. Imagine you can overcome physical boundaries, break down the inner walls, find out who we are and who the others are. The sculptural installation will be stationed in Copernicus Square until late spring, then going to other destinations.
Art and culture created in connection with the territory can become tools for rebuilding the sense of places and communities: the artist Davide Dormino, author of works of public art in Italy and abroad produced, through a dialogue with the members of Cooperativa Termini and with the support of the creators of SonoFrankie, an unpublished work on the Cooperative’s own wall in Copernico Square, which will be transformed into a fifth of a public place, finally returned to community.
Appointment on Saturday 2 December at 12.00 for the inauguration of the work. 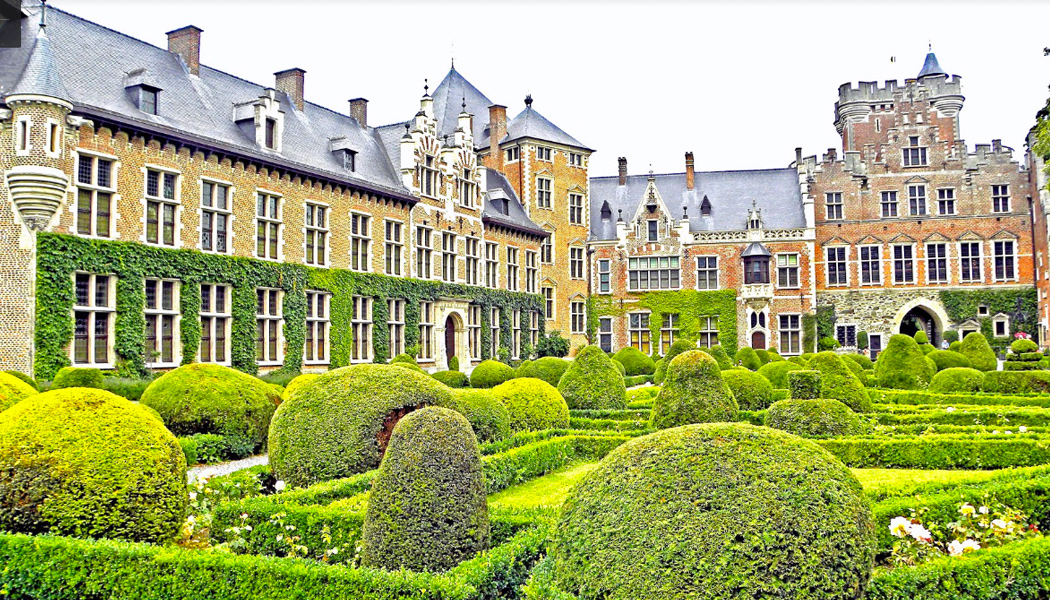 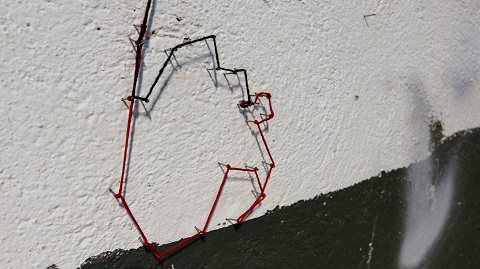 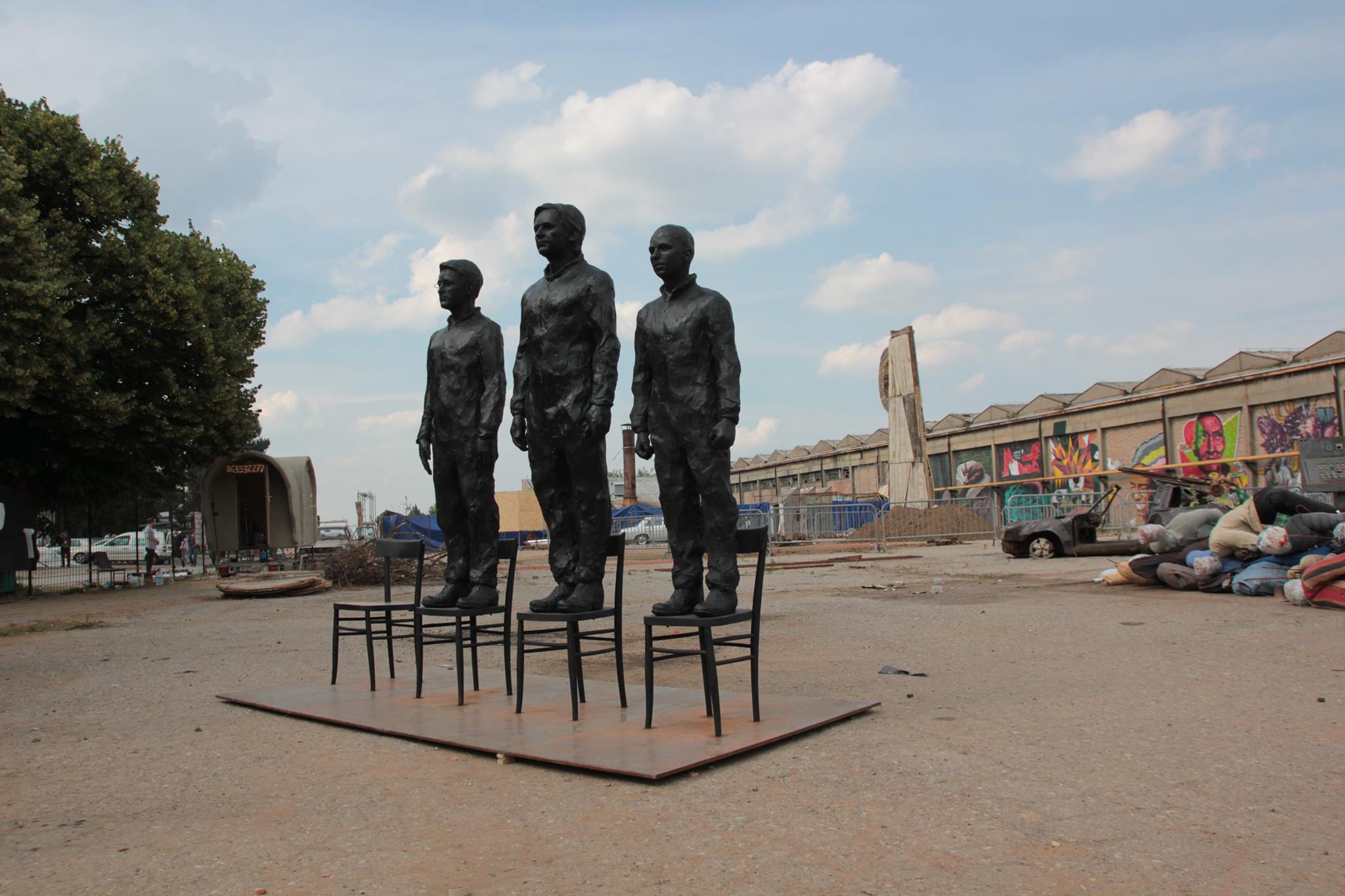 Anything to say? arriva anche a Belgrado 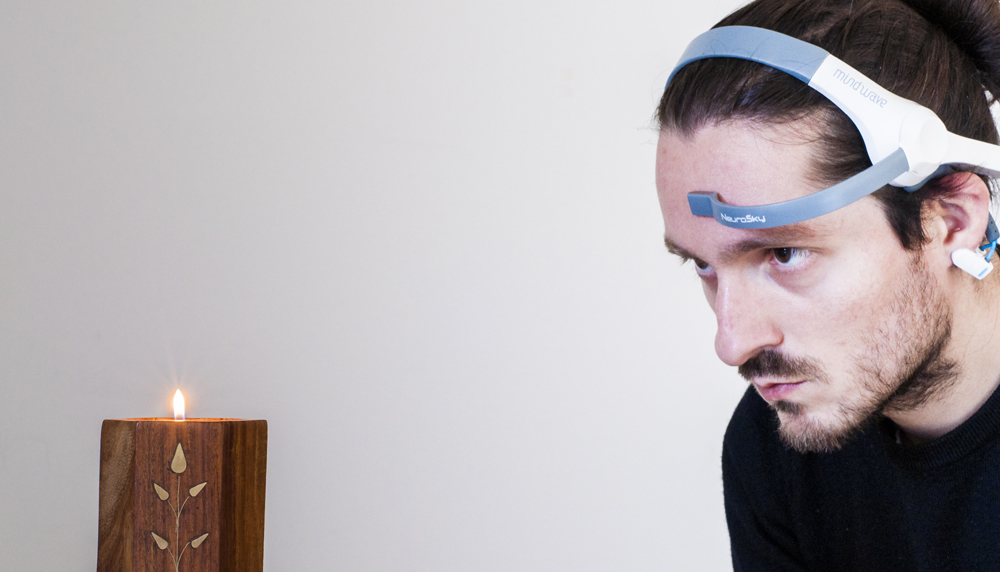 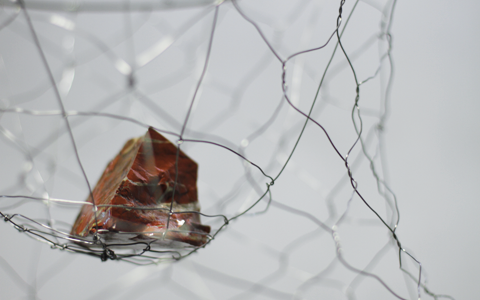