Monday, April 16, 2018 at 17:30 at Palazzo Carpegna, home of the National Academy of San Luca, will be held the meeting / conversation entitled A particular vision: Barbara Rose.
This is a valuable opportunity for students who will have the opportunity to confront themselves with art experts of international standing.
Gianni Dessì, President of the Accademia Nazionale di San Luca, Francesco Moschini, Secretary General of the Academy, Barbara Rose, eminent art historian and American curator, Diane Kelder, curator and professor emeritus of Art History at Columbia University, New York Graduate Center, Claudio Zambianchi, professor of Contemporary Art History at the University of Rome “Sapienza”.

The meeting follows a few days after the opening of the exhibition Painting After Postmodernism curated by Barbara Rose, held at the Reggia di Caserta until June 16, 2018. The exhibition, the third edition of the project inaugurated in Brussels in 2016 and then presented in Malaga in 2017, proposes a reflection on ‘painting’. With a selection of about 100 works by American, Belgian and Italian artists, the curator intends to define an art that, far from the destructive post-modern cynicism, reconstitutes the elements of painting in new fresh syntheses free from dogmas and theoretical reductions, capable of becoming active practice and poetically committed to giving vision to our contemporaneity. The complex and articulated theoretical text that accompanies the exhibition will be the starting point for a discussion that also wants to be a tribute to one of the most brilliant personalities in the history of international art that so much part has had in the events of American art since the early ’60s.

Barbara Rose, has lived intensely the most important movements of the second half of the twentieth century without refraining from recognizing their contradictions, always offering independent visions, sometimes necessarily controversial.

Barbara Rose is an art historian, curator, writer, film-maker. She studied in New York at the Institute of Fine Arts and Columbia Uni¬ver¬sity, where she acquired two degrees in Art History and Philosophy, further expanding her studies in France Sorbonne and Spain at the Fulbright Fellowship. She has taught, among other things, at the New School for Social Research (New York) and at Yale University (New Haven, CT), California at Irving, City University of New York. She is a Dis¬tinguish¬ed Research Professor at the American Univer¬sity in Washington, DC. He has directed the Art Museums of the University of California and Ameri¬can University. She has been a senior curator at the Museum of Fine Arts in Houston and a member of the Visual Arts Council in New York. She was Director of “Experiments in Art and Technology” at Expo’70 in Osaka and Councillor of the “West Side Pier Project” in New York. Many of her critical interventions in articles, from the 1965 ABC Art on Minimal Art that appeared in “Art in America”, to those in the magazines “Artforum” and “Partisan Review”, becoming director of the “Journal of Art” in 1988. His books American Art since 1900 (1967), The Golden Age of Dutch Painting (1969), Lee Krasner (1983), Autocritique: Essays on Art and Anti-Art (1989), together with his writings in numerous catalogs, constitute a central contribution to the history of art not only in the United States. 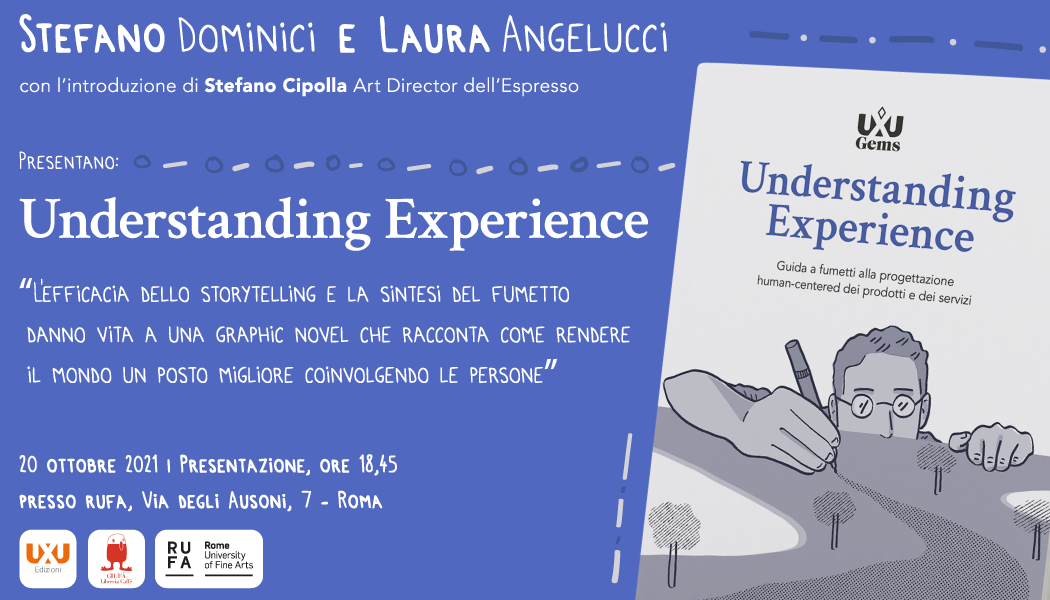 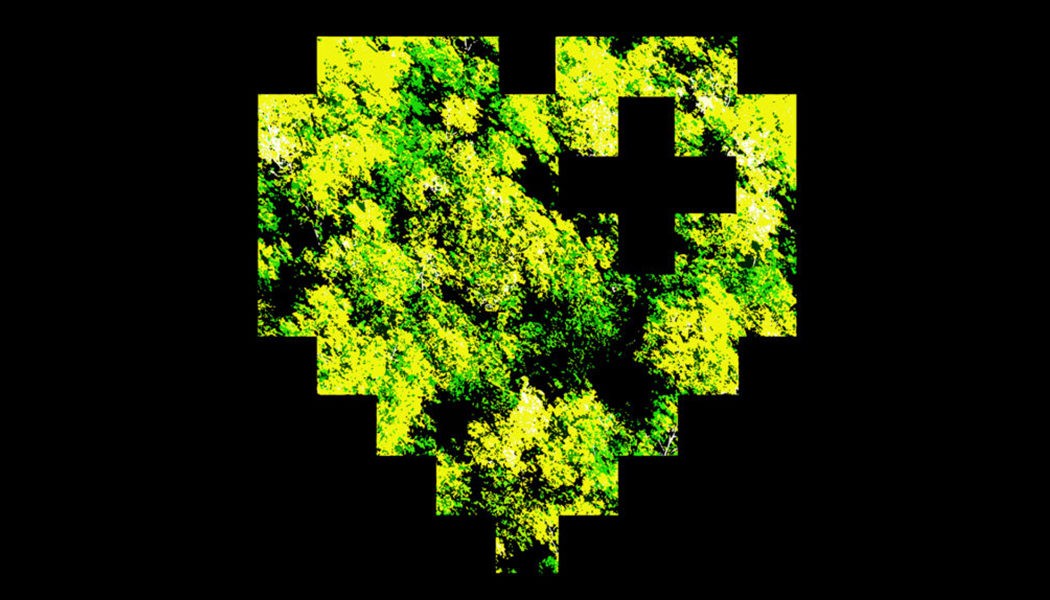 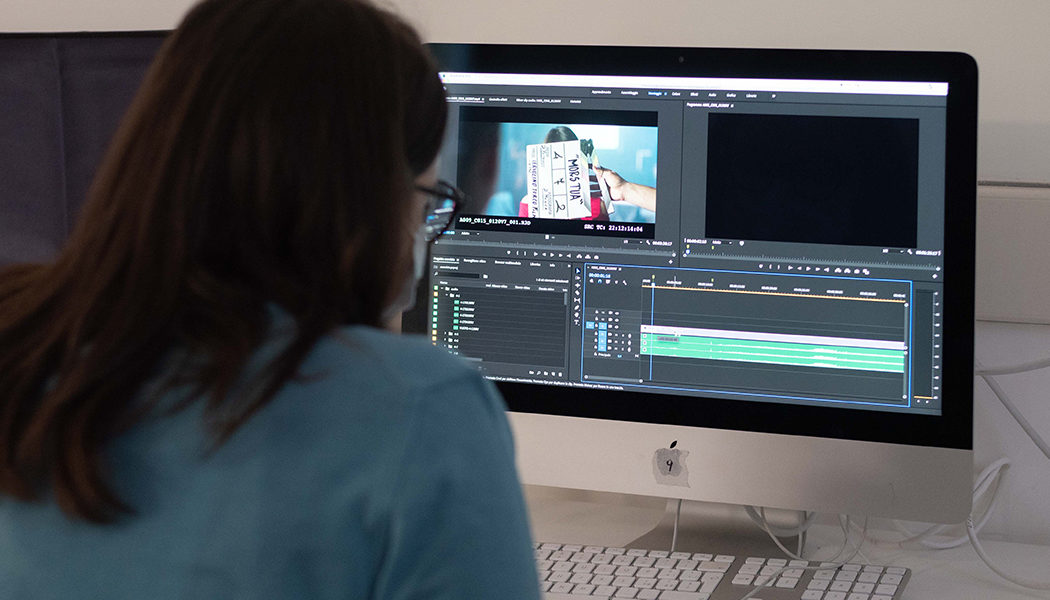 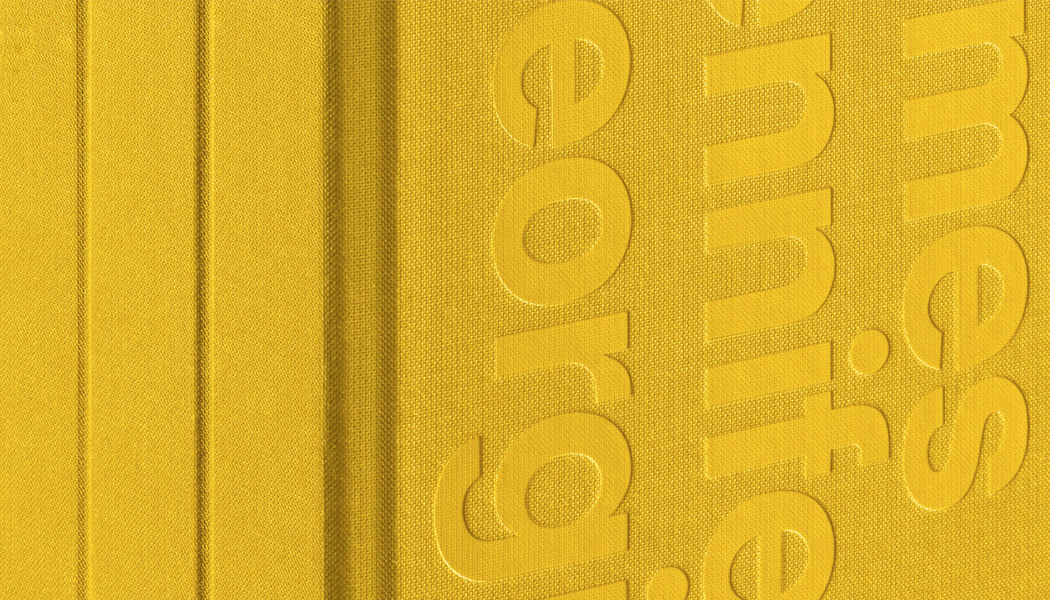 Irma Boom and the most beautiful books in the world

Irma Boom, one of the most authoritative graphic designers in the world, who has profoundly renewed the art of conceiving and produce books and publishing graphics, will meet Aiap members, professionals and students of visual communication design. For the occasion, he will present a sample of his most recent publishing production. A great opportunity for… Find out more 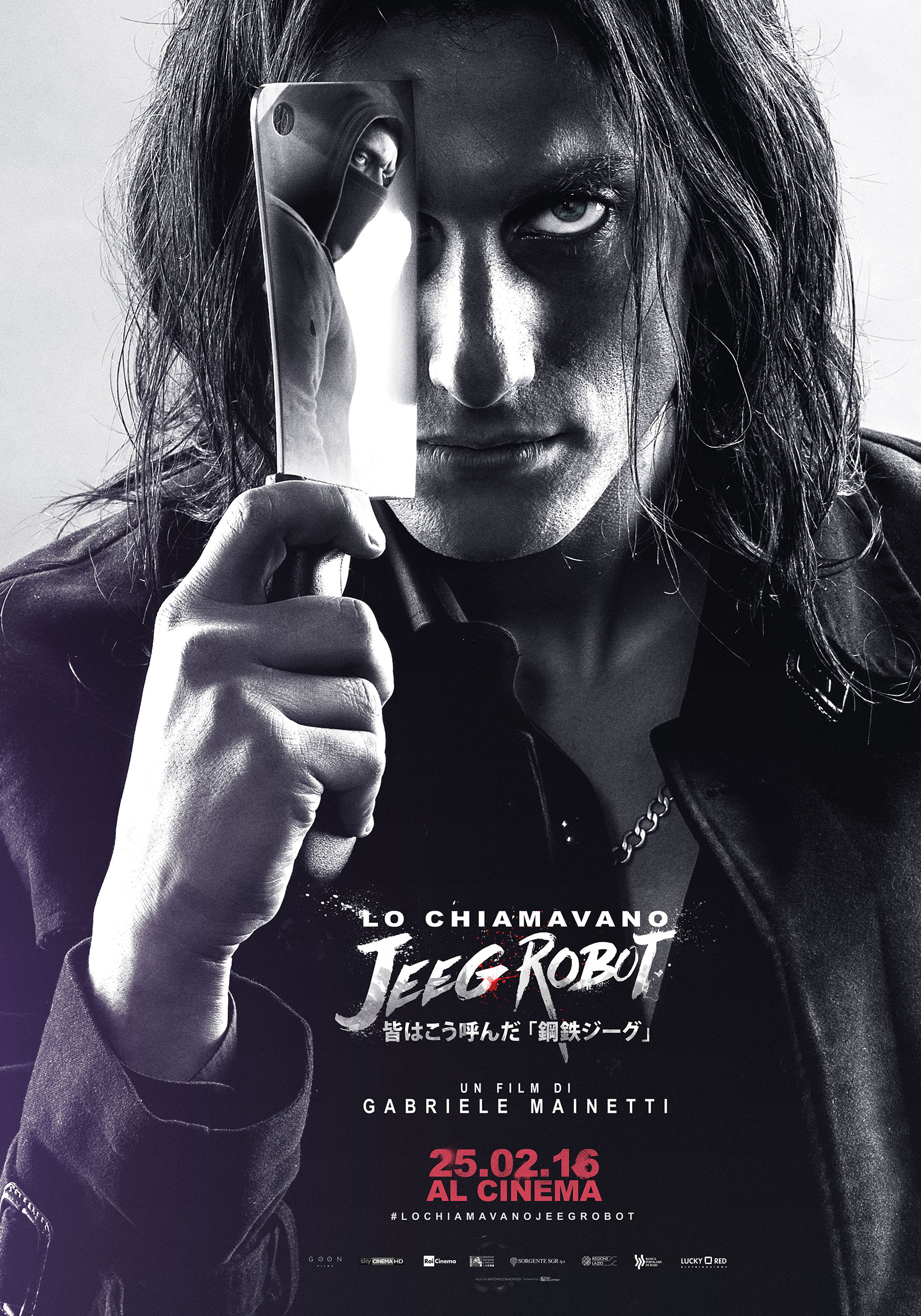