At the Giffoni Film Festival stands out the RUFA teacher, Alessandro Marinelli with his “Basileus – La scuola dei re”, distributed by Rai Cinema.
Generational conflicts, diversity, bullying, migrations, feelings, doubts, adolescence, personal growth: these are just some of the deep, complex and exciting stories at the heart of the 99 works, including feature and short films, in competition at the 48th edition of the Giffoni Film Festival, scheduled from July 20 to 28.
Based on true stories, told in the form of documentaries, the works chosen for the Gex Doc section, in which “Basileus – La scuola dei re” will represent Italy, Marinelli’s film is, in fact, the only Italian selected.
Set in the Federico Fellini school in San Basilio (Rome), the film recounts the training paths of a group of adolescents and what it means to be a teacher in difficult contexts. A journey through class life that shows us a world oozing with the vitality typical of adolescence, hopes, dreams, but also full of difficulties, fears and uncertainty about the future. In this microcosm emerges a strong and unusual relationship between teachers and students, all different from each other in their identities and personalities.
With his participation in the Giffoni Film Festival Alessandro Marinelli confirms his art in telling the truth, in a kind and convincing way. To him go the congratulations of the entire RUFA Academy. 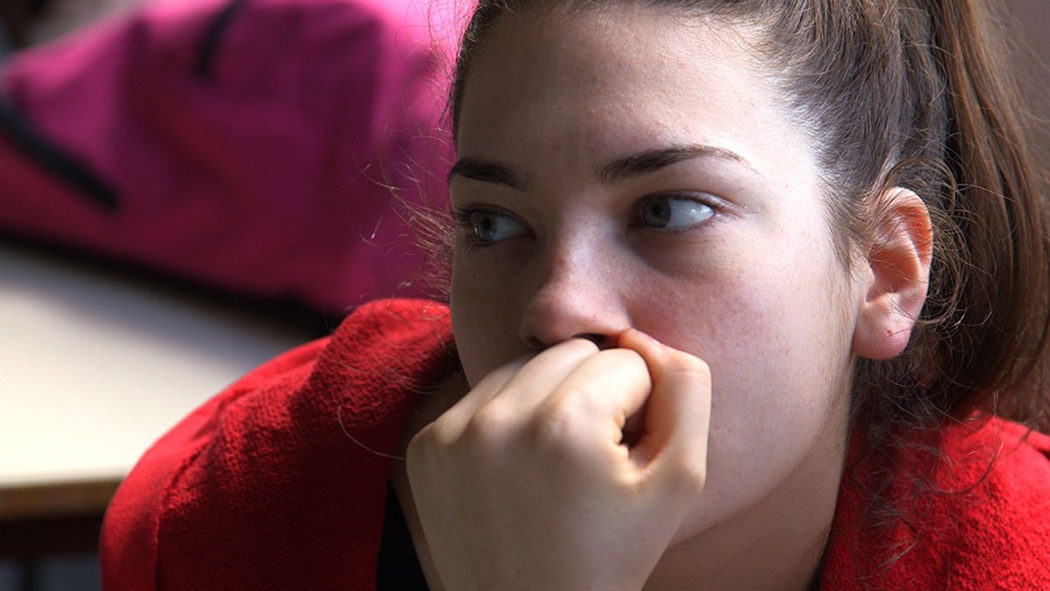 On view the film by RUFA professor Alessandro Marinelli

As part of the exhibition “Racconti dal vero”, realized with the support of SIAE, will be presented Thursday, January 17 at 9 p.m., at the aggregative center Apollo 11 in Via Bixio 80/A in Rome, the film by Alessandro Marinelli “Basileus”. Finalist at the “International Documentary Competition” and at the 46th edition of the “Giffoni… Find out more 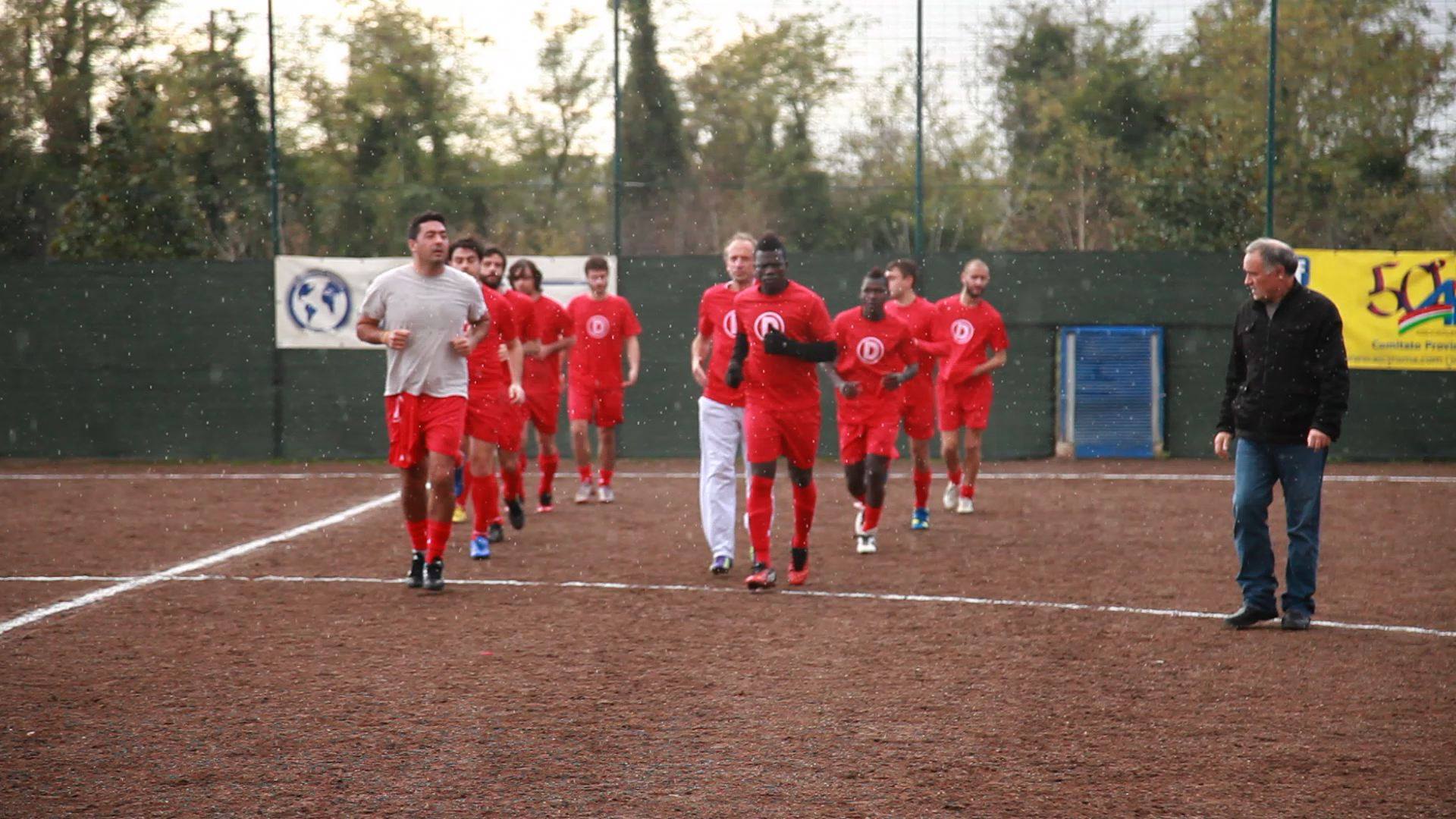