From 16 to 23 October will be held the event “Mercoledì bianchi”: an event inspired by the work of the artist Bahar H. reflecting on the condition and freedom of the female body. The project originates from Iranian women and their protest against the current regime of Hassan Rouhani. For some time, in fact, the government of Tehran has taken repressive measures against women, accused of behaving and customs considered excessively Western and contrary to Islamic tradition. This climate has caused widespread discontent among the female population who have undertaken a series of demonstrations aimed at a non-violent revolution, reaffirming freedom on their bodies. In particular, Iranian women are waging a battle for women’s emancipation in contravention of veil laws.

On the occasion of the performance of the artist, which will take place on Wednesday, October 23 at 17:30 at the Rectorate of the University of Turin in Piazza Castello, the association Quasi Quadro, which curates the exhibition, organizes a free workshop aimed at students, artists, researchers and amateurs. Participants will have the opportunity to undertake a preparation focused on the gestures of the body, in view of the performance, in a more direct and personal journey with the artist, also becoming performers in a series of photographs in different places of Turin on the same day. 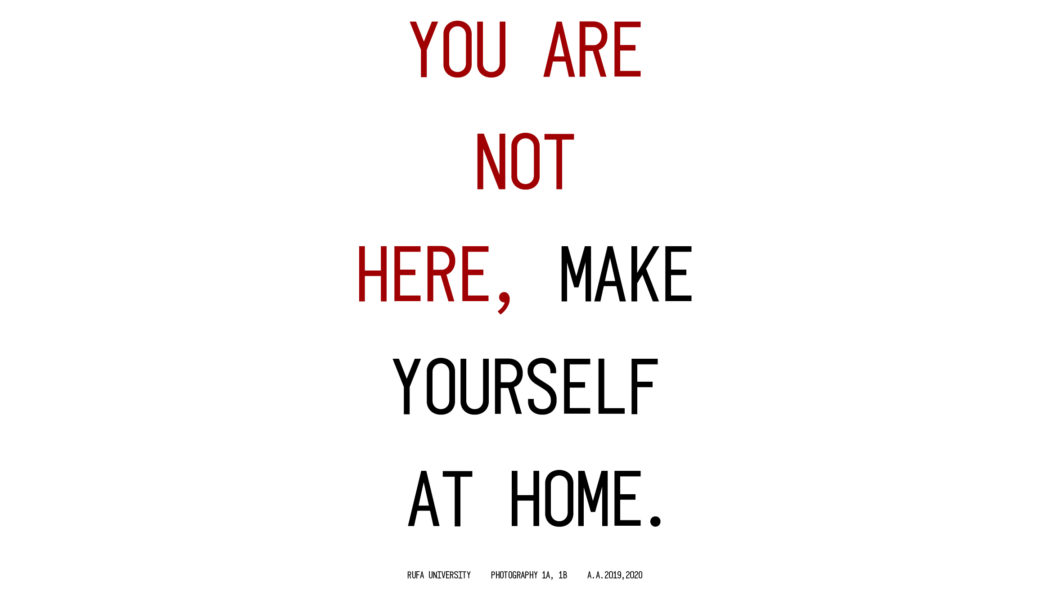 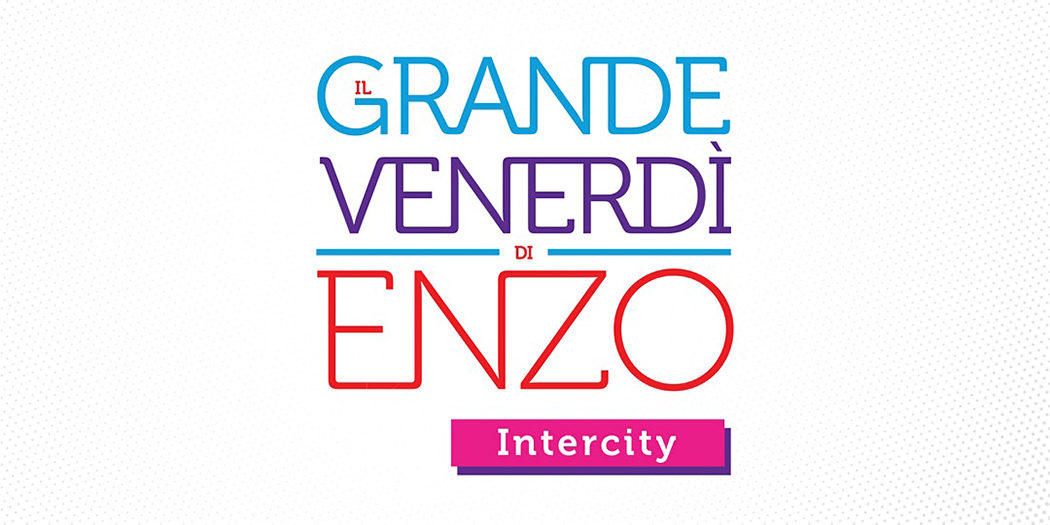