After last year’s success, Modern Films continues its mission to fight gender-based violence. Thanks to the support of the Kering Foundation, the second edition of the “16 days 16 films” competition was launched, which will see the participation not only of Italy, but also of France and the United Kingdom.
The name of the contest is obviously not random: there are sixteen days between 25 November, International Day for the Elimination of Violence against Women, from 10 December, International Day of Human Rights.

The aim of the project is to support 16 days of activism to generate knowledge and combat gender inequalities, giving women directors opportunities to tell their stories. All registration forms can be found on the website. The aim is to share short films lasting up to 25 minutes, inspired by these 16 days of activism. The shorts can be of any kind, from traditional to experimental. The only technical restriction is in the subtitles that must be in English. A total of 16 films will be selected and every day, between 25 November and 10 December, a short film will be distributed on the platforms of Modern Films and the Kering Foundation and on that of UK SAYS NO MORE in the United Kingdom.

The event will conclude with a special screening in London of all 16 selected films. A jury will then select 3 finalists to receive a special prize. The top-ranked director will be able to direct the new UK SAYS NO MORE advertisement. Registration is open until 25 October 2019. 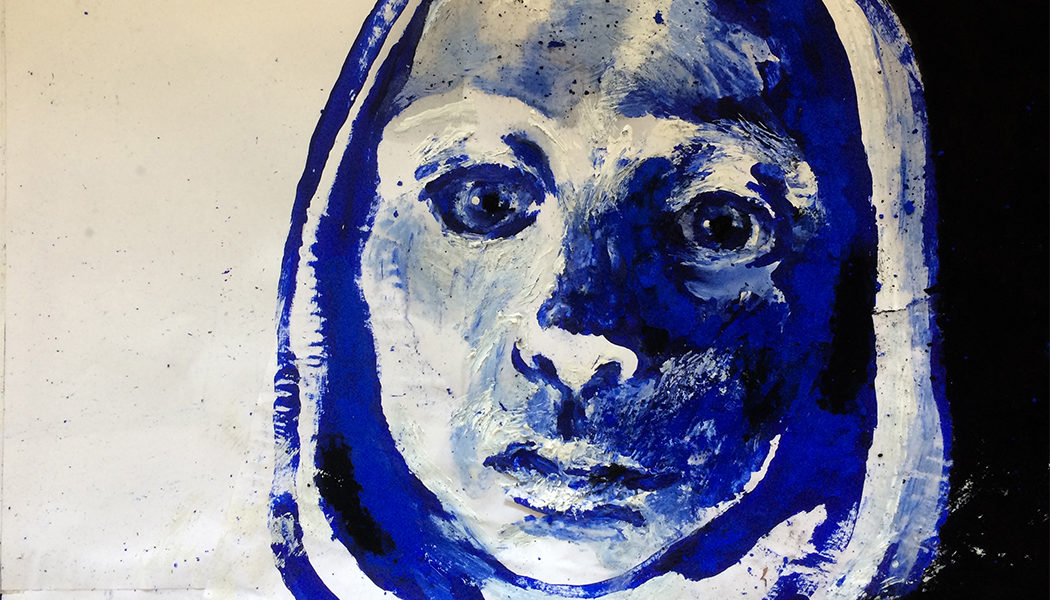