A documentary to tell the inspirations and moods of one of the most appreciated street artists on the national and international scene: Alice Pasquini. The students of RUFA School of Cinema Martina Bonfiglio, Nicola Giampà, Francesco Castellaneta, Nicola Cera and Gianlorenzo Grassi, coordinated by the lecturer Christian Angeli, will make it.

“Alice Pasquini- Figlia del mondo” is the title of the project that will be presented on Sunday 15 December, from 5 pm, at the Contemporary Cluster space in via dei Barbieri 7 in Rome. The date and location, of course, are not random. The writer Drago, on this particular occasion, presents the new book “Crossroads, a Glimpse into the Life of Alice Pasquini”. This is the first anthology of the artist’s work. In more than 300 pages and 200 color images, in the volume you can see the life and works of this prolific illustrator, designer and painter who, for more than ten years, gives to cities around the world their work. From Sao Paolo to Belfast, from Los Angeles to Montevideo, Alice’s women and children populate the most unexpected walls, interacting and becoming an integral part of the urban context. Moving from large works – such as the one on the wall of the Italian Museum in Melbourne – to small cameos on the electrical panels of London or on the doors of Marseille, Alice Pasquini expresses her creativity in every journey. Her inseparable companion in adventures is the sketchbook, an intimate collection of considerations and emotions that she will later realize on a wall. For this reason Crossroads collects several of her drawings, in marker or pencil, that accompany Alice in all her adventures.

The documentary, made by the students of RUFA documentary course, follows the same path. The students, in fact, followed Alice Pasquini for many months, resuming her pictorial interventions, interviewing friends and family, collecting archival material and participating in meetings for the realization of the book. The flow of images is a sort of specific itinerary that Alice Pasquini takes when she decides to give form and substance to what her mind imagines. 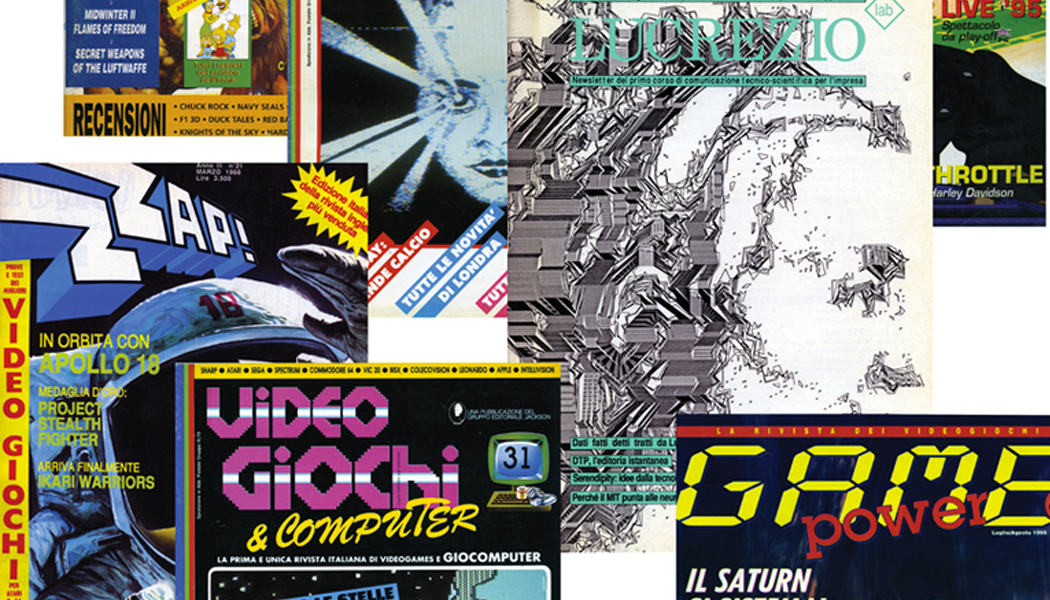 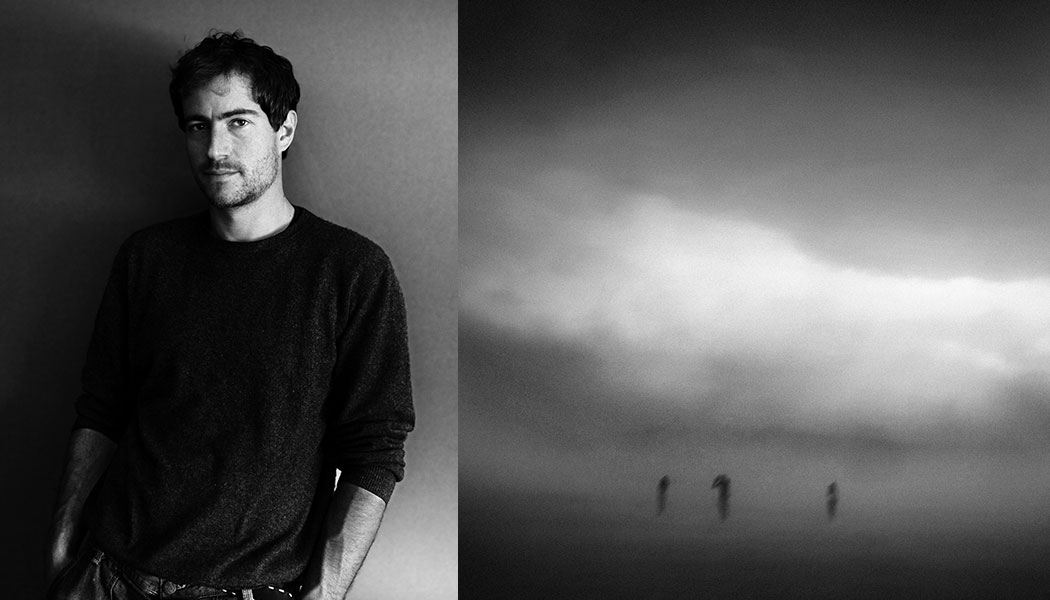 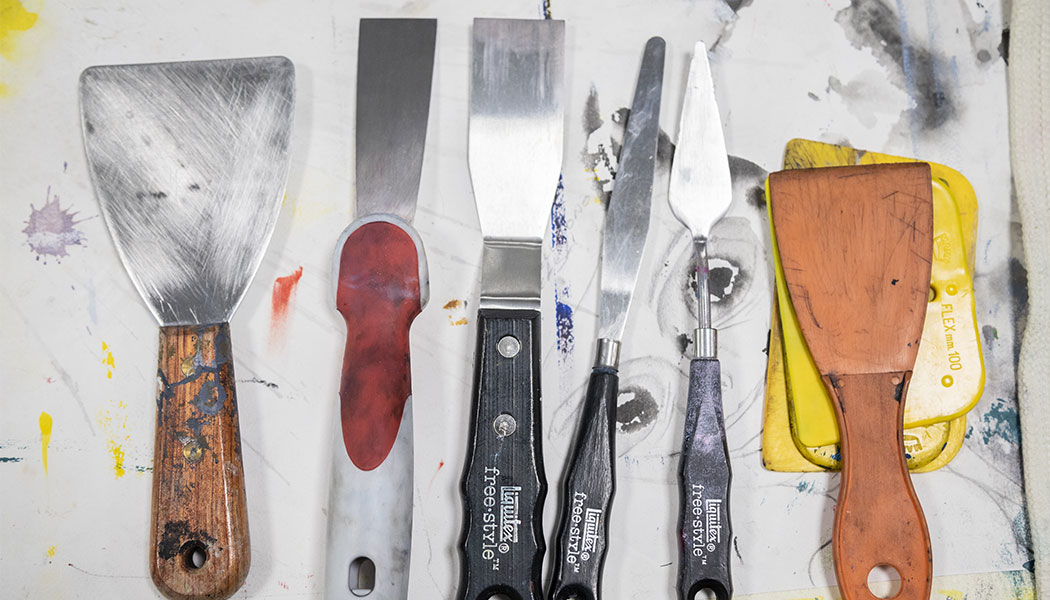 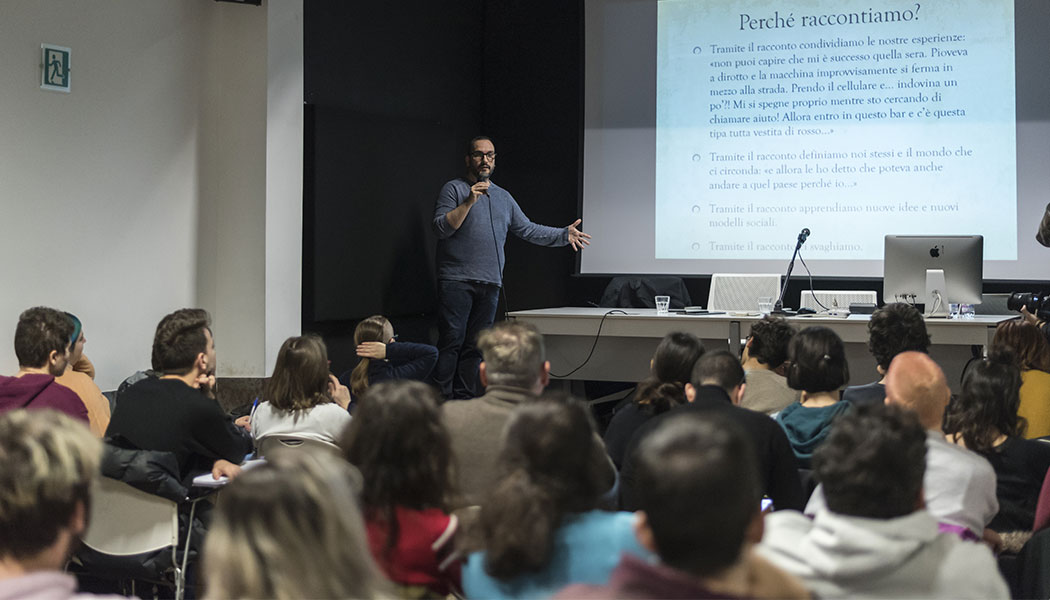 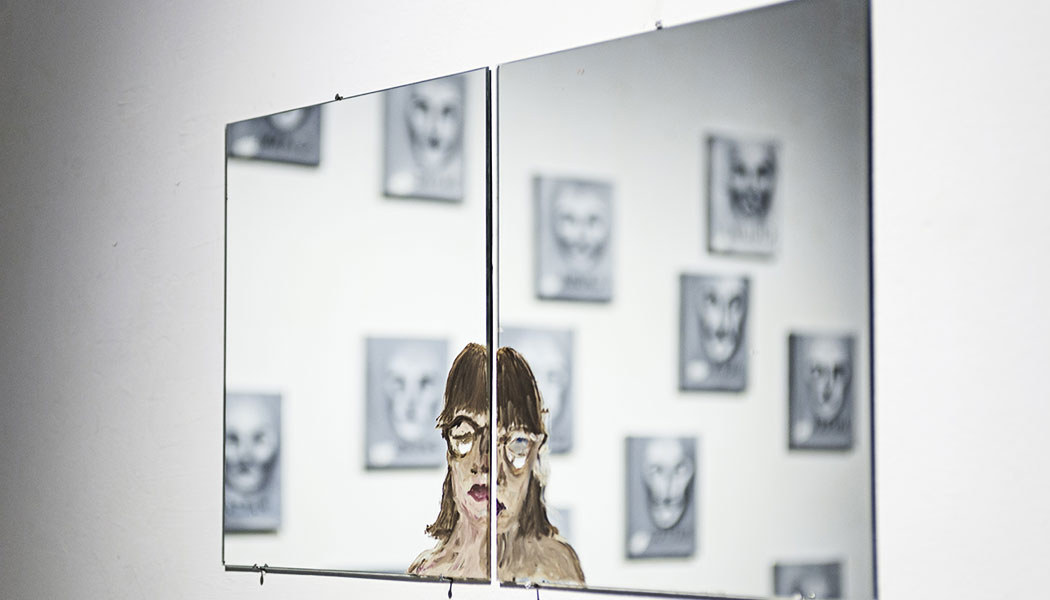