Bring the knowledge learned during the lessons to the practical and operational level. It is in this context that the masterclasses by the Contrasto agency are focused. These are in-depth lessons that put the students of the third year of the course of Photography in front of those who are experts in this field, both from the creative point of view and from the technical one. Not to mention the great photographers of the international art scene.

The masterclass scheduled for 27 January 2020 is held by Massimo Berruti. He approaches photography in 2003. Two years later he was represented by the Grazia Neri agency and then by Agence VU until 2017. He works as a photojournalist for the most prestigious international newspapers, such as “TIME” or “NewsWeek”. He is best known for his long project in Pakistan where he works for the Carmignac Foundation on the subject of his first book, “Lashkars”. He won numerous awards including the “Joop Swart Masterclass”, two “World Press Photo Awards” and the “Visa d’Or”. His works have been exhibited at the most important international festivals such as the “Visa Pour l’Image”, and at the “Festival of Arles”; his images are permanent part of several exhibitions including the Carmignac collection and the MAXXI in Rome. He is a co-founder of MAPS, a cooperative of photographers founded in 2017.

The experience of the Contrasto masterclasses is aimed at offering fundamental suggestions and reflections to the process of production and presentation of a photographic project. A programmatic vision that RUFA – Rome University of Fine Arts and Contrasto have structured into a didactic plan with meetings to be held throughout the academic year. 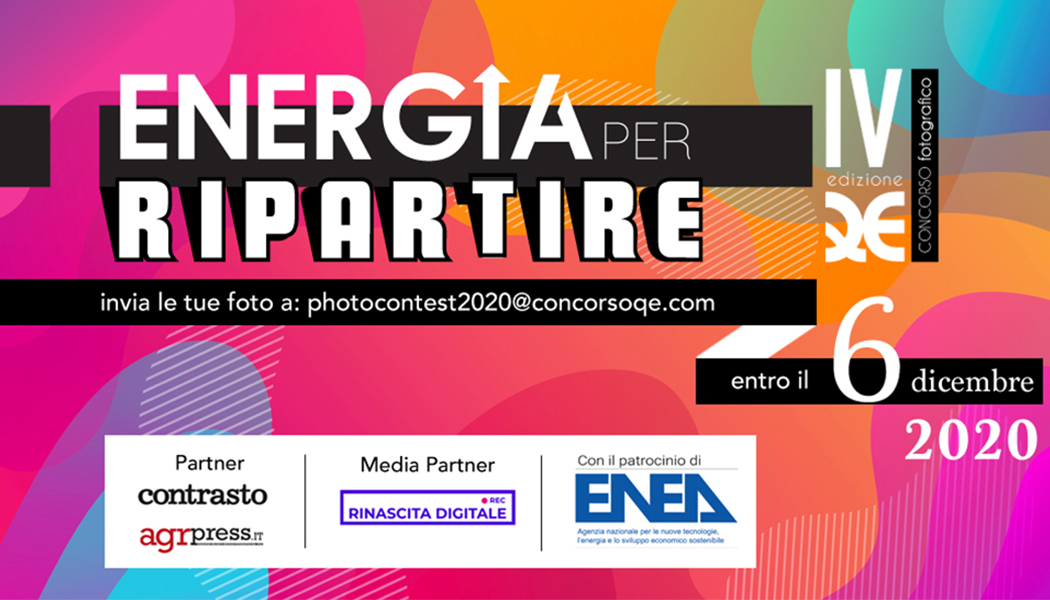 A photographic contest dedicated to energy

The extraordinary climate of these months of emergency related to Covid-19 is the theme at the center of the fourth edition of the photo contest organized by “Quotidiano Energia”, published by Gruppo Italia Energia, which aims to spread independent information able to improve knowledge and operations in increasingly complex markets, in a synergistic mix of… Find out more 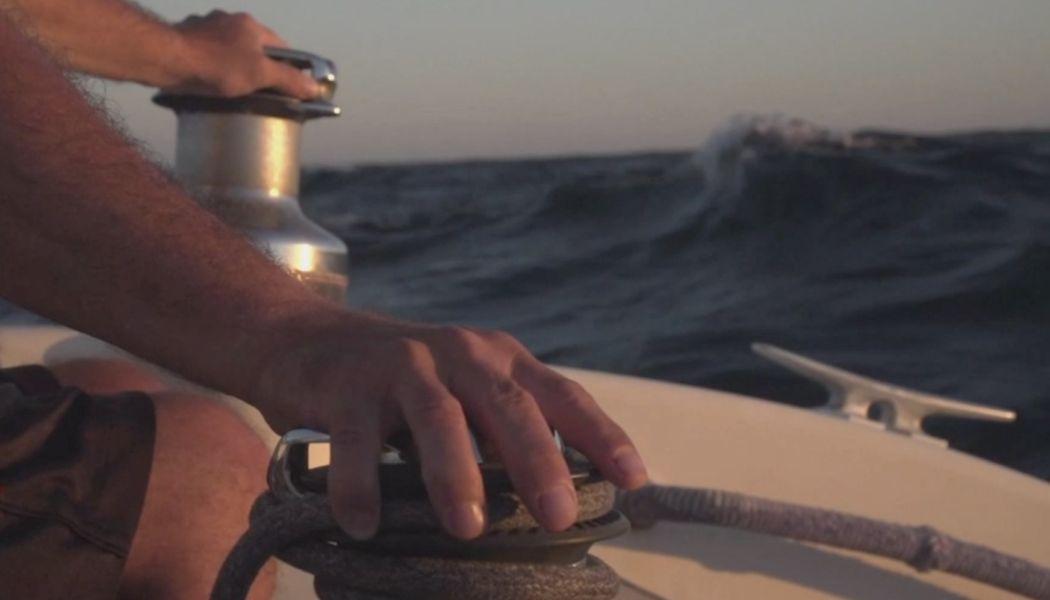 RUFA School of Cinema, when a thesis embraces the world

Satisfying an immeasurable need for freedom, reconciling it with the desire to put oneself to test, so as to better understand one’s own value and strength. These are the elements of a new and exciting challenge that involves an indissoluble interaction between love for the sea and the realization of a different and innovative thesis…. Find out more

Director RUFA, arch. Fabio Mongelli, in his dual role as president of Cians (Coordination of Afam non-state institutions), has been invited to participate in the Permanent Table of the Ministry of University and Research convened by Minister Gianfranco Manfredi to promote the connection with institutions in the field of higher artistic and musical education, as… Find out more

The explosion in the port of Beirut on the 4th of August 2020 destroyed half of the capital of Lebanon, already suffering from an economic crisis and the COVID-19 pandemic. For this reason, L’École de design Nantes Atlantique, the Académie Libanaise des Beaux Arts and the École Supérieure d’Agricultures, in collaboration with Cumulus International Association… Find out more

“Design for Sustainable Cities” is an international competition aimed at students and organized by BE OPEN and Cumulus, an international association that includes the best art and design institutions in the world and of which RUFA is a Full Member. The aim of the “Design for Sustainable Cities” competition is to recognize, display and promote… Find out more

The student service design challenge is aimed at the next generation of designers. The competition is open to all design students and was launched by Philips Experience Design to engage young designers in their search for people-centered care services. Through this challenge, younger generations can in fact shape the future of care. Students are invited… Find out more