First appointment of the year with “La Musica Attuale”, a renewed format, which evolves from last year’s experience, and which allows, even more, to bring art and music closer together, generating interest and contamination.

RUFA and iCompany have given new form and substance to the project, focusing on the theme “emerging artists and experts in comparison” with a series of meetings in the evocative location of the Pastificio Cerere, in the heart of the San Lorenzo district, to strengthen the role of the musician, understood both as a singer-songwriter and as an interpreter.

The idea of iCompany was to bring together different professionals to generate a network through which artists can make their music known everywhere.

On Saturday 22nd February 2020, Massimo Bonelli and Matteo Cappella were the protagonists of the event. Matteo Cappella, Roman singer-songwriter, who decided to pursue a career in the world of music because he was fascinated by the mysterious relationship between music and words, declaring that his source of inspiration comes from the sounds of places and the sounds of people.

In the scenography stands out the work of Amedeo Longo, a student of the School of Sculpture. Work, which the artist created for the event and which represents a shadow that we all have and which, like music, accompanies us throughout our lives. 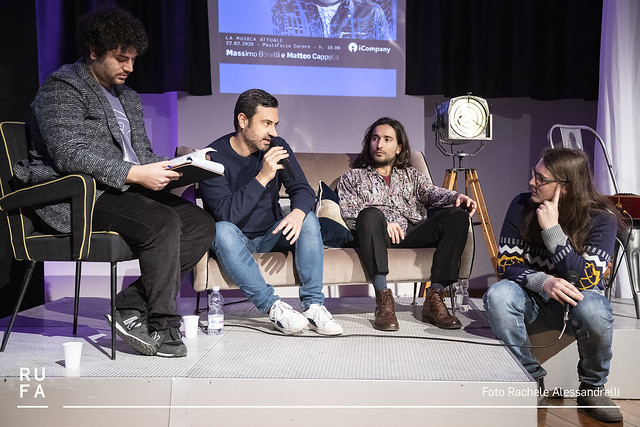 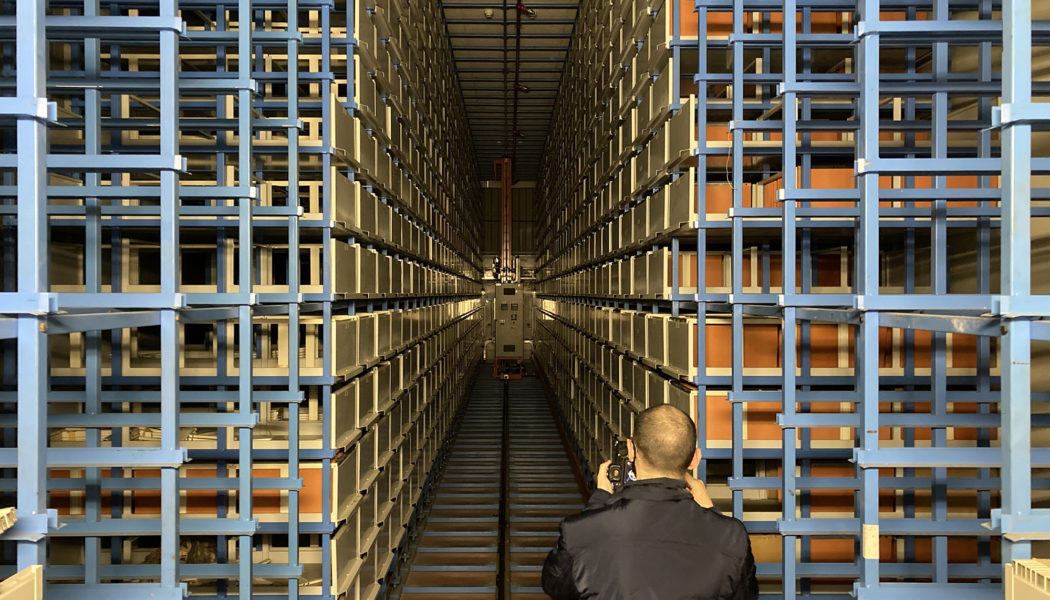 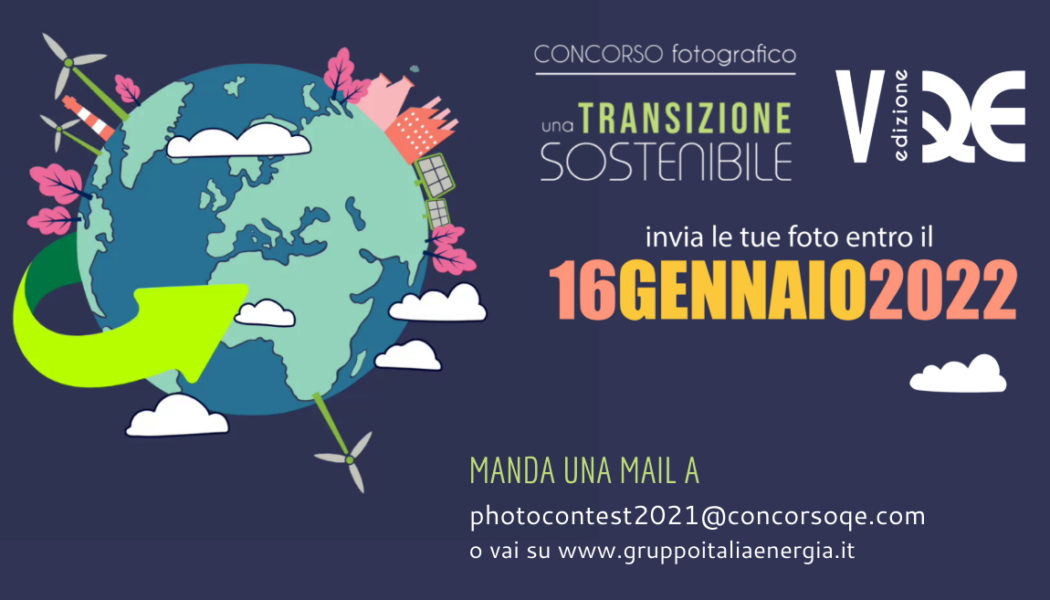 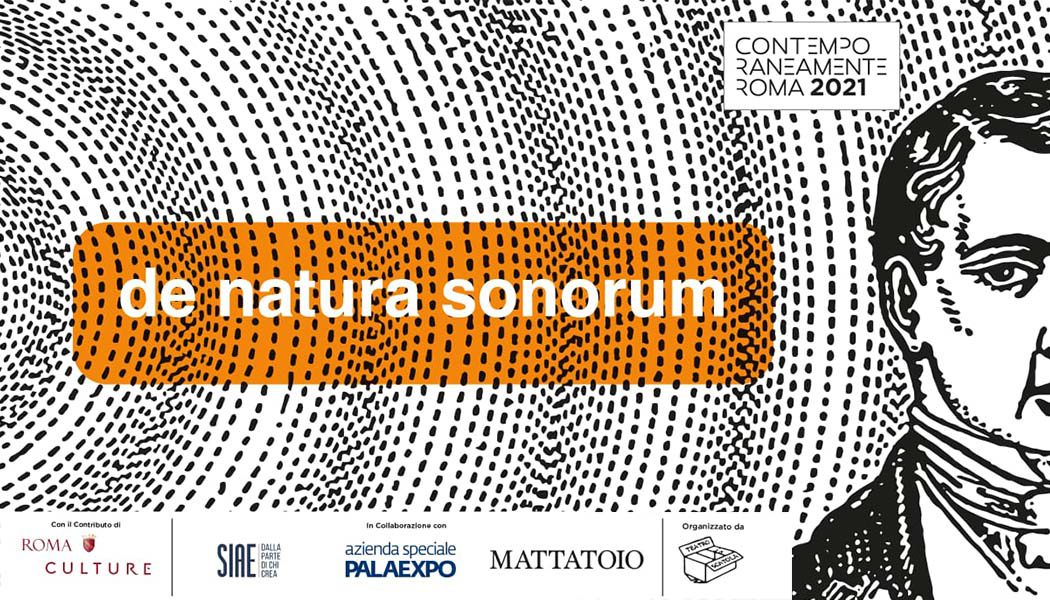 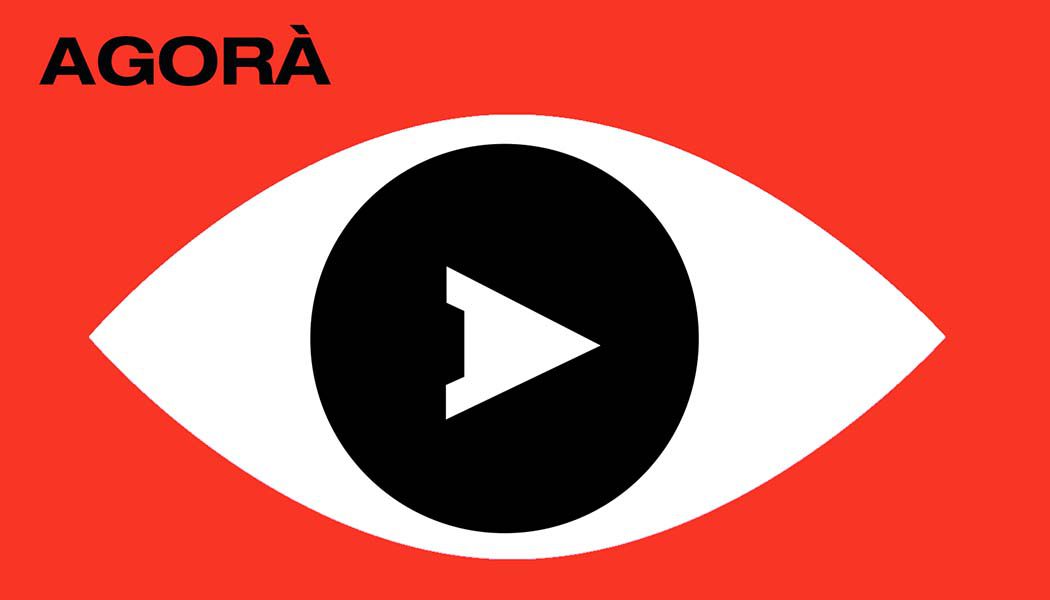