Creativity doesn’t stop. It is not said that art will save the world, but it certainly helps to make it better than it is. Never before have images been so useful in generating beauty and reflection. A happy destiny from which cinema, obviously, does not escape, thanks also to the capacity of involvement that it is able to generate.

And it is precisely in this scenario that RAI, as a public service, has structured a series of initiatives that make it possible to appreciate not only the great directors of the past, but also the new talents who try their hand at the most disparate experiments. And RUFA, of course, puts its best efforts into it.

On Friday 3rd April at 9.15 p.m. on RAI 5, the documentary “Cercando il Signor S.” (Looking for Mr. S.), made by the students of the School of Cinema and produced with the support of the Academy, will be broadcast in the container “Art Night”.
Mixing reality and fiction, the film tells the story of the great and mysterious painter Sergio Ceccotti. Born in 1935 in Rome, Ceccotti was initially influenced by Cubism and German Expressionism, from which he then moved away until he identified his own personal poetics which, for uniqueness, would never really be part of any movement. Accompanied by a supreme technique, he is always sensitive to different stimuli: magic realism, detective cinema, comics, puzzles. 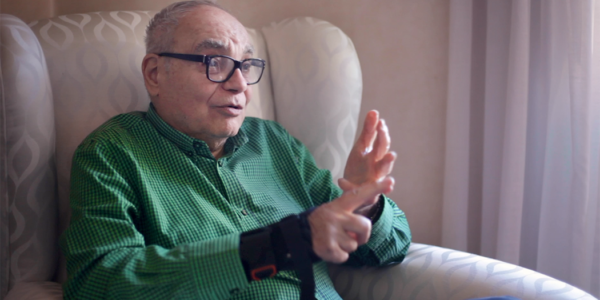 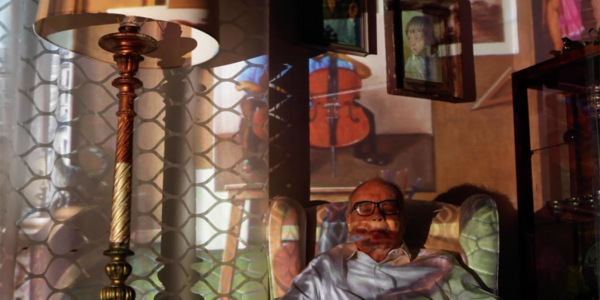 The documentary takes up the noir style of the artist’s paintings to investigate the life and art of a painter, a man, as mysterious as fascinating.

The Foundation “Culture and Art”, within the 2020 edition of “TALENT PRIZE”, awarded a Special Prize, as best emerging artist, to the graduate RUFA Federica Di Pietrantonio. A very important statement that gives merit to the work, first formative and then practical, profused by Federica in the particular path of experimentation undertaken so far. The… Find out more