A RUFA graduate, Federica Baggio, a project called Raid, the cultural hub of Dolomiti Contemporanee, the ex Eni village of Borca di Cadore and the usual desire to travel the new paths of art.

Raid is a “site specific” project that aims to implement a process of “reconstitution”. An evolutionary path is thus shaped through the creation of a garden that extends its limits autonomously, from a sensitive rather than intellectual point of view, to give form and substance to an olfactory, tactile, visual and emotional microclimate that reveals the “place” as not underlying but including the self.

Raid is constituted of the study, theoretical and field, of the specific conditions of space, light, temperature, humidity, atmospheric pressure: for the first 12 months of Project Raid, in the dormitory on the 1st floor of Pavilion F2, a meteorological data station will be installed in order to obtain data and be able to analyze them continuously through the seasons, drawing a realistic and complete overview. At the same time, the various solutions to be prepared so that the life of the garden is perpetuated in an autonomous manner will be examined. All this will be documented by diaries, photos and videos of the entire process. By imagining the creation of a garden in one of the ex dormitories of the Colony, we want to instil a condition of change in the Place so that it enters a new phase of its reality, of its history. A peaceful and curative invasion of plant and phytotherapeutic species that, growing within the architecture, contribute to regenerate the spirit of those who cross this space.

“It prefigures – Federica Baggio says – the possibility of an invasion, change, expansion of this garden to the entire pavilion, until the reunification with the forest outside. The plant species selected by me all have traditionally officinal properties because my process of creation focuses on the implementation of the healing and restorative function of this garden on all levels, thinking of a peaceful invasion that, growing in the dormitory, regenerates the space, but above all the spirit. So that, under a new face, the genius loci of an architecture born for the human being in nature, pursues a new anti-utopia of human being as nature. Project Raid was born with me, but will become without me; I recognize it as a world of its own projected into the future”. 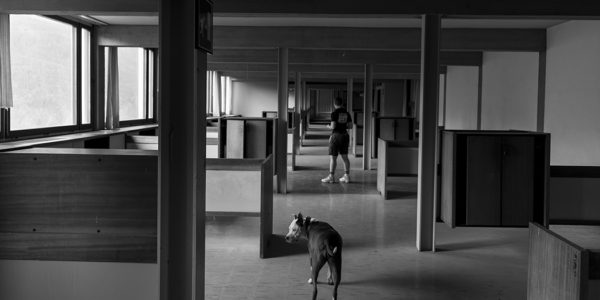 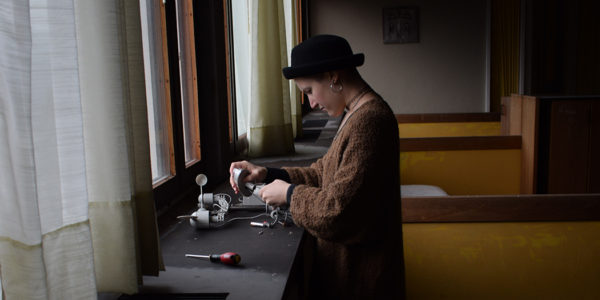 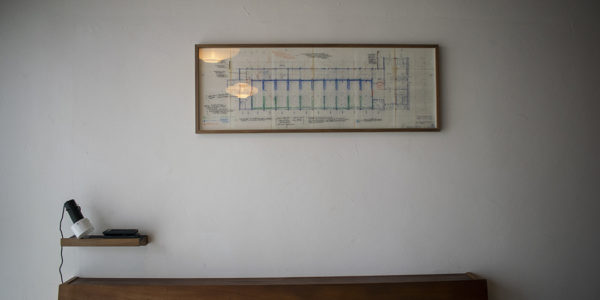 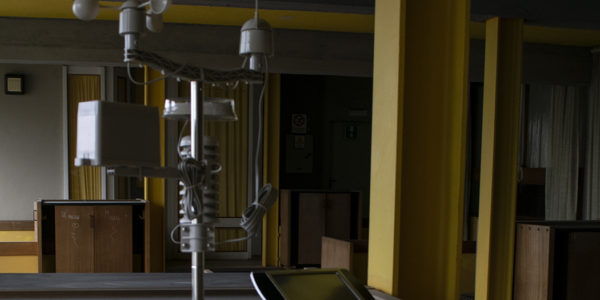 Ministry of University and Research, announced the National Prize for the Arts

The Ministry of University and Research has announced the fifteenth edition of the “National Arts Award”. The competition, addressed to students regularly enrolled in institutions and accredited courses of the Afam system, in the academic year 2019/2020, is divided into the following sections and subsections: 1) FIGURATIVE, DIGITAL AND SCENOGRAPHICAL ART: Painting, Sculpture, Restoration, Graphic… Find out more

The comics of Comics and illustration course for Skuola.net diary

And now back to school! RUFA and Skuola.net have given rise to a synergy aimed at making the diary created by the students’ friendly website even more attractive and functional, which over the years has become a “must” to keep on the desk. Specifically, a part of the diary has been enriched by the comic… Find out more

RUFA is partner of Sunset Drive-In

At the movies? In the car! So to experience, as if it were a time machine, the sensations of films like “Grease”, mirror of an entire generation. RUFA is partner of Sunset Drive-In, the “en-plein-air” space located inside the Cinecittà Studios that, from now on, will allow you to experience the emotions of the seventh… Find out more

On “Save the date” the work of Federico Lena

The appointments “powered by RUFA” continue within the Rai 5 program “Save the date”. In these weeks there have been many artistic contributions that Academy graduates and former graduates have generated in support of the network, opening a debate on what can be defined as the new course of some disciplines, especially cinema, more aligned,… Find out more

RUFA envisages the next thousand days of art after the apocalypse. The O2 Manifesto is born

The health emergency has not only conditioned the flow of daily life, but has imposed new rules, dictated by regulatory constraints and fears, but accompanied by expectations and, above all, the desire for rebirth. Sometimes the rooms have been tremendously closed cells, sometimes open spaces in which to wander around looking for oneself and others,… Find out more

DUE TO FORCE MAJEURE, THE LIVE TALK HAS BEEN POSTPONED. Wednesday 24th June, at 6.30 p.m. on the Instagram channel @rufa_university, a new appointment with SAFE AND SOUND: the project dedicated to sound research directed by Caterina Tomeo, critic, curator, writer and coordinator of the RUFA Master of Arts in Multimedia arts and design. With… Find out more