A project to rewrite the contemporary that sees RUFA students as protagonists. The artistic and cultural movement Rewriters, which is also a newspaper, has launched a contest to select the “rewriters” of contemporary imagery through photographic shots that are able to tell in an innovative way the world in which we live.

The initiative is realized thanks to the support not only of the Academy, but also of the record label “Artist First” and the street artists Sten Lex. All artists can participate, without limits of age, gender, nationality or other qualification. Just send the Rewriters team the shots created specifically for the magazine with the following guidelines:
– the subject of the work can relate to any theme but must have evocative and symbolic capacity (not didactic – no photojournalism) since it has the function of redefining reality and not describing it;
– the photo (or a photographic project with several photos), to send to foto@rewriters.it to the attention of Carlotta De Martino, must be accompanied by a title that helps the viewer to understand why that work is “rewriters”, i.e. why it rewrites the collective imagination, offering an eccentric point of view;
– the maximum size for a rectangular format is 978X652px; for photos of different formats, the height must not exceed 652px or the width 978px. The ideal resolution is 72 dpi (the weight of the image must be between 50 and 100 kb).

The works must be unpublished and, if selected, will be published on the Rewriters website, promoted through social channels as “Photo of the Rewriters Day” with a layout that includes a frame and the signature of the overprinted artist, together with RUFA and Rewriters logo.

“The idea – explain Eugenia Romanelli, founder of the project – is to turn on with bright lights what seems already seen and, if it is true that differences are a value, that a point of view is only the view from one point, for us that of multiplicity is the only way. It is obvious that in order to achieve goals like these there is a need for divergent, creative, lateral thinking, but for us, perhaps, even this is not enough: in a world where transgression has become a rule, we are not interested in transgression because we are not interested in rules. Rather, we want to use intuition and awareness as a method and memory as a challenge to the future. The “rewriters” rewrite the matter of today starting from culture: performing art, on screen, music, literature, fashion, comics&games, food, clubbing, technology and web, planet, queer, post feminism, travel. But Rewriters is also a monthly pocket book, with a collector’s cover created exclusively for us by the artists Sten Lex: inside, a stream of articles by great contemporary names (Piero Pelù, Rancore, Assante, Ozpetek, Recalcati, Castaldo, Sora Cesira) and of young guys under 25 who, with a broken gaze and freak temperament, tell present, past and future phenomena of what happens in the various declinations of international culture. The Rewriters of the community rewriters.it are content producers. The pride and joy is ReRadio, Ernesto Assante’s radio station that broadcasts 24 hours a day also from Repubblica.it, with a Rewriters programme schedule.”

The launch of the project is scheduled for June 16, starting at 11.30 am at the Maxxi in Rome. The event will be broadcast live on Facebook on the social page of Rewriters. The following will be present: Eugenia Romanelli, teacher, writer and journalist; Annalisa Nicastro, director of “Leggere: Tutti”; Ernesto Assante, journalist and music critic; the philosopher Maura Gancitano. There will be a special guest, considered the “ReWriters N.1” and, anonymously, also the street artists Sten Lex. After the press conference, the Rewriters commercial, realized by director Stefano Arduini and Alice Russo for editing and photography, will be presented in preview. Outside, the site-specific installation “Nuovi punti di vista” by Cristiana Meloni, founder of LABO Architects & Inventors®: 10 “Sampietrone” seats will be positioned along an imaginary 25-metre line and the 10 “points” of the ReWriters cultural manifesto will be transcribed on the 10 seats, while 10 young people will take part in a surprise flash mob organized by Double Studio”. 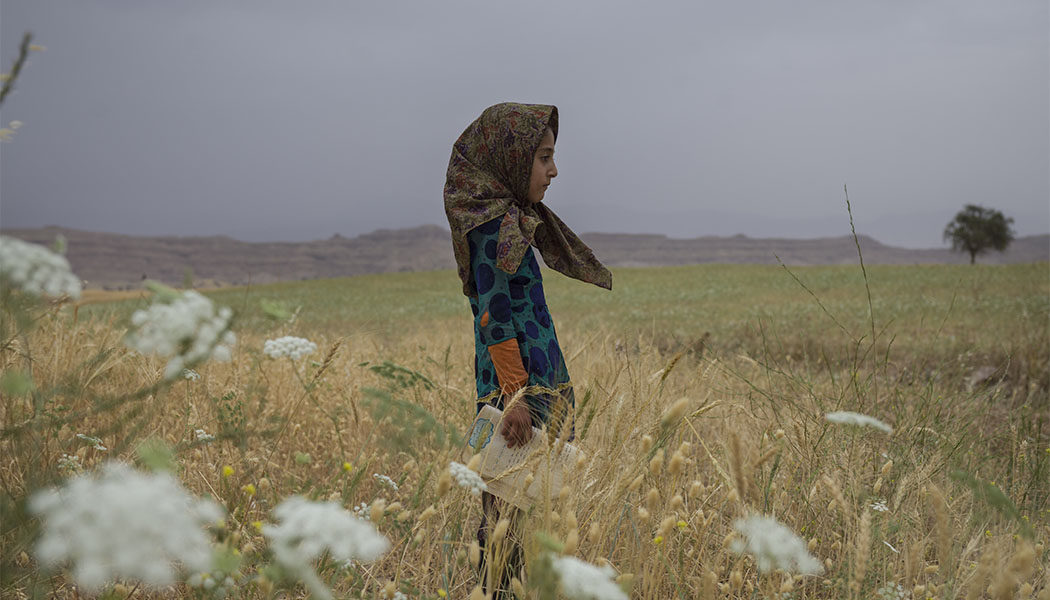