In the world of graphics, but not only, the name of Aldo Novarese is an icon. Born in Pontestura, in the province of Alessandria, on June 29, 1920, he immediately became famous thanks to his extraordinary ability in character drawing: an activity that he carried out from the age of sixteen, cultivating his creativity also through painting, photography, teaching and writing and finally graphic experimentation, which can be appreciated mainly in the publications of the Nebiolo character specimen. His work as a character designer is still very influential and is still a valid starting point for the development of contemporary projects. On the occasion of the centenary of his birth, which will be celebrated 29 June 2020, a group of intellectuals engaged in “his” subjects, intended to present a project to reprint “Alfa-Beta”, the volume of 1964, curated by Novarese, on the history of writing and the evolution of the character. It is one of the few works on the history of typefaces written in Italian and is one of the very few to have been written by a type designer and not by a historian or scholar.

Already in 1952 Aldo Novarese, as director of the Studio Artistico Nebiolo, began to write the volume, inspired by his experience as a teacher at the Vigliardi Paravia school and the annual meetings of the École de Lure. The order of the chapters is chronological, but the display of the contents gradually shifts from the chronicle of facts and historical circumstances to a narration increasingly entrusted to tables and illustrations that present the variety of visual forms of the most modern typefaces, arriving at the presentation of very recent and innovative typographic projects such as the Eurostile, published by Nebiolo two years before the appearance of the volume.

The re-edition of Aldo Novarese’s first book will once again make a milestone in Italian graphic design available to an extended public. Commitment and research have made it possible to find the archival films of the first edition. The occasion of the centenary will be the occasion to realize a reprint faithful to the first edition using the original equipment properly restored and digitized, to obtain a result as faithful as possible to the original copy.

In the work team, besides Matilde Argentero and Federica Novarese, nephew and daughter of Aldo Novarese, there is also the docente RUFA Lorenzo Bolzoni as senior designer for Bao Publishing. Also part of the group are Archivio Tipografico and Studio 23.56 The printing of the volume will be financed through a crowdfunding campaign and 29 June 2020 is the opening date of the fundraising. 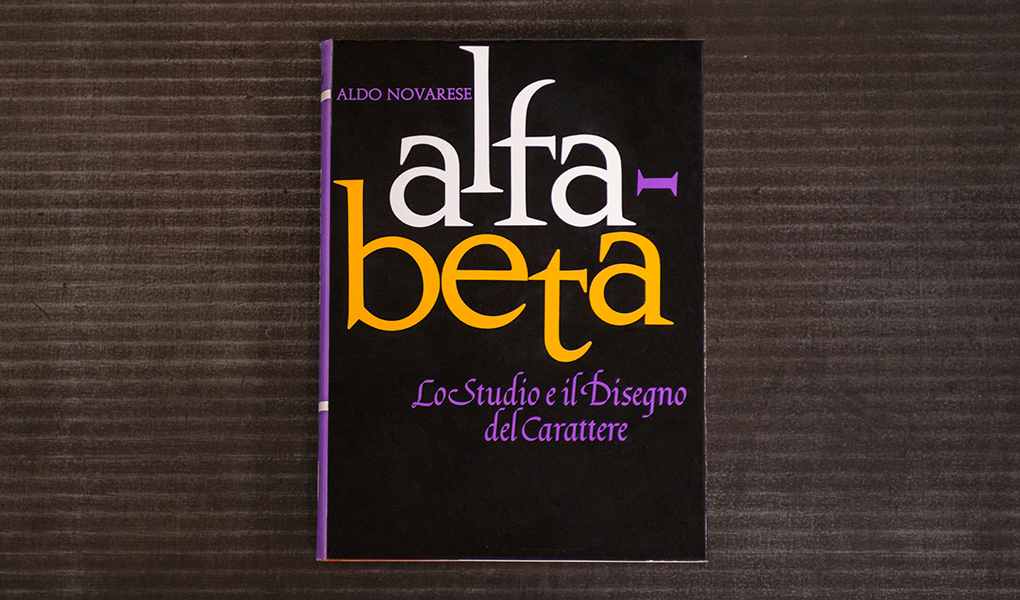 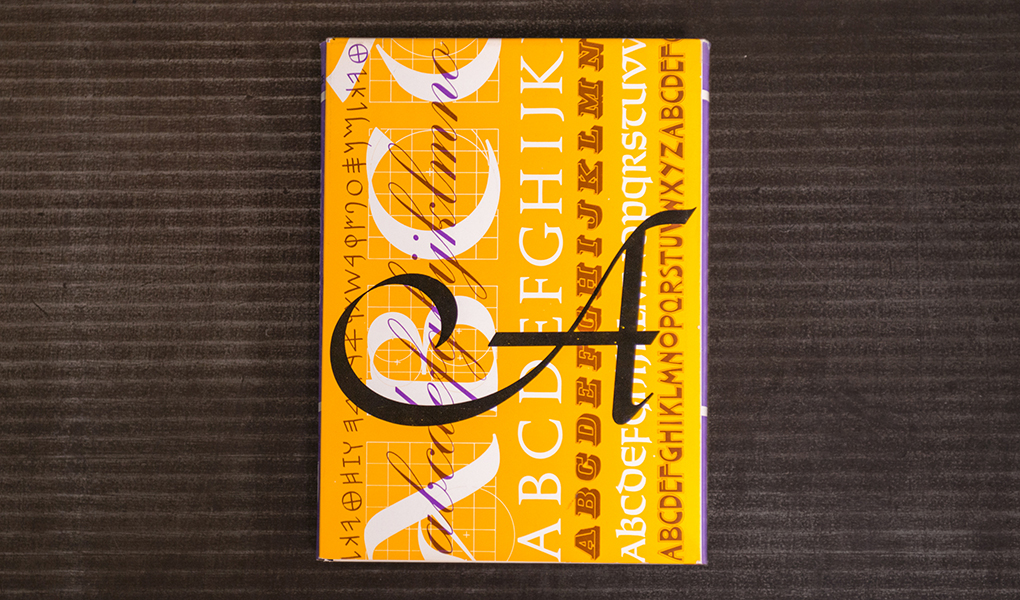 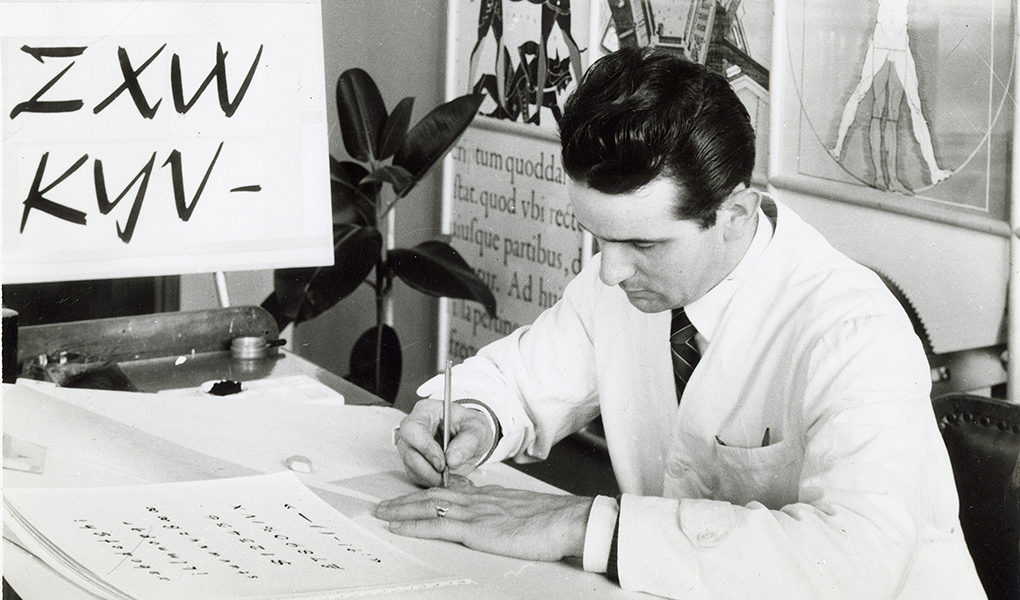 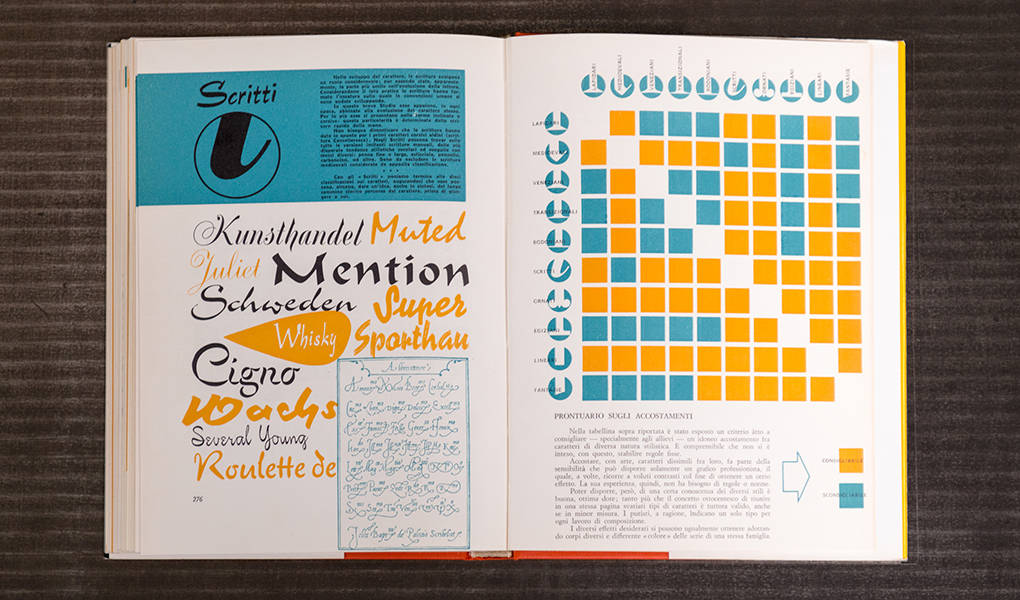 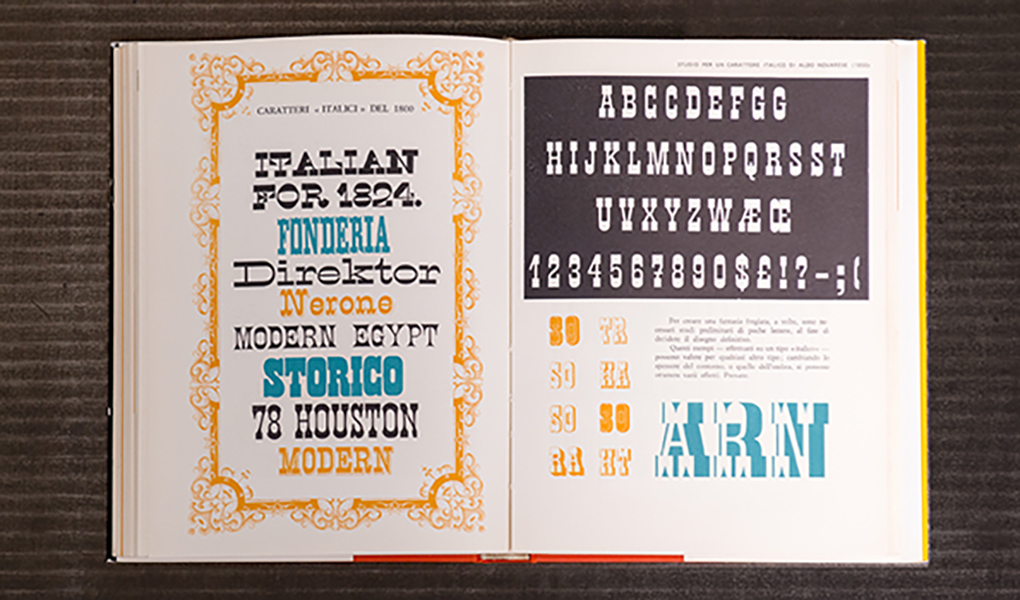 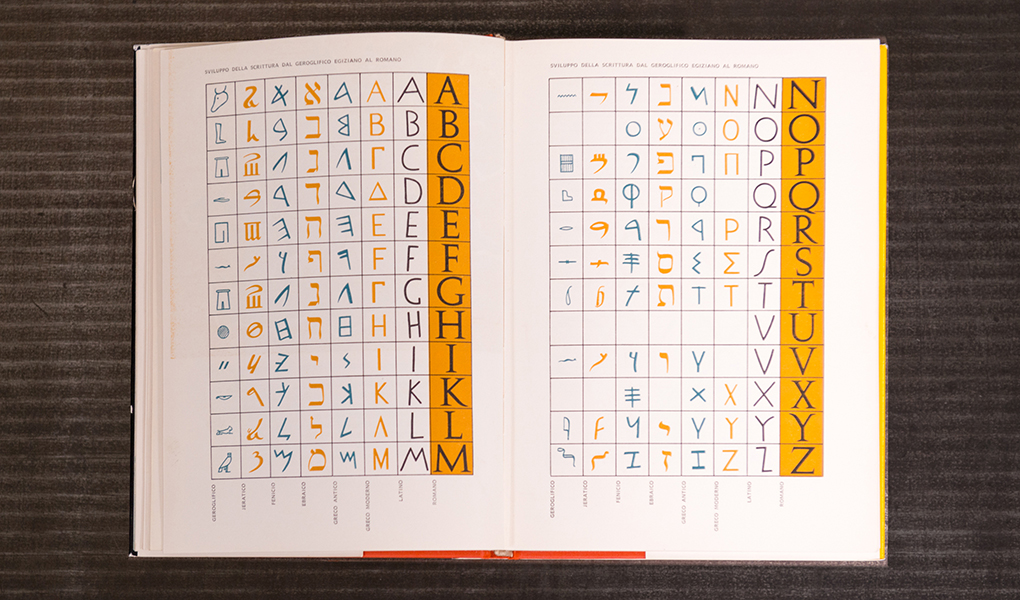 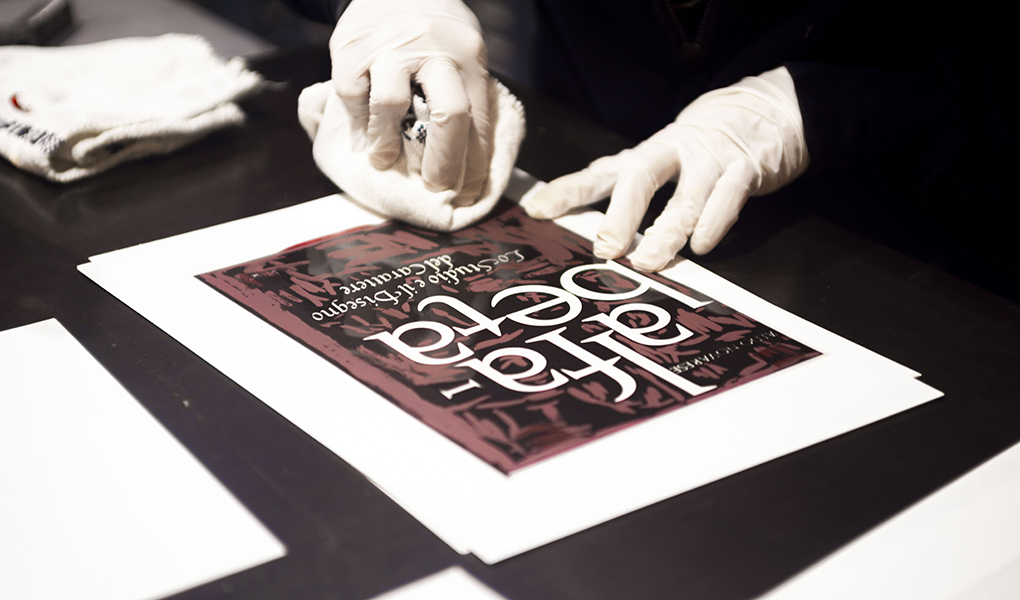 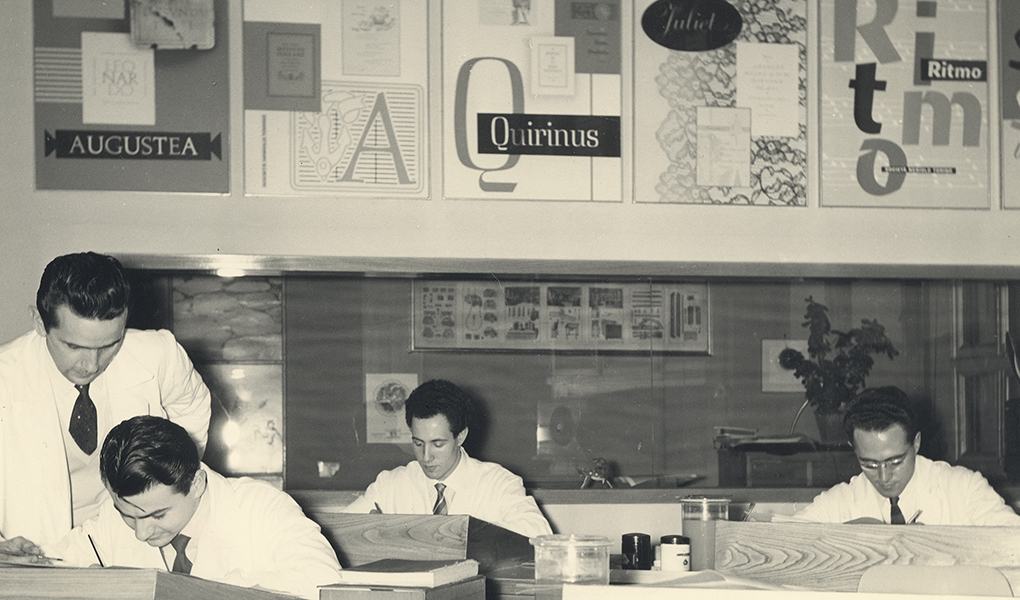 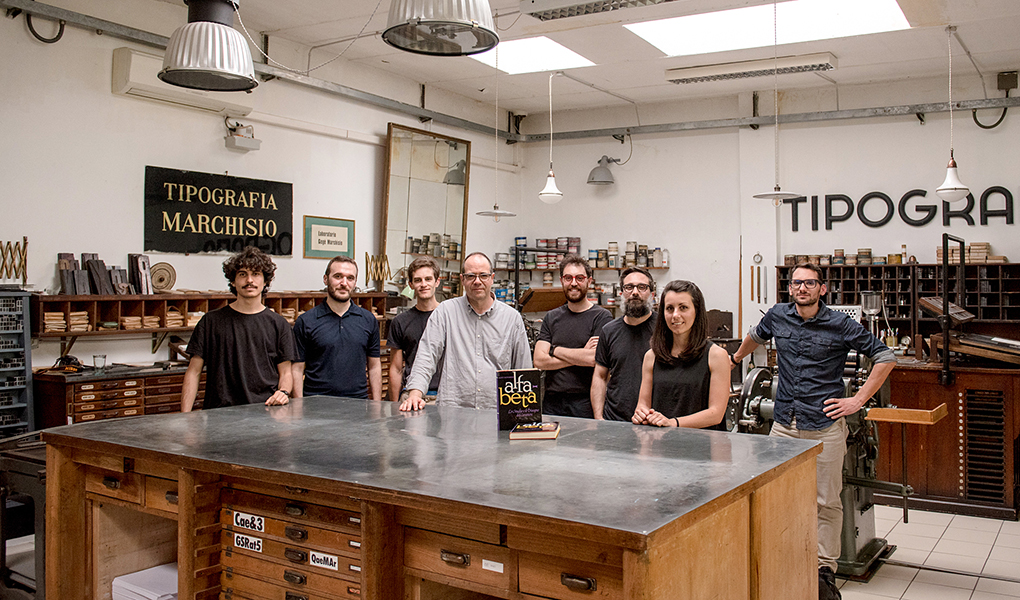