It will be held from the 1st to the 4th of October, in the setting of the theater “L’Arciliuto” in Piazza di Montevecchio in Rome, the performance “We are all Frida”, curated by the multifaceted Rosanna Fedele, in the dual role of designer, stylist, painter, singer and actress.

The show aims to give voice to the famous Mexican artist Frida Kahlo: not to forget her and not to forget all women. Frida represents the female universe as a whole: suffering, restless, betrayed and betraying, devout, indecisive, artists. Women with a fire inside that you don’t know how to get it out so as not to feel burned.

The attention is focused, in particular, on the suffering that the woman feels in her last moments of life. These are the moments in which Frida retraces the most significant events of her existence, re-experiencing the physical, psychological and inner suffering.

The essential and symbolic scenography of “We are all Frida”, curated by Alessandro Baronio, rediscovers the intimate side of the artist, beyond her being, contextualizing it in modernity. The texts, which retrace Frida Kahlo’s sufferings, are freely taken from the book “Viva la vida!” written by Pino Cacucci.

In the show, Rosanna Fedele does her best in extemporaneous pictorial performances guided by the feeling generated by Frida’s words, by the pathos that moves an artist’s hand in relation to the feelings she is feeling. But that’s not all. The soundtrack is composed of songs written and composed by the actress herself, played and sung live. The songs, which as in a musical, give voice to hidden thoughts, are arranged and performed live on the piano by Paolo Bernardi. 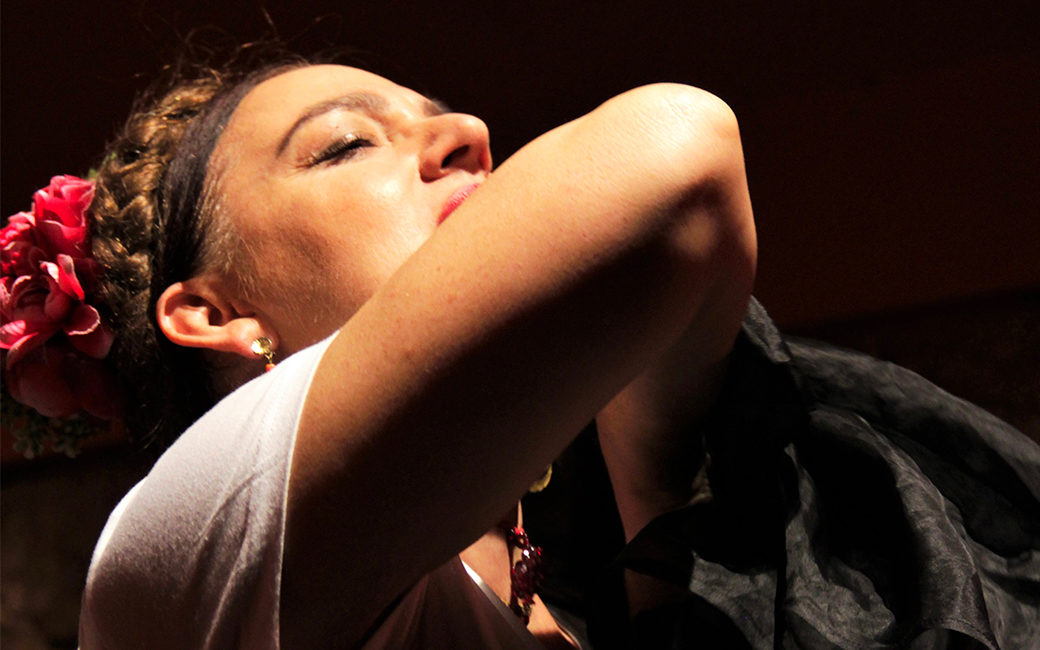 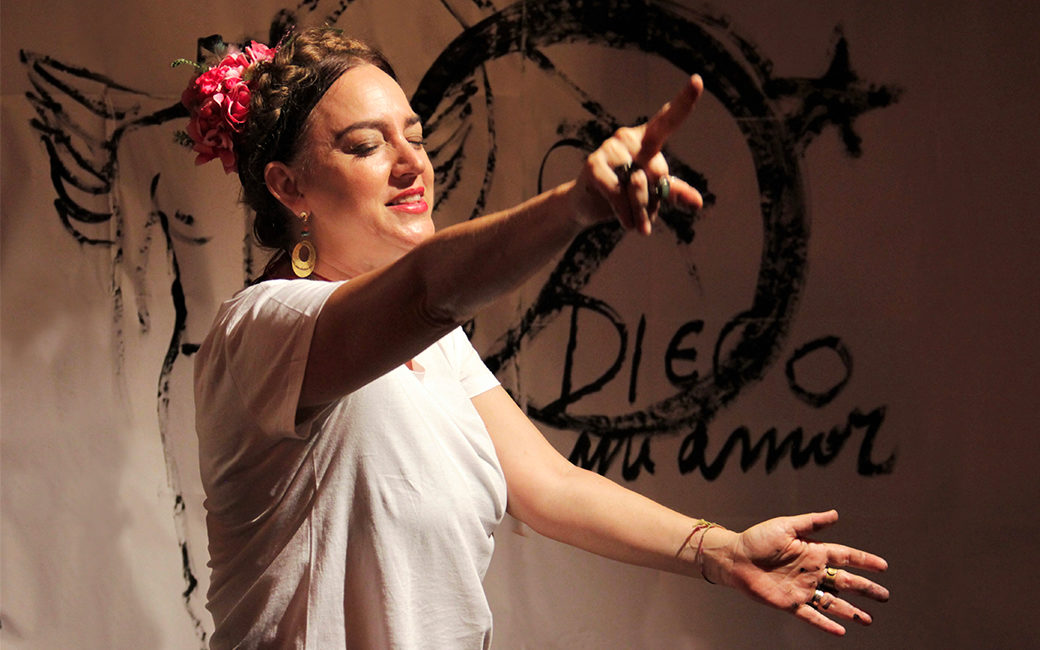 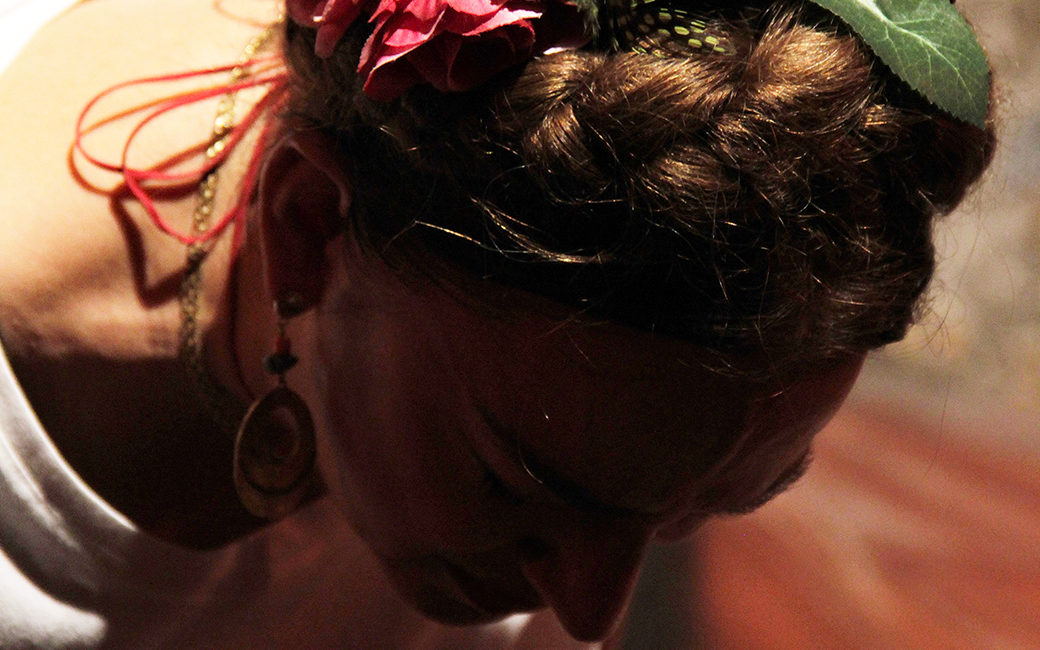 Open House Rome is back

Open House Rome is back a year after the last edition: the project created by a group of architects and communicators with a focus on social and cultural innovation. In just one weekend we celebrate design and architecture in the capital. Some 200 sites from all eras and usually inaccessible are opened to the public… Find out more

Skuola.net dedicates to RUFA a live event that allows high school students and those who are preparing to choose the most suitable training path for their needs, to gain awareness, identifying the study plan that best suits their skills and aptitudes. The Digital Open day RUFA and Skuola.net have scheduled a Digital Open Day for… Find out more

Exhibition: We are what we eat

The IILA-International Italo-Latin American Organization presents an exhibition at the Rome Museum in Trastevere, from 15 September to 31 October 2021, of the projects of the winner and finalists of the XII PHOTO IILA, an award dedicated to Latin American photographers under 35 years of age, created in collaboration with the Latin American member countries… Find out more