Thanks to the successful joint action that has existed for some time between RUFA and Romaeuropa Festival, next 25th February there will be two important streaming initiatives: at 7 pm there will be a talk with the artist Robert Henke and the lecturer Caterina Tomeo, in the dual role of art historian and coordinator of the course in Multimedia arts and design at RUFA, while at 8 pm the appointment is with the performance “Lumiere III” by Robert Henke himself. Both appointments fall under the project “EXTRACT”: the online program created by Fondazione Romaeuropa.

Presented during the 2017 edition of Romaeuropa Festival, in the setting of Teatro Argentina, Robert Henke’s “Lumière III” uses high-precision lasers to trace rapid successions of abstract figures in sync with sound. Intense lights inscribe in the space three-dimensional figures, images of geometric universes at the same time futuristic and vintage. Hieroglyphics, symbols of ancient languages, architectures, panoramas and formulas of the first videogames (it is impossible don’t think of Tron) appear on the scene with their voice in a rigorous live performance and at the same time able to cancel the spatial coordinates of the spectator.

The video footage of the show gives back the testimony of a hypnotic performance; the passage of an artist who, with his works (unforgettable his recent presence at REF2020 with CBM 8032 AV for Commodore of the eighties) has imposed himself at the heart of the imaginary of Digitalive, the section of Romaeuropa Festival dedicated to the relationship between digital culture and performing arts. 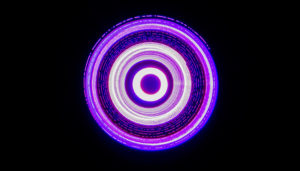 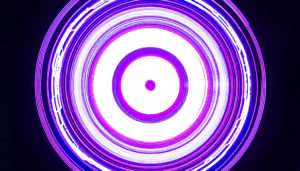 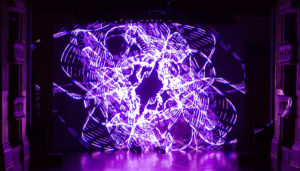 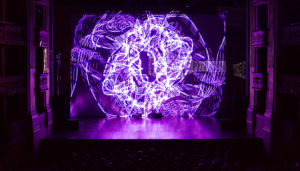 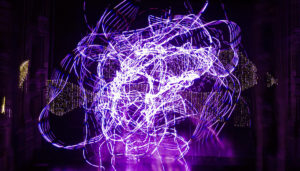 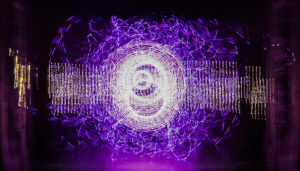 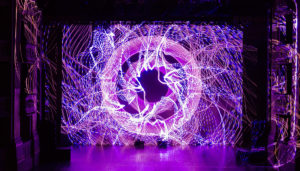 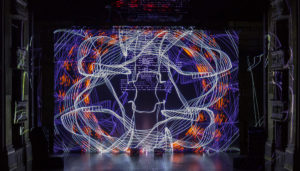 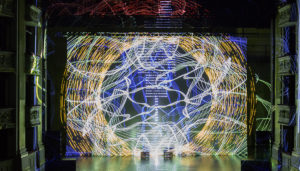 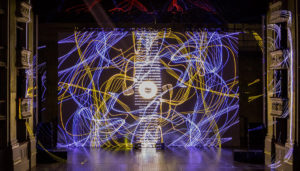 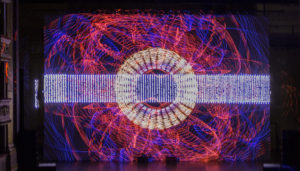 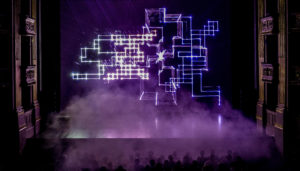 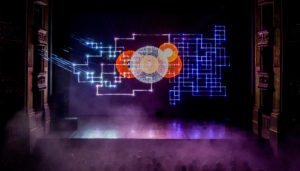 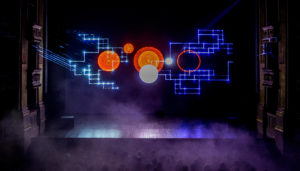 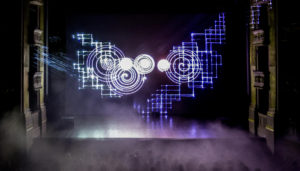 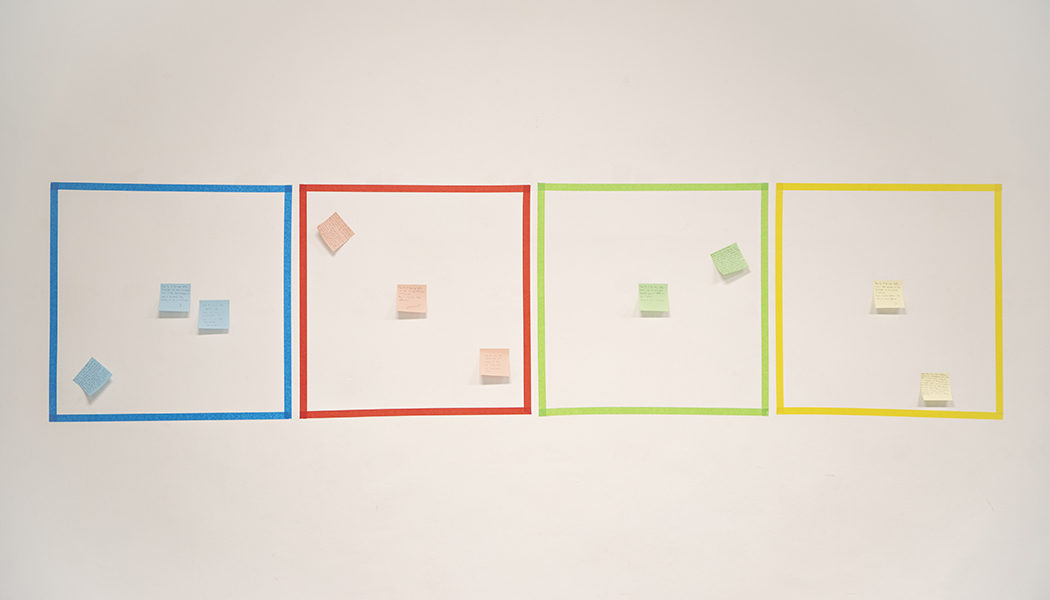 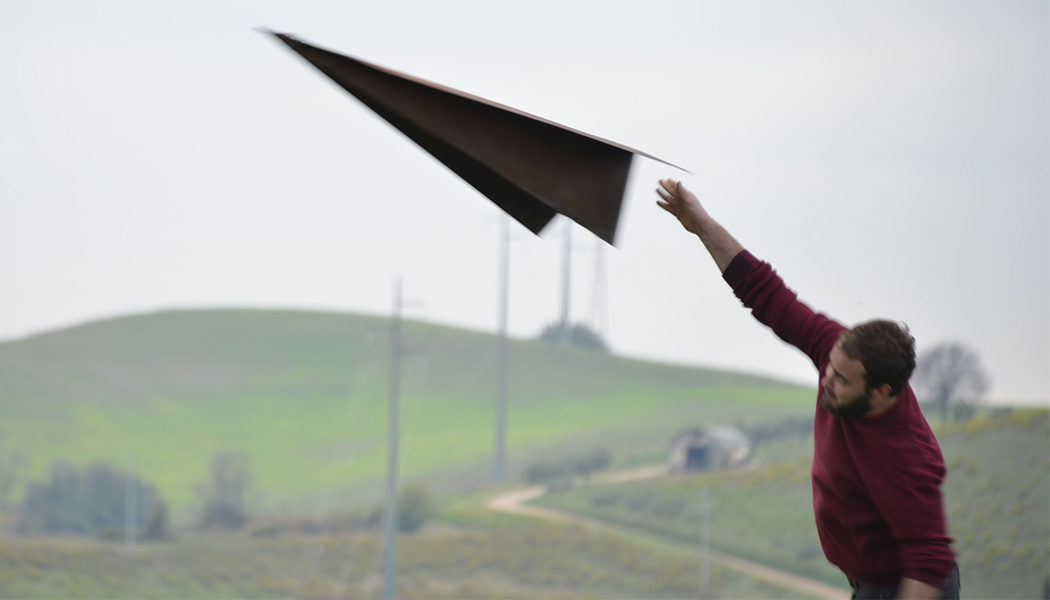 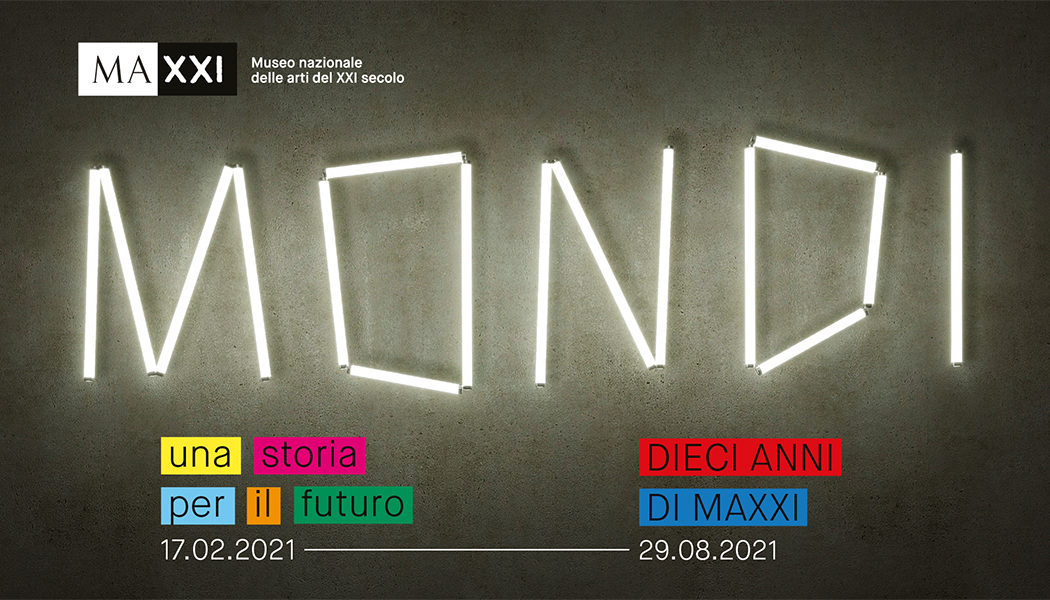