The Rome Center I Municipality, led by Sabrina Alfonsi, between 2014 and 2020, has worked to counteract, in various ways, the degradation of the capital’s historic center. Born, for this reason, the project “Rome is mine” that has allowed to make more attractive, among others, piazza Poli, piazza Giuseppe Gioacchino Belli, piazza Cardelli, San Giovanni della Malva Square, Pasquino Square, Fontanella Borghese Square, Piazza del Teatro di Pompeo, via della Frezza.

These are places full of historical and cultural stratification that has permeated the world and that can tell the many facets of a unique city, even through anecdotes and events sometimes less known.

With the aim of donating new strength to these places, in a period of frontier as the one we are living, the Municipality I Roma Centro intended to launch, from the same squares and the same streets, an artistic message of cohesion, of new sociality, of deep renewal. An experience was thus structured: the artists of tomorrow, the current students of the Academies of Fine Arts, were called to a collective and contemporary exhibition, in the historical center of Rome on the traces of the United Nations 2030 Agenda “Lightness, Oxygen, Breath, Life, Energy”, devising works and installations to be placed in temporary form and then “exchanged” with the suburbs, in unusual sites, such as markets, cemeteries, school entrances or other.

The intuition is the result of the work done by the councillor for urban regeneration and commercial activities Giulia Urso who, in this current limbo between a pandemic scenario of complex interpretation and a social and economic renaissance that is on the horizon, wanted to start again from the extraordinary visions that only the art world is able to guarantee. 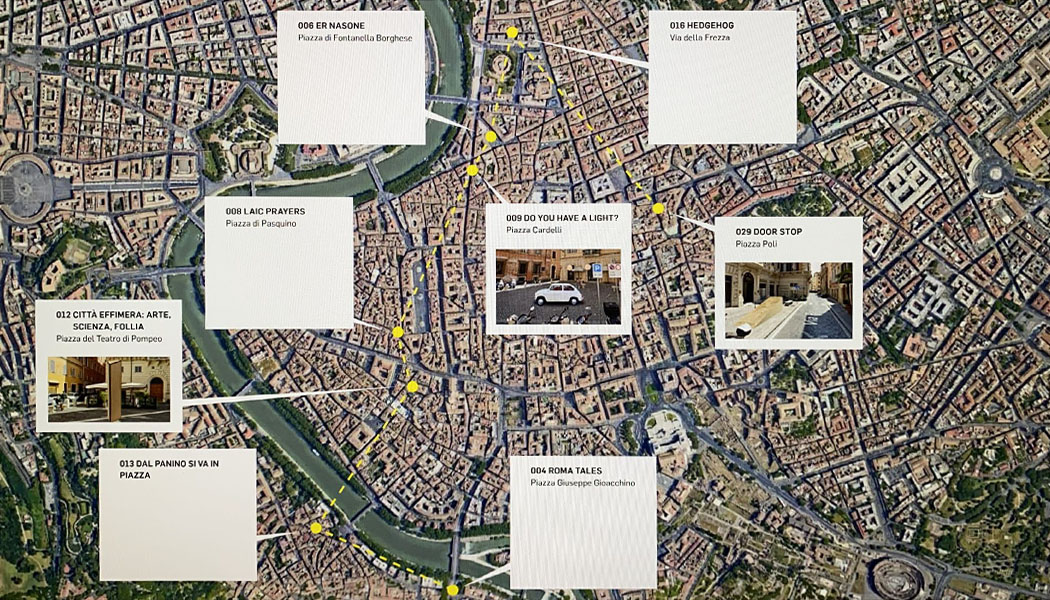 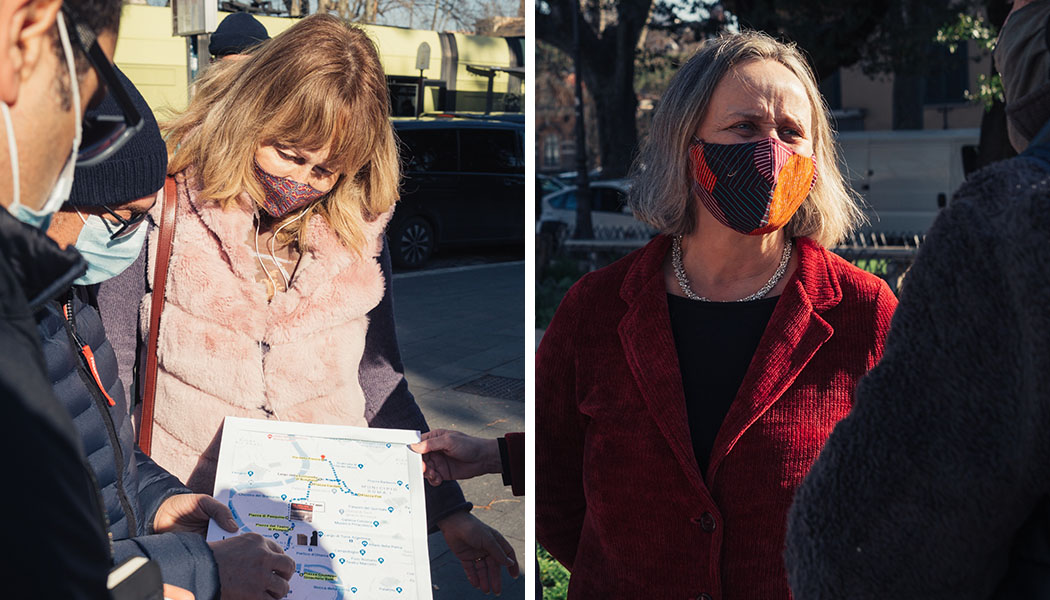 “What we want to do – Alfonsi explained – is to invert the concept of center, but also of periphery, following a new way of cultural fruition, eliminating the grayness of the period, focusing on a new vitality, on the dynamism that only the new generations of artists know how to search for. The Academies that insist in the historical center of Rome perform not only an educational function, but also a social one. With this project it is as if we were opening a laboratory under the stars for many boys and girls who have chosen the eternal city to train and become protagonists of the future.

“Specifically – added Urso – we want to face, from the point of view of expressive research, the binomial “Art and Energy”. In this case, with the term energy, we want to mean vigor, determination, firmness in decisions: a definition that embodies to perfection the drive for renewal that has characterized the actions of the Municipality of Rome Center. The same renewal that the new generations of artists are stubbornly pursuing”.

“Lightness, oxygen, breath, life, energy” is the name of the experience that will be manifested in the coming weeks, with the intent to indicate a way to build a community of people attentive to current events, eager to expand its network of human relations, to resume the journey. In this vision, which invites dialogue, contemporary art sets itself the ambitious goal of indicating to different generations an innovative and curious look at the present and the future, renewing not only a historical identity, but also developing the critical attitude that makes thought different.

RUFA, in fully embracing the initiative, presented its own project proposal, involving students and lecturers, once again giving rise to an experience that aims to be formative and experimental, placing at the center of the action the ability to adapt ideas and personal convictions to a concept of innovative and different public art. Starting from this scenario, a “call for ideas” was launched to determine the best possible installations, opening a book that is still to be written. 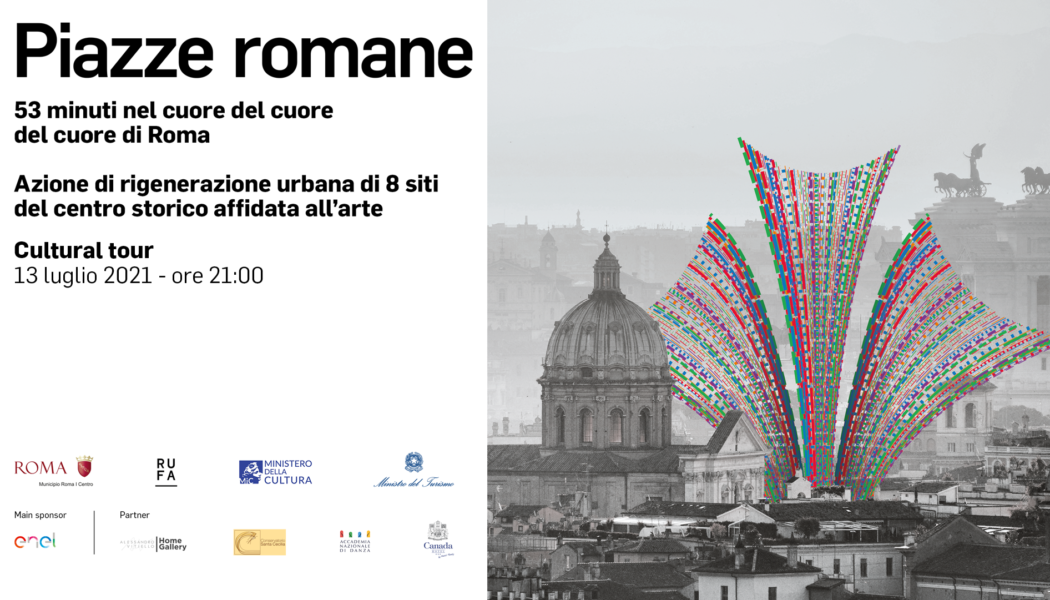 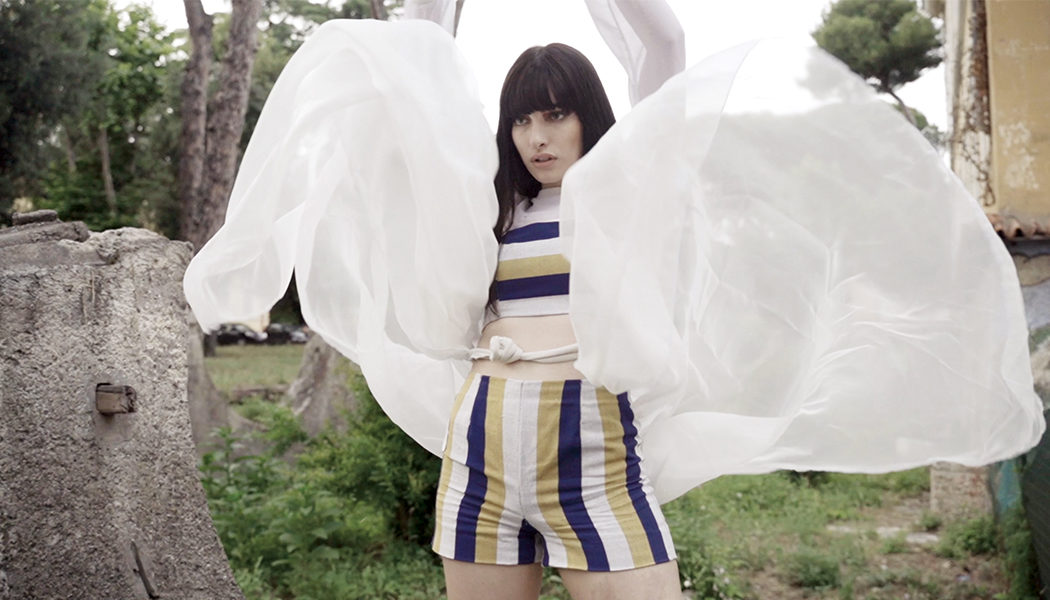 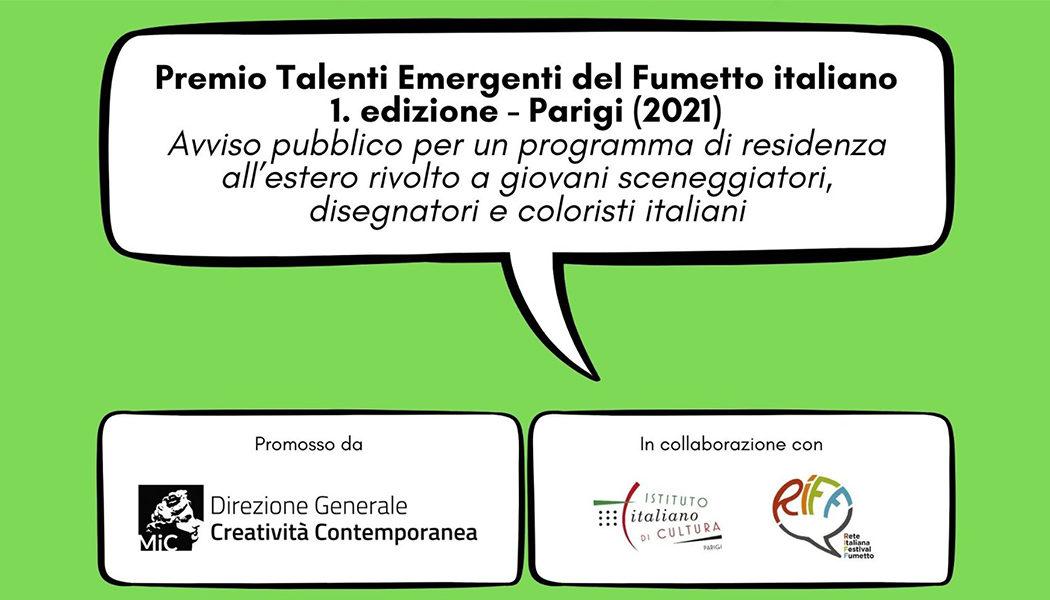