Camilla Gurgone is the fourth winner of JaguArt 2021. “JaguArt – The Italian Talent Road Show”, a search for young talent, is a project born from the dialogue between Artissima and Jaguar Land Rover Italia.

“JaguArt”, over the years, has been able to carve out an increasingly important space for itself in relation to Contemporary Art and above all towards those who will be its protagonists in the years to come. After all, Jaguar has always pursued style, design and experimentation as its vision and mission. With this in mind, the collaboration with Artissima, the first international contemporary art fair in Italy and one of the ten best in the world, is a perfect fit.

Of the five young artists in the competition, the jury – composed of Ilaria Bonacossa, director of Artissima, Ilaria Gianni, curator, Paola Capata, director of the Monitor gallery – selected Camillla Gurgone as the winner with her work “Tachilalia”, for the strongly ironic and pop character of her work, for her ability to reveal and play with the obvious and well-known forms of everyday life, giving them new life and poetic meaning.

The artist has thus been awarded the opportunity to present her research in the spaces of the Monitor gallery, which has always focused its attention on emerging international artists, exploring different practices from sculpture to installation, with a profound focus on video.

Very young, born in 1997, Camilla Gurgone tells the limits and paradoxes of man through environments and commonplaces that challenge society in its diversity. Her work begins with the desire to record her own daily life and to create a narrative by cataloguing events and transforming them into systems that alienate a universal inner world.

The artist mainly works with installations preceded by performances carried out in solitude, but she conceives her projects in relation to the public that she criticises and encourages to get involved at the same time. The intention is to break down the distance between the real and the fictitious, between what is and what appears.

By artificially reproducing the environments, the spectator finds him/herself inside an immersive and alienating illusion to the point that he/she no longer understands that it is fiction, becoming the co-conductor of a social experiment through his/her own freedom and total subjectivity, fundamental for the development and evolution of the work.

Participating in Camilla Gurgone’s installations means being part of a game poised between risk/safety, trust/confidence.

.
At Monitor, the artist presents “Fake Dummy”, one of the works in the series “Methodology of cheating”, installations that illustrate numerous cheating tricks (from classic paper notes to the use of webcams and hdmi cables) that entire generations of young people have devised for copying during a class assignment, evolving over time into real witticisms with the addition of technology. 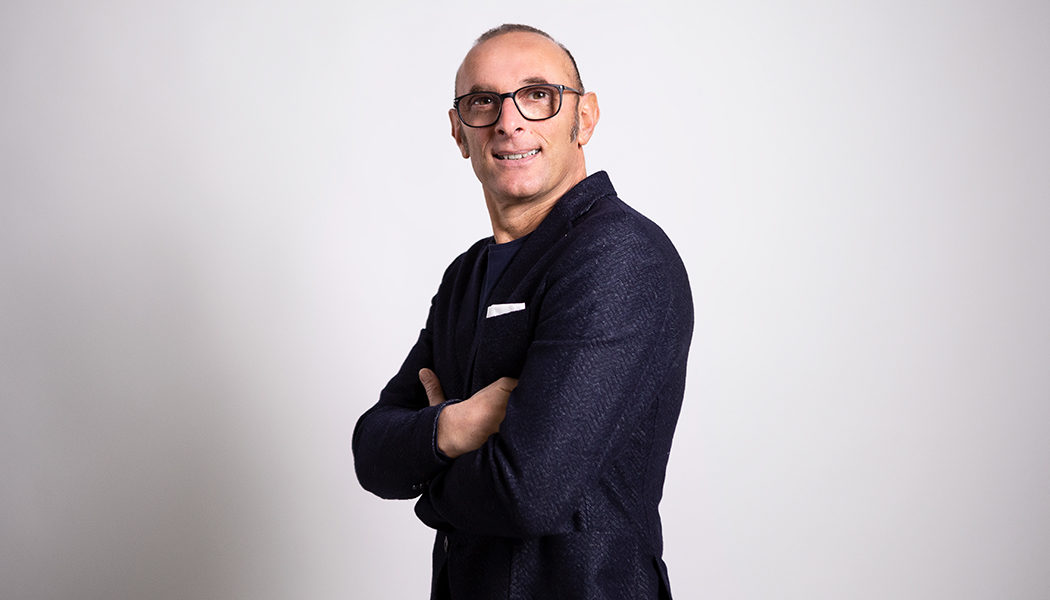 With a unanimous vote, sealing the excellent work done, architect Fabio Mongelli, RUFA Director, was elected, for the second consecutive term, President of CIANS – Coordination of Non-State Afam Institutions. The CIANS was created in 2017 to facilitate collaboration between public and private entities and welcomes the leaders of some of the most important Afam… Find out more 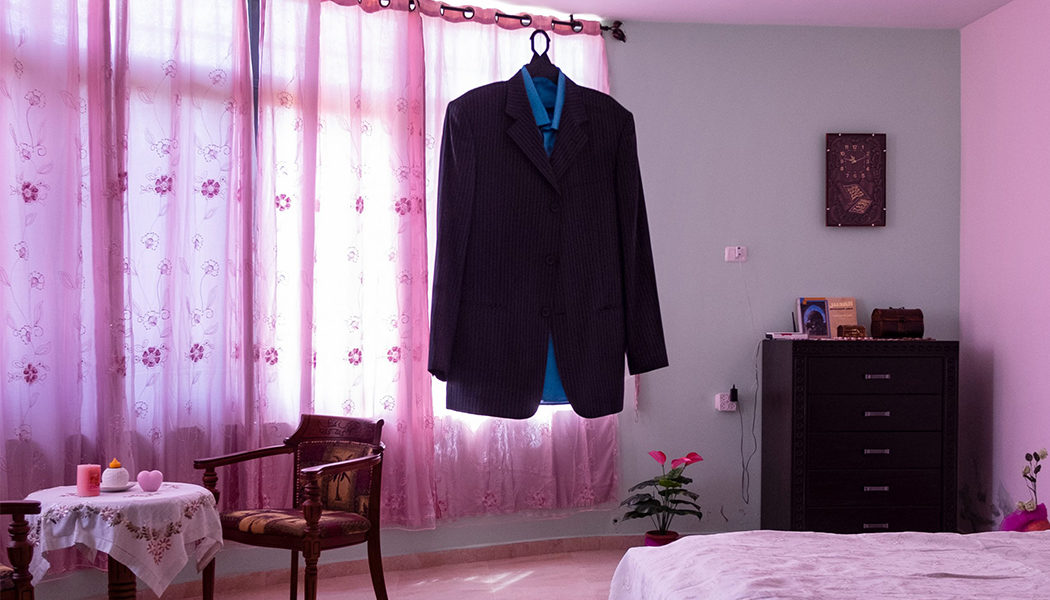 RUFA lecturer Antonio Faccilongo is the winner of the Story of the Year in the 2021 edition of the World Press Photo, the world’s most important photojournalism prize. The international jury examined the work of more than 4,000 photographers from 130 countries, with a total of around 74,000 images. A total of 45 photographers, including… Find out more 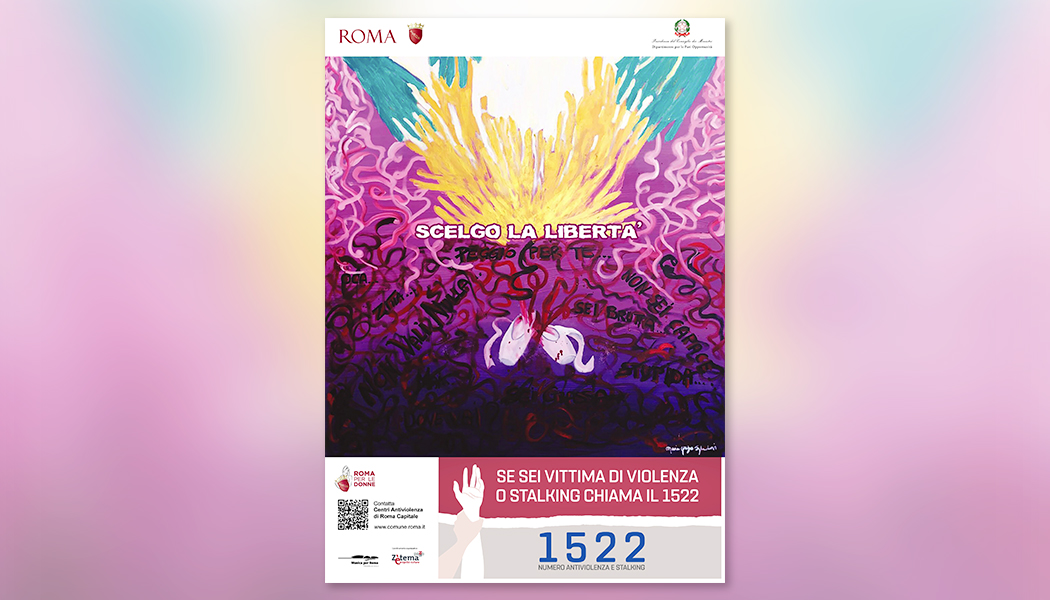 At the Auditorim Parco della Musica in Rome “Manifesti d’artista. 1522 – Rome for women”

The works of young students against gender-based violence will remain on display until 13 December, along the external colonnade of the Auditorium Parco della Musica, for the initiative “Manifesti d’artista. 1522 – Rome for women” promoted by Roma Capitale, in collaboration with the Department for Equal Opportunities of the Presidency of the Council of Ministers… Find out more