The Fiction TV Award, now in its first edition, is a competition aimed at screenwriters, rewriters and authors for the creation of fictional subjects designed to encourage “location placement”, starting with a story written ad hoc and conceived specifically to promote the territory of Romagna and Montefeltro.

The themes of the contest focus on specific issues: history, social issues, good living, entrepreneurship and hospitality. Romagna, in fact, is an area with a great culture of hospitality, with a long history to tell, such as the bloody disputes between the Malatesta and Montefeltro Lords, the presence of brigands like the Passatore and the stays of Piero della Francesca, Leonardo da Vinci and Dante.

The competition is aimed at professionals, but also and above all at young authors who want to try their hand at writing fiction subjects, without limits of genre or theme, in the form of tv movies, mini-series, long serials.

Each competitor will have the opportunity to deal with a prestigious jury of producers of international renown, opening up new opportunities for participants to meet, network and work in the film and television industry. All information can be found on the premiofictiontv website.

Prizes up for grabs 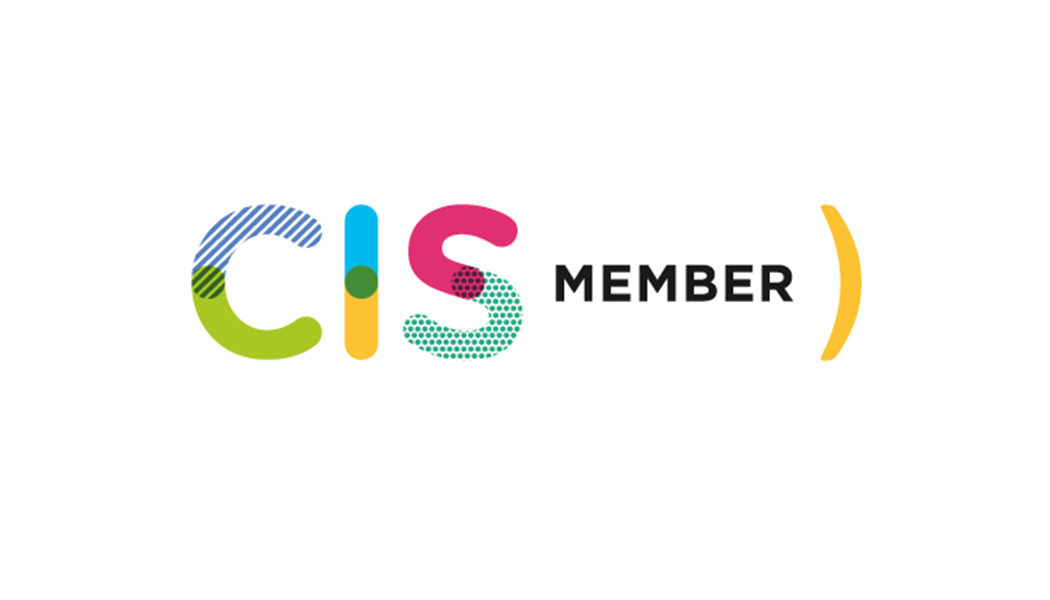 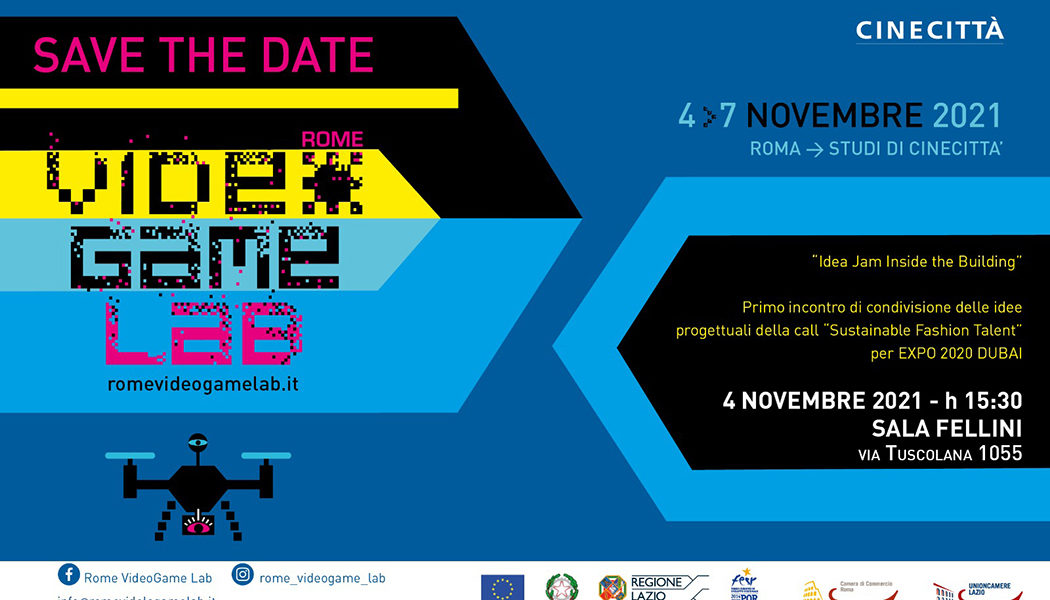