Francesco Filippi is the protagonist of the masterclass scheduled from 13 to 18 December, of the master’s degree program in Computer animation and visual effects directed by Pietro Ciccotti.

The aim of the masterclass

The masterclass will enable participants to optimise their narrative and graphic development in relation to the future production of short films. In particular, the storyboard and the design will be analysed according to the production pipeline and the expressive needs of the project. The task of Francesco Filippi, director, screenwriter and animator, with experience in CGI, 2D, stop-motion and fiction, is certainly not easy. It is a challenge to be experienced moment by moment, giving the “protagonists” of his adventures the chance to evolve in a thousand situations.

Each story demands to be told with a certain technique. Each character silently asks to be developed in its truth. A great fantasy adventure, a journey, a building site, a wedding, a folk tale: every story is an opportunity for special listening, capable of arousing the right atmosphere in the observer.

Born in 1975, Francesco Filippi graduated in Educational Sciences from the University of Bologna with a thesis on Japanese animation. He studied directing and screenwriting at the School of Visual Arts in New York. He directed three animated video clips of the series “I Cartoni dello Zecchino” and worked as a script supervisor for “Winx Club 2” for Rainbow.

Since 1999 he has been teaching and writing about animation, collaborating with schools and magazines. He usually leads animation and video workshops with children and teenagers. His films have won more than 200 awards and 600 selections in festivals all over the world. 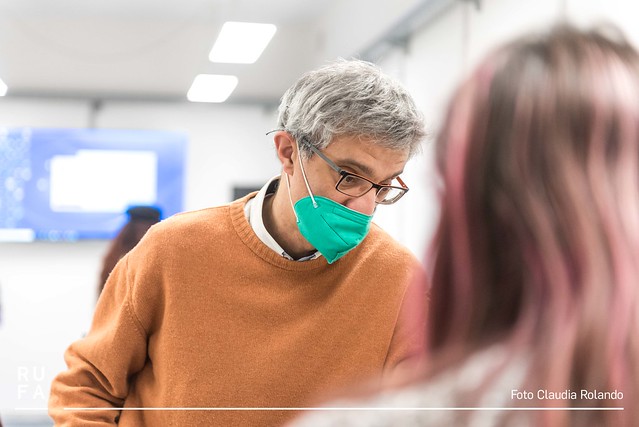 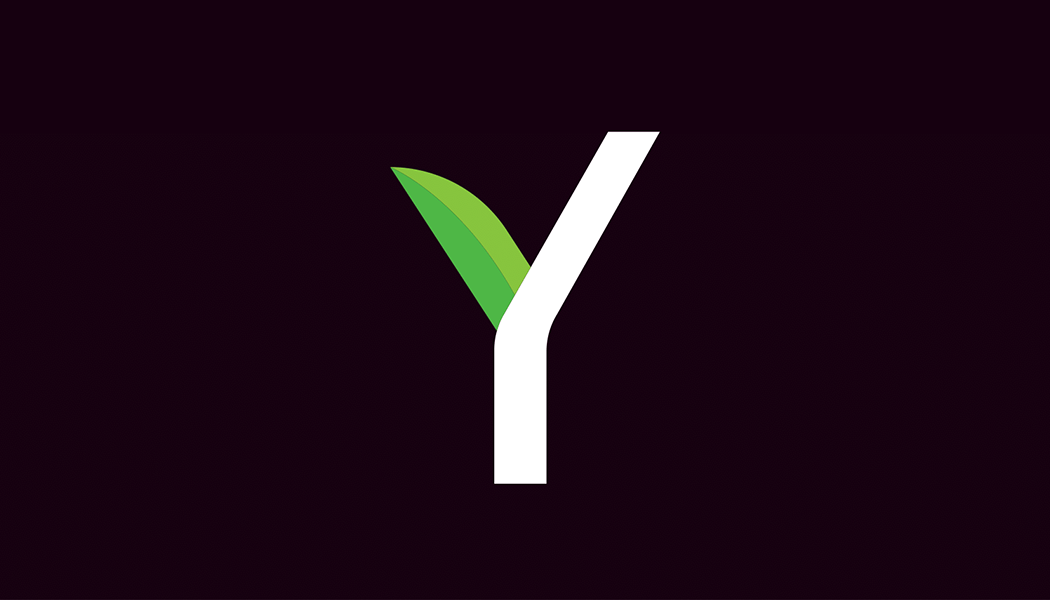