Adriano Ricci graduated in Cinema at RUFA in 2016 and in 2019 got his master’s degree at La Sapienza University. In 2012 he was awarded with the first prize in the literary competition organized by the Lazio Regional Council: “No more violence: come out of silence” and for the “Bruno Nardo” literary competition. He wrote and directed short films like “We are the night”, “Magnesio” winner at the Corti Sonanti International Short Film Festival 2020 and “The stairs” winner at the Parma International Music Film Festival 2017 and at the Canada Shorts. He collaborated as script editor in the adaptation of the screenplay “Gli infedeli”, directed by Stefano Mordini. He won with Ilaria Pedon the Grand Jury Prize for the screenplay “CENTO” at the 8th edition of the Mattador Contest. In 2018 he founded, alongside his friends and colleagues, the THREEAB film company. In 2019, with Girolamo Capuano, he won the Mibact Contest: “We are the future” with the short film “A mosca cieca”.

The Musical, this unknown

Passionate about musicals from an early age, Adriano, in his final project, narrates and delves into the history of the genre, from its origins to the present day, making a short movie-musical written and directed by himself.

Dividing up his final project into four chapters, he starts from the silent films of the Lumiere brothers to finally arrive at the first animated musical film made by Disney, showing how music emerged early on as an essential component in the cinema world and how the first directors of this genre, together with Hollywood icons, defined its characteristics. 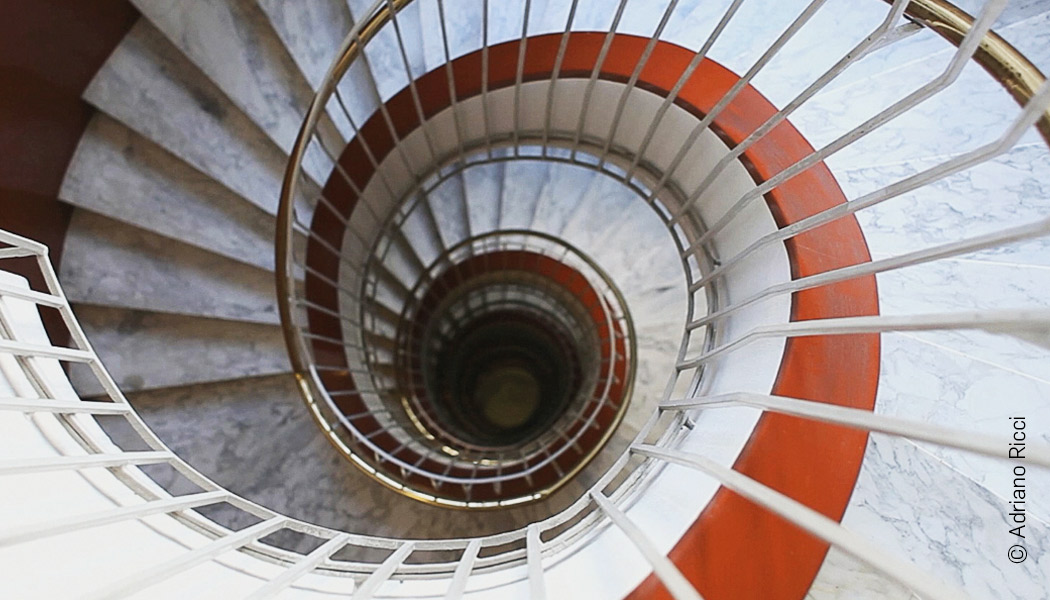 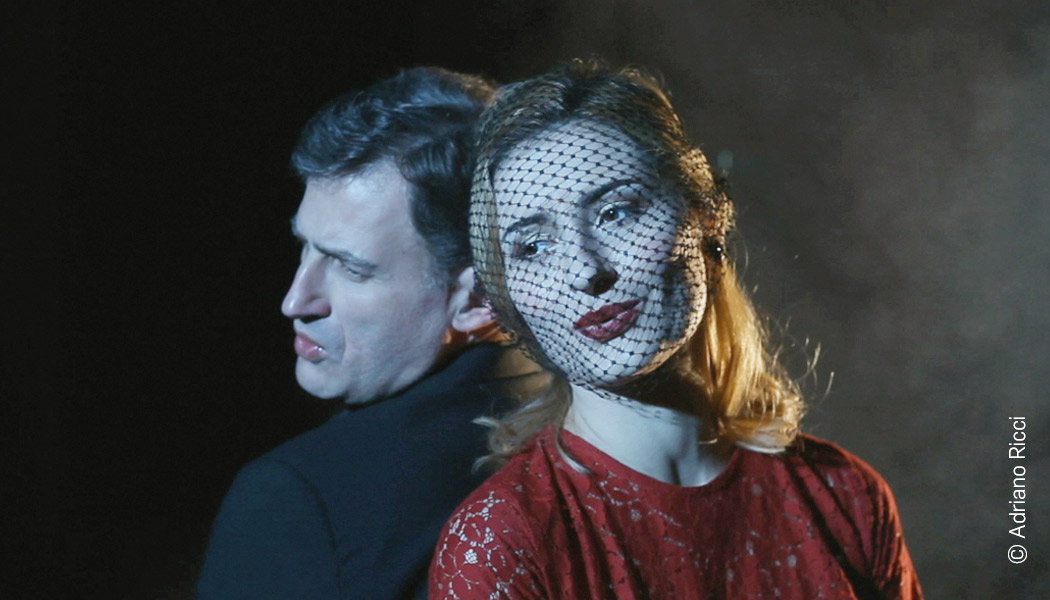 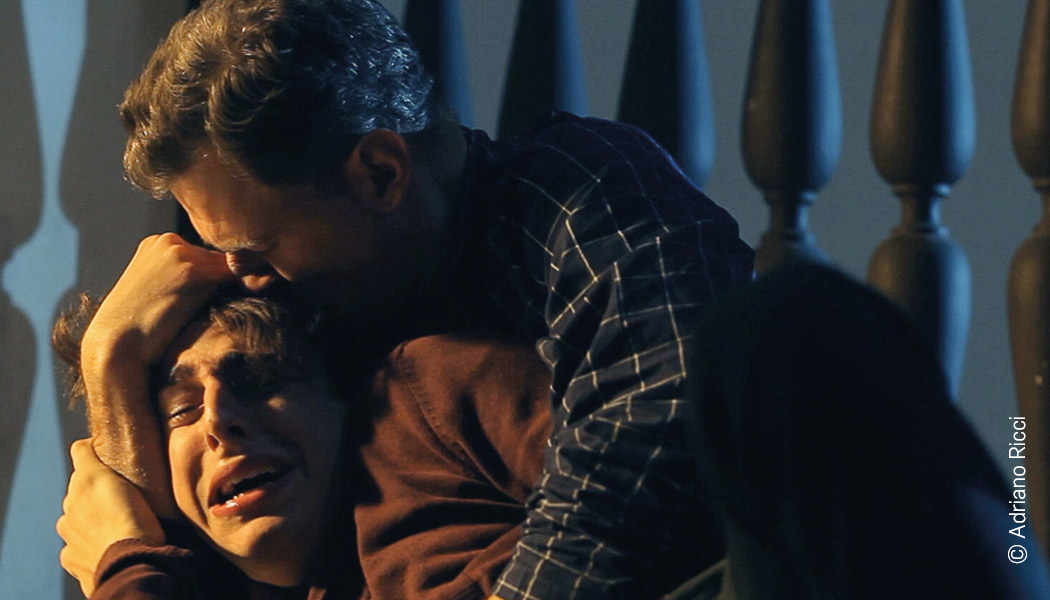 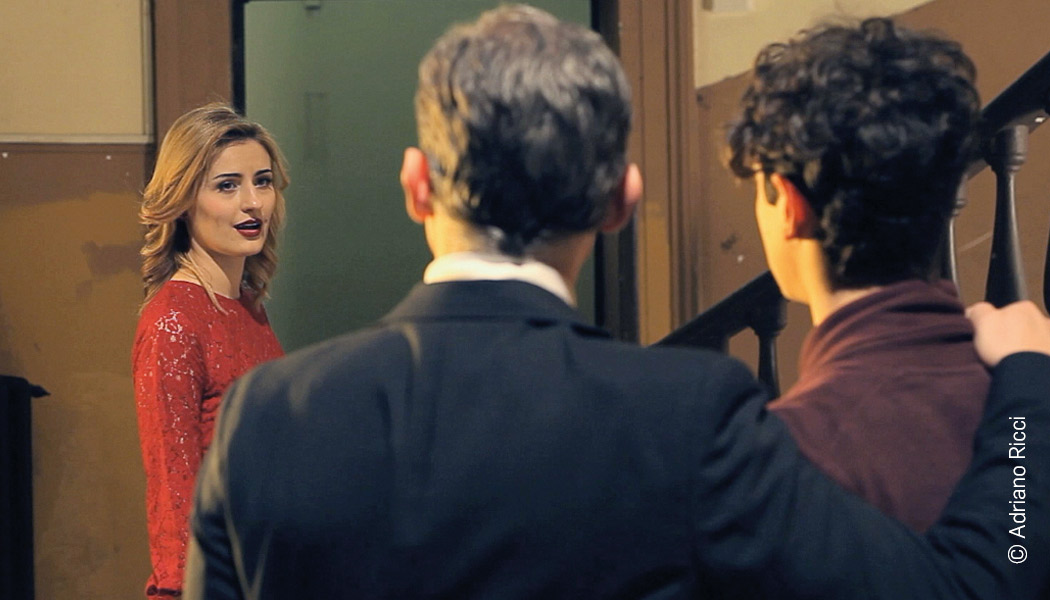