My name is Anastasiya Melnyk. I was born in Ukraine and raised in Italy; two families, two cultures, two different life styles. If I were asked which one I prefer, my answer would be “both” or, even better, “neither”. After 28 years of going back and forth between the two countries I started to appreciate every aspect of these realities and I understood that every cultural background shapes a person in a way, for better or worse. During my travels I have met many people in the most diverse and almost absurd situations, without initially realising that the experiences I was living were extremely peculiar and needed to be told. Thanks to my academic career I have improved my observation and narration skills. All these experiences have led me to writing what became the core of my bachelor’s degree’s dissertation on cinema. I am a lover of animated films, therefore I extended my research to the entirety of European animation’s history, focusing particularly on Russian stop-motion animation. As of today, I have been working as a 3D animator for the past three years. I might not be the director, nor am I producing stop-motion animations, but I am still telling stories through gestures, movements and mannerisms that I have been able to appreciate and observe in people that I have encountered along my way.

Cinema animation almost always contains clear references to the culture of their country of origin. A collective imagination is enclosed in them, which is a direct testimony of the times and the spirit of a nation.

Anastasiya’s final project sets out to examine more deeply her personal culture of cinema animation and to utilise it more effectively in the course of her training–work. In this sense, has attempted to pause and take a closer look at the golden age of cinema animation in Europe which evolved during the war period; she has retraced the few, but essential, authors who recorded the change in the tastes and sentiments of a society, at a moment in history and politics characterised on the one hand by the oppression exercised by the totalitarian regimes and on the other hand by the rapid advance of foreign markets. Finally, she completed her argumentation by linking one of her projects to one of the authors, Garri Bardin, that best illustrates the ties and sentiments of a popular tradition. 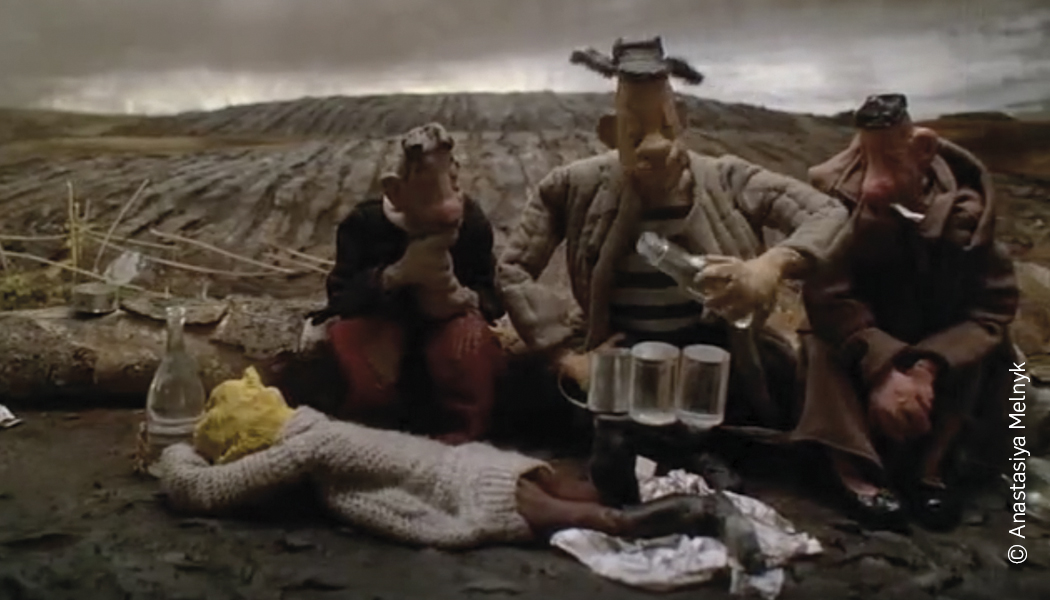 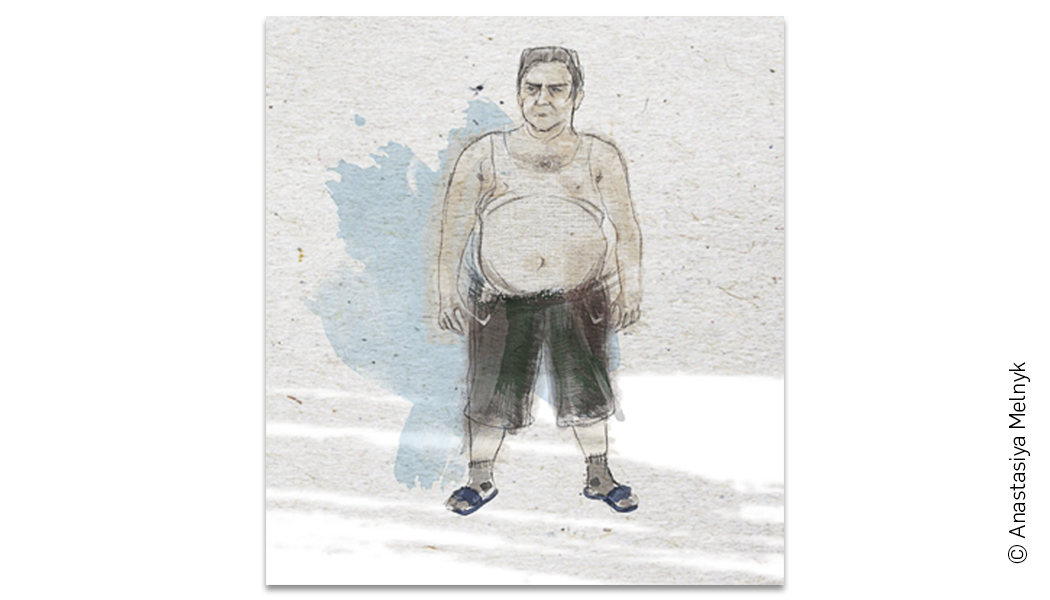 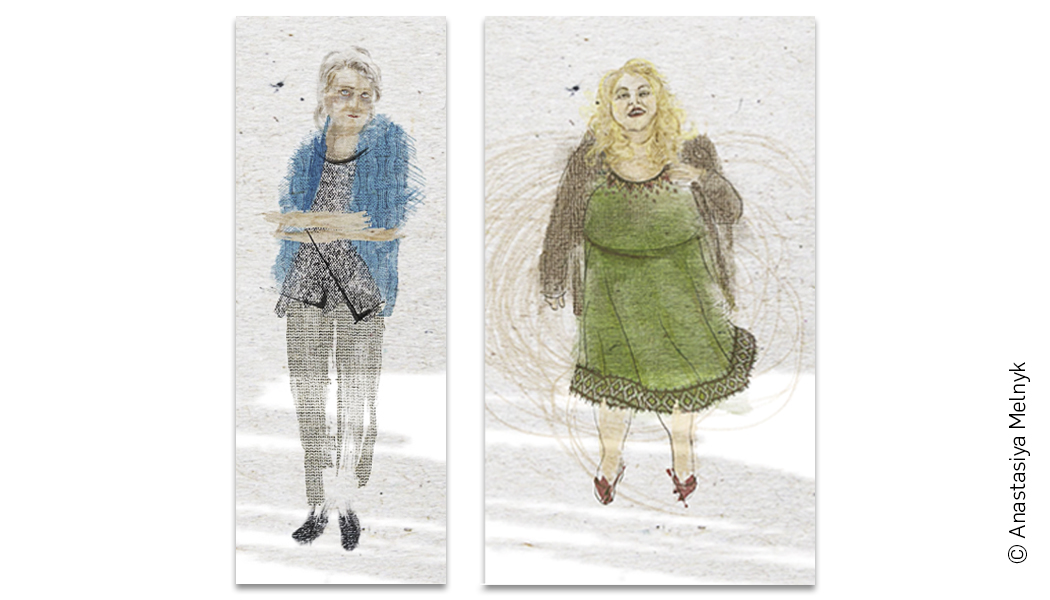 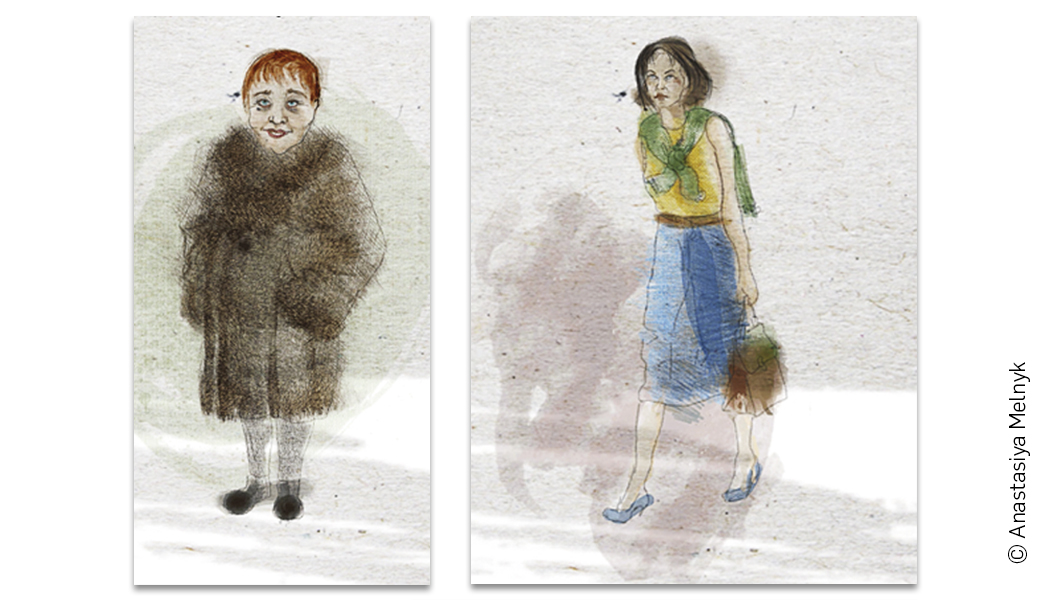