I’m Andrea Canterini, born in Marino Laziale in August 1982. Since I was a child I have been creating and building things, I have always been passionate about music and theatre, reproducing sets using ants and insects as actors. Sometimes life choices force you to abandon your passions for a while, but your interest has always remained alive.During my career I have always tried to discover new forms of art, and I have also been passionate about music, but always from behind the scenes, as an audio and lighting technician, so after a couple of experiences abroad, I decided to return to Italy and put my passions together, trying to merge old and new, bringing the new generations closer to the knowledge of works of the past through the new VR and 3D technologies.

Watching Mozart’s “The Magic Flute” in the “Sacred forest” of Bomarzo. The idea arises from the common nature of these two masterpieces. The first one revolves around characters that are apparently ordinary, but in reality are mysterious and unattainable. The other consists of a magical park in the heart of Tuscia, that gives surprising sensations and extraordinary emotions to the visitors. The project is based on an immersive technique.

The audience will no longer be passive, but completely immersed in the story. The goal is to give those who participate a sensory experience to be lived firsthand. 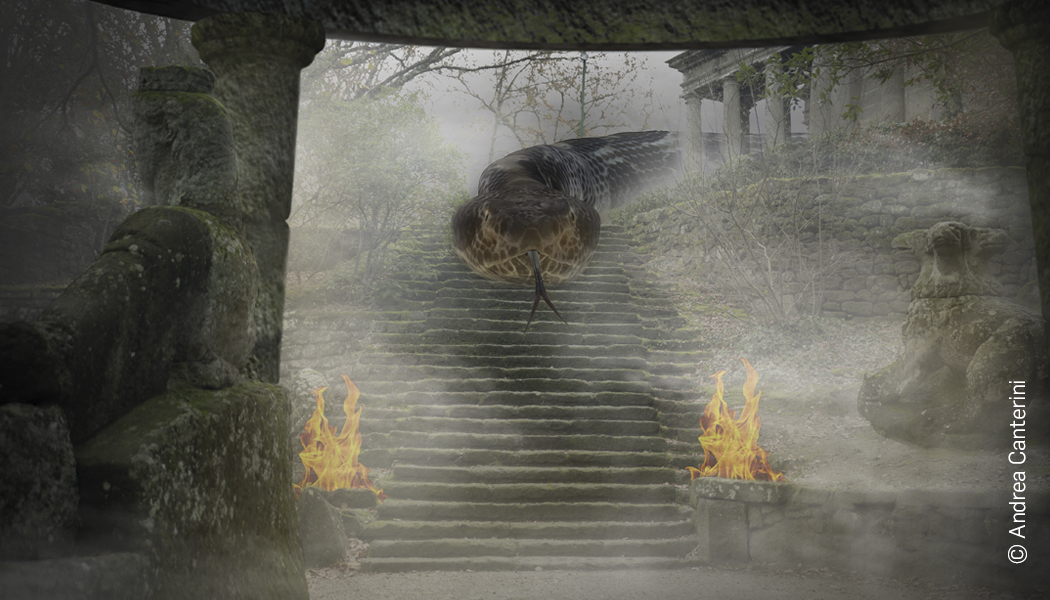 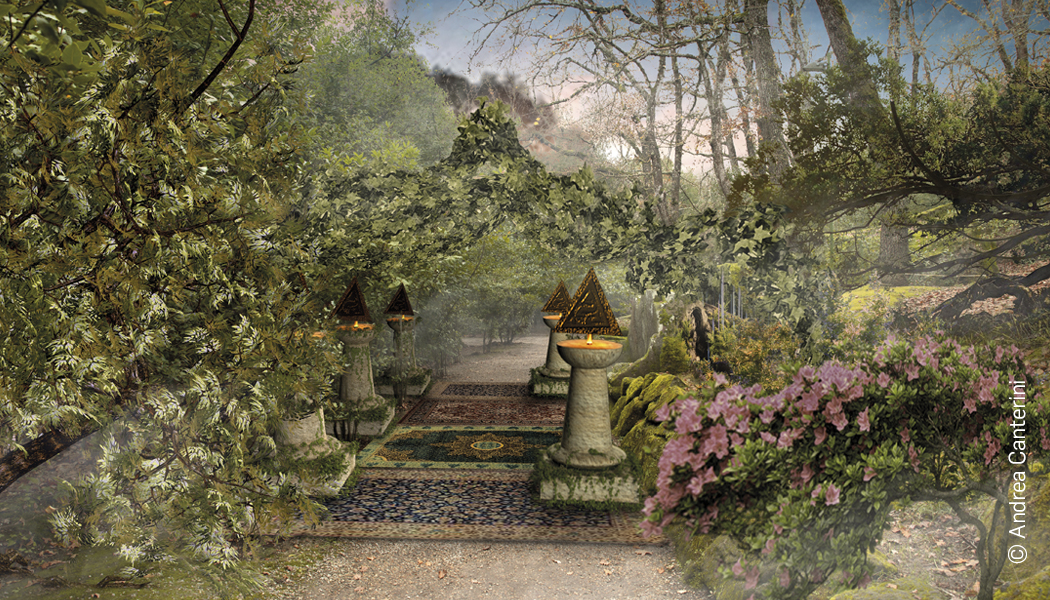 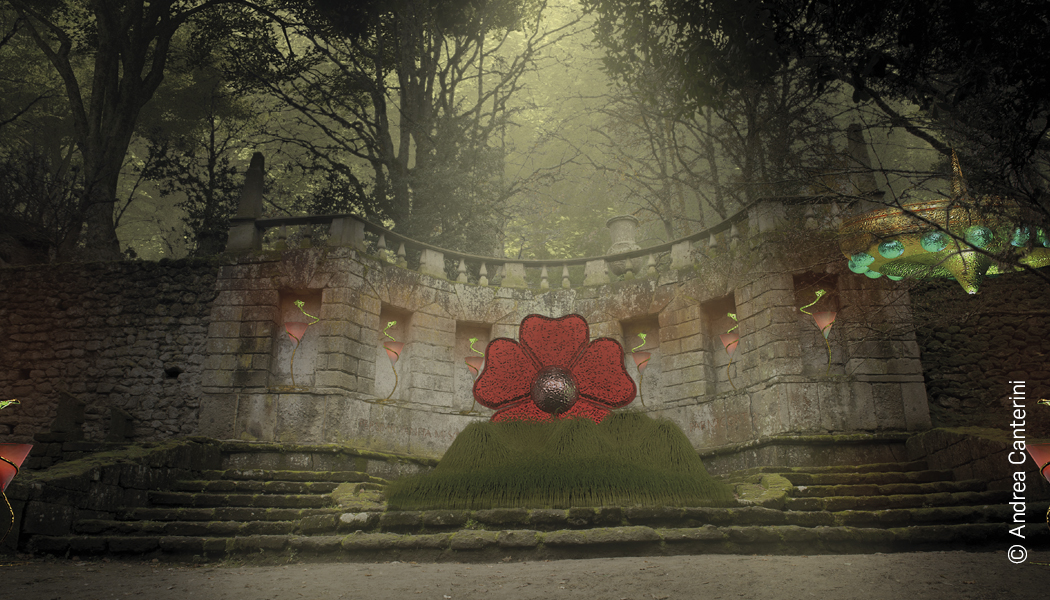 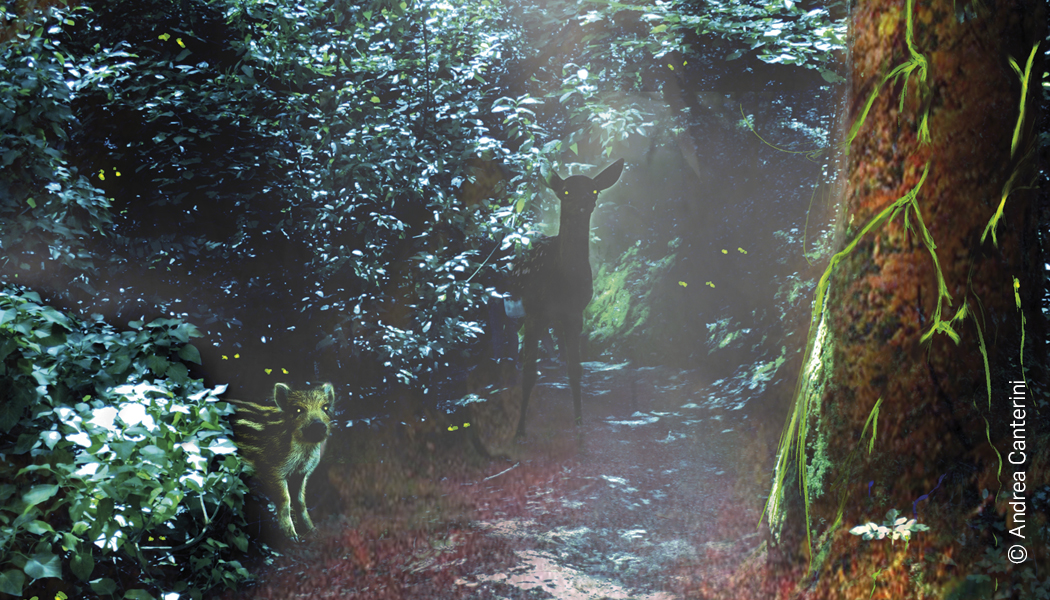