He was born in Rome in 1997 where he obtained a scientific diploma from the Aristotle high school. He completed a Bachelor’s degree program in Set Design at the Academy of Fine Arts in Rome, he then chose to continue his studies in Set Design at RUFA, where he currently attends the Master’s degree course. He carries out various collaborations in the film and television fields.

I’ve always found the idea of ​​making material realities that exist only between the lines of a screenplay magnificent. What fascinates me most is to visualize, through concepts, these embryonic worlds initially made up of words only, of ideas that take shape and become impactful images.

Some of Antonio’s works 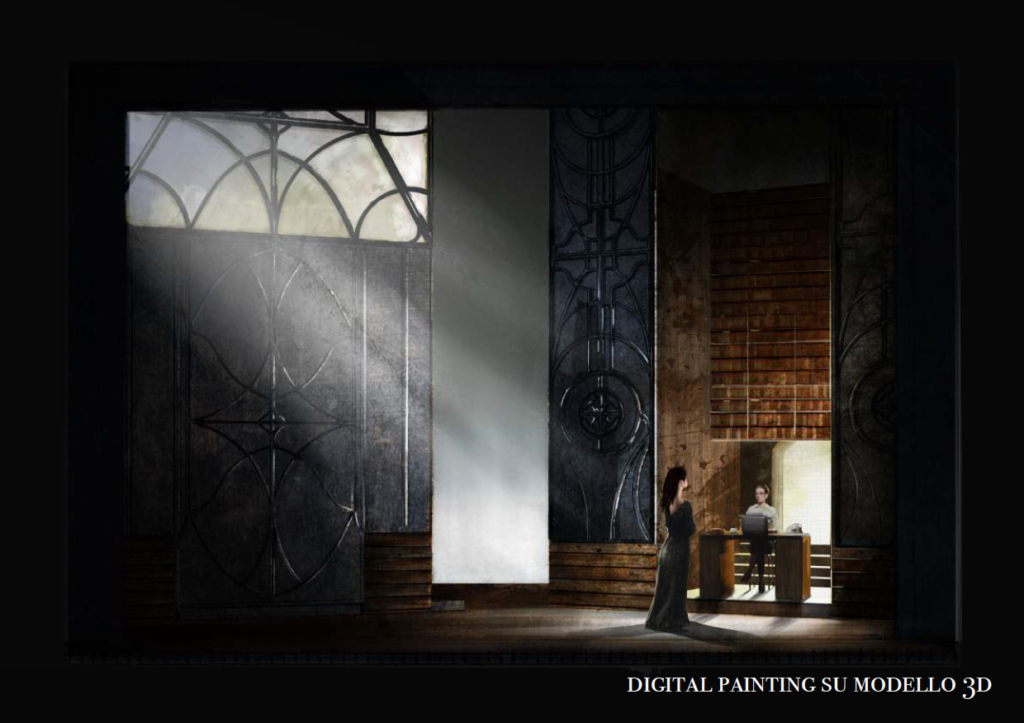 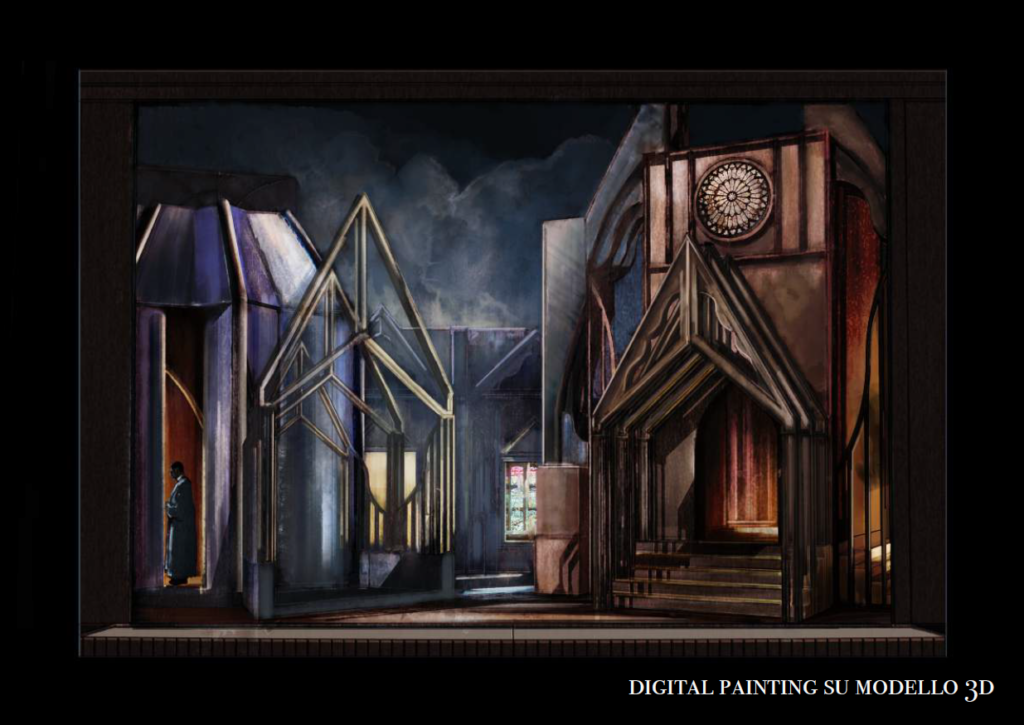 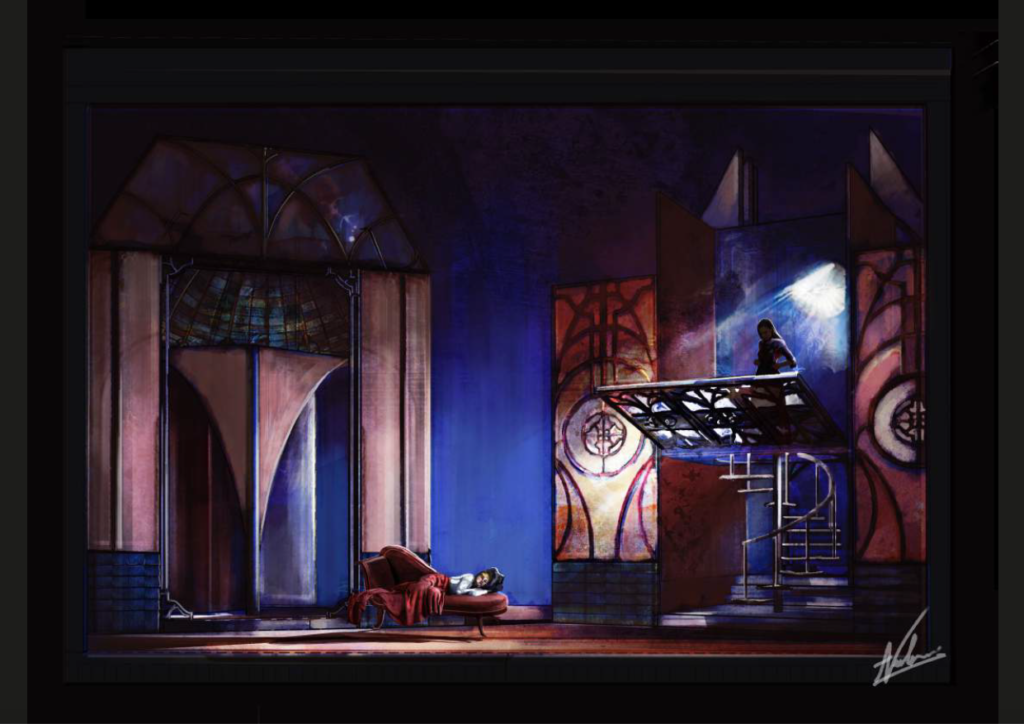 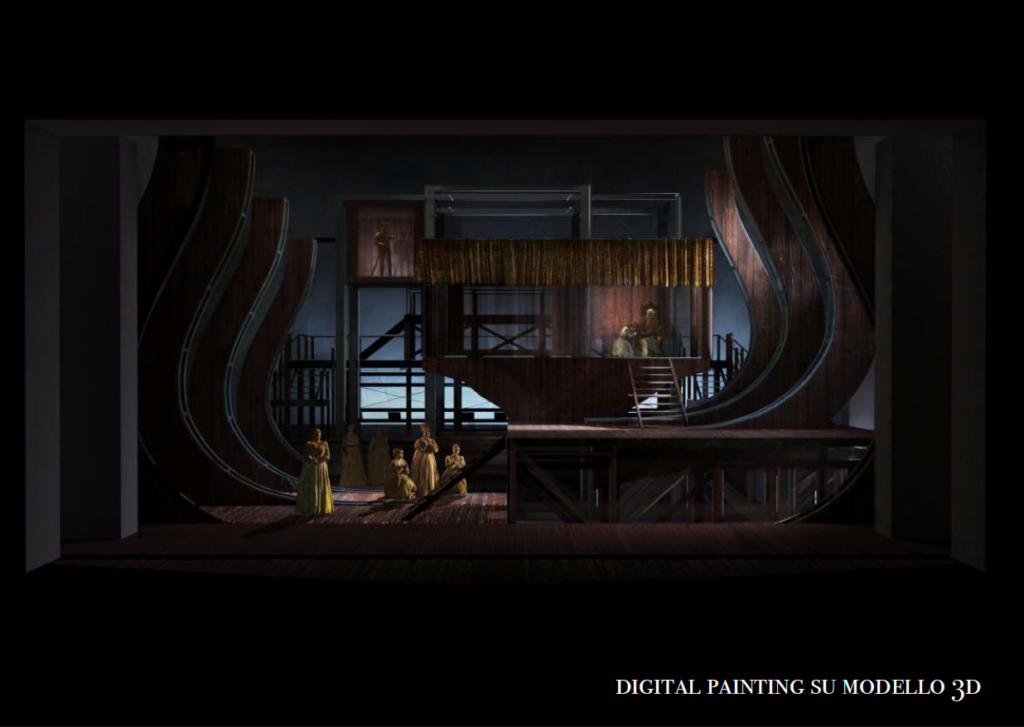 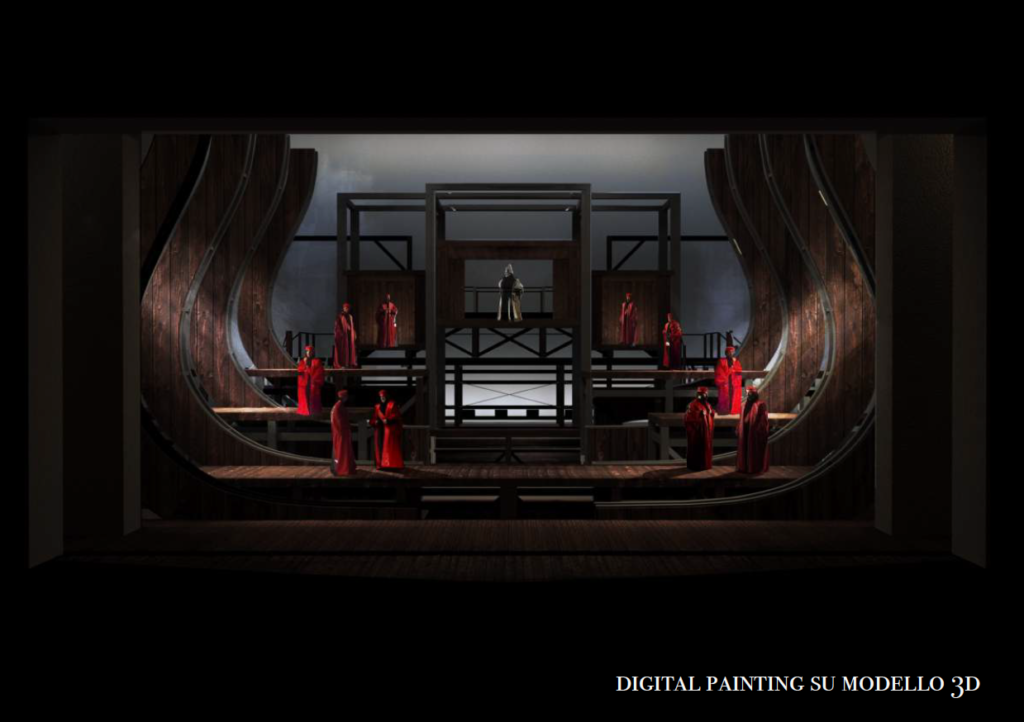