My name is Carmine Lautieri. I was born on June 24, 1996 in Capua. I grew up in my small village in the province of Caserta, between a football and a raid with my friends. When I was nine, I saw Quentin Tarantino’s Kill Bill for the first time and I was so fascinated that something lit up inside me, a spark that for years remained faint but that has always given me the opportunity to see beyond every time I watched a movie. This spark has become a fire of curiosity! Whenever I saw a film, I immediately began a wild search for the director, the cast and the backstage. At the age of 12 I picked up a very old mini VHS JVC and I went around filming situations and improvised skits with my friends. Over the years I have understood that this flame of mine had to be fed so that it did not go out! So, after high school, I enrolled in RUFA. Here I met teachers, colleagues and wonderful people who today have made me what I am and to whom I thank for enriching me humanly and professionally trained.

Comedy in italian cinema. The three eras of Italian laughter

The origins of the traditional Neapolitan mask Pulcinella, the Italian comedy through the comedian Totò and the chameleon that is Alberto Sordi. The new southern and sentimental comedy of Massimo Troisi and the brand new and cheeky one of Checco Zalone, the apartment block satire of Luciano De Crescenzo, the family one of Mario Monicelli and the social one of Antonio Albanese. Comedy is nothing more than magnifying everyday life, a close insight into everyday life. Wherever we turn there is a story to tell.

An episode to live and analyze by laying out all of the possible nuances, characterizing all the characters with their goals and flaws, that are at the core of each story. 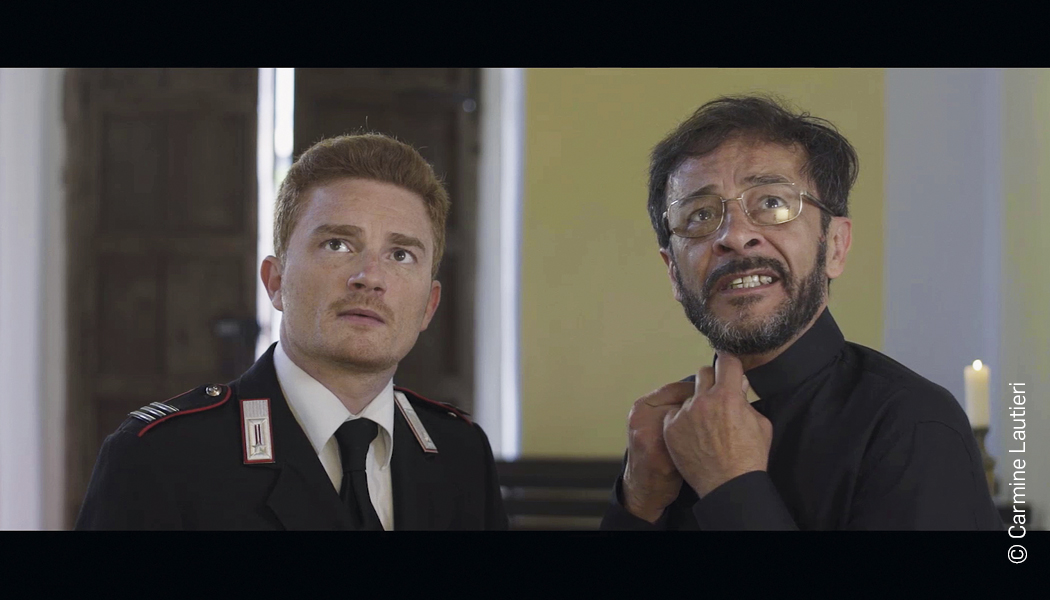 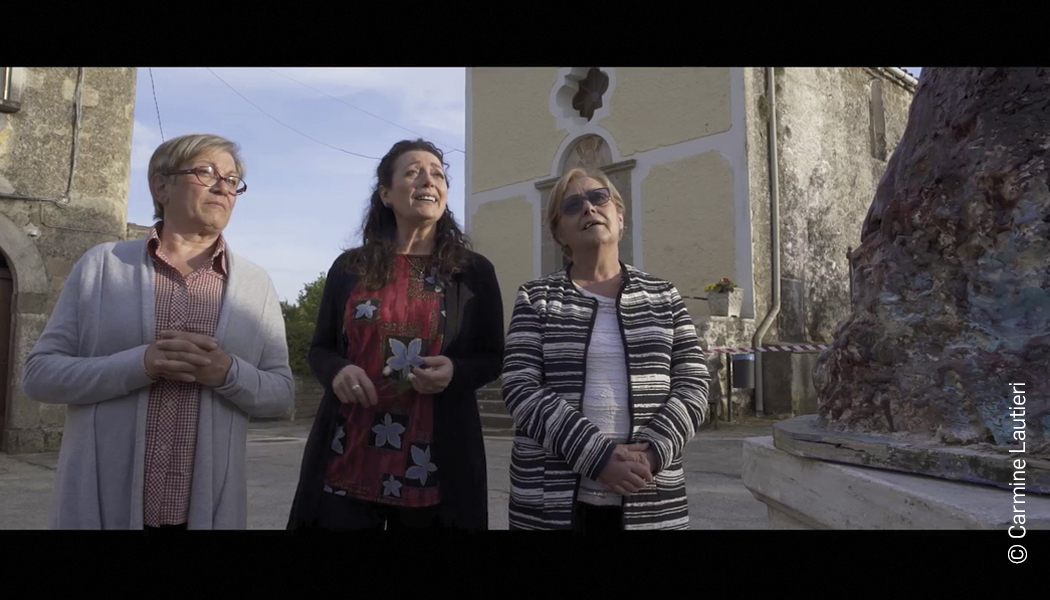 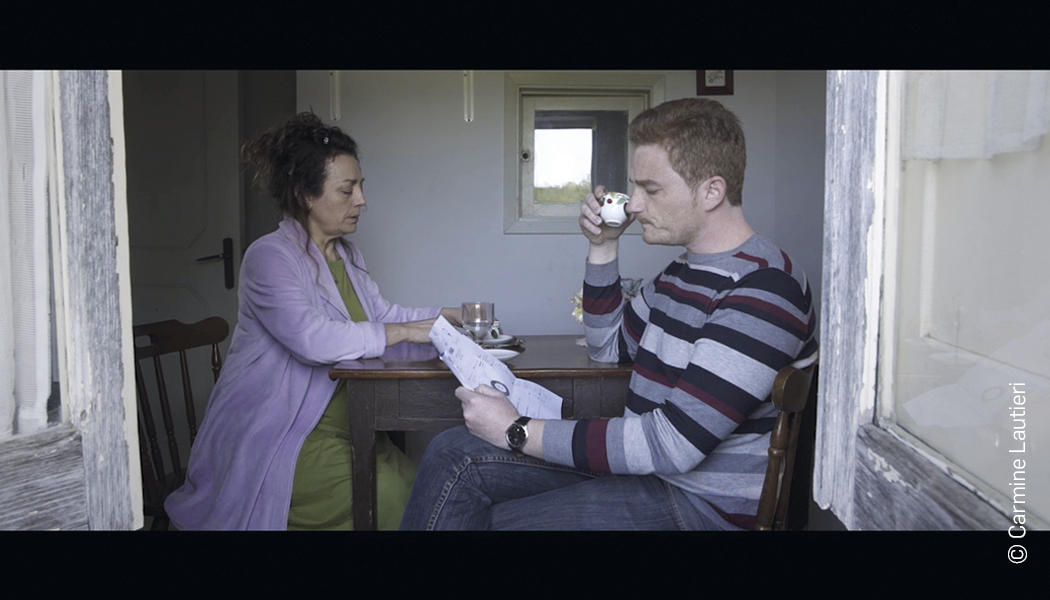 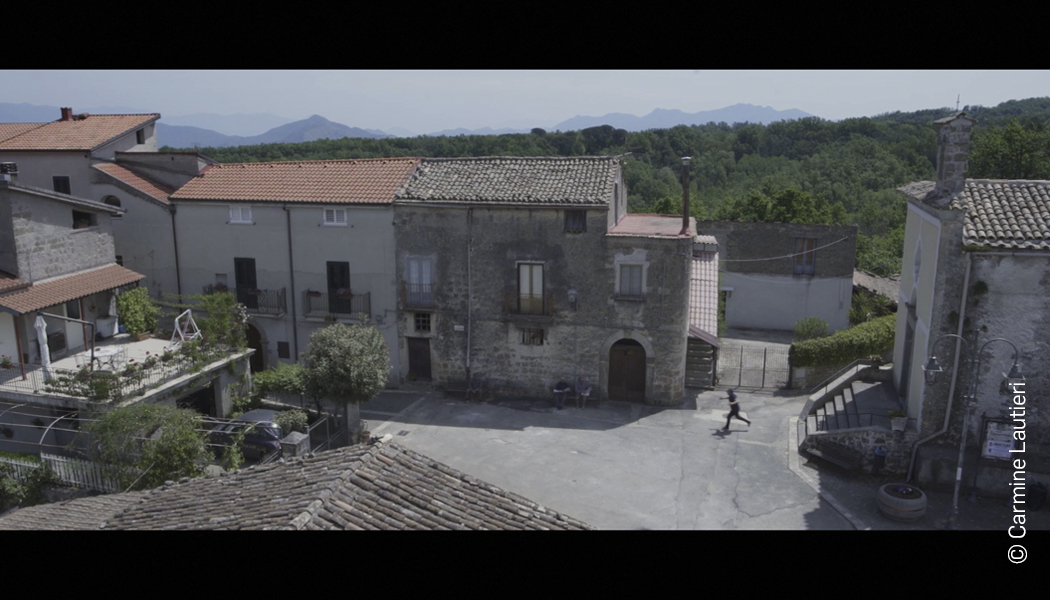 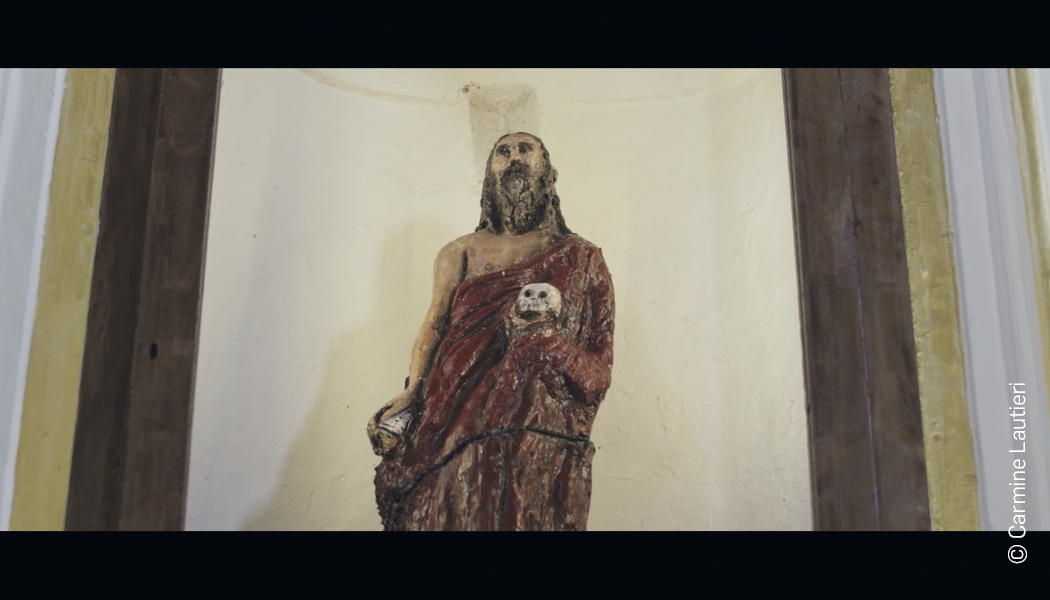