Born in Alatri and grew up in Frosinone, since childhood I showed my strong interest in art, having my mother as my first teacher.From there hundreds of drawings created using any tool, up to the first PC in 2000, where my tools were paint and a mouse.
Over the years I continued to study, attending an artistic high school and later the academy of fine arts, where I decided to make the Erasmus experience. I left for Wroclaw in Poland, where i discovered what CGI is and once back in Italy I couldn’t help to take a specialization, so I enrolled at RUFA where i understood what my path would be: modeling.
Considered by many to be boring and easy, but at the base of every shape, every moved vertex there is under a careful visual study.
Thanks to the dedication I have given to this, I work today as a modeler in one of the most important Italian CGI companies, creating models for children’s TV series signed by Disney.

The 4 dimensions of 3D

The objective of the thesis was to combine the psychological factor with the aesthetic one of a character. When thinking about character design, the common goal is usually to take care only of the visual aspect, but so that the public can feel a connection with the character, there must be something they can relate to, the character must be credible, have fears, joys, hope, desires.
Through modeling, the idea is given real life. So we move through the reading of the shapes in 2d identifying the characters in one of the three basic shapes, triangle, square and circle, up to, through the various sheets created previously, the modeling of the character by extruding it in 3D, taking care of the arrangement of the loops in some parts of the mesh, facilitating the animation process.
In conclusion, the important thing to have a good character is to create a connection with him. Making you feel empathy with a puppy lamp is something amazing, but you can only do it by giving the character one of the most important things, a soul. 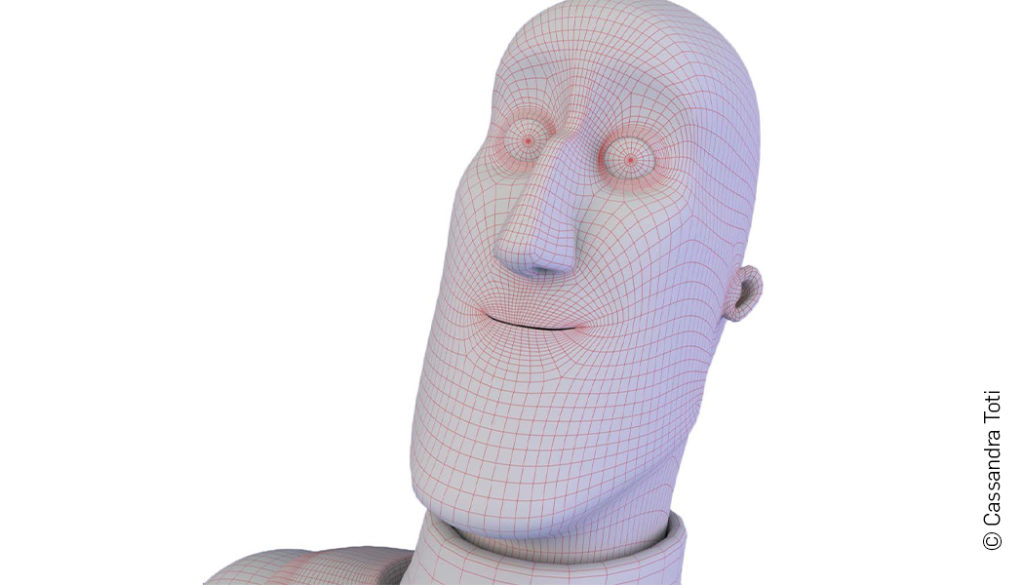 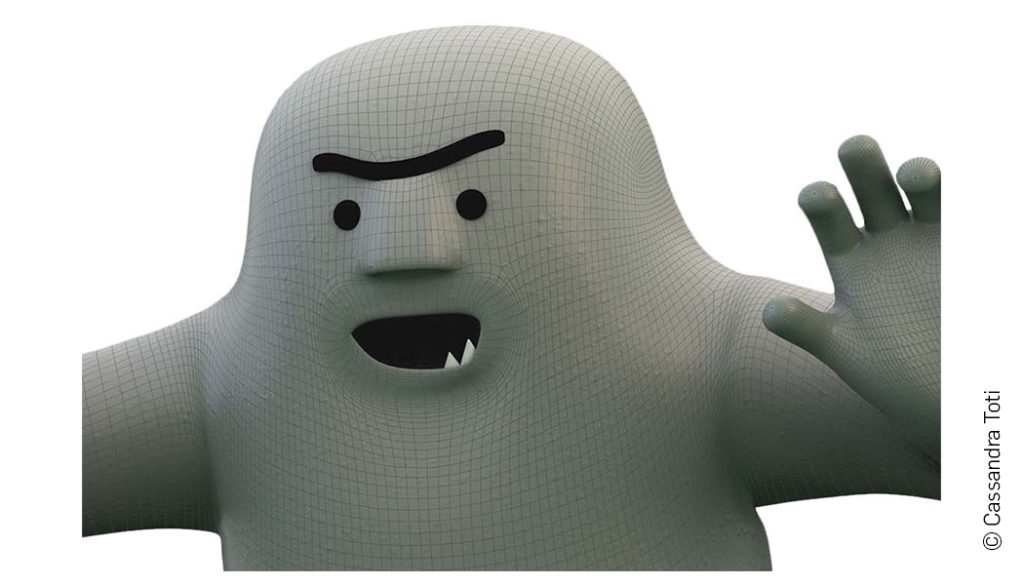 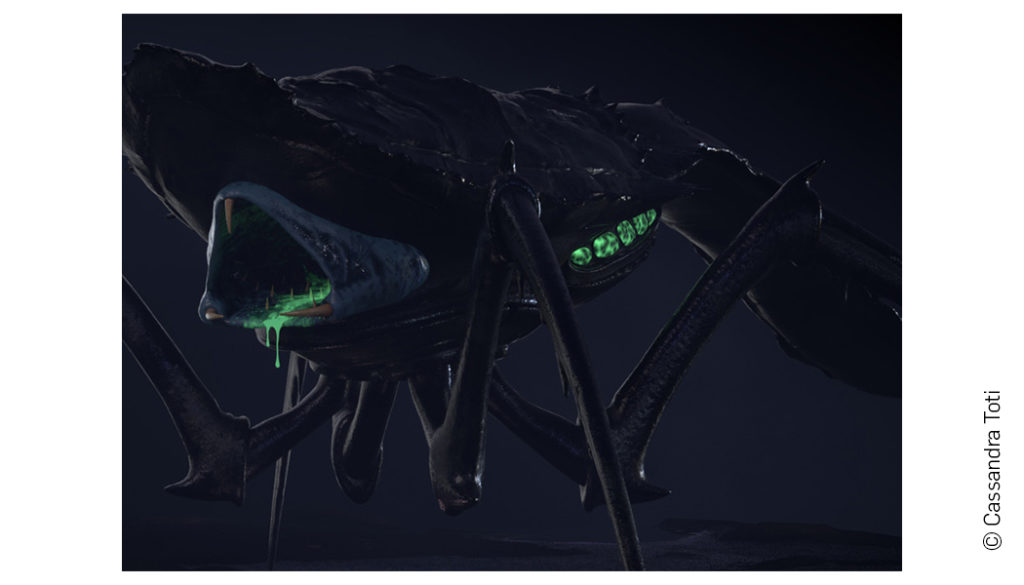 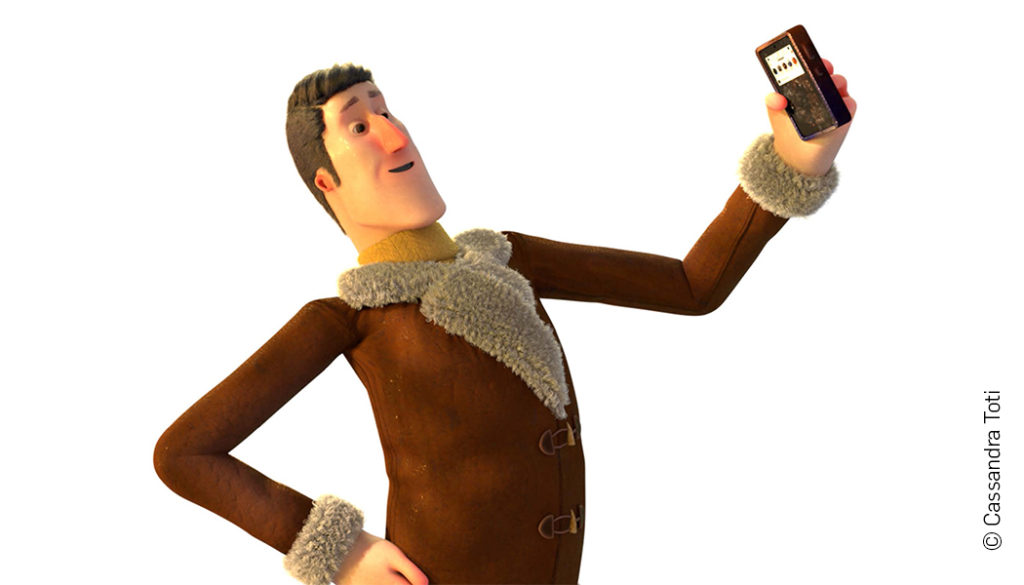 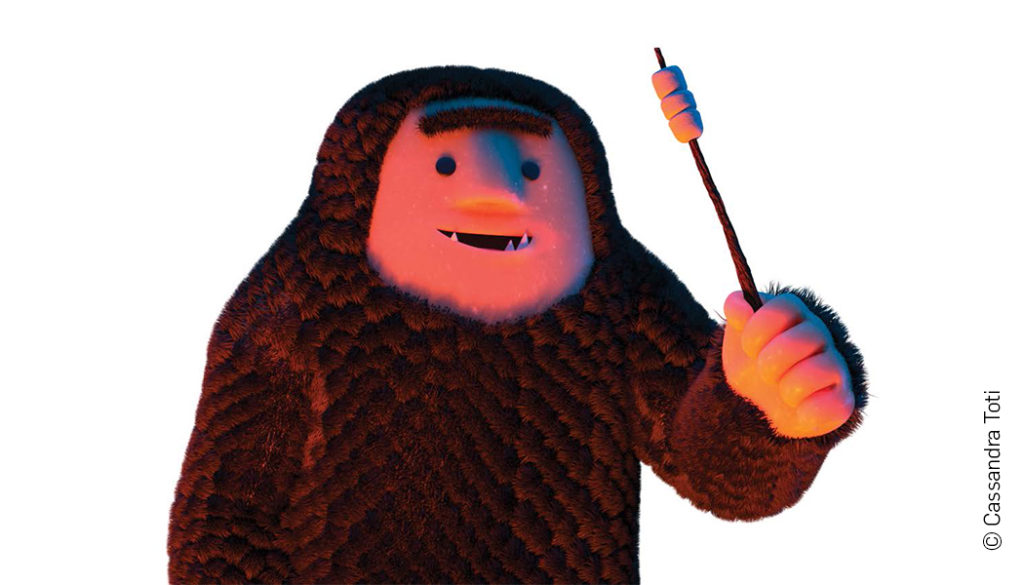 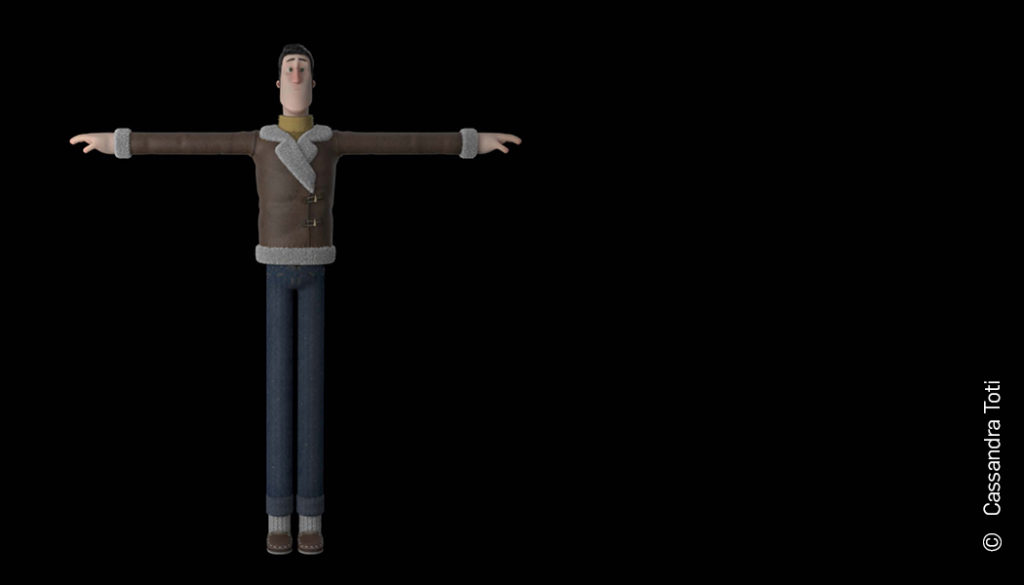 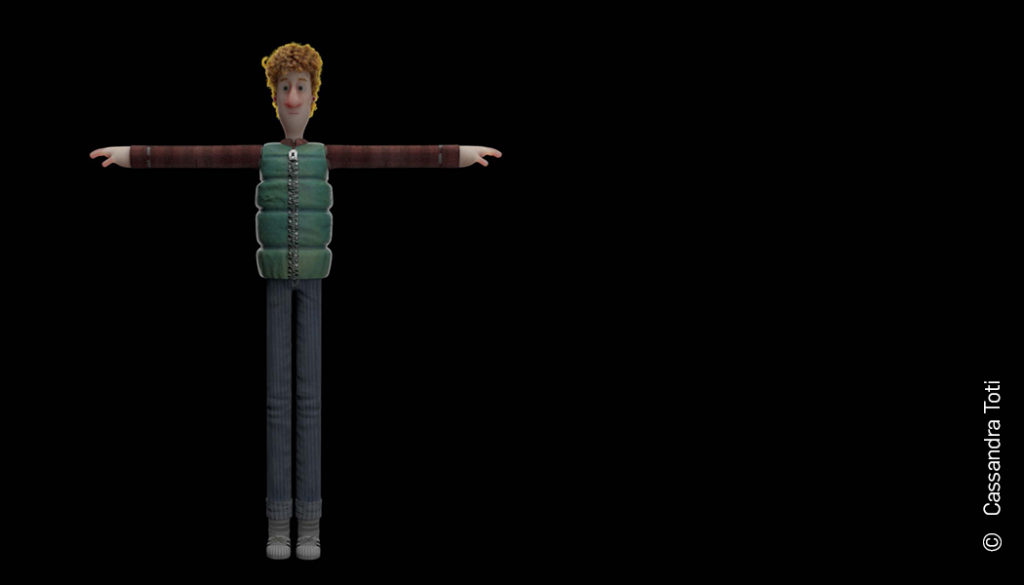