After studying languages in high school, I followed my dream of studying Set Design. Cinema and theatre have always fascinated me. After the teachings of various professors at the Rufa, including Alessandro Vergoz, Stefania Conti and Alessandro Cremisini, in my third year of University I had the opportunity to have an internship at Opera House in Rome in the construction and logistics department under the guidance of Enrico Sasso and Alessandro Nico. This experience taught me everything I know and also made me love Opera. I had to interrupt my internship to devote myself to the three-year thesis. I would have liked to continue on that road but for strange events, after some experience as a draughtsman in scenographic studios, I entered a film production as a runner, and then became the Art Department assistant on the TV series Sky, Devils. This was the opportunity that helped me grow up. On this series I met experienced people who helped me and still teaches me the job. After participating in the film “Odio l’Estate” of Aldo, Giovanni and Giacomo as assistant Production Designer/ Art Director, I continued with this role on other projects such as commercials for Ferragamo, Valentino, Roger Vivier and lately the film Rai “Carosone”. I then wanted to leave for Canada to undertake this profession on the other side of the ocean. Cause covid I had to come back with the hope of returning. I still continue to grow and learn from the masters of the backstage craft and I hope to work in this environment for a long time. It’s a job that makes you dream every. single. day.

Into a portkey. Theatre set design for “Harry Potter and the Cursed Child”

A hugely successful saga renowned the world over and which, from book to film, has ignited the imagination of millions of children. British culture and mythology, the meaning of colours and geometry, numerology and alchemy – these are just some of the elements going into the creation of the Harry Potter stories. The aim of this thesis was to design a set for this highly defined world, bringing to life a fantastical setting through the invention of unique,

eye-catching set machinery whereby the extraordinary harmony between the audience and the stage is uninterrupted by curtains. The study involves seven main themed sets. 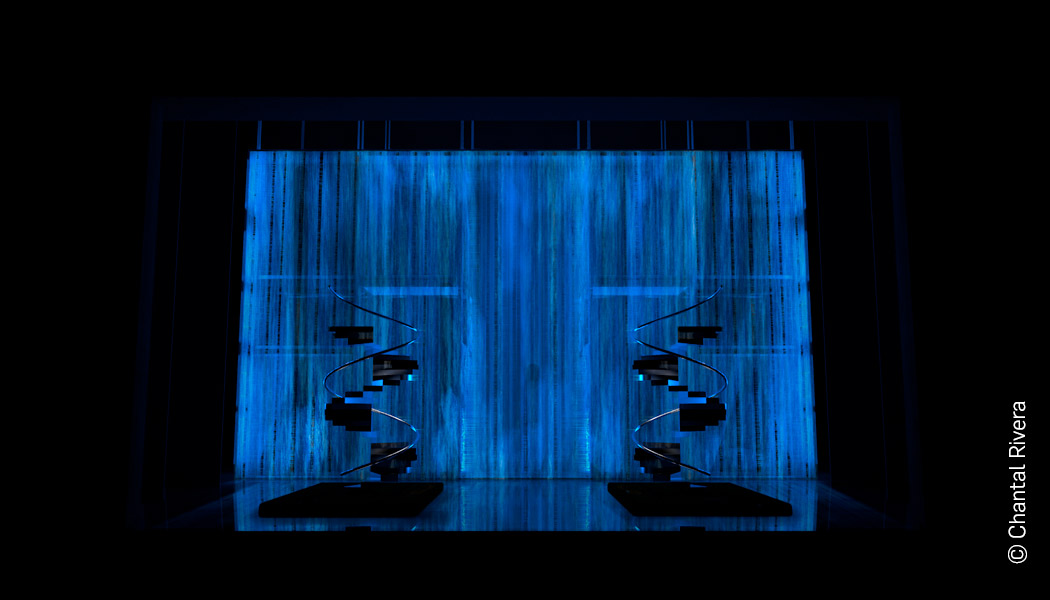 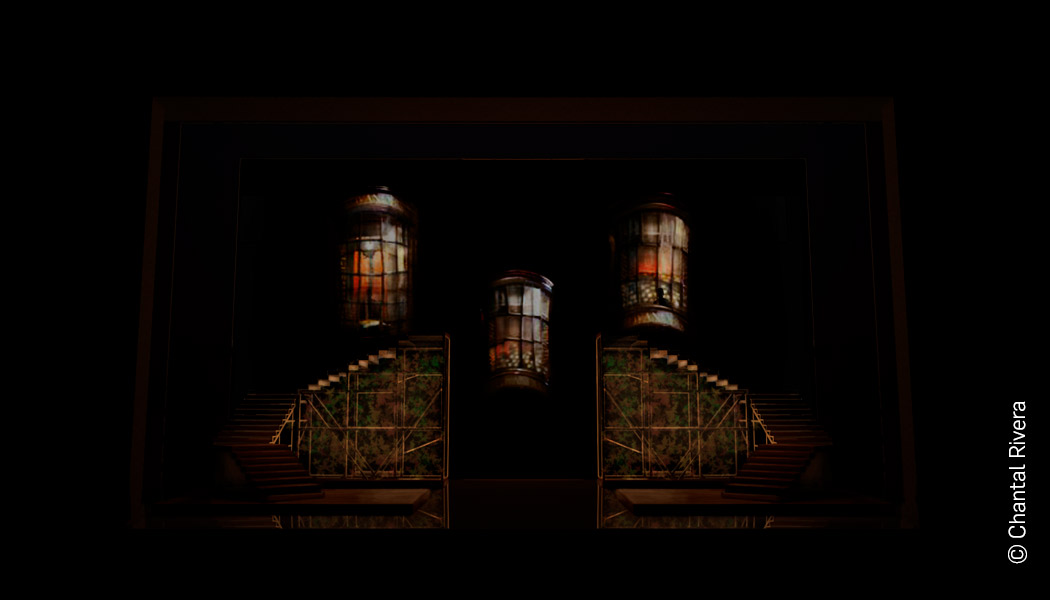 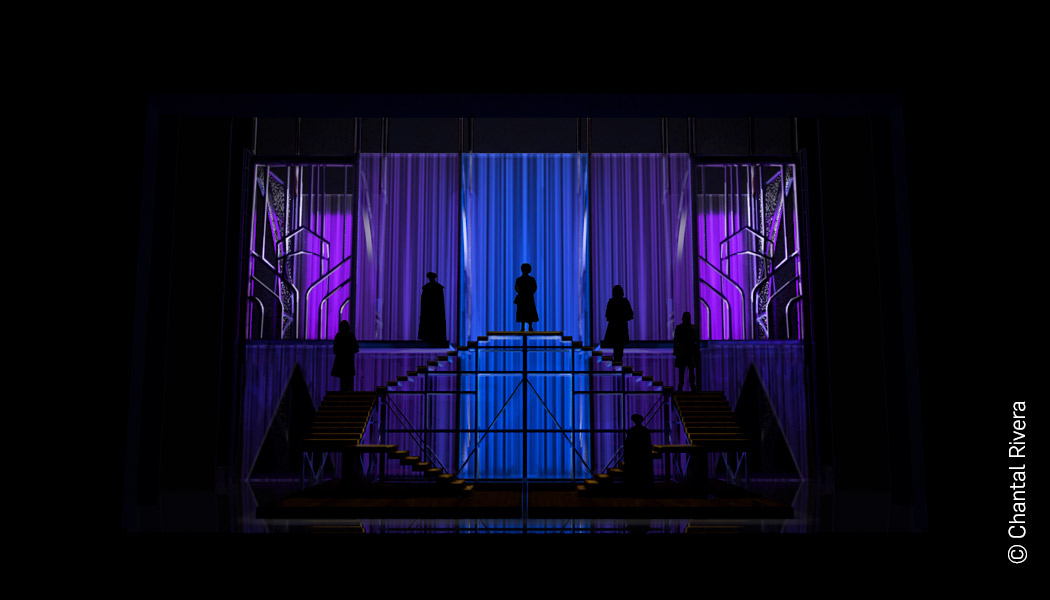 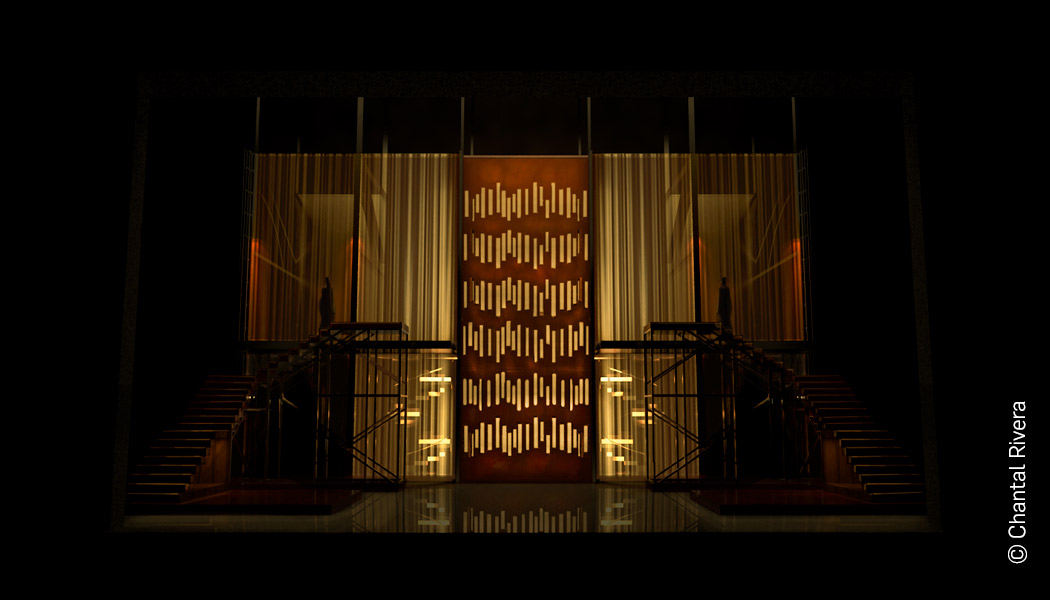 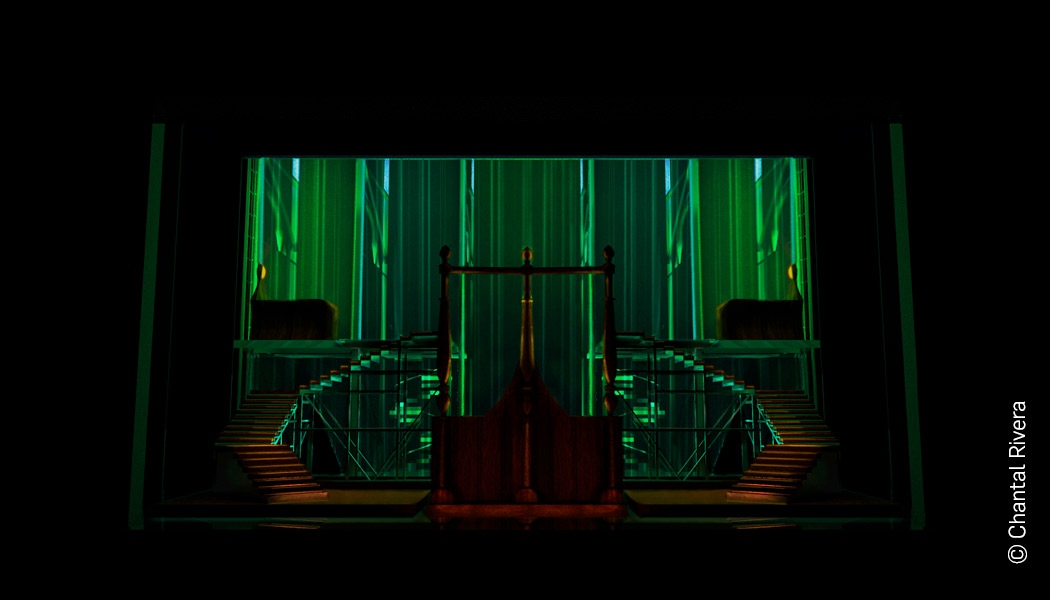 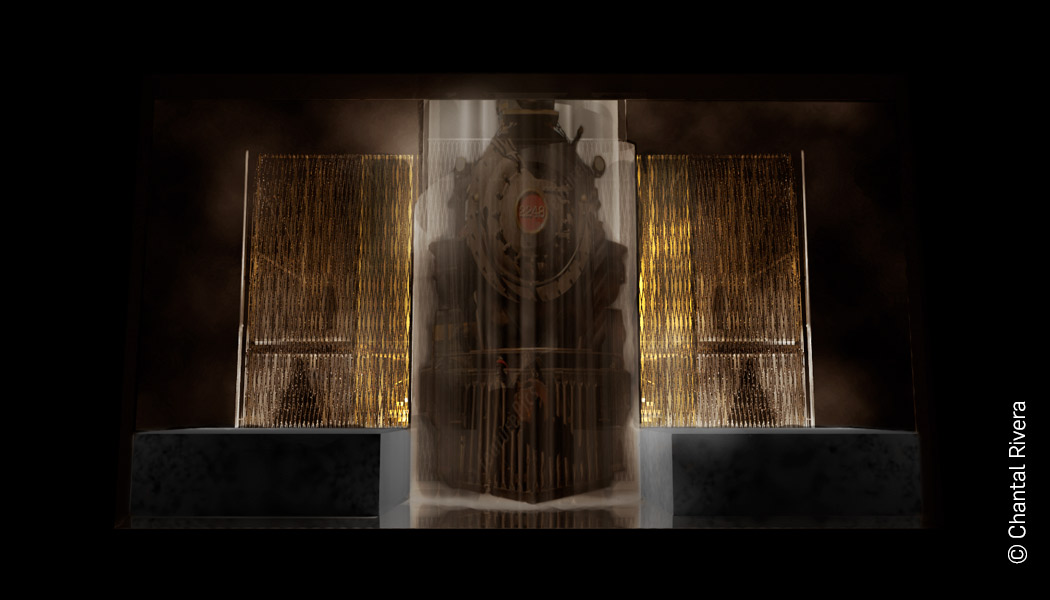