Christophe Constantin was born in Montreux (Switzerland) in 1987. After obtaining a Bachelor of arts at EDHEA in 2013, he moved to Rome, where he specialised in sculpture in 2016 at RUFA. In the same year, he spent 2 months in Barcelona, in the artist residence Espronceda, where he carried out the project ” Spending time in Barcelona” which will be materialized in two solo exhibitions; the first in Barcelona with an eponymous title and the second in Rome, entitled ” Check in” at Pastificio Cerere. In recent years, his work has been presented in multiple exhibition spaces, in solo and group shows, both in Italy and abroad, such as in France, Switzerland and Germany. Exuberant of everyday banality, his practice seeks to displace and destroy all norms and rules, with the aim of depicting contemporary reality and the wreckage of a nursing romanticism, all while maintaining a touch of humour and sarcasm about the status of art and the artist.

The student focused his analysis on the concept of Pop Romanticism, presented as a new phenomenon in contemporary art. Christophe’s arrival in Rome widened his visual perception, since his sensibility was strongly affected by the beguiling decadence of the Capital. Hence Pop Romanticism is codified as a movement espousing the integration of the figure of the artist into the artist’s work: the artist should not only be defined by what he creates but also by the attitude he adopts. An idea that had already been extensively developed by Harald Szeeman in his 1968 exhibition “When Attitudes Become Form”, re-interpreted at the 2013 Venice Biennale;

this gesture once again reflects a way of re-appropriating the myths in contemporary art, creating a journey into the past, in the same way as the romantic painters with the Grand Tour. 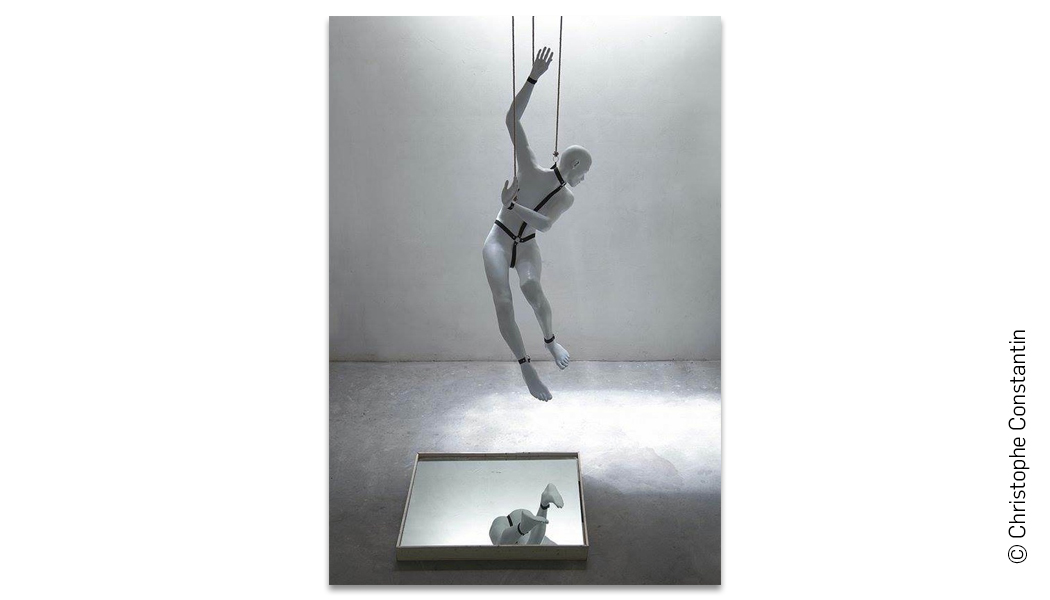 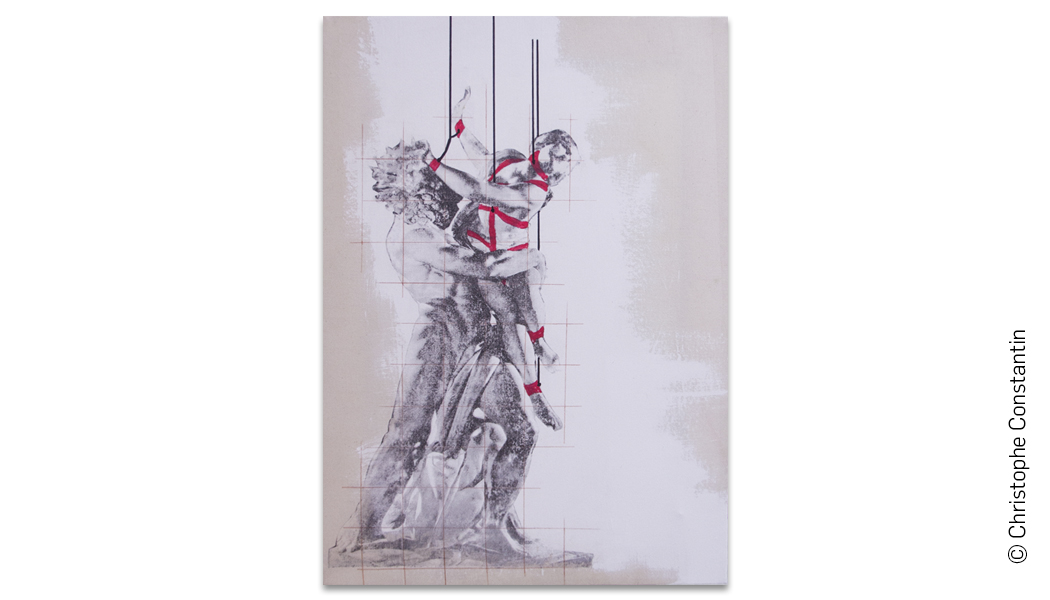 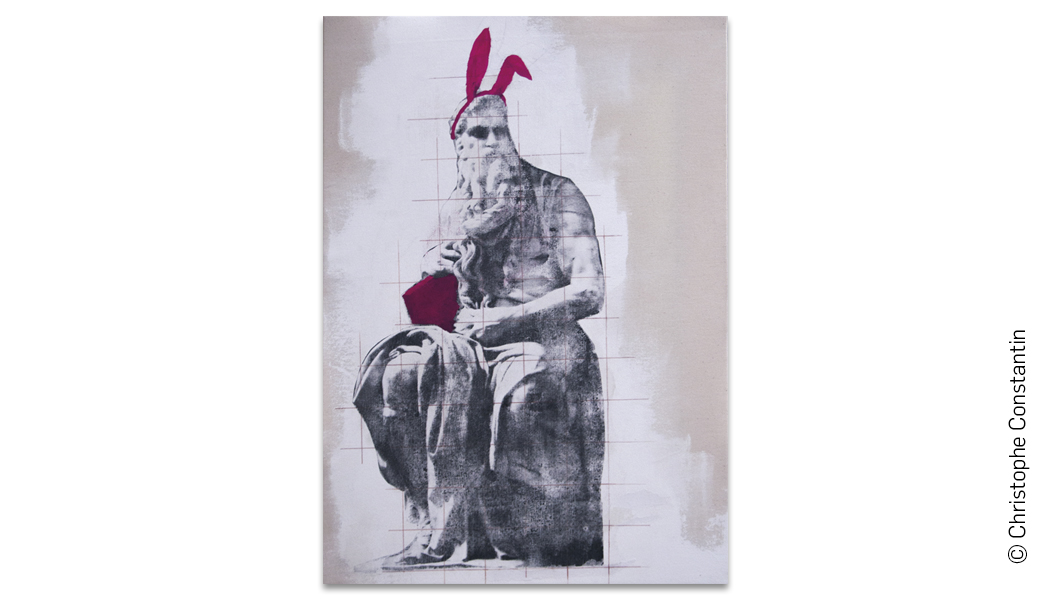