Delfina Scarpa was born in Rome in 1993. She attended the Rome University of Fine Arts (RUFA) from 2012 to 2016, graduating in sculpture. At the end of her studies she decided to concentrate entirely on painting. Delfina Scarpa currently works from her studio in Rome in the San Lorenzo district and is represented by the Alessandra Bonomo Gallery. In Delfina Scarpa’s landscapes, shapes and colours do not only represent the view impressed on the retina. They go beyond. They return to the canvas the perceptions that that vision has aroused. The work wants to communicate the pure sensation of that landscape, now unrecognisable and evanescent. A true stream of consciousness in which time and space are compressed to take the form of a continuous line. A visible horizon in his paintings. A painting that disregards technique to make room for the evocative world of memory. Forms bordering on transfiguration. The altered and stratified colours allow the viewer to breathe in a surreal atmosphere.

Tsundoku (piling up books to read). Notes by a gai-jin

A semiotic research on visual and sign culture in Japan. It might seem strange, but the Japanese language has some similarities with Italian. The structure of the sentence is similar to Latin and the way we pronounce consonants and vowels gives us an edge in learning the language, at least initially. 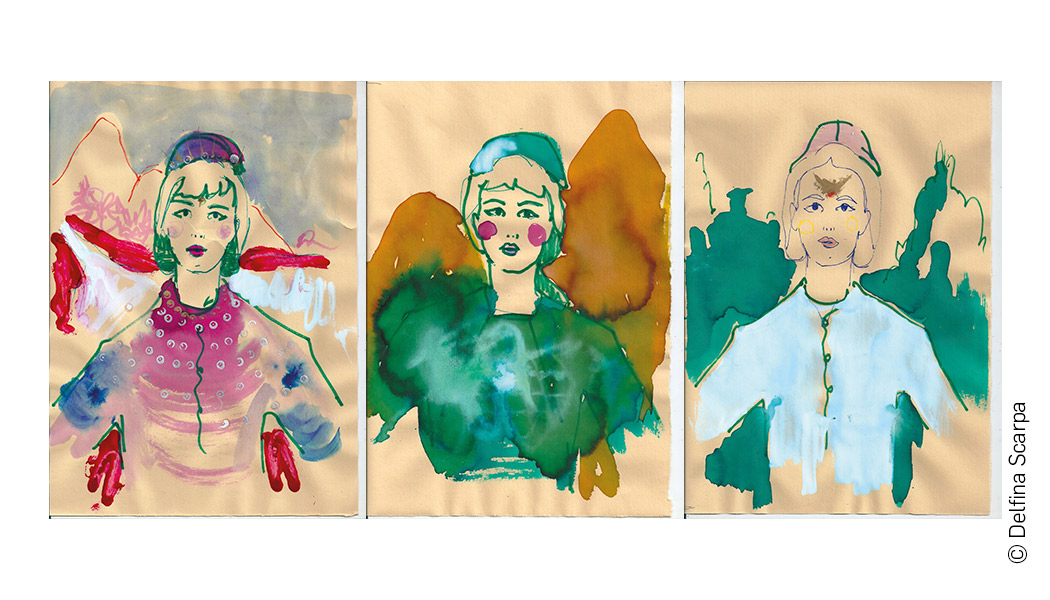 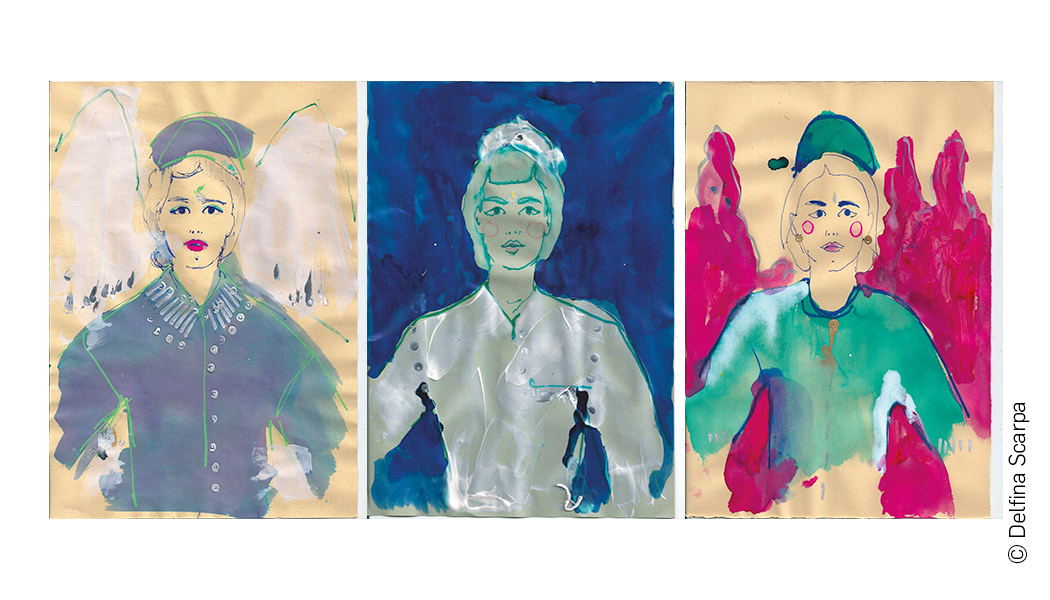 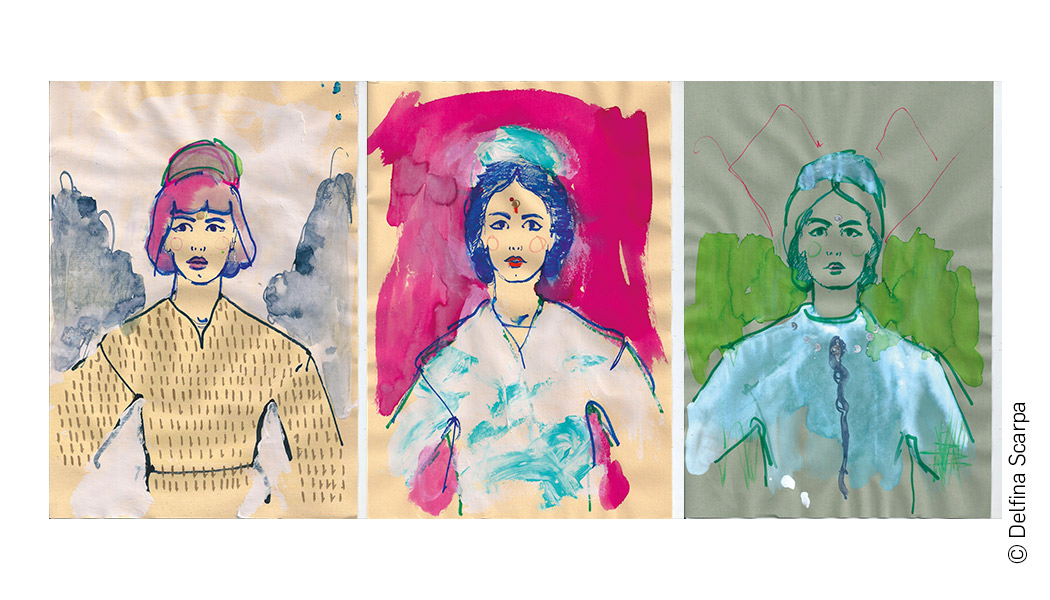 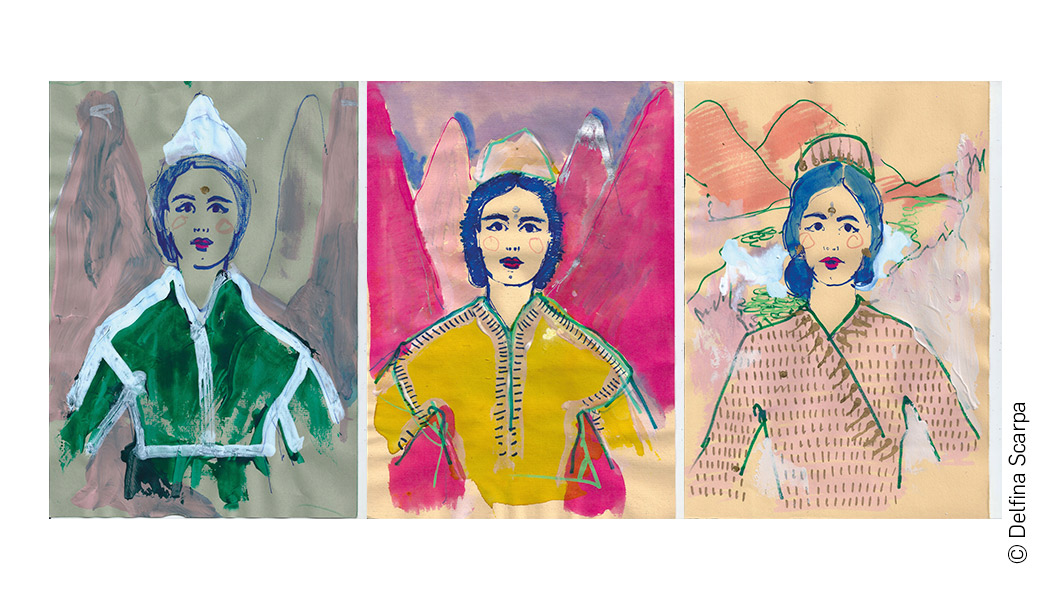