D.S.A rte. Art as a form of communication more effective than words.

What’s the connection between art and dyslexia? When I was first diagnosed with dyslexia I was 10 years old; my speech therapist – who also made the psychological evaluation, which felt long and stressful to me – explained to me what it meant, and also what I would’ve struggled with in school. Later on, another specialist taught me how to study in a more effective and dyslexia-friendly way. This study method was mostly graphic: concepts were schematized and sketched with different colors and pictures. Growing up I realized I had a photographic memory: the more I visualized pictures, patterns and visual configurations the more I learned things.
This project came out naturally, by me following my instinct. I started taking pictures of the woods as an unknown place where I felt lost without knowing where to go. Why the woods? I recently found some drawings of mine, which I made when I was about 9 or 10 years old. Those were the years when I was first diagnosed with dyslexia, and I realized that I always used to draw a lot of trees and a little girl wandering alone in the woods.

Now, with this project, I am giving a voice to that little girl who, back then, was not capable of expressing herself. 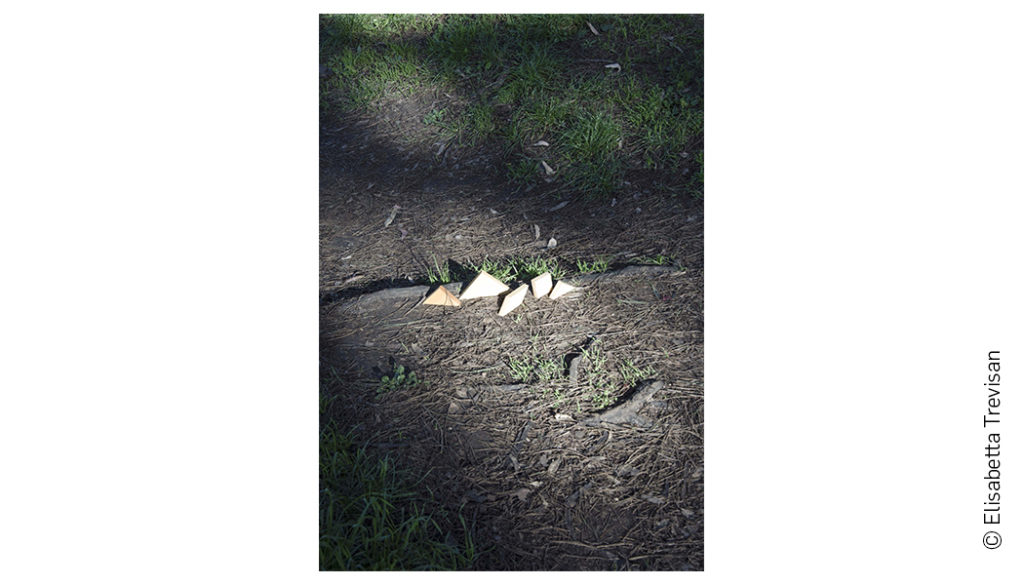 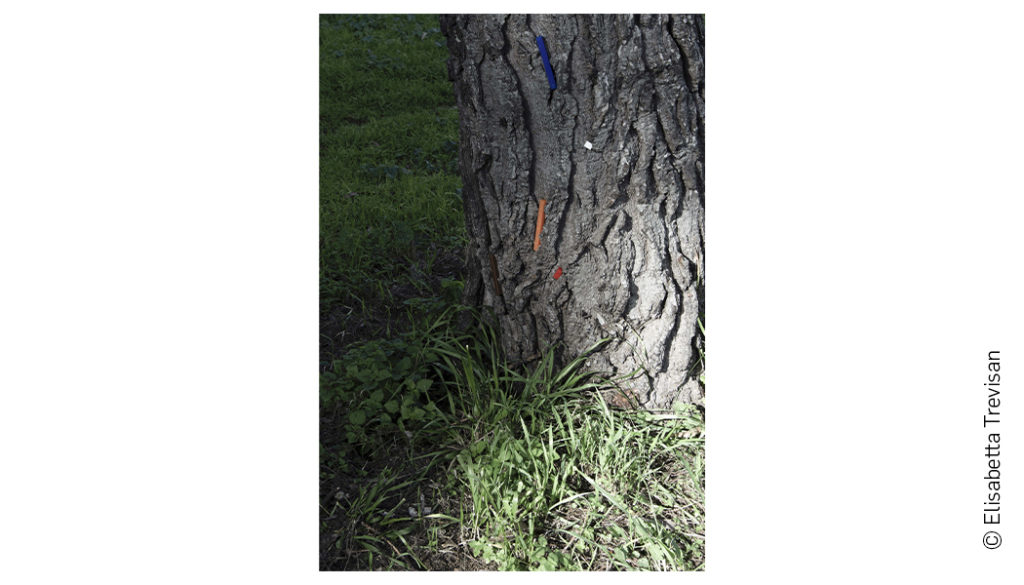 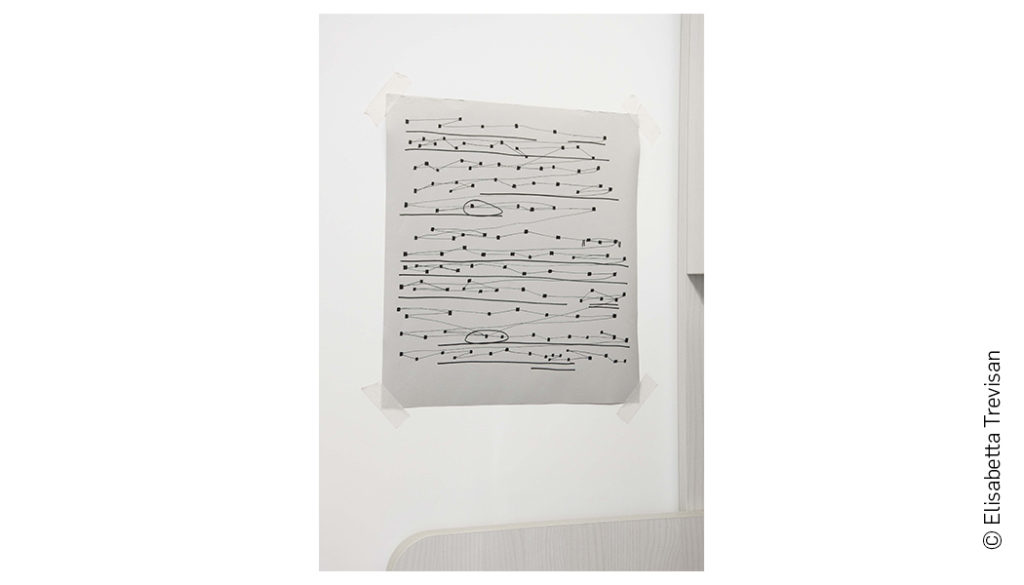 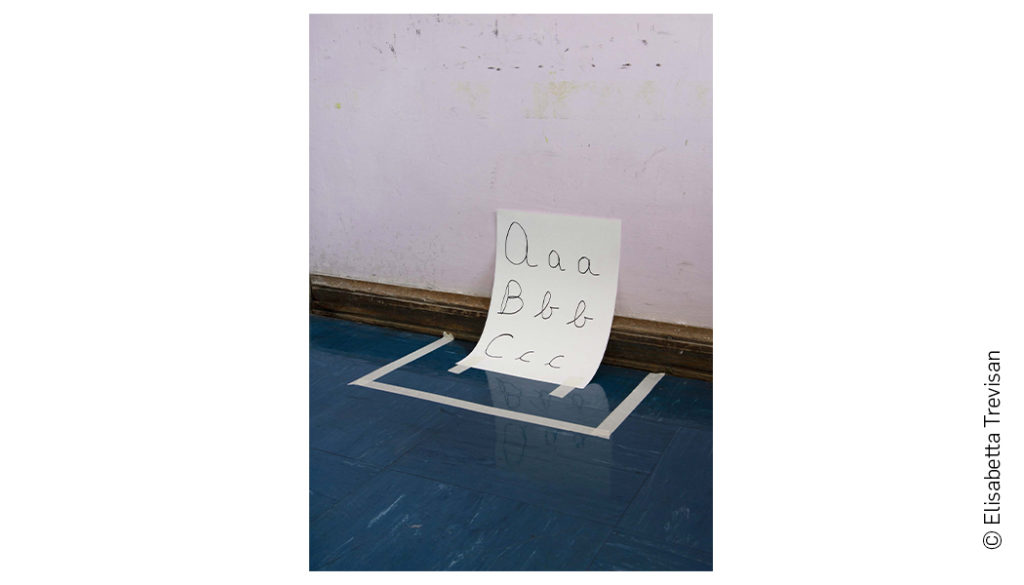 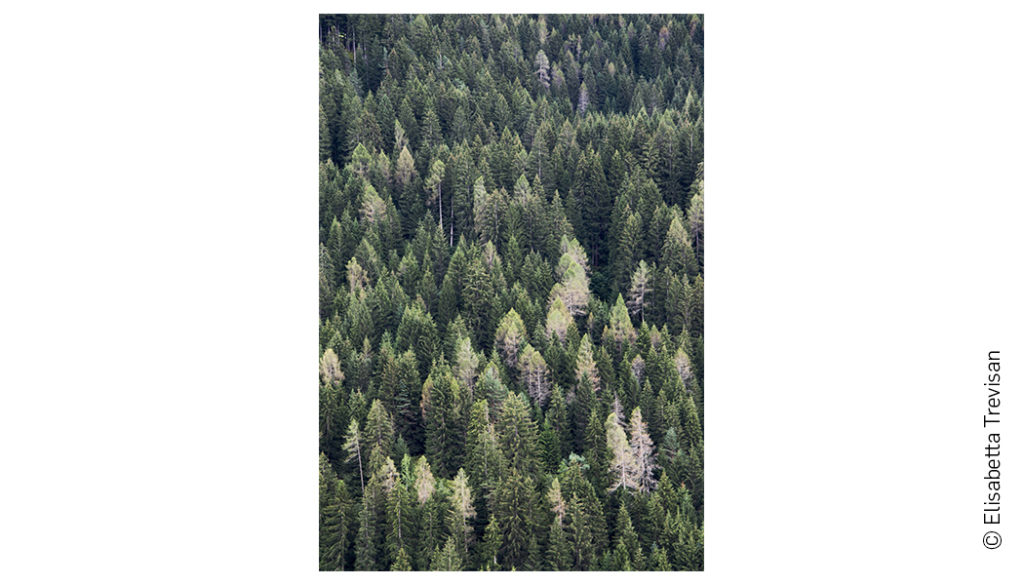 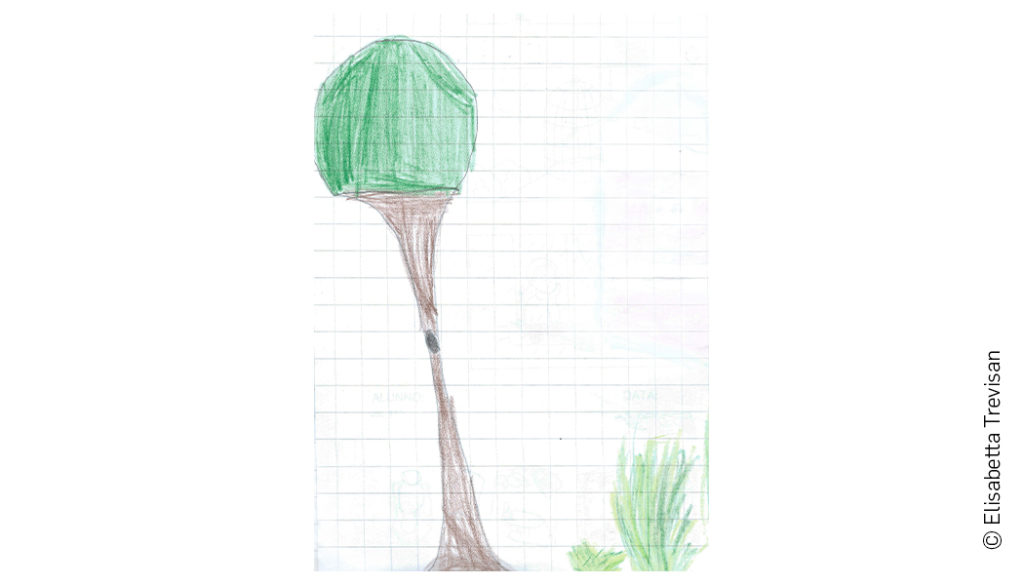