Erika Valletta, born in Rome on 11/24/1995. To date I have graduated with a grade of 110/110 cum laude from RUFA attending the Cinema course. I am a director of short films presented at various festivals and subsequently entered the official selection, and assistant director assistant for films and short films. I also had the opportunity to organize the work of figurations and generics (also for television). I am a determined girl and I work hard, I always try to smile at everyone, to make room for myself with education and above all with respect. After all, we work for the same result and collaboration is an indispensable factor, like in a family. Often the weight of competition is felt, but in the end it serves to grow and mature. It was time that led me into the world of creativity and art, in fact I didn’t imagine this for myself when I was little. I have had many moments of great confusion and insecurity. But now, also thanks to Rufa, I know that I could not do anything else in my life.

Are commercial films all really B movies?

A research on low-budget low-quality exploitation films, commercial and undoubtedly popular, as opposed to arthouse films, with a focus on the 1970s, on the changes affecting society in those years, and their consequences on the expectations and tastes of moviegoers.

They were unquestionably B movies, inexpensive and easy to make, and considered as lacking intellectual interest

but which, at times, also revealed sparks of intelligence and imagination, although they are remembered more for their box office takings than for any place they may have gained in the history of cinema. 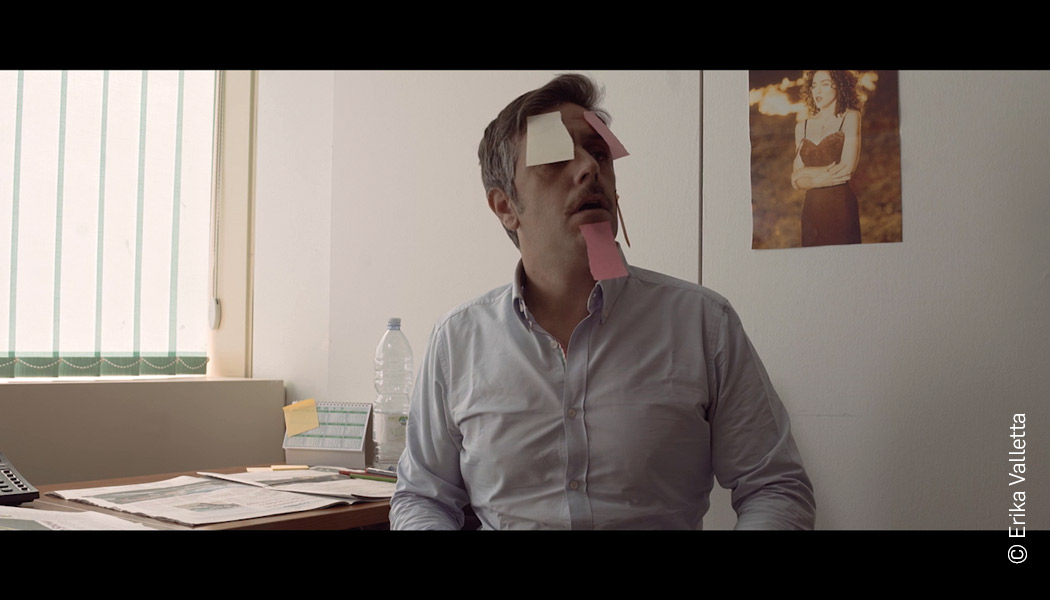 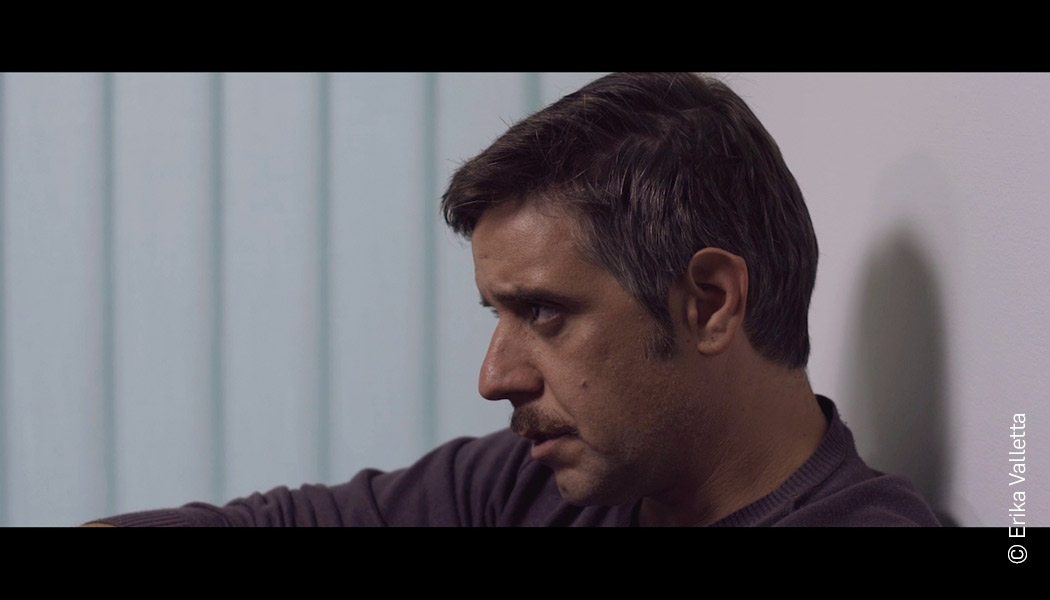 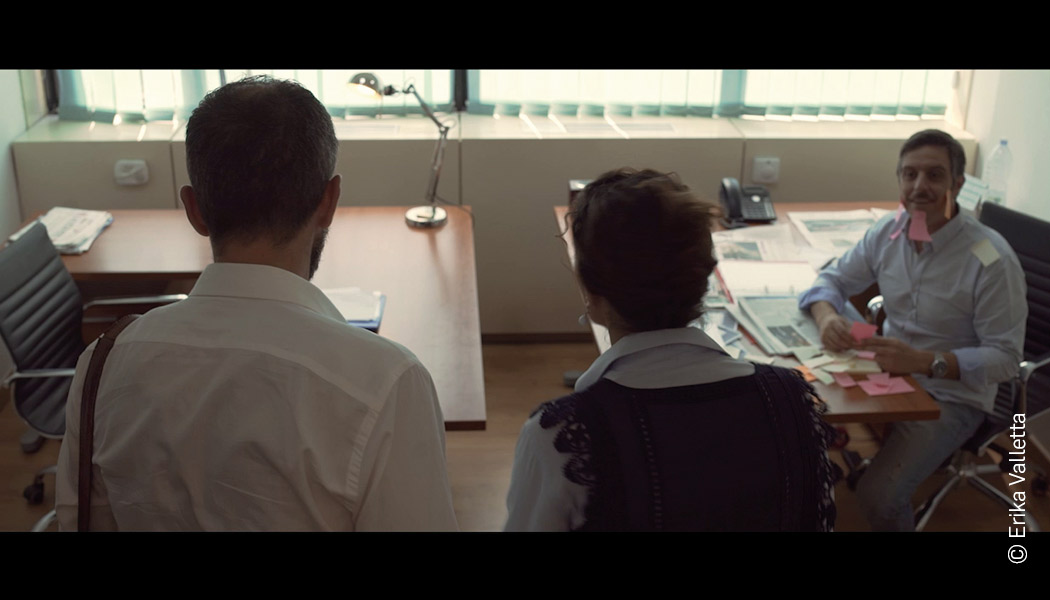 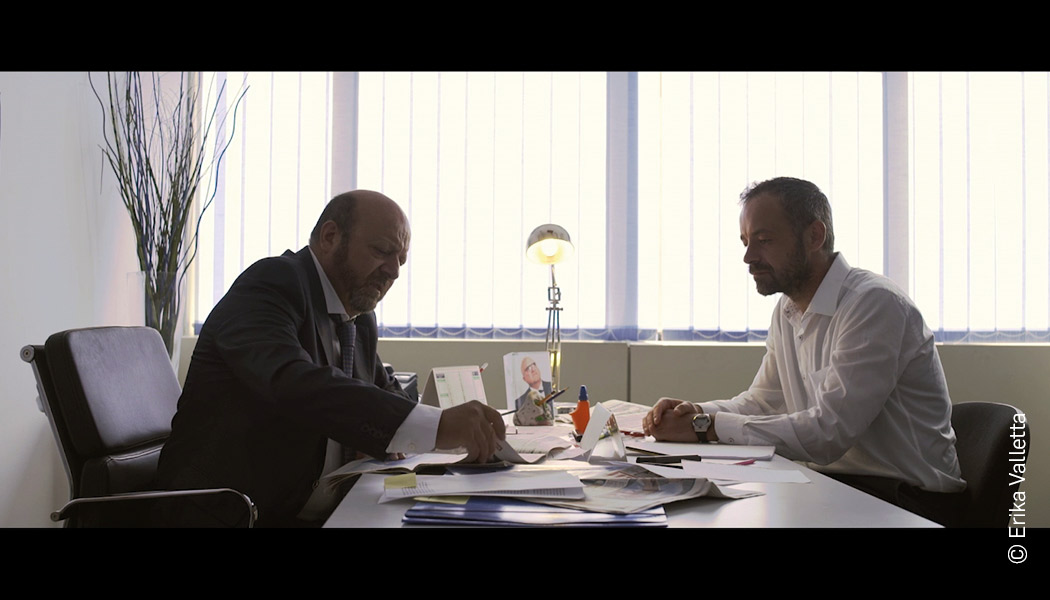