Fabrizio Crollari was born in Rome in 1993 and lives in Anguillara Sabazia. After finishing his studies as a surveyor in 2017, he decided to start a new training in the field of visual communication, enrolling in the Level I Academic Course in Graphic Design at the Rome University of Fine Arts. He began to have an interest in this field in relation to dyslexia, a condition that affects him personally and that led him to question the different ways in which visual communication and its interpretation takes place. Falling within the territorial reality in which he lives, he develops a strong vision for the graphic design as a practice of social commitment, especially related to territorial issues. In 2020 he began his collaboration with the project Fidelia, a non-profit social promotion association, which aims to enhance all forms of expression and local realities that characterize the territory of Anguillara Sabazia. Through this experience he had the opportunity to rediscover the value of comparison and synergy, interfacing with people from different working sectors. At the end of 2021 he began his collaboration with the artistic studio of Paolo W. Tamburella, a contemporary visual artist who lives in Rome, for whom he manages the photographic archive of the works and the creation of digital and editorial graphic materials for the studio.

Sedimenti is a thesis project based on the analogy between the loss of memory and the preservation of the identity of a fisherman, Goffredo Delle Fratte, and his village.

The pages of Sedimenti capture those languages and memories that guard the essence of a small village in the province of Rome.

A collection of archival photos and unpublished shots, with illustrations and interviews that swim in the soul of those who know how to remember. Stories, photographs, writings, trades and customs are the remnants and sediments of a fisherman and his village, Anguillara Sabazia. 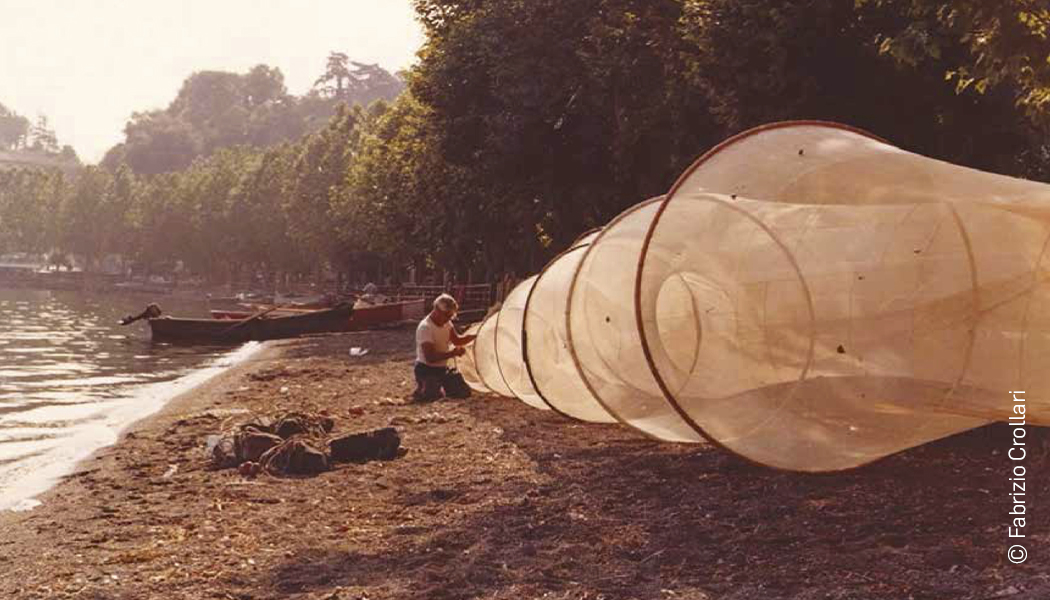 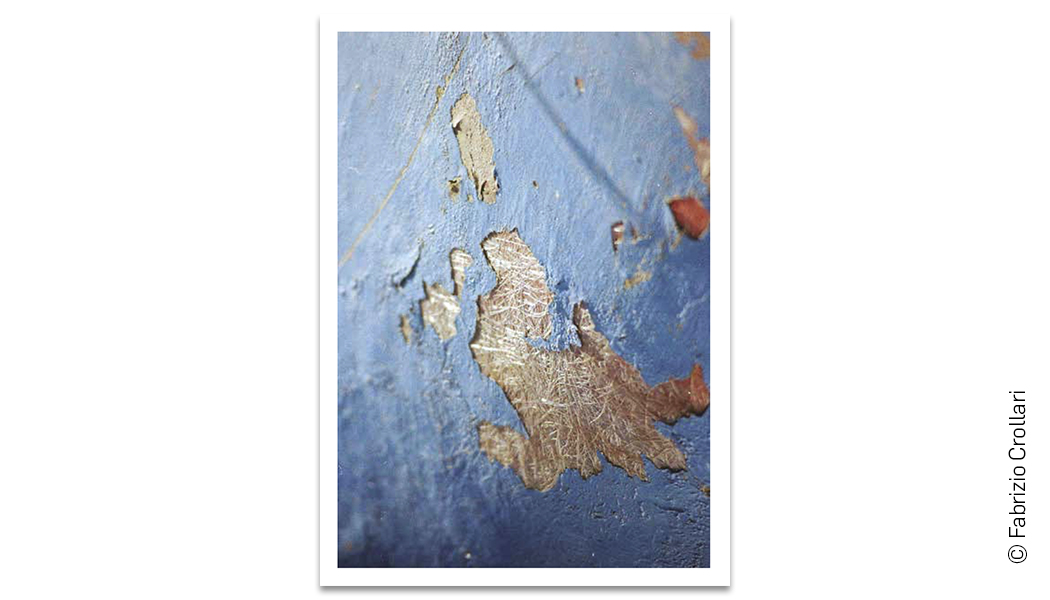 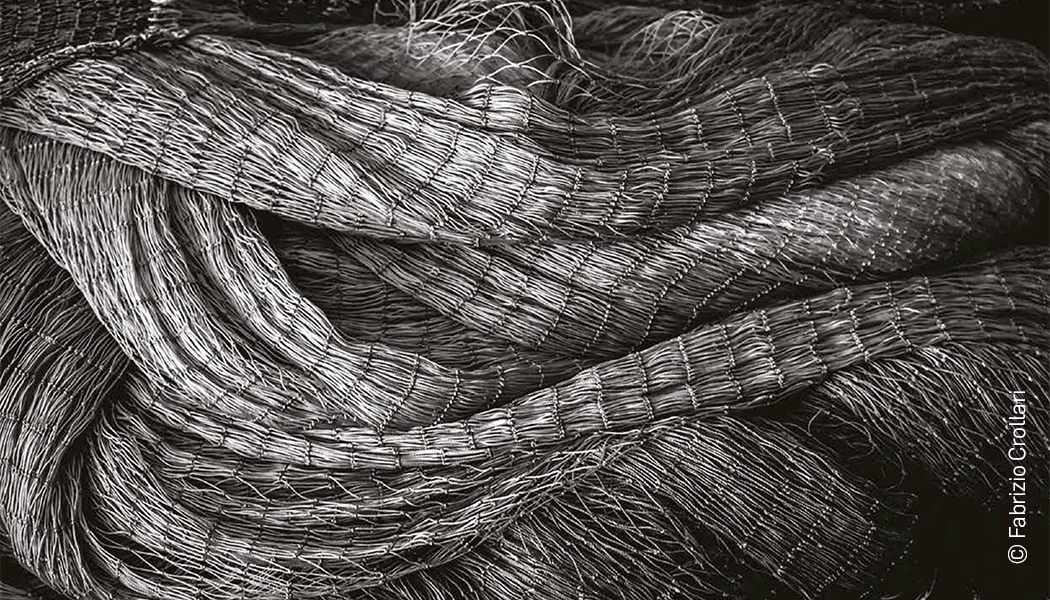 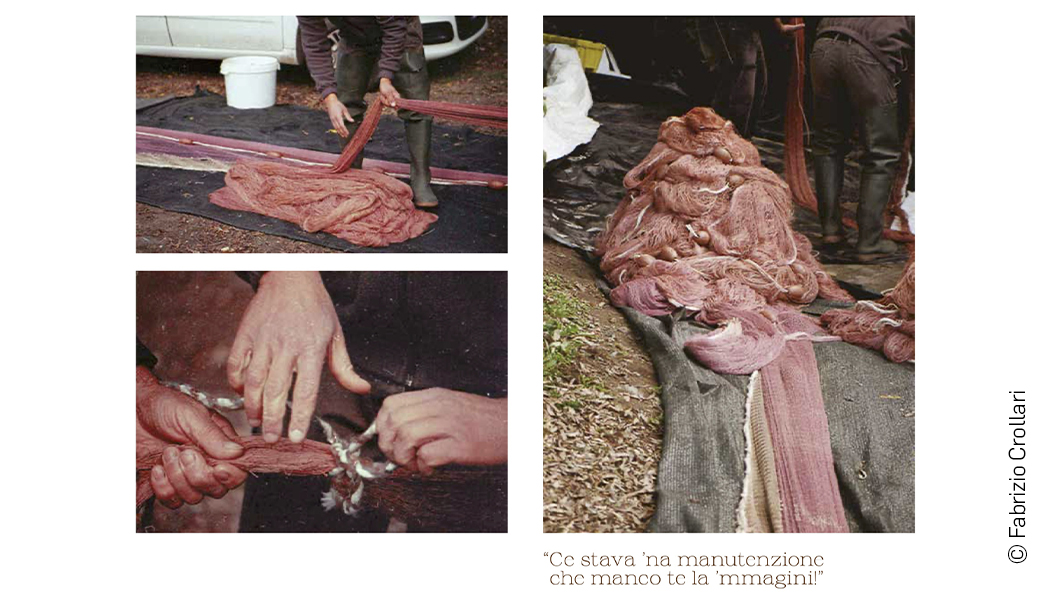 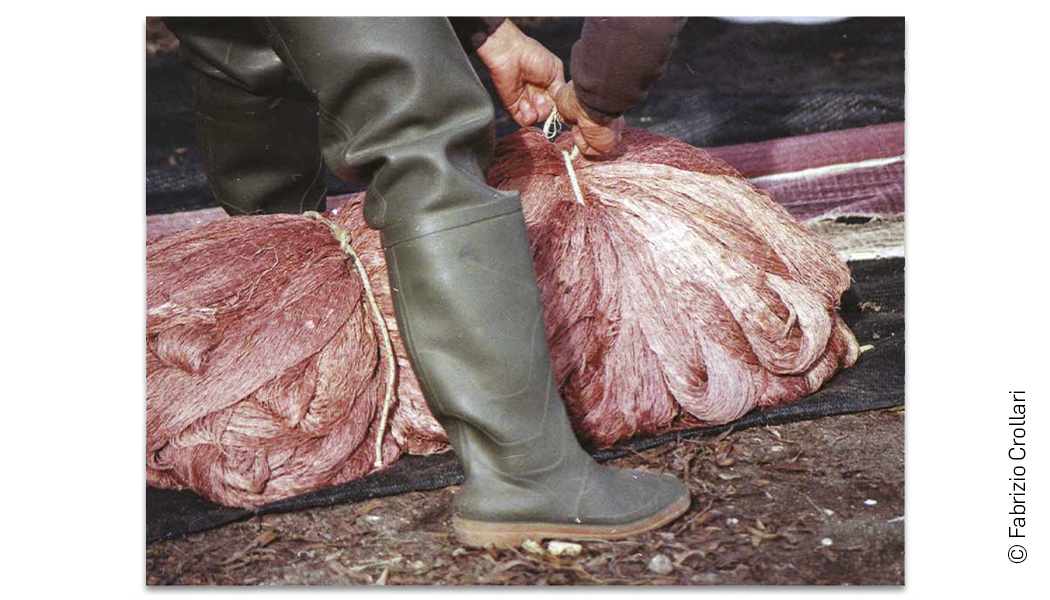 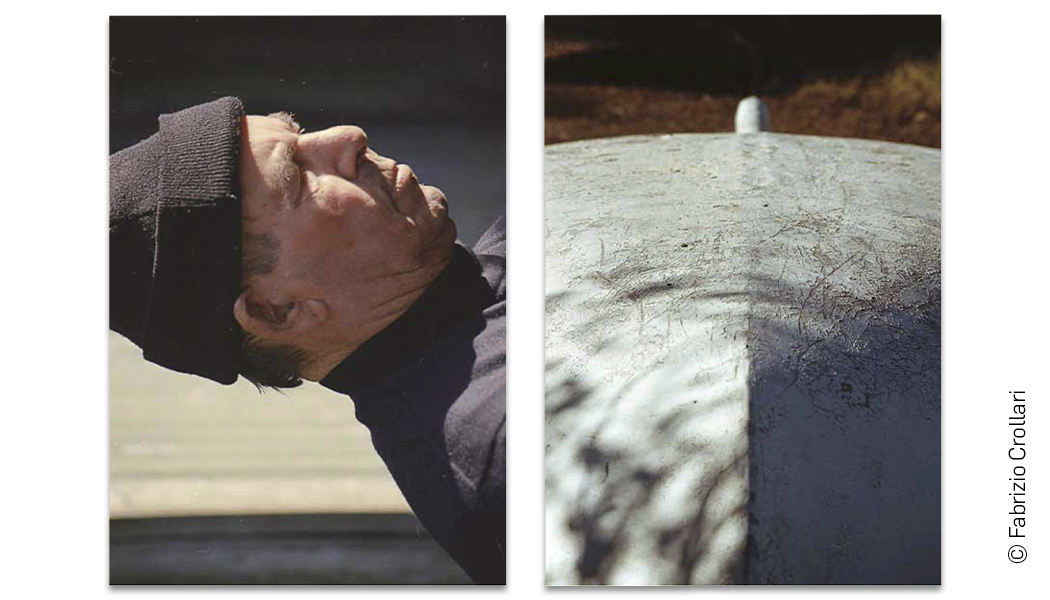 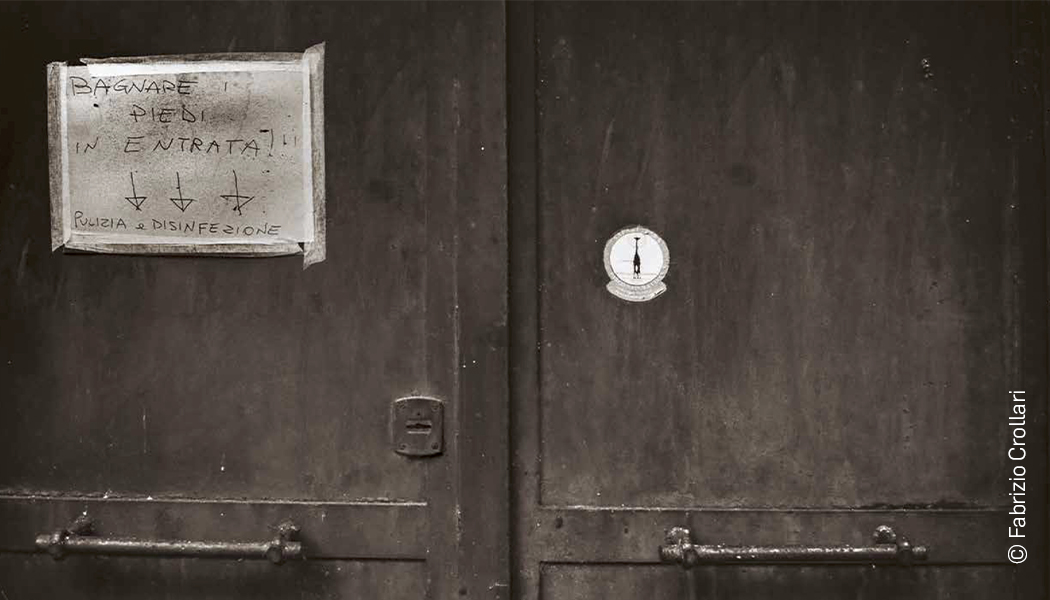 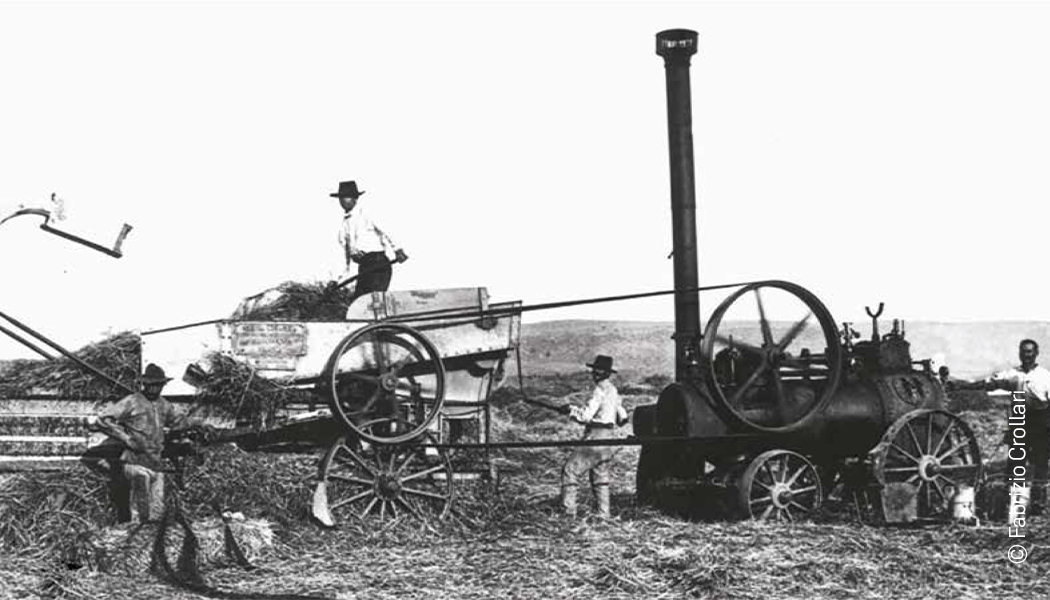 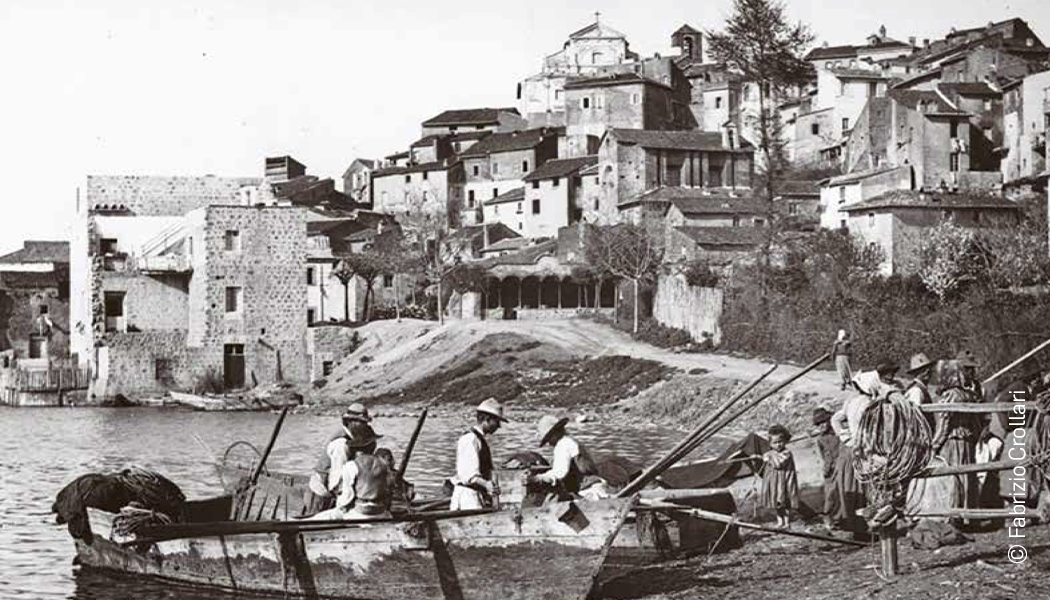 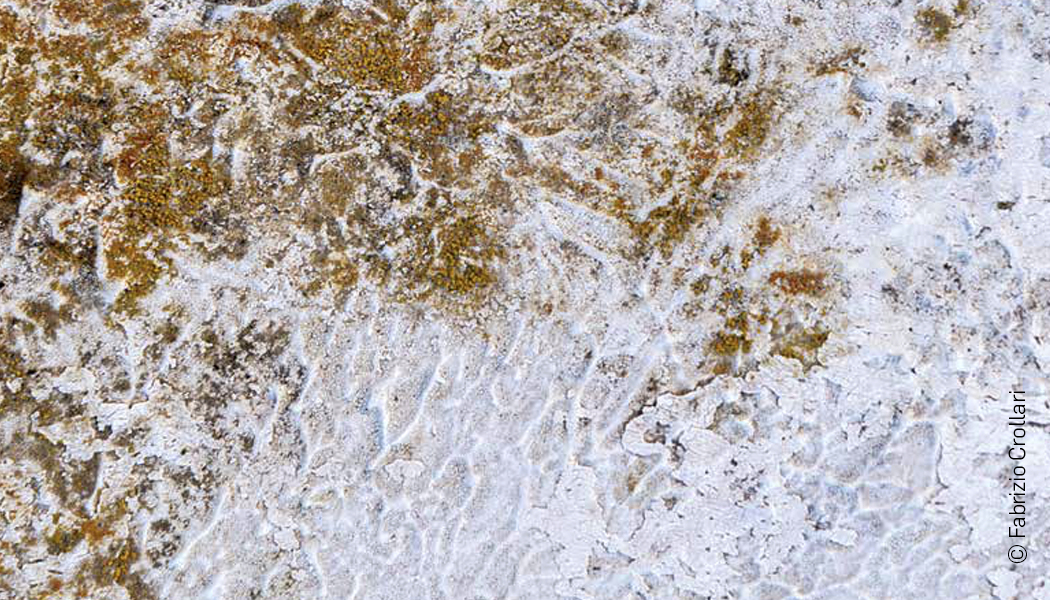 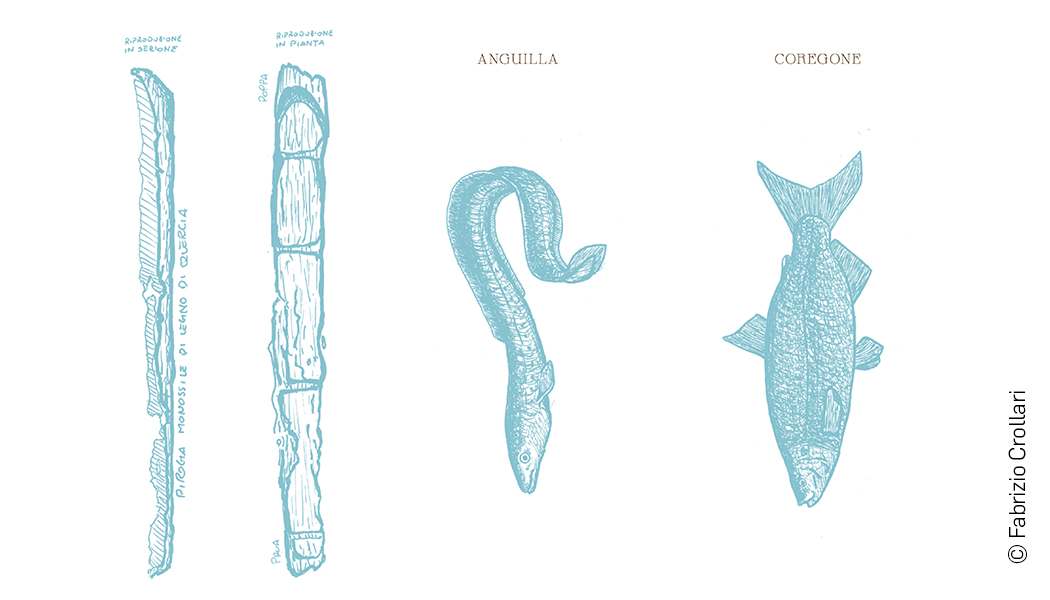 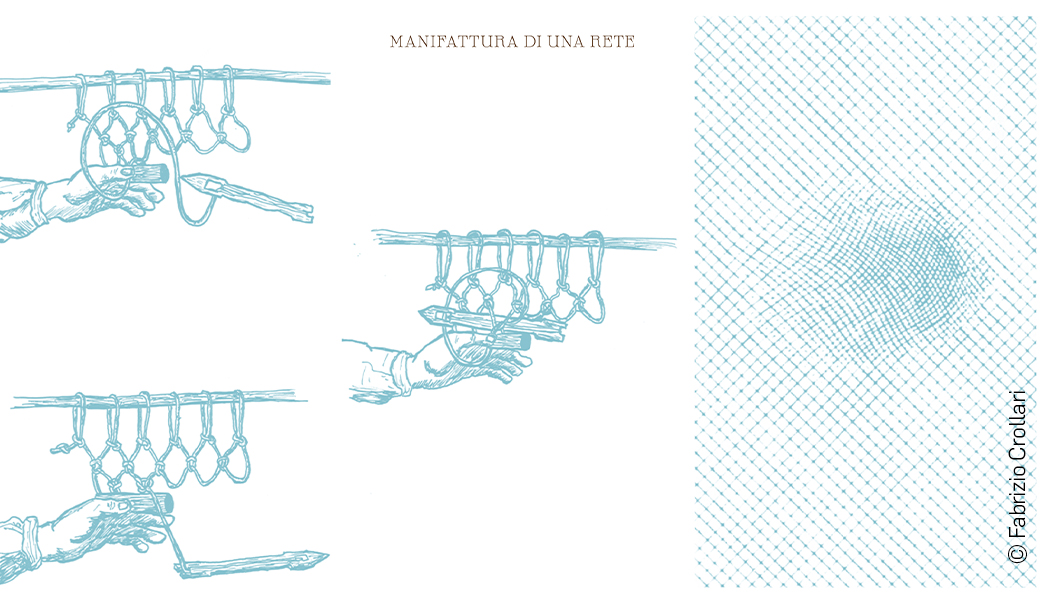 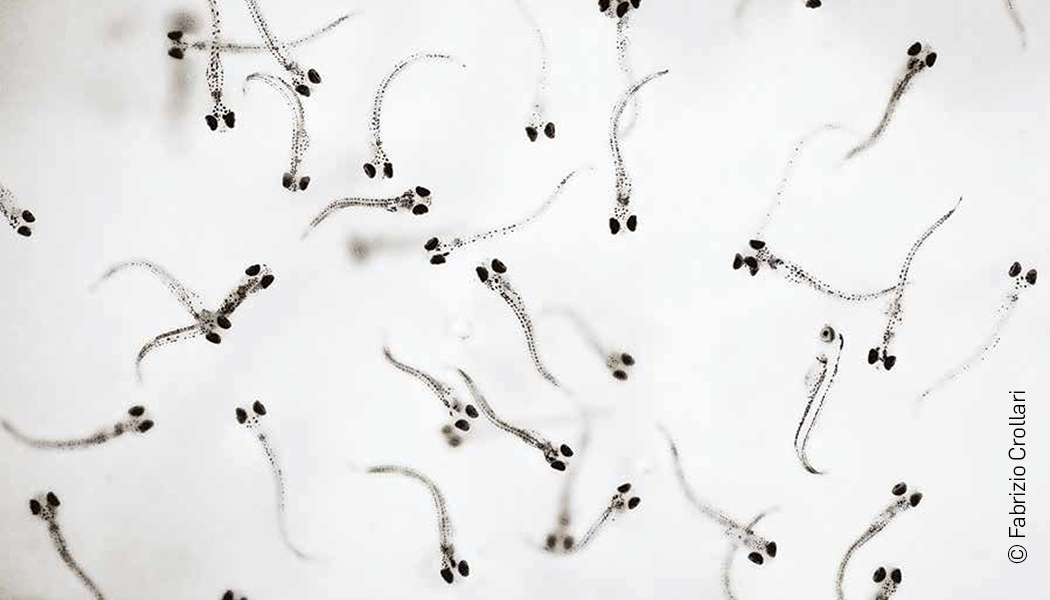 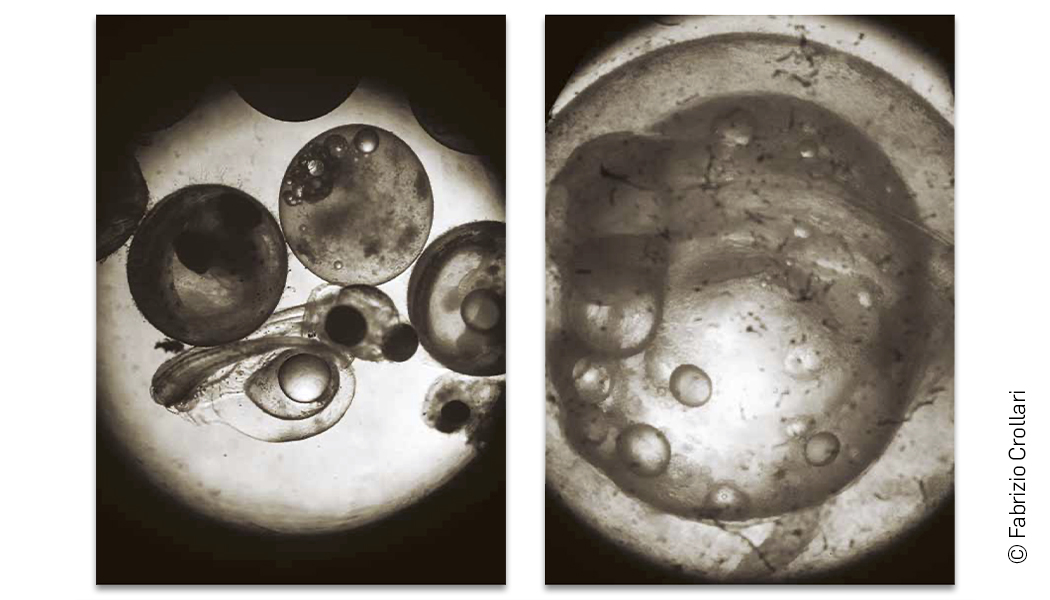