Francesca Cornacchini was born in Rome on 22 March 1991. She graduated from the three-year course in scenography and two-year course in sculpture at RUFA- Rome University of Fine Arts. Since 2018, she has been a member of the Spazio In Situ group of artists. The artist’s work focuses on the study and analysis of techno-pessimism and its relationship with scientific, economic and political progress. She methodically studies biological, philosophical and anthropological themes, with raw underground aesthetics. The constant techno-scientific research becomes the focus for the mediums she uses, often of virtual derivation, creating a dialogue not only with the world and history of art, but a more intimate connection with the biological and sociological sphere of man. She is currently exploring the relationship between historical symbolism and its re-adaptation in a contemporary key.

Francesca’s dissertation is a stage adaptation of Dante’s Inferno and the allegorical world of the Supreme Poet, laden with symbolism, dreadful and grotesque monsters, mysticism and archaic mysteries from an age gone by and which so strikingly resembles these dark times of the New Millennium. The challenge was to adopt the sinister scenery of Dante’s Inferno into a setting through the use of symbolism and video projections, conjuring up dreamlike and ancestral atmospheres. To deal with the allegory and the journey of the human spirit into a shadowy kingdom until the moment of the discovery of absolute evil, Lucifer, unfolding his image over the centuries.

To deliberately delve into the blackness of the human soul until arrival at the essence of what constitutes dread, alienation, thus creating a pretext for the ascent back up towards the light. 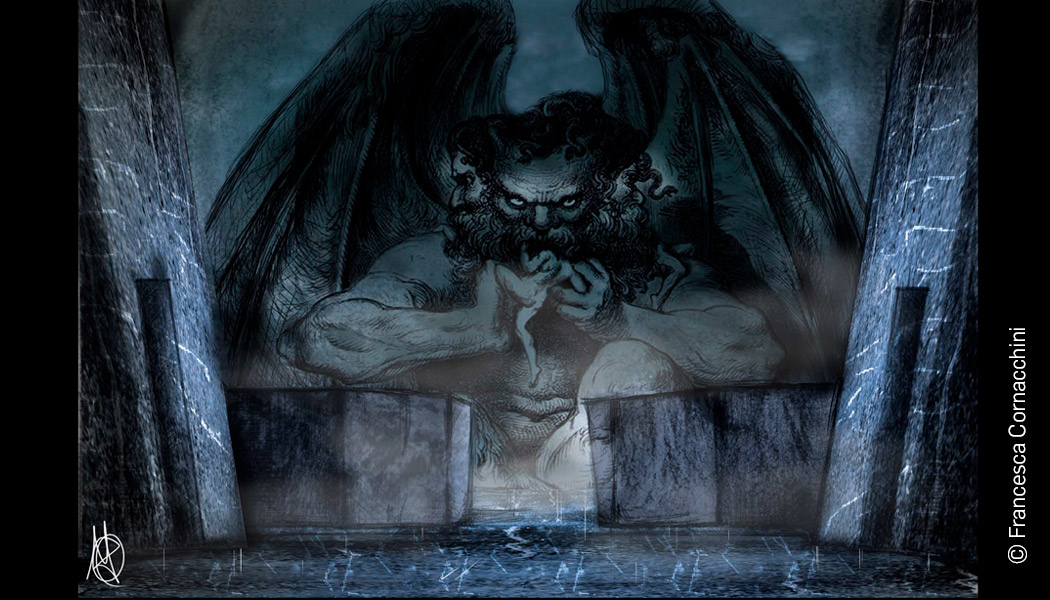 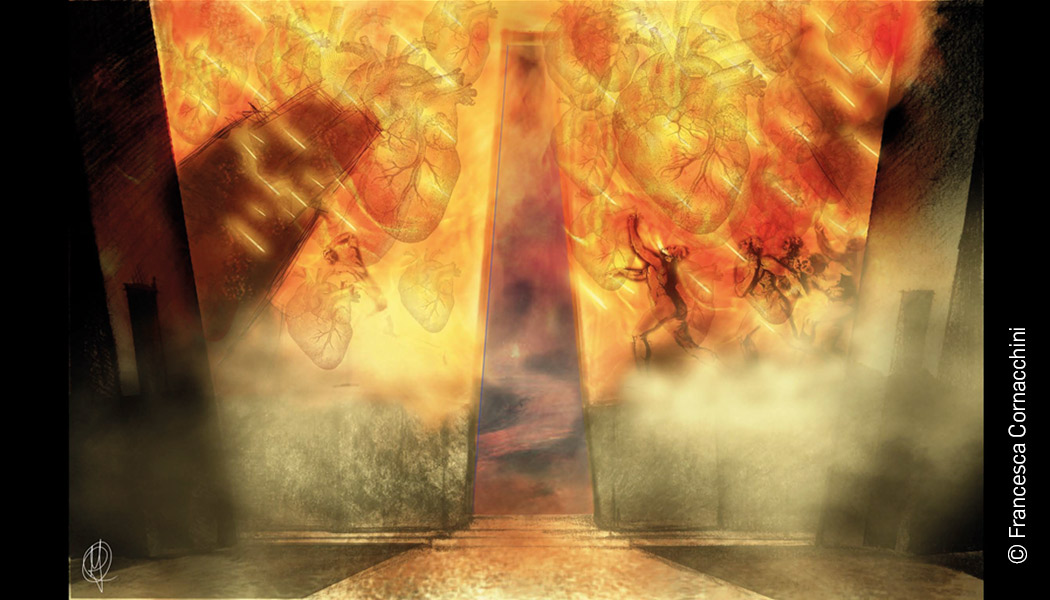 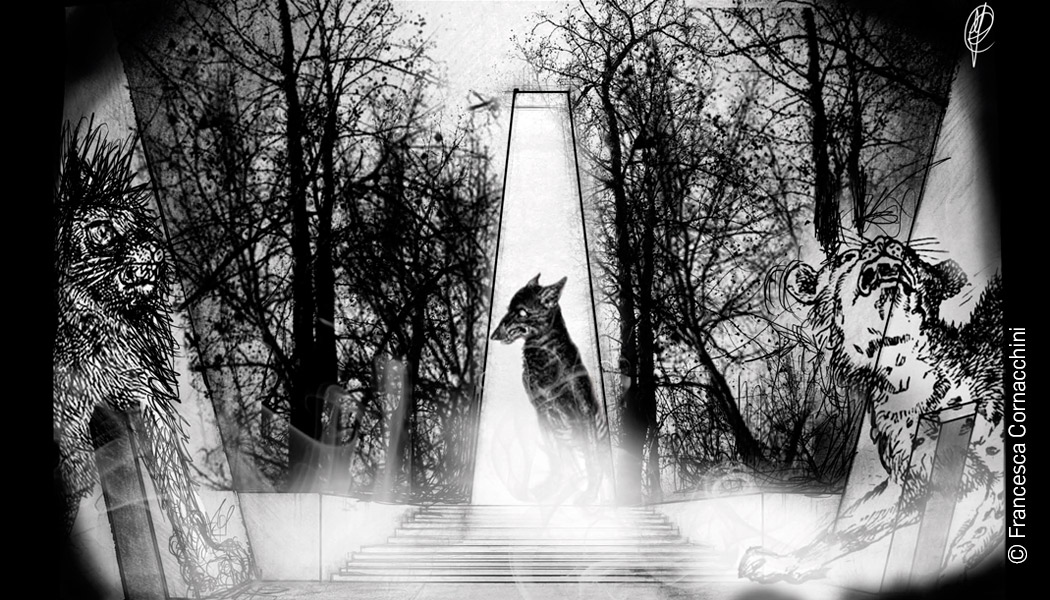 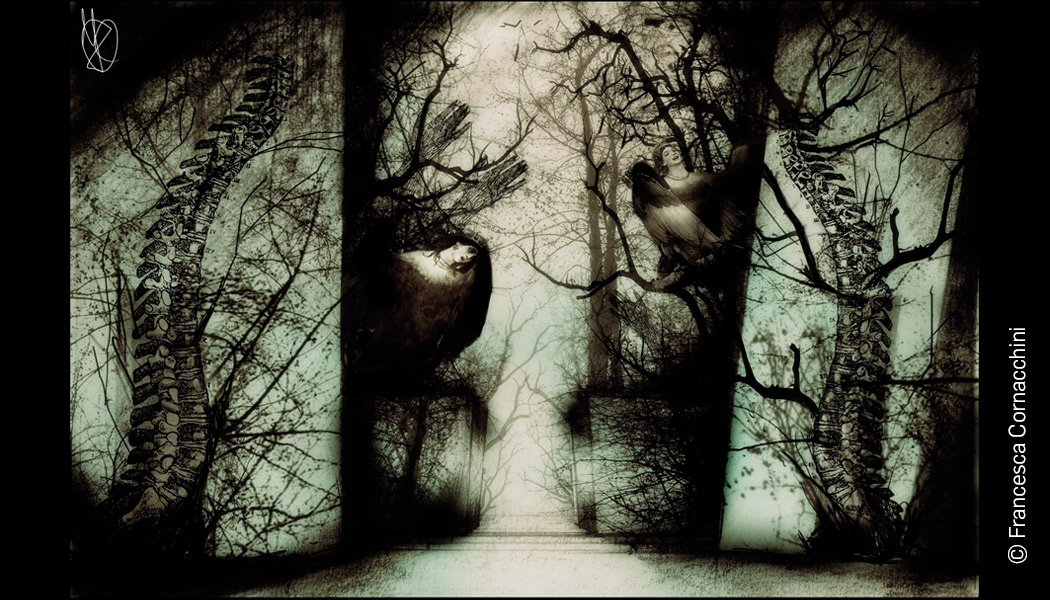