Gabriele Biasi graduated with honors at Rome University of Fine Arts. He then attended his internship at Head-Trip (Cologne), a VR company, where he worked for some time. He’s member of EDFVR e V, an association that reunites all VR professionals.
He’s one of the founders of Threeab srls.
He attended a few artistic residences, among which MACMA – dallo sviluppo al pitching and Innsbruck Film Campus, which every year reunites 10 artists from all over Europe. His graduation project, a documentary called THE CHRYSALISES, is currently distributed by GARGANTUA DISTRIBUTION (which is the distribution company of EVA, present at SiC at the 78th Venice International Film Festival). He’s currently making the experimental documentary AI Oracle: Lithium, present in the context of the art installation AI Oracle, funded by Goethe Istitut Australia. He’s one of the creators of the online Museum Archivio D’Anime (Souls’ Archive), funded by Regione Lazio in the context of Vitamina G project.

Inconsistent Memories: relationship between reality and Memory in the autobiographical documentary

The graduation film-documentary THE CHRYSALISES, autobiographical tale about Gabriele Biasi’s family, is the starting point for a reflection between reality and Memory, between autobiography and truth.
Documentary-films should not be considered as a passive look upon reality but as a universal and creative means that can show a reality, their own, that otherwise could have never existed.
As much as fictional cinema creates a tale with images, autobiographical documentary does just the same: beginning with memories that are in fact thin, confused and inconsistent, it re-creates a tale with new means; the possibility of expressions in the autobiographical documentaries are infinite, they break schemes that in fictional cinema are otherwise difficult to overcome. Is there any difference between what is real and my Memory?

«We do not remember. We rewrite memory much as history is rewritten» 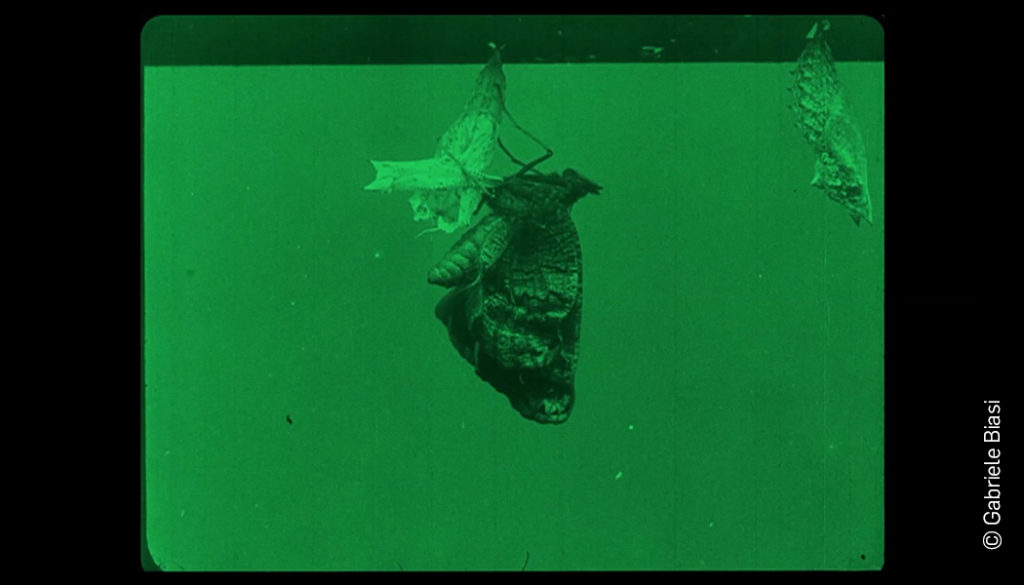 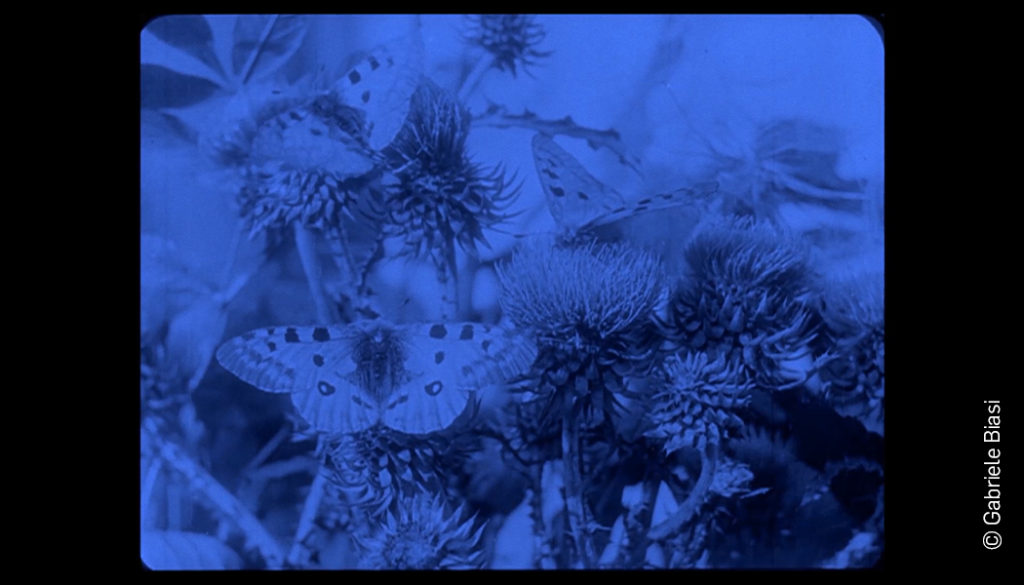 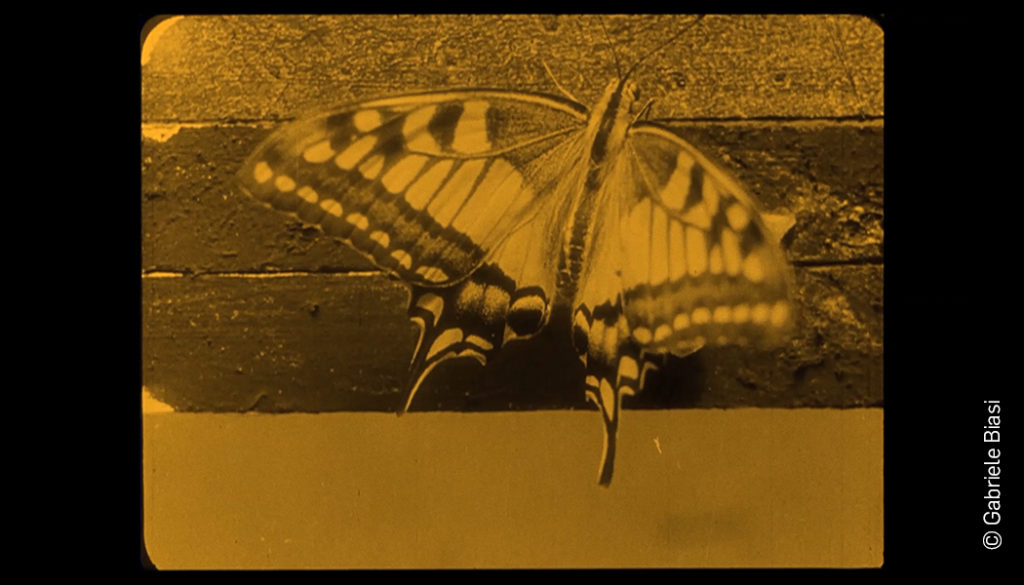 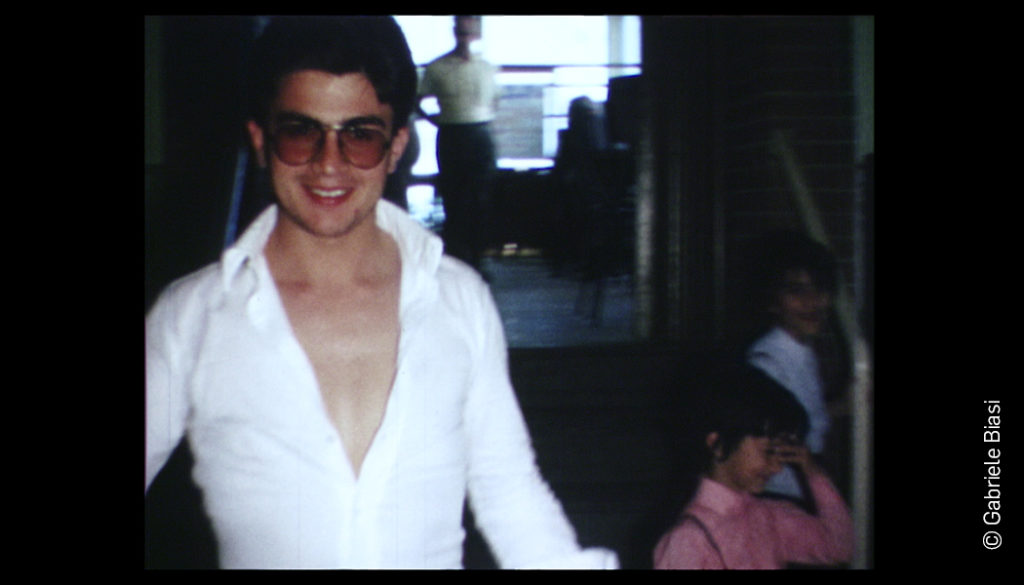 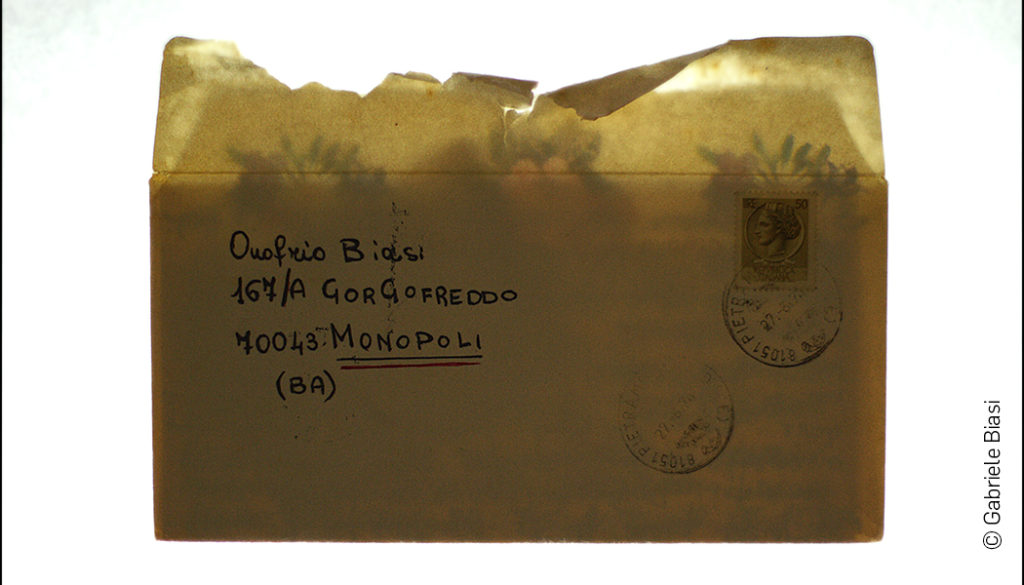 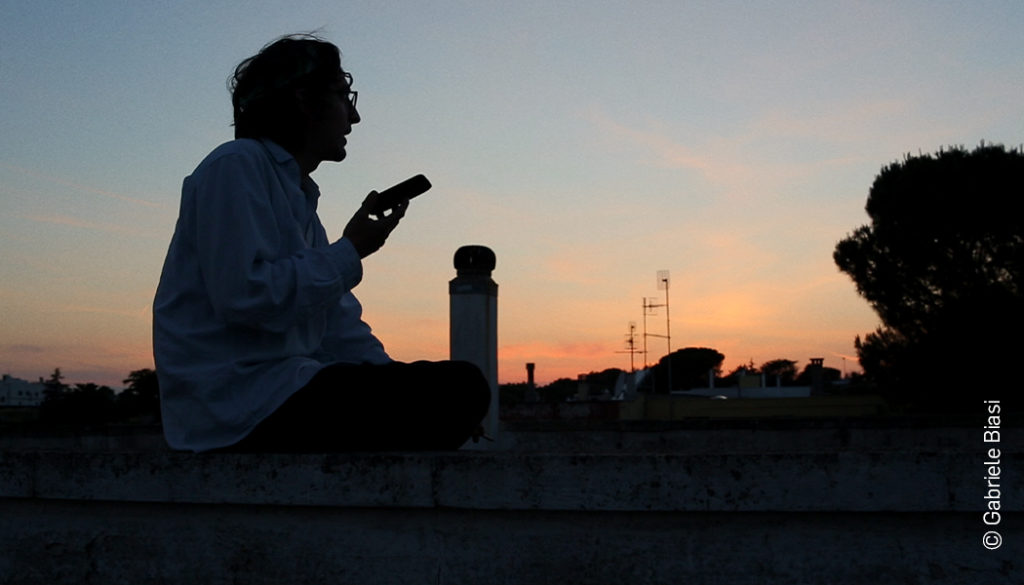 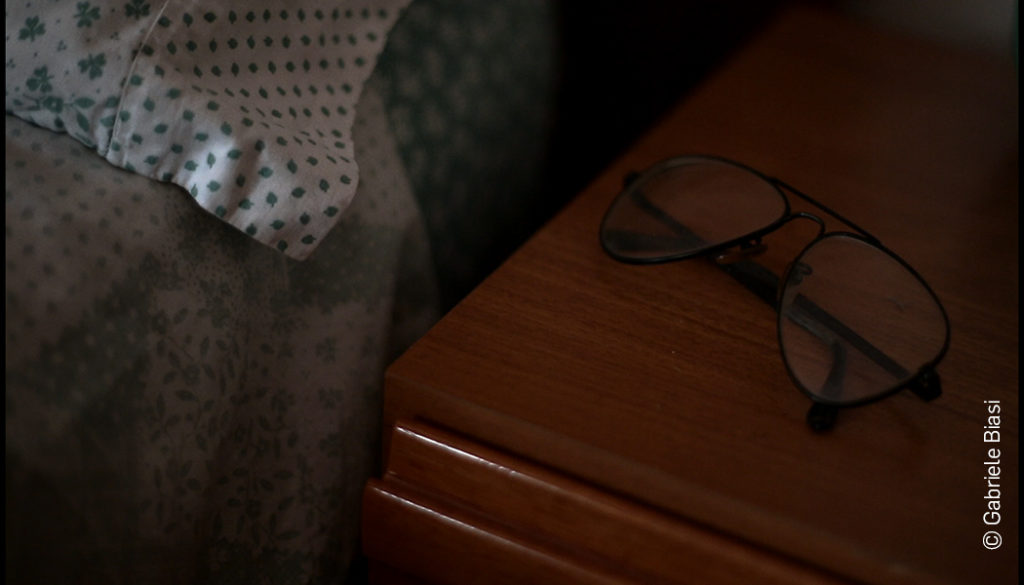