Giulia Tivelli, founder of TheOFF, was born in Bogotà and moved to Rome when she was one year old. She attended the Faculty of Cinema at the RUFA Academy of Fine Arts. She attended a directing course with Susanna Nicchiarelli where she made her first two short films. She collaborated with several colleagues as assistant director, and on sets as assistant director with directors such as Michele Soavi. After years of apprenticeship, she founded TheOFF thanks to her passion for music. She is currently designing and directing music videos and at the same time she is writing a fiction and animation short film about the childhood life in Congo, one of the personalities who influenced her the most.

Milady. A journey towards autobiographical film

This thesis comprises an autobiographical documentary, Milady, and a study of the autobiographical documentary genre, from Valerie Donzelli (with La Guerre Est Déclarée) to Xavier Dolan (with J’ai tué ma mère ), from Alina Marazzi to Sarah Polley. This entails a critical analysis of a number of films and documentaries in order to explore some of the most significant characteristics of this particular genre: from the role of the director’s narration to the function of the interview as a tool for disclosure and the pivotal role of background music.

A genre which first came to the fore in the United States in the Seventies with New American Cinema and later spreading to Europe and other countries. 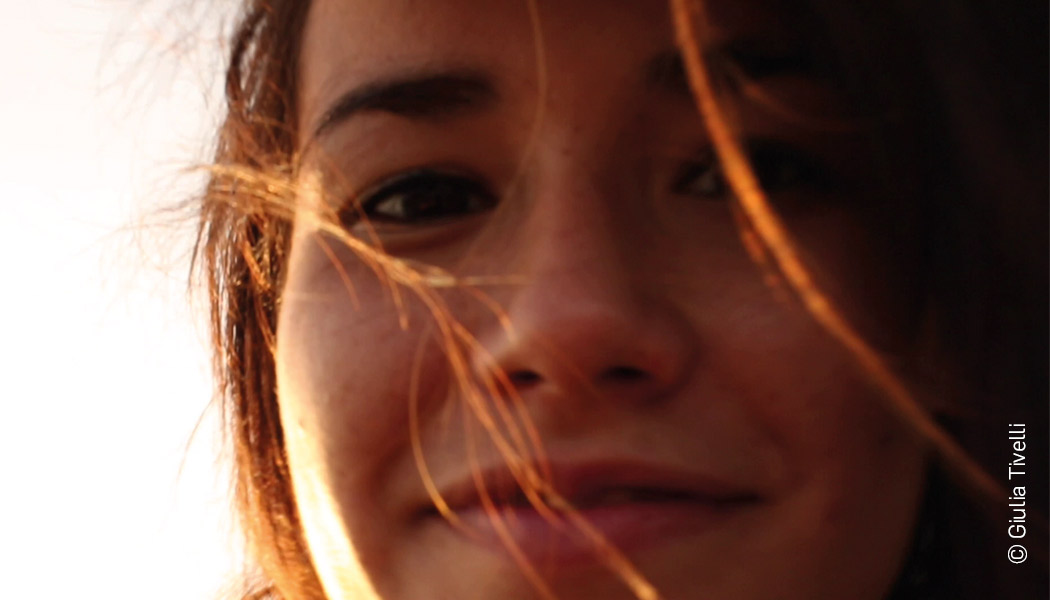 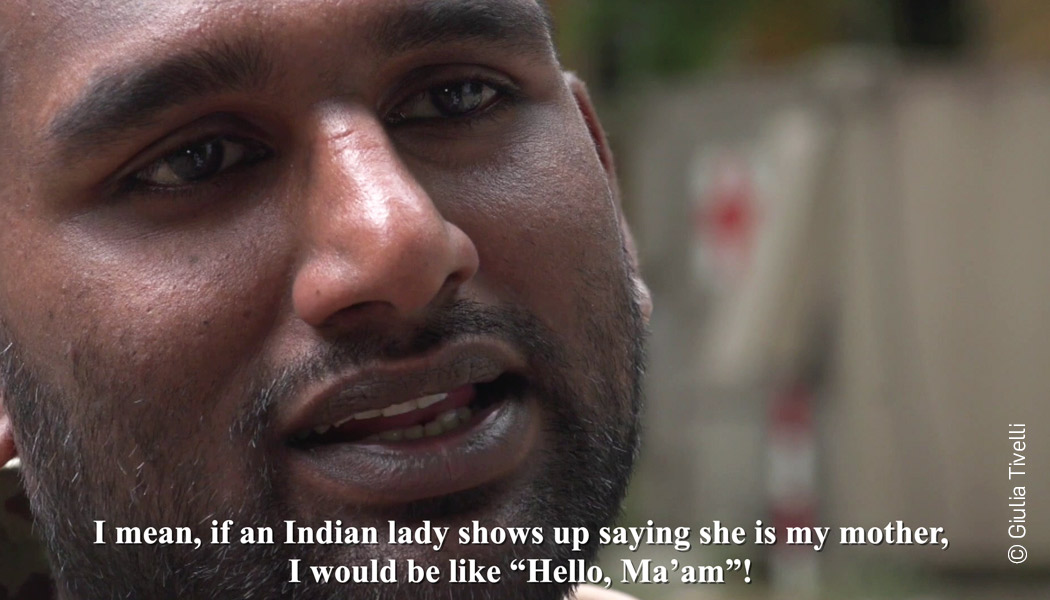 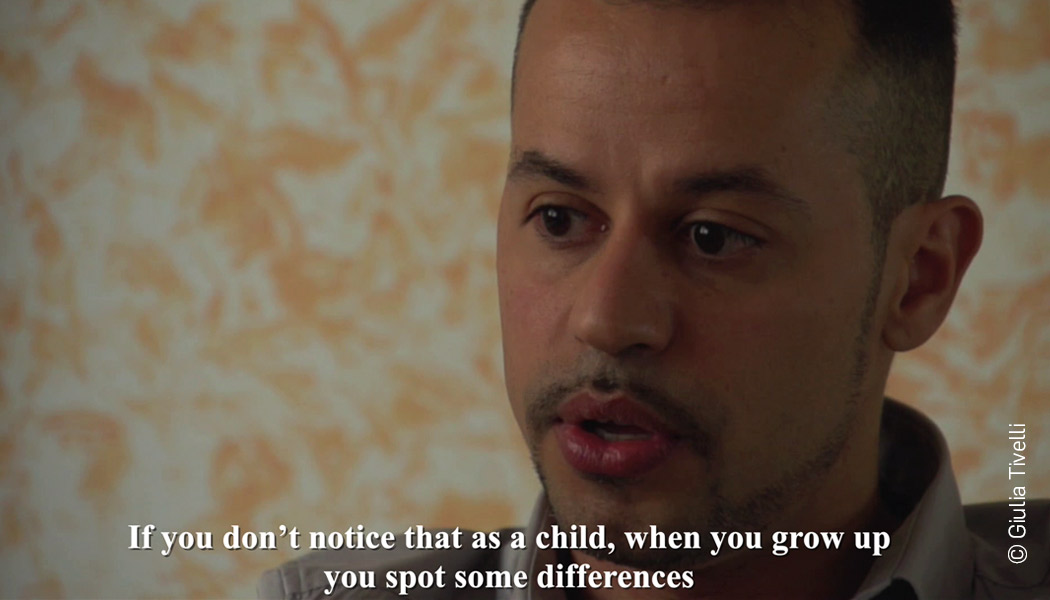 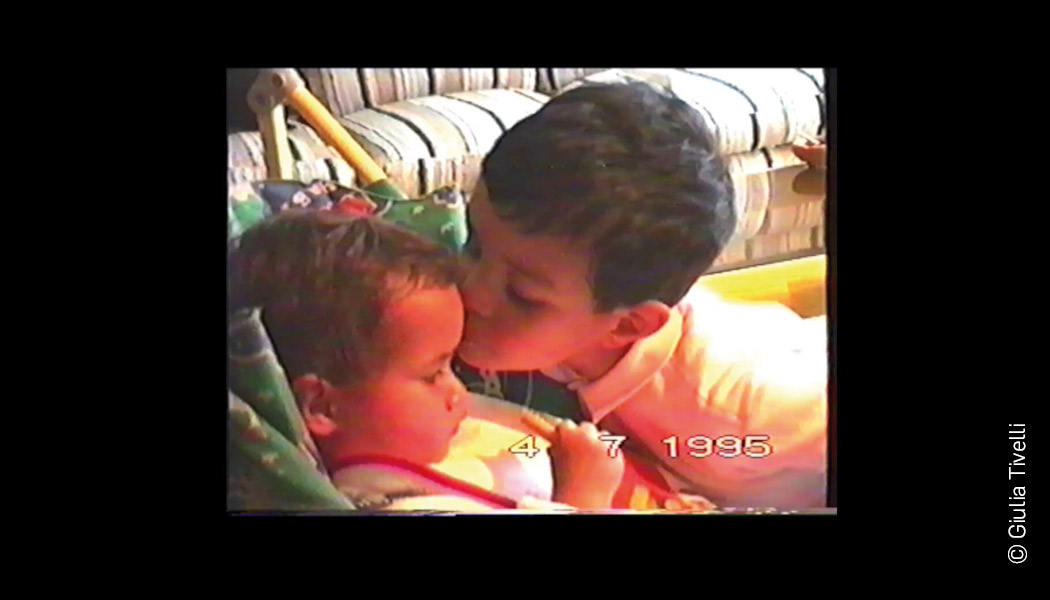