Irene Di Salvo was born in Rome on March 10, 1998. After studying languages in high school, from 2017 she attended Rome University of Fine Art, where surprisingly discovered many passions she was not aware of before, such as direction of photography, video editing and book editing, which were useful to help her fashion photography works. Her work, developed over years, led her vision to escape from the surrounding world, both for fashion and both for personal projects, looking for an alternative reality in which the viewer can also takes refuge. In 2020 she concluded the academic year with the internship experience by Michele De Andreis, a well-known fashion photographer with whom she also continued the collaboration after the end of her studies, working as her assistant and video editor for his works. In 2021, she made a series of videos that was screened in all airports and metros in Italy, as a video editor and in collaboration with MFFashion and Michele De Andreis. Currently she works between Rome and Milan as a photographer, postproducer, video editor and social media manager for various brands.

The Place of Nowhere

The Place of Nowhere is the representation of the evolutionary process of mankind and their relationship with nature. It starts from an initial balance between them, crossing the exaltation of the artificial to the disadvantage of nature, humanity gets lost in the interiority of nature itself. We are used to see nature as a passive element and we have lost the contact and the relationship with it, but what would happen if nature one day rebels against all the human wickedness?

Nature, through its phenomena, gave us a decisive lesson: to regenerate itself it must necessarily destroy. 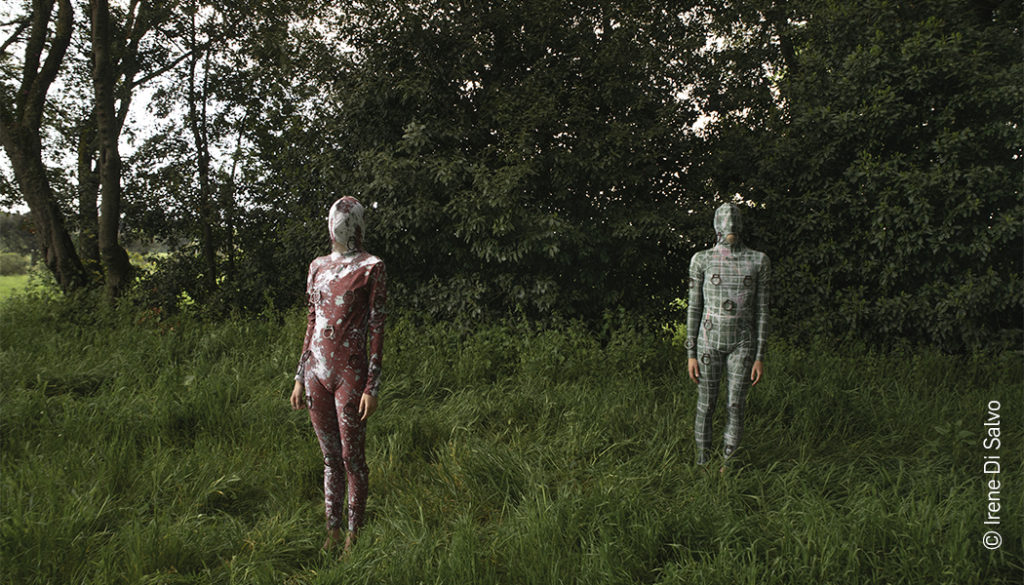 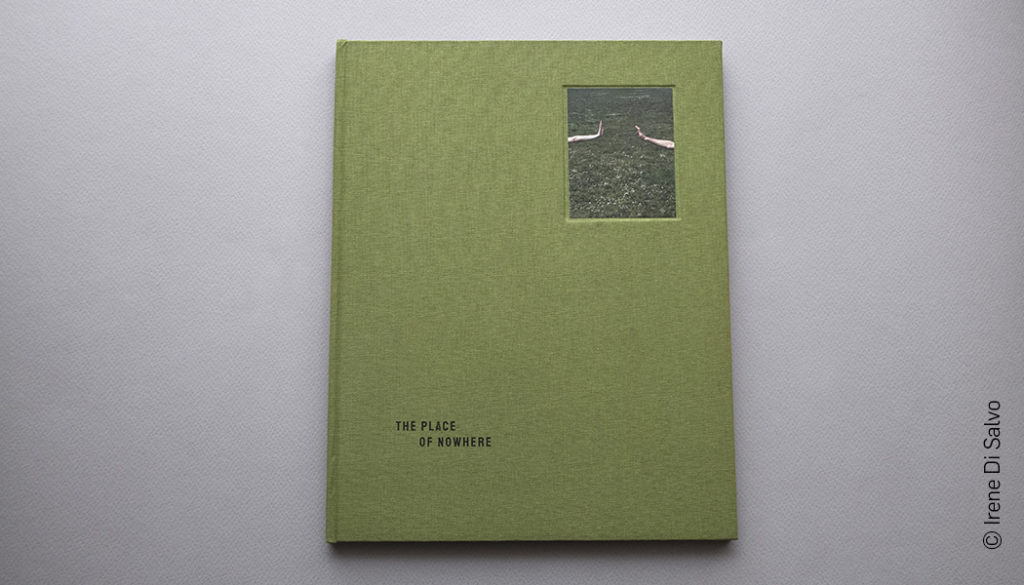 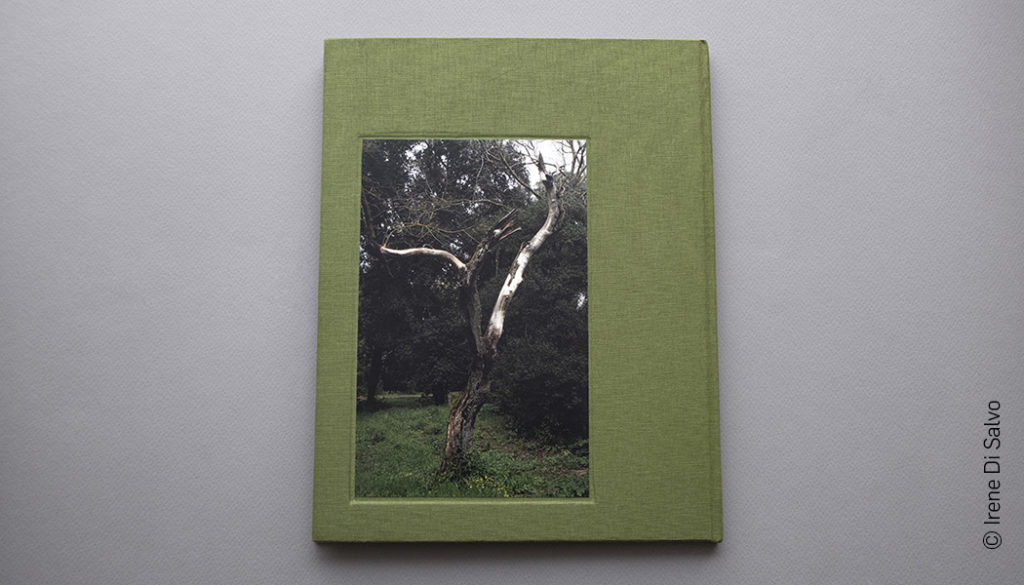 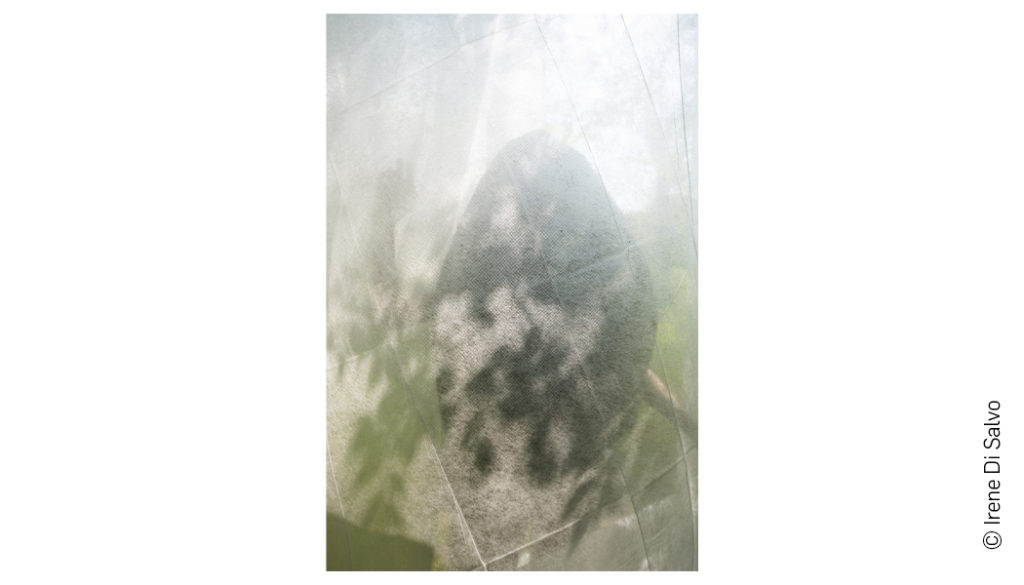 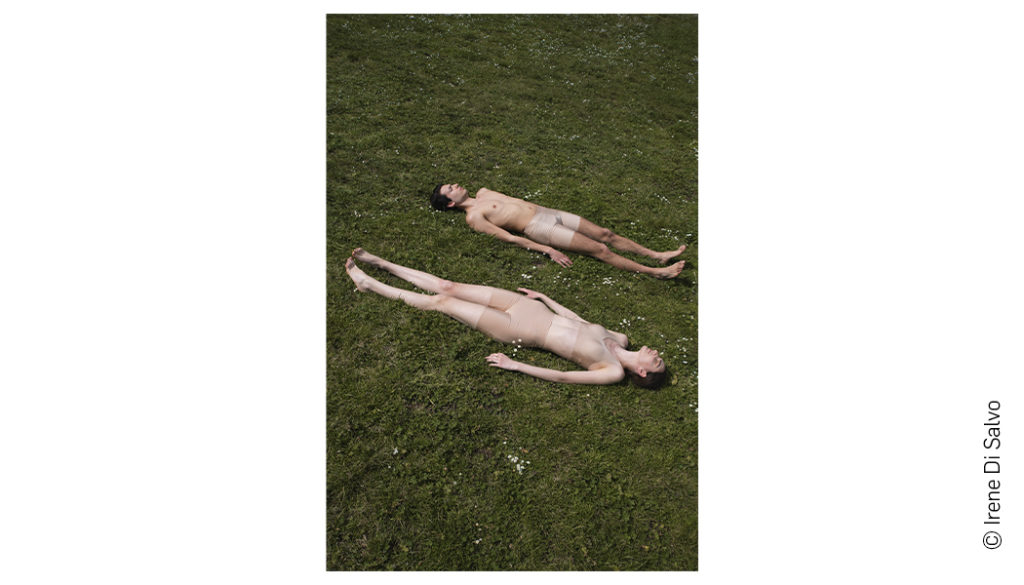 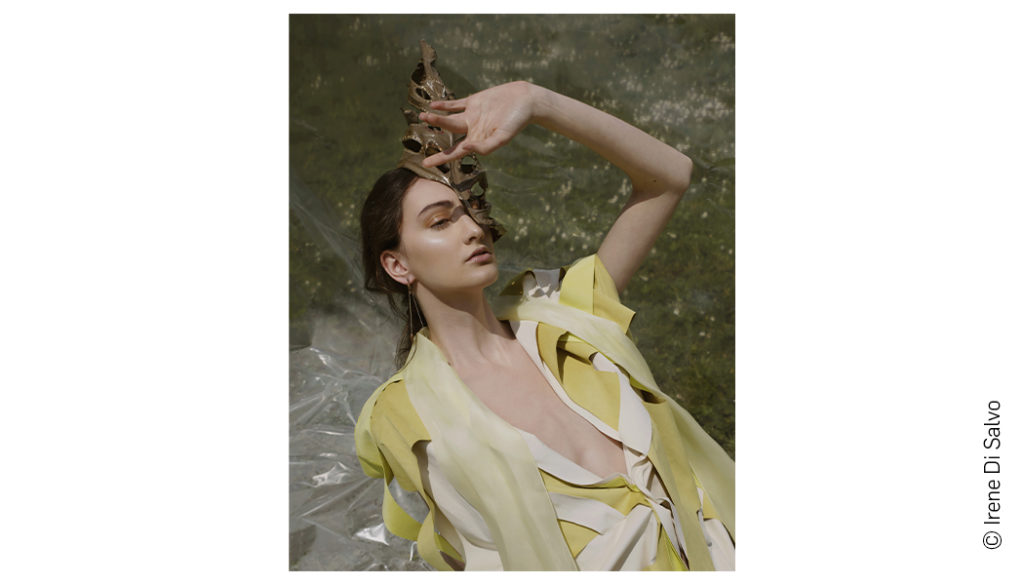 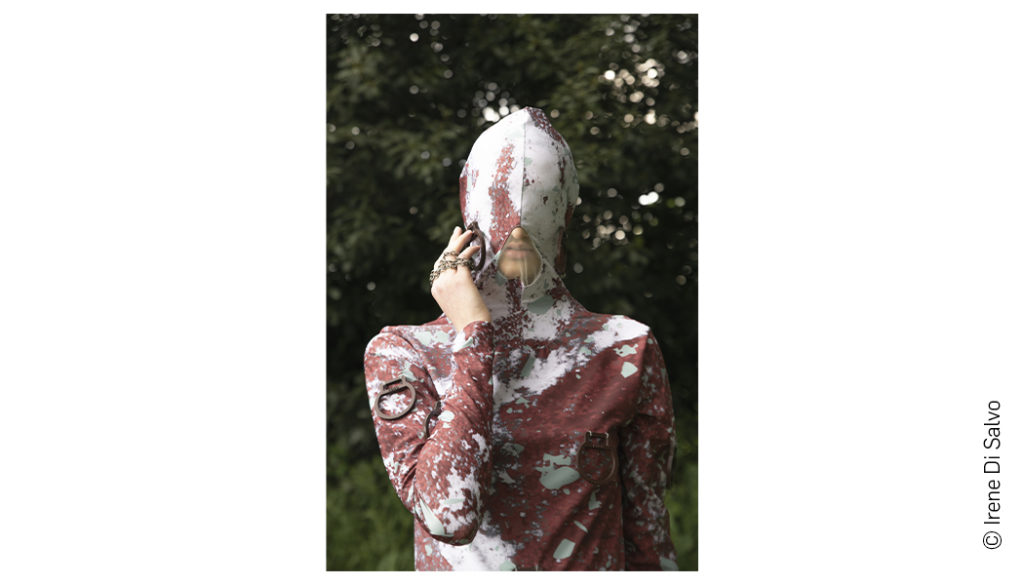