Compare to distance. History of Chinese Contemporary Art from 1979 to 1999

In his thesis, Li Fei developed a study of contemporary Chinese art from the 1970s onwards. During this period, Chinese artists were able to be personally involved in all the changes that swept through society, experimenting with new styles and new forms of thought. The intellectual richness of that period stimulated the student’s analysis, research and criticism. Thanks to his study, it was possible to deepen his knowledge of contemporary Chinese art of the 1970s. Not only that. His paper reveals some very interesting aspects about Chinese society and the change in certain political and cultural balances that have greatly stimulated the intellectual community of the eastern colossus.

The research carried out is also an inescapable bibliographical tool for understanding the roots that underlie China’s leading role in today’s art market. 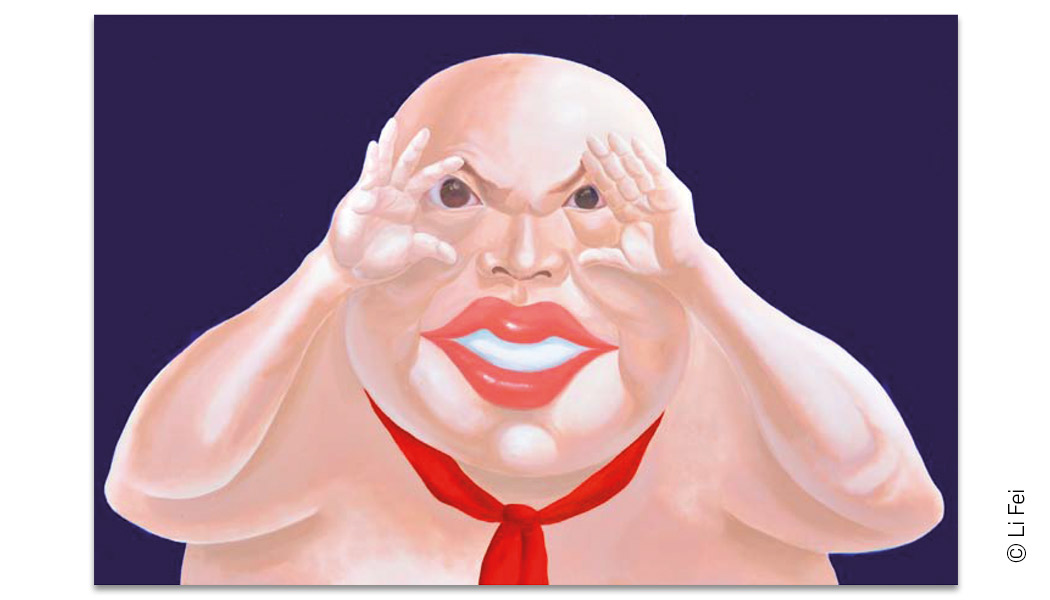 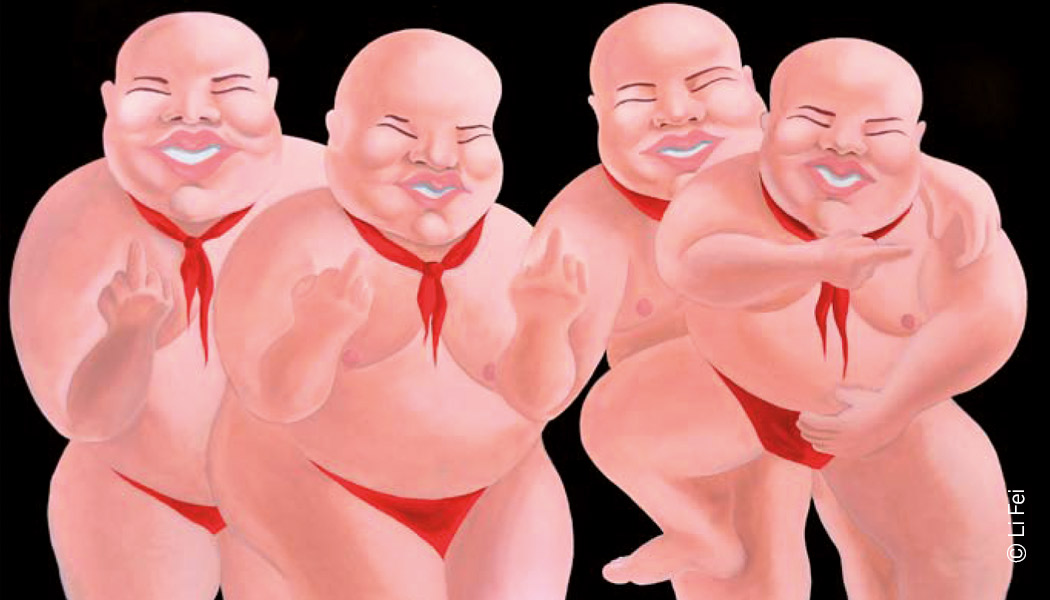 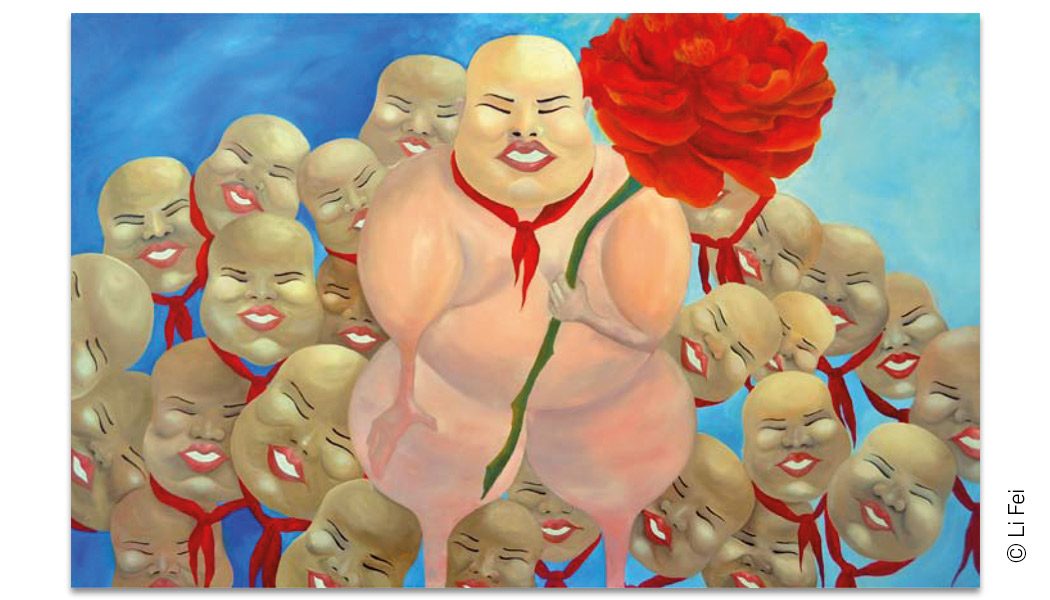