Born and raised in Naples, he moved to Rome in 2017 in order to attend the cinema course at RUFA (Rome University of Fine arts). During the three years, in addittion to interfacing for the first time with a fervent artistic enviroment, he directed three short film and had the opportunity to nake some experiences on the set. He gradueted in 2021 with 110 cum laude with a thesis/essay about the last twenty years of the italian cinema. He moved to Naples in 2021, where he is attending the two years cinema course at the Naples academy of fine arts, alternating himself between the study and the set and videomaking activity.

When I decided to tackle a path on Italian cinema it was mainly because of how this happens more and more rarely and because of how it is considered “irretrievably sick”. There is no doubt that the foreign film production in recent years has very often industrially and qualitatively overtaken the Italian one, but not talking about the problem is not a healthy thing anyway: on the contrary, we must devote a lot of attention analyzing it if we want to hypothesize a solution. So, what better way to understand the reasons of the “illness” and look for a way out than to follow a path along the Italian film production of the last twenty years. The path undertaken, however, doesn’t t want to be just a “positivist” look but simply a way to reflect on what good has been done to enhance it and restart from there, a journey through the rubble that seeks to collect positive and proactive food for thought in the name of a rebirth and a reconstruction that seems increasingly distant and difficult, looking for the novelty of some films that have gone through these two decades of transition, often surrounded by a terrifying silence. There is no doubt that in the last twenty years Italian cinema has been embarking on strong processes of change both from a qualitative and an industrial point of view, and, at the same time, that it is returning to gather critical acclaim at an international level with the winning of various awards at festivals such as Cannes or Berlin. But how was that possible? What processes and what trends have brought Italian cinema back to being noticed in these venues after a long time?
In the first chapter we will search for the cinematographic identity of these twenty years, starting from the more industrial aspect and then moving on to the relationship it has undertaken with other media and concluding with the identification of the authors who guided the aforementioned processes and, in particular, of a key moment for this generation, to conclude with an analysis of the theoretical foundations on which their cinema rests.
In the second and third chapters we will try to explain which are the two different approaches to form and content that have been dominant in this period of time, trying to define them precisely and then analyze which films best express the aforementioned approaches and which authors have joined to these modus operandi.
The fourth chapter is entirely dedicated to the notion of genre, with a brief parenthesis on the historical importance of this definition for Italian cinema and then moving on to how it has been used, hybridized or rediscovered in the last two decades; special attention will be devoted to the documentary, and we will discuss the reasons for the rediscovery of that language as well as the various experiments made with that. Finally, we will go to the identification of a real new genre born spontaneously from the characteristics of these new generations of filmmakers, observing both its authorial and a more commercial declination.
The last chapter broadens the discussion with a digression entirely dedicated to the perspectives that global cinema has in front of him in this turbulent era, where society is constantly evolving and is subject to a series of phenomena (social and otherwise) that started from a long way off but which have been accelerated by a pandemic that is leading to the fulfillment of those issues that have already been underway for some time. 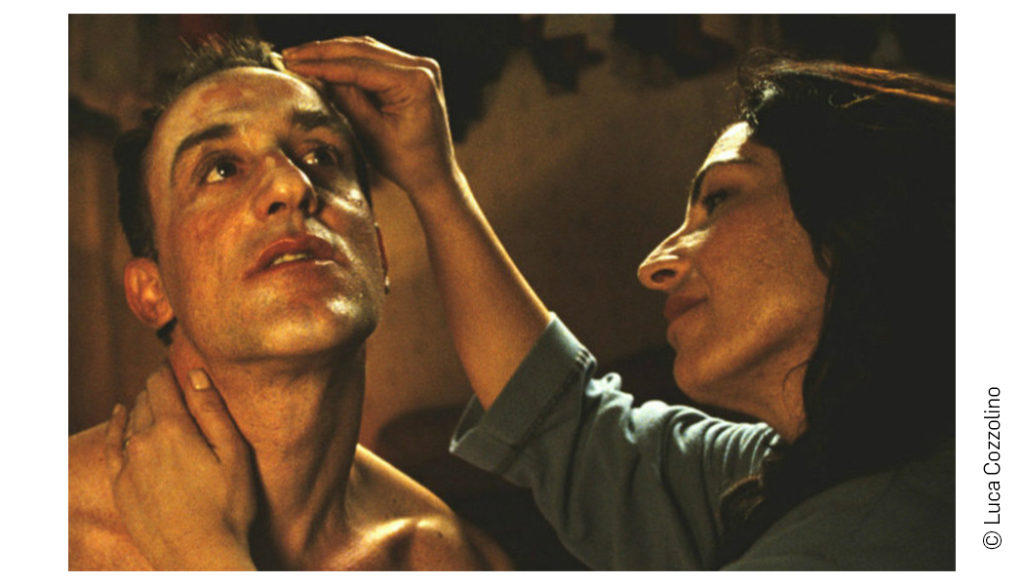 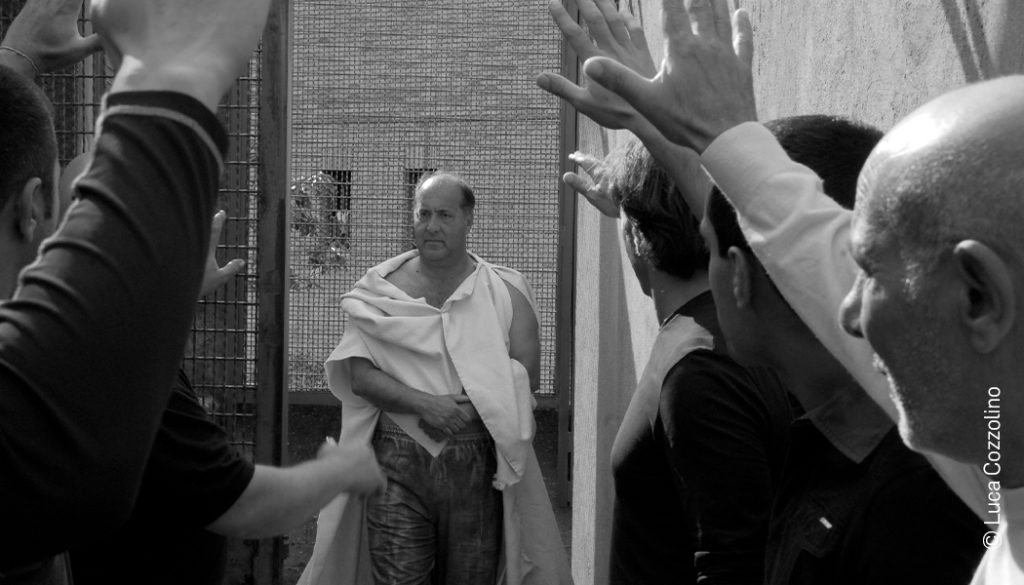 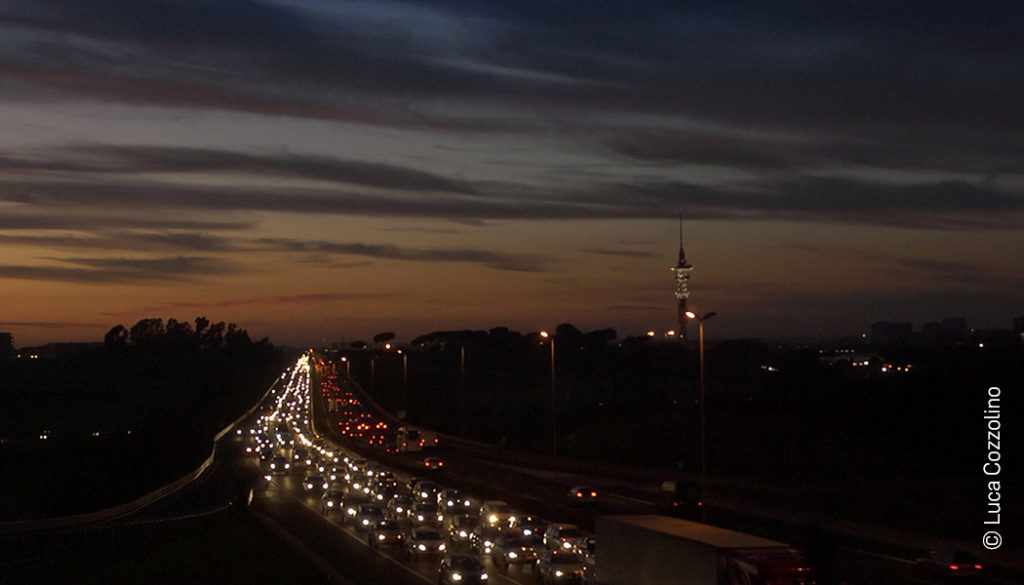 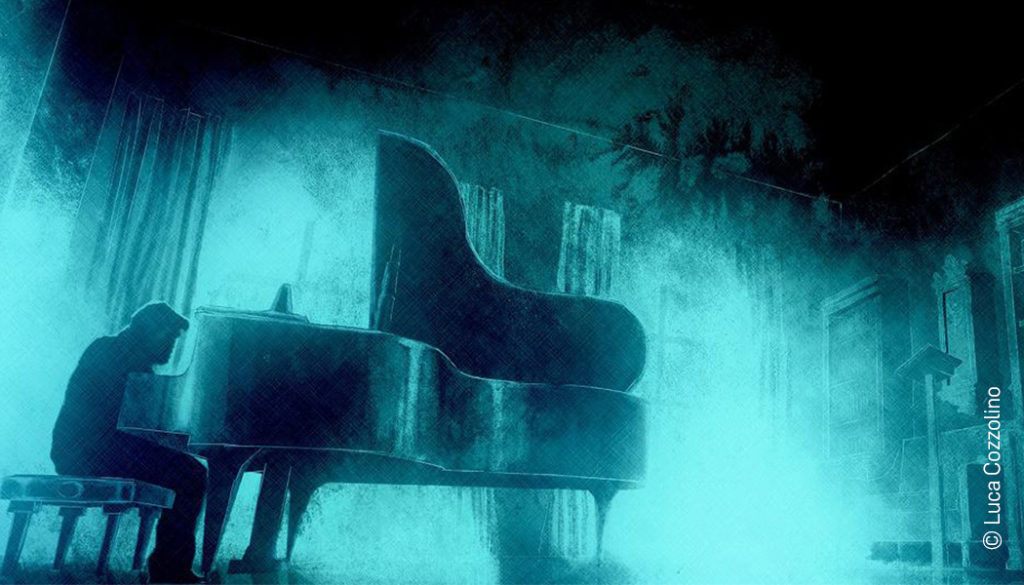 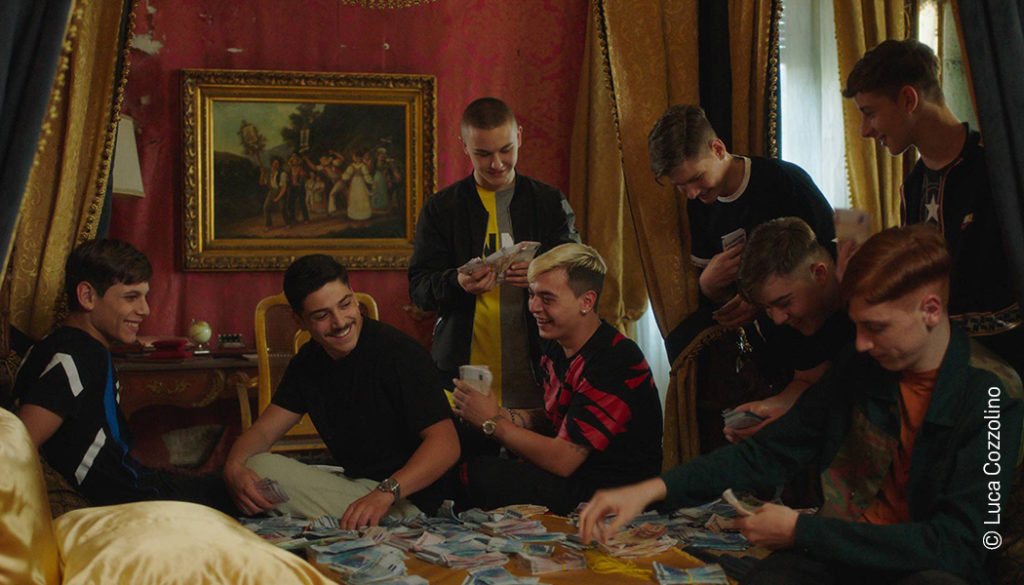 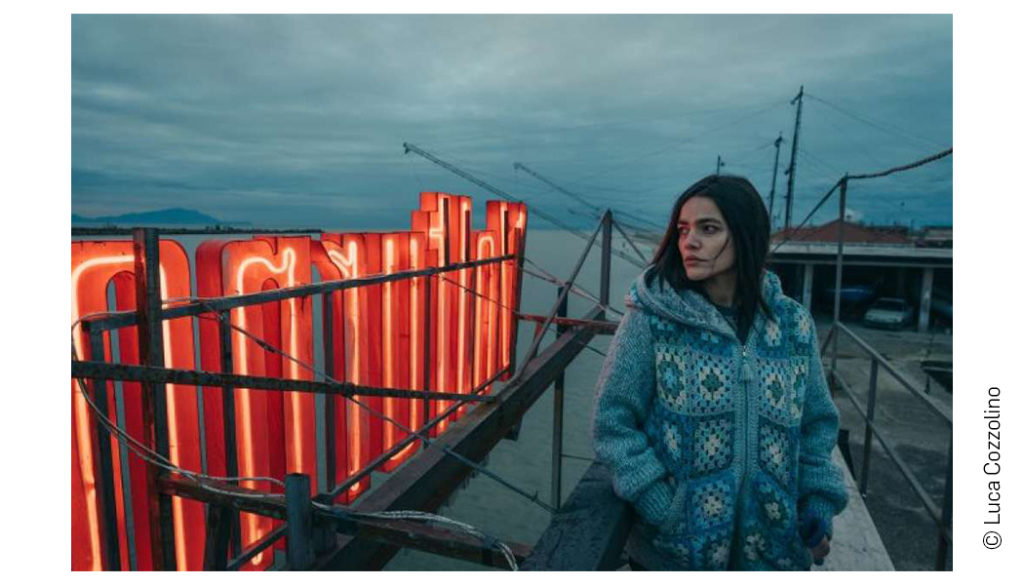 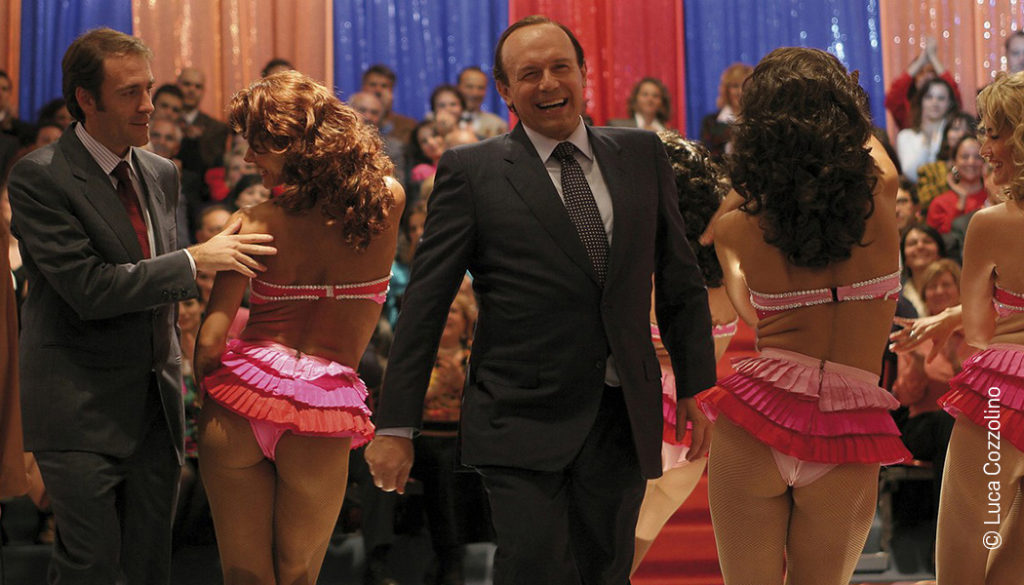 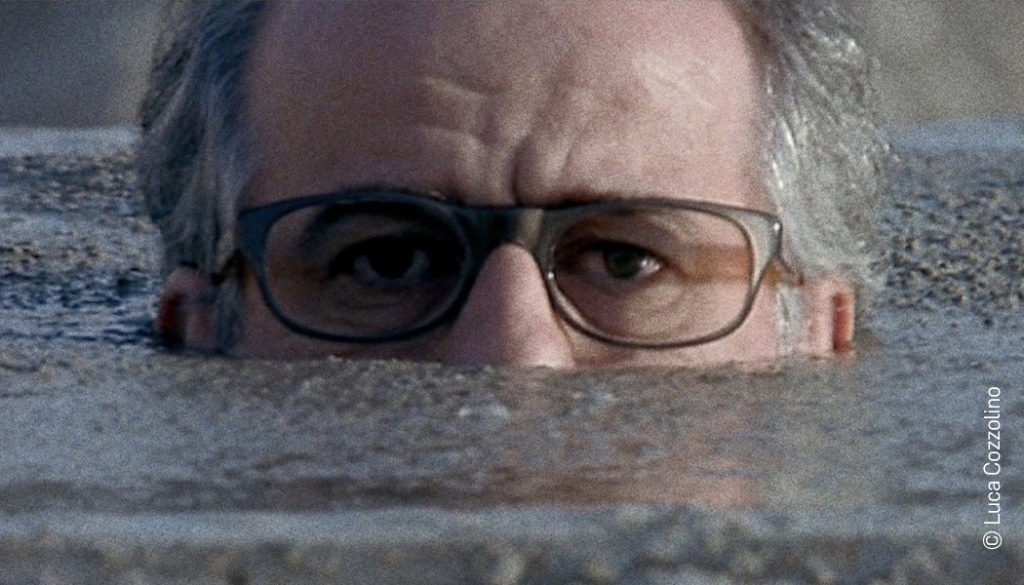 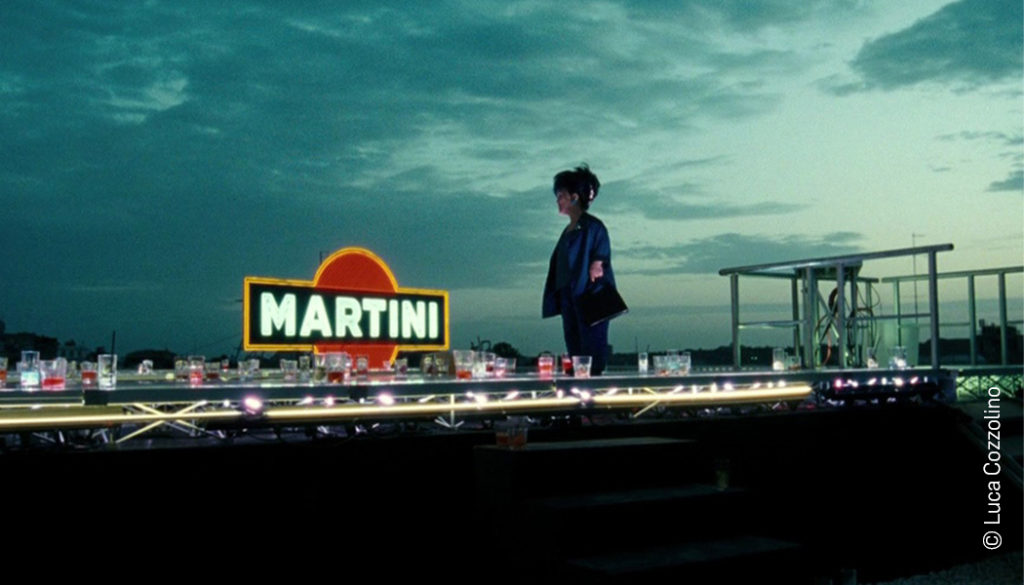 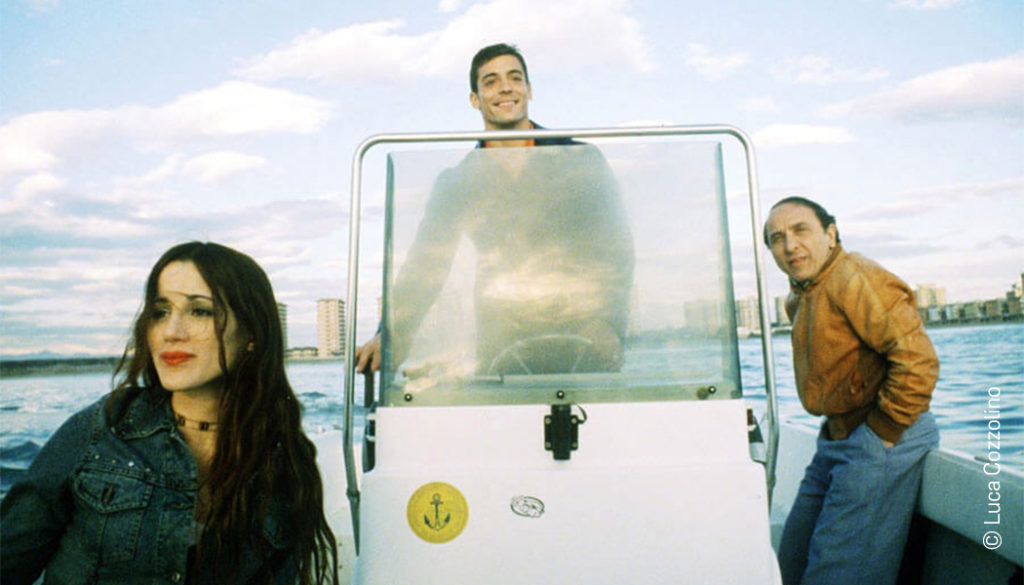 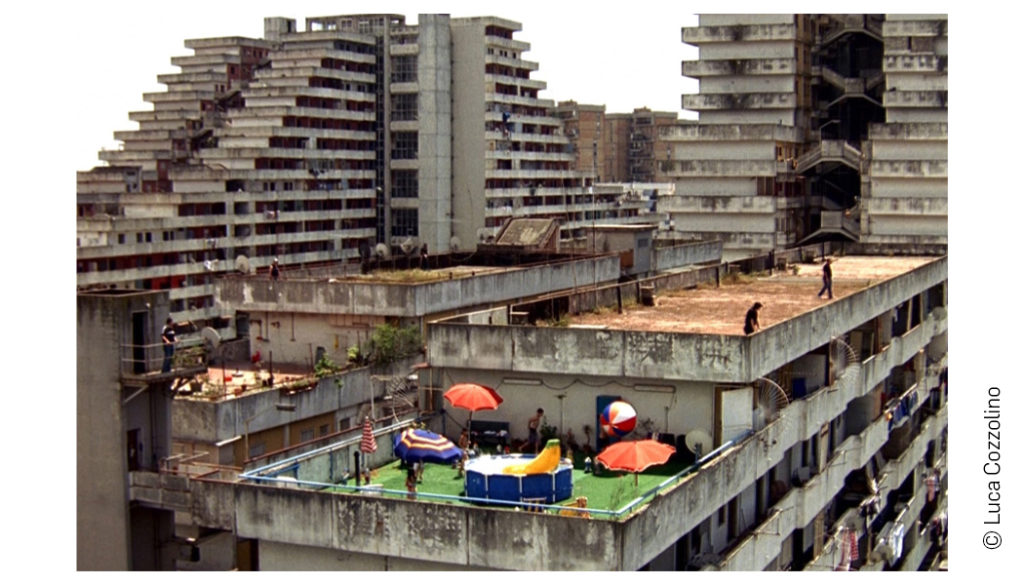