Marco De Rosa was born in Rome on 9 November 1991. He attended the course of Sculpture at Rufa – Rome University of Fine Arts – where he obtained his second level degree in 2015. Between 2012 and 2015 he collaborates as an assistant with various artists such as the sculptor Simone Bertugno. In 2016, together with other artists of the same age, he opened Spazio In Situ, an artist-run space in the Roman quarter of Tor Bella Monaca, where he currently works. His artistic research focuses on concepts such as space, reality and uselessness as a static concept of a world that is apparently perfect but has no purpose. He works in various media including photography, painting and installation, creating works that the artist himself defines as non-ready-made.

Science has always supported the man in the discovery of the phenomena that are trying to unravel the mechanisms that govern our world. Using geometry, that Marco uses as the basis for his work, the student in his final project has made visible that which is the virtual grid for him we live, where we fit. Placing nature as a “mother” creator (Nature natura), which generates organically, arrives to examine a very close link between the geometry, mathematics and the man himself.

In the concept of identity, related to the individual and to other realities, it has developed various formal hypofinal project, that led him to question the idea of geometry as an aesthetic phenomenon, to use the expression from which it took as his final project “organic Geometry”. 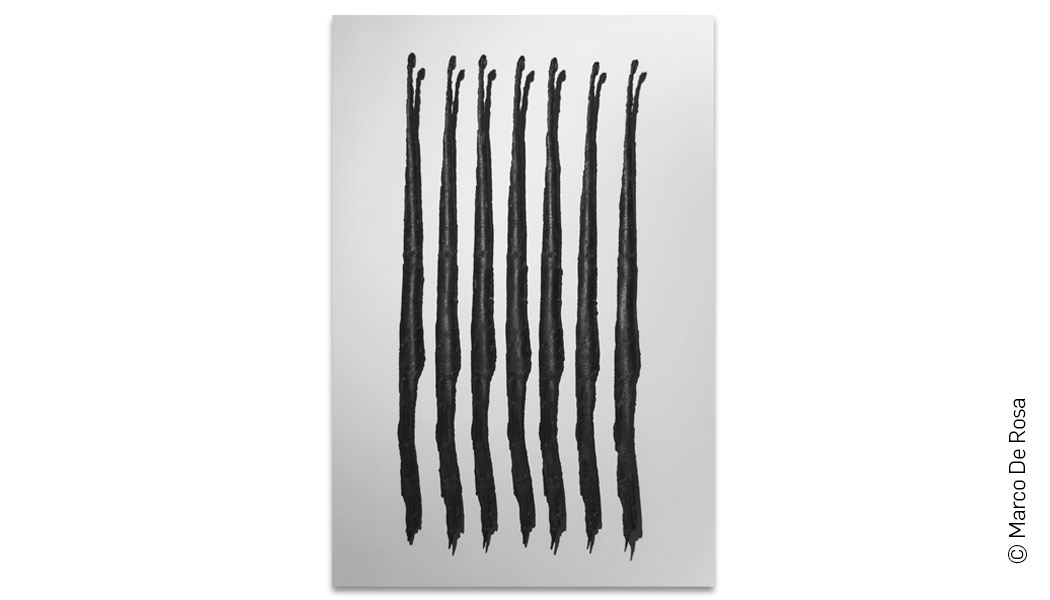 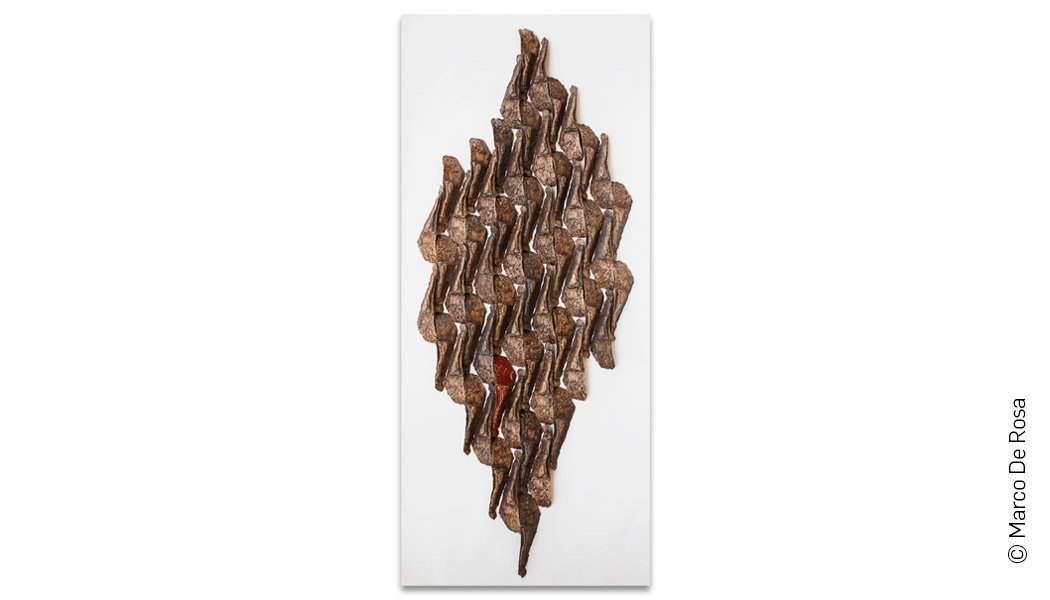