Naomi Kikuchi was born and raised in Umbria, then moved to Rome to attend the Rome University of Fine Arts, specialising in cinema. During the three-year period she made three short films: “Senza tempo”; “Usemophobia (la vera storia della prima vittima del regresso tecnologico)” and “Obaachan”, a documentary presented for the degree thesis. During the second year she attended an internship as editing assistant for the TV series “Come quando fuori piove” (directed by Fabio Mollo). In 2019 she collaborated as assistant editor at Maestro production, for the TV series “New School”. After the making of the documentary “Obaachan” she approached the world of documentary and decided to enroll in the Centro Sperimentale di Cinematografia, specialising in direction for documentaries, in Palermo, which she still attends today.

The documentary and its forms

The images of the documentaries pass through the filter of the director’s eye. It is the Director who decides how to show us the world by offering us her/his point of view, even if the images represent reality. I wanted to deepen the study of this genre, driven by the desire to experiment with it. I set the goal of digging deeper into the documentary to try and reveal every aspect and possibility it offers, as well as the various techniques that may be used.

I have analyzed many works that have distinguished themselves in the history of the documentary genre to try to fully understand its features and uniqueness. 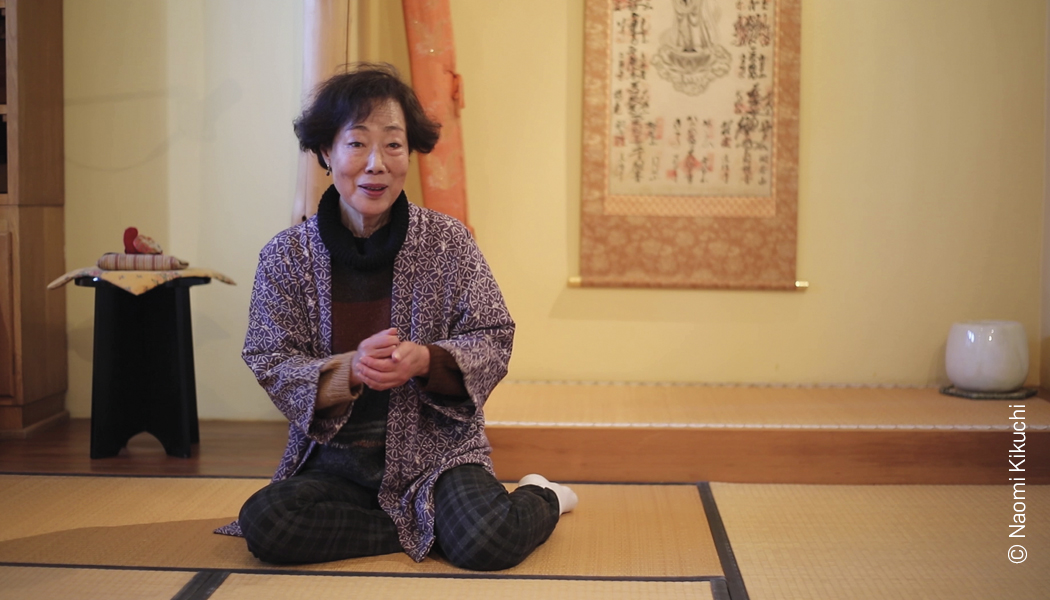 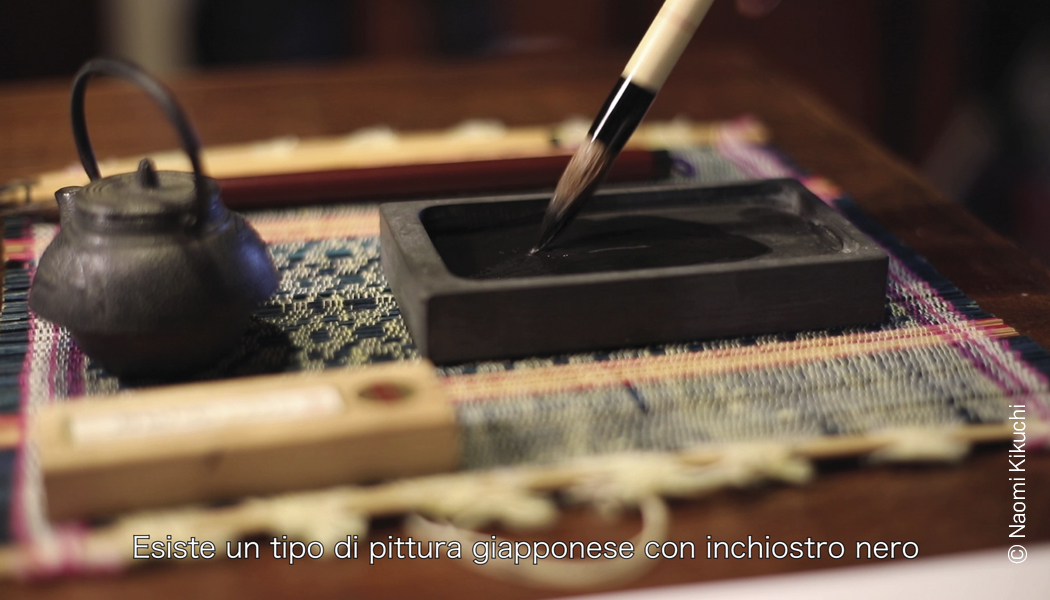 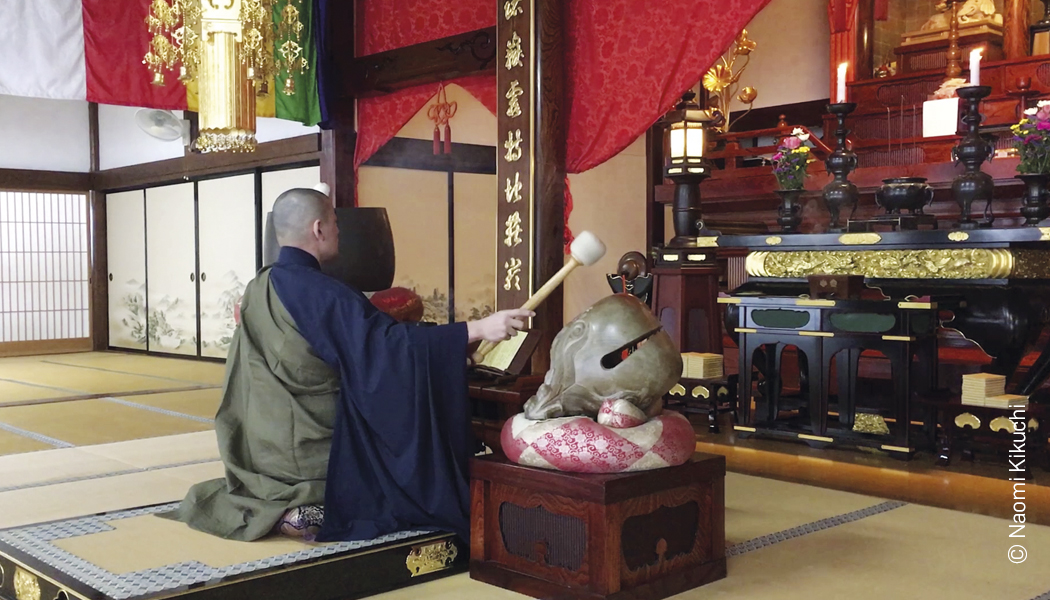 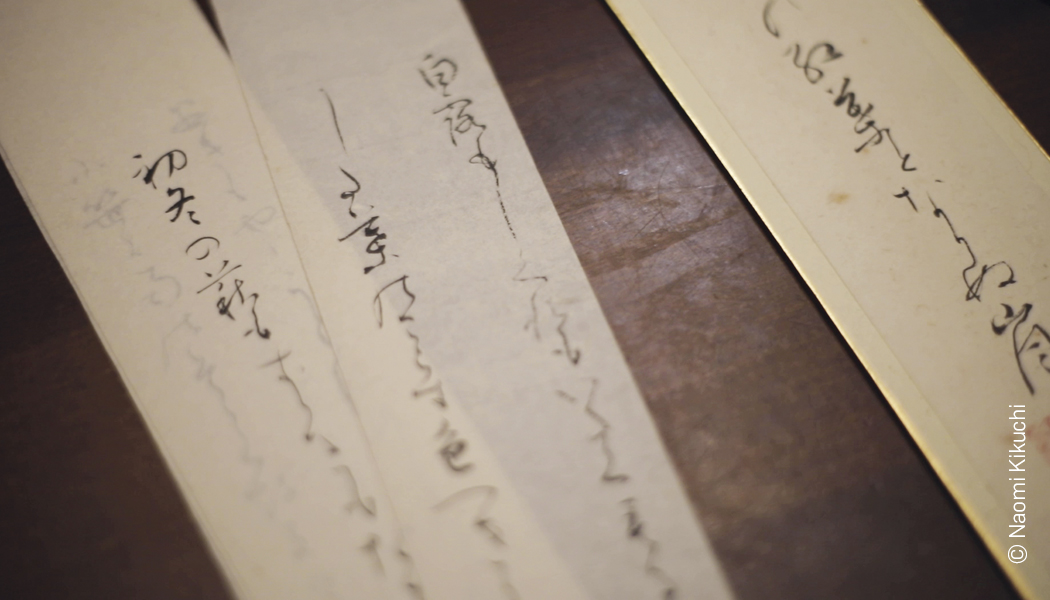 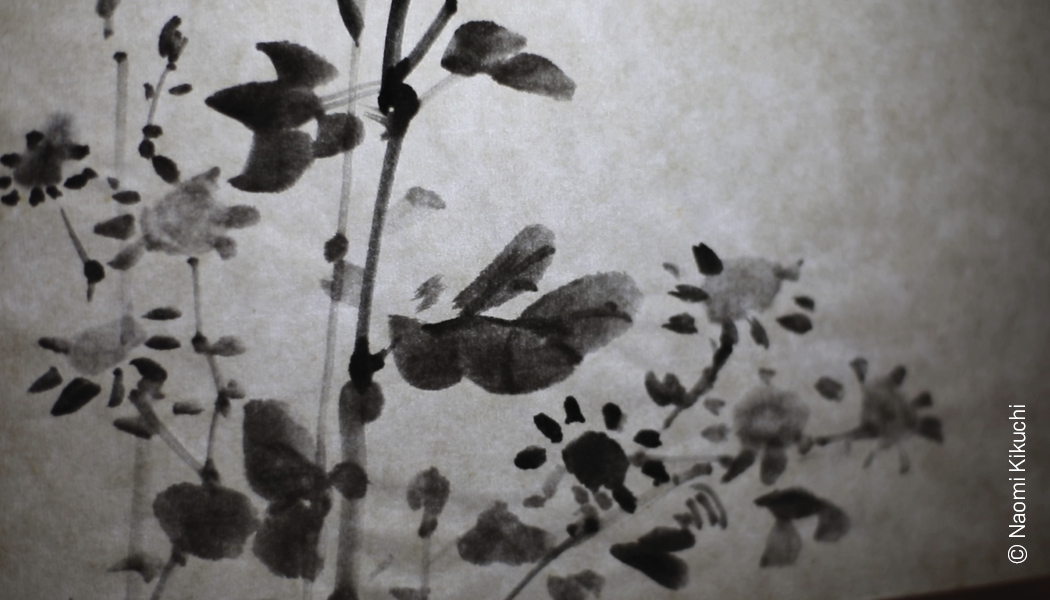