Nicola Pugliese, his passion for arts and design has led him to a great career success. After achieving the high school diploma in Art Restoration, he enrolled at the Rufa Rufa Academy of Fine Arts and successfully completed the first level of academic degree in Graphic Design. Moved by an enormous passion for the subject he decided to deepen his knowledge by enrolling to the second level of academic degree in Visual and Innovation Design. His course of studies allowed him to start working as a graphic designer for few agencies. He later started a freelancer career at a coworking studio where he worked onto various projects and completed jobs for many clients. Alongside with the freelancer job, Nicola is also working as a History of Art teacher and this job represents for him a way to share his passion and knowledge with his students. “Studying at Rufa Academy of Fine Arts, I had the opportunity to explore different subjects and had the privilege to learn from Professors, who always believed in me, inspired me and they all left an indelible mark.”

Nicola Pugliese’s project analyses the concept of image, focusing on images in motion. To explore this concept, he decided to tell the world through its most beautiful cities, representing them, showing their main monuments, on paper supports and on fabrics, using a line of products ranging from the simple handkerchief to the wider foulard, or on casual clothes such as a T-Shirt or any other piece of clothing. The technique used is the folding of the fabric or paper support on itself. The images have been digitised in order to be able to work at a higher resolution.

The project can be considered still in the development and innovation phase, available to become the basis of a wider creative project. This demonstrated the student’s ability to create a marketable product, capable of convincing the public. 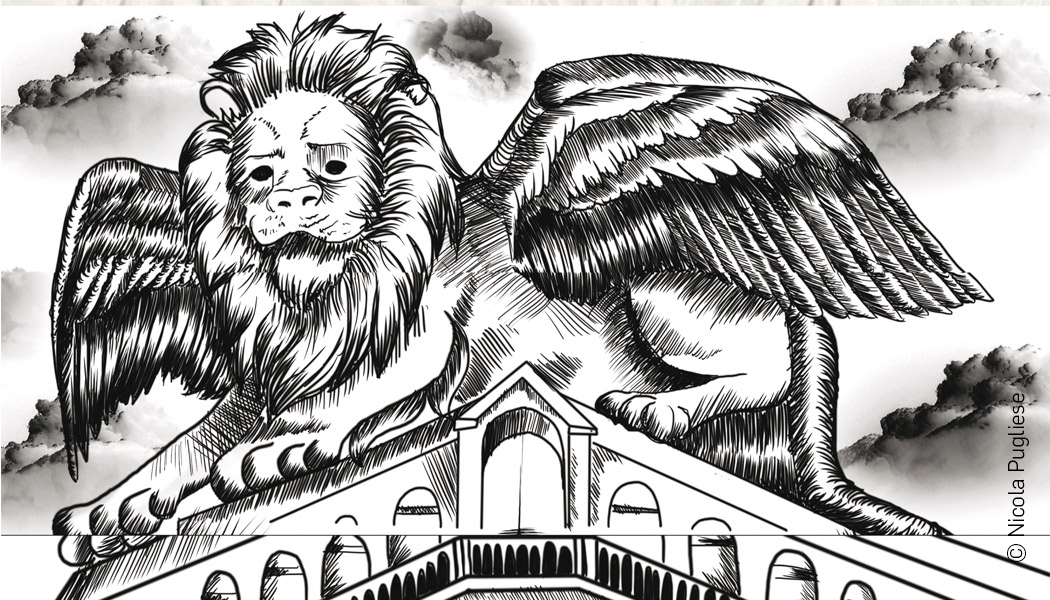 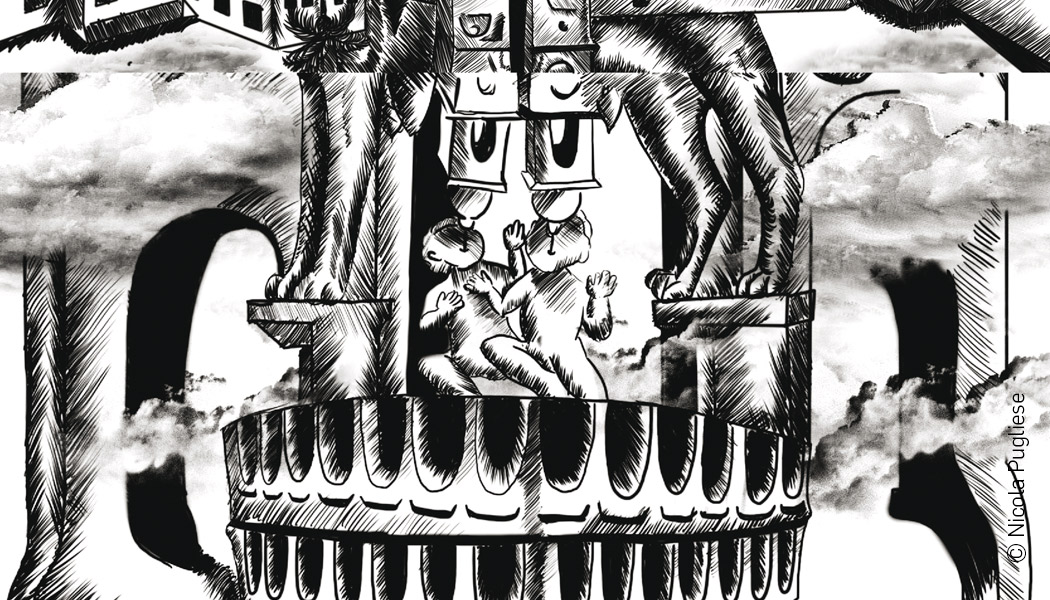 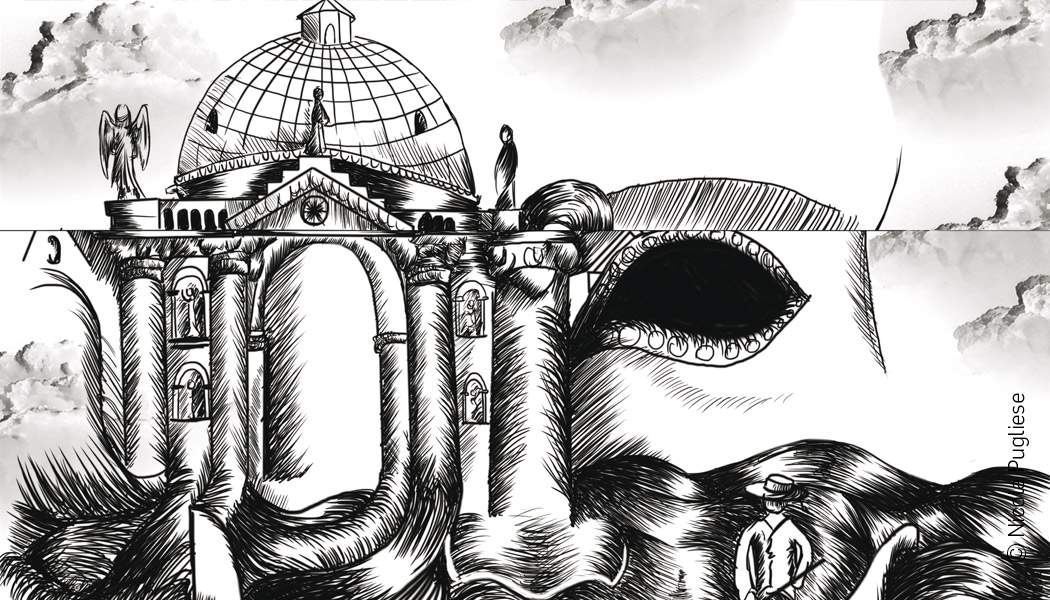