Riccardo Federico arrived in Rome in 2014 at the age of 18 to attend the Cinema course at RUFA. During these years he knows his closest companies of work that will continue over time and during these years he has opportunities to work both within the academy and outside, producing short films, commercials, video clips and documentaries. In 2016 he produced “Fruscìo”, his first short film as a self-produced director and organized by members of the Experimental Center of Cinematography. 2017, however, is the year that changes my person, producing “Un mestiere qualunque” in March and “‘a Lampara”, my documentary during the summer. “Un mestiere qualunque” was fundamental allowing him and his colleague, classmate and friend Matteo Di Vincenzo to personally go to the Cannes Film Festival 2018 to promote and distribute the short film in theaters, while at the same time the documentary was distributed throughout Italy andaired on television networks. Following his degree he completed in 2019 a Master in Film Production Management at LUISS Business School, allowing him in 2020 (Covid period) to organize and produce with maestro srl, most of all the Italian video clips in circulation (Gazzelle, Ghali, Dardust, Emma Marrone etc.). I’m currently finishing the script for my next short film and I’m looking for companies willing to produce it.

‘a Lampara. How and why I filmed my home

The documentary as both an aesthetic and ethical choice, starting with the pioneering work of Vittorio De Seta before moving on to Federico Fellini (and his younger brother, Riccardo) and Werner Herzog. An autobiographical account starting in Calabria and telling the love for image and sound. A sentimental, personal journey describing the beauty of this fundamental genre that has made filmmaking history, but too often overlooked.

The subject of the documentary is the festival of Santa Madonna del Rosario di Pompei, a religious ceremony having strong popular overtones during which the village of Vibo Marina, otherwise deserted following migration to the cities, fills with people once more. 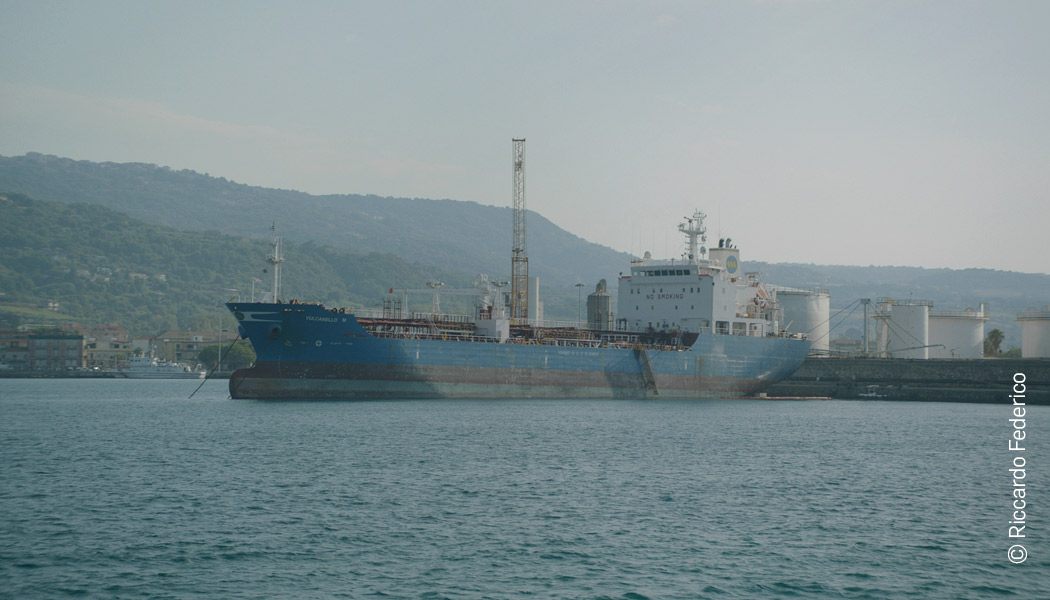 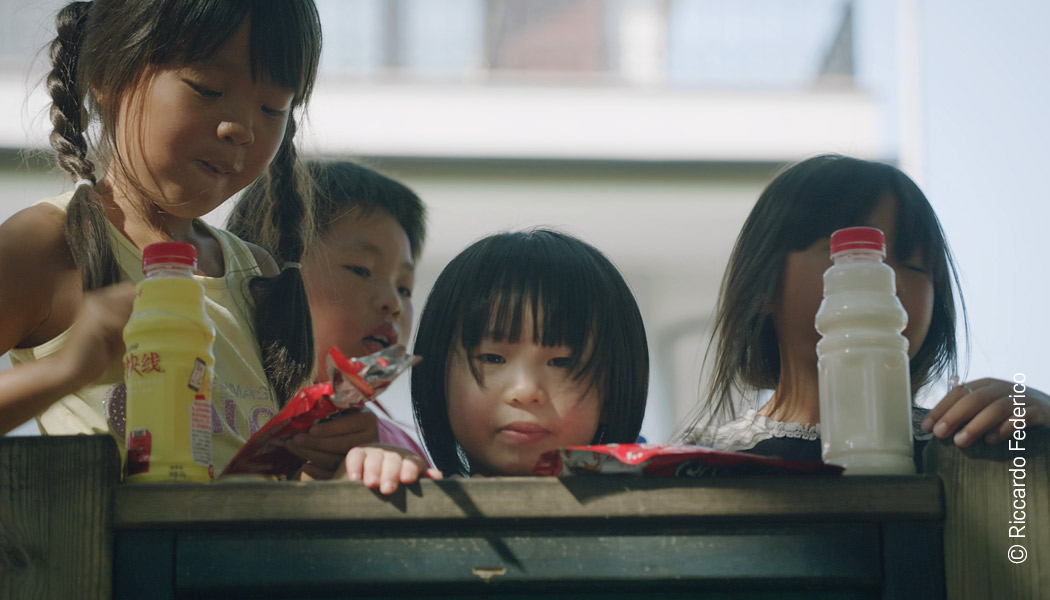 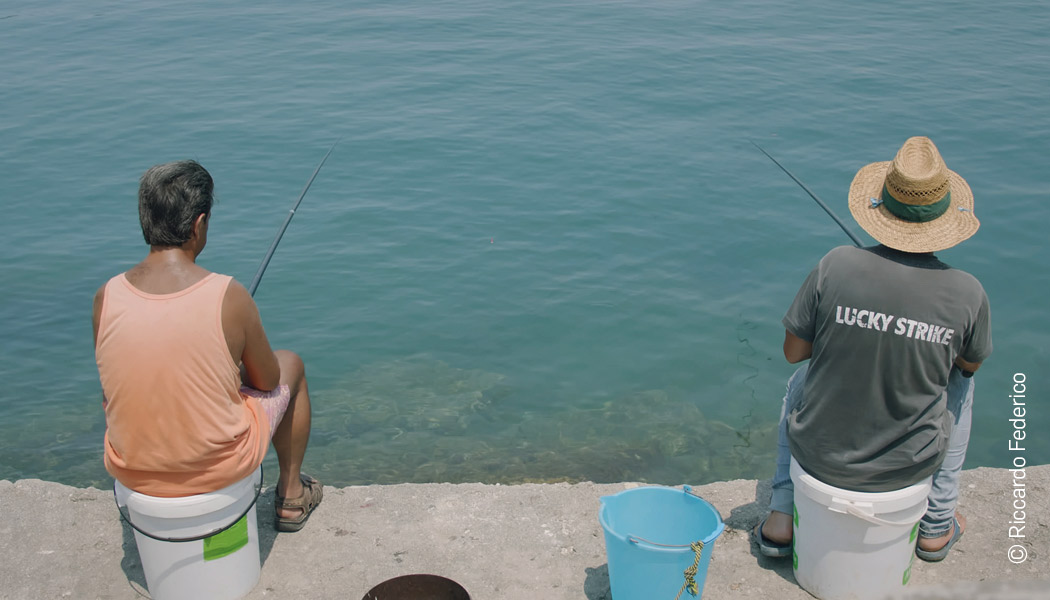 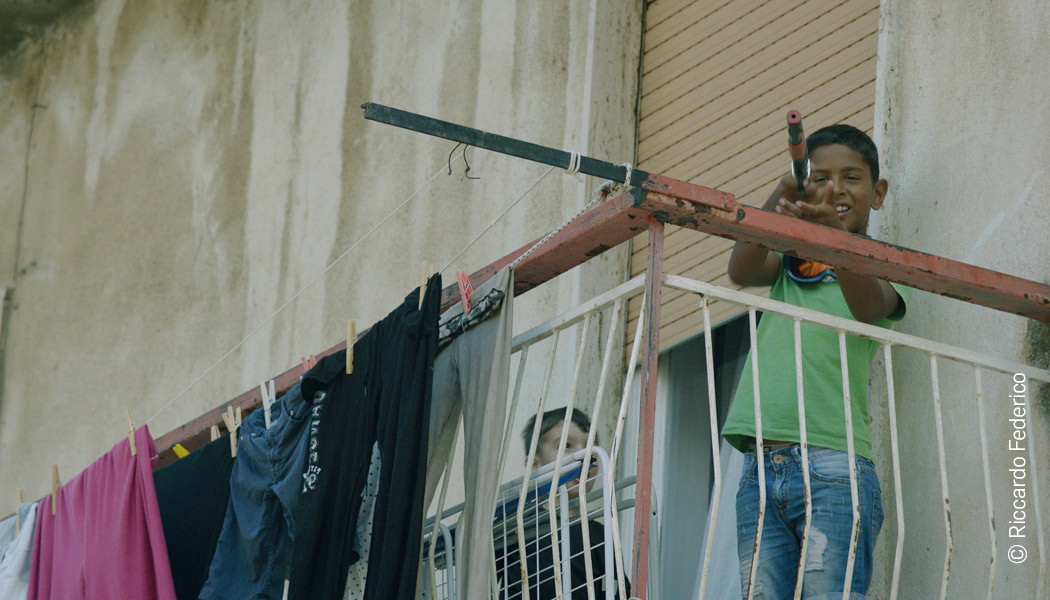