Sarah Signorino was born in Messina on 7 November 1995. She grew up in a family context in which storytelling through images has been handed down for generations. After high school, she obtained a three-year degree in Disciplines of Music and Performing Arts in Messina, and then went on to Rome, driven by her interest in learning about cinema in concrete terms. She enrolled in the two-year “Film Arts” course at the Rome University of Fine Arts, where she got to know new languages and visions by experimenting with various techniques, taking part in numerous sets of short films and documentaries, directing four of them, one of which was filmed with an international crew. She is currently working on video editing in a photographic studio in Sicily.

I titoli che vorrei, by Sarah Signorino, was born as an audiovisual project accompanying her degree thesis on “the most famous unmade film in the history of cinema”, namely Federico Fellini’s Il viaggio di G. Mastorna.Taking from the screenplay-romance the strong oneiric echoes, the link with death, a contradictory character inserted in the world of art, the whole work inevitably followed its own direction, taking shape in the mockumentary genre, which allowed to stage the real interest of the graduate Sarah Signorino – who ended up playing the role of co-protagonist of her own work – towards the object of her research.
Having always been fascinated by a director who never made his most beloved film years ago, the student finally manages to get a meeting with him thanks to the friendship that bound the man to her grandfather, who had recently passed away. She decides to document the meeting and make it the subject of her thesis, intending to find out why the film was never made. But the director, who now expresses his art by other means, is reluctant towards the student and seems determined not to tell her story.

During the filming of the mokumentary, the line between reality and fiction became very thin, in line with the genre. 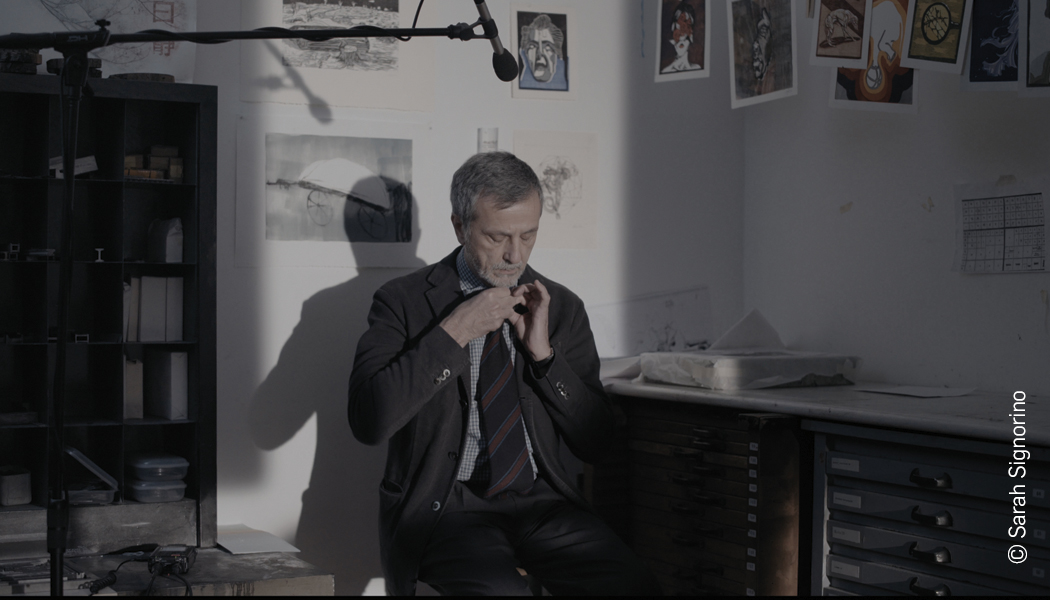 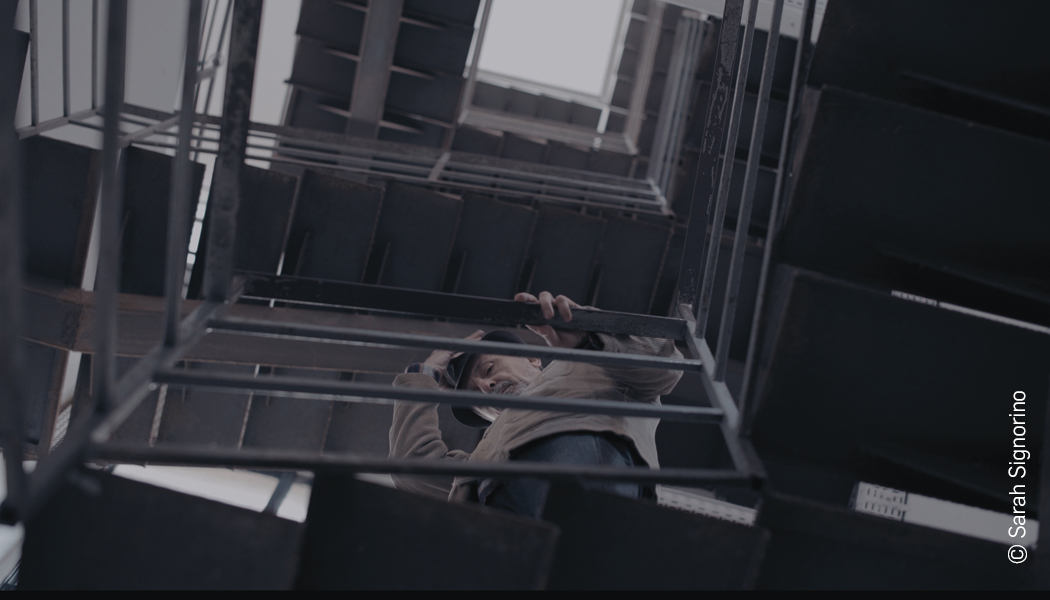 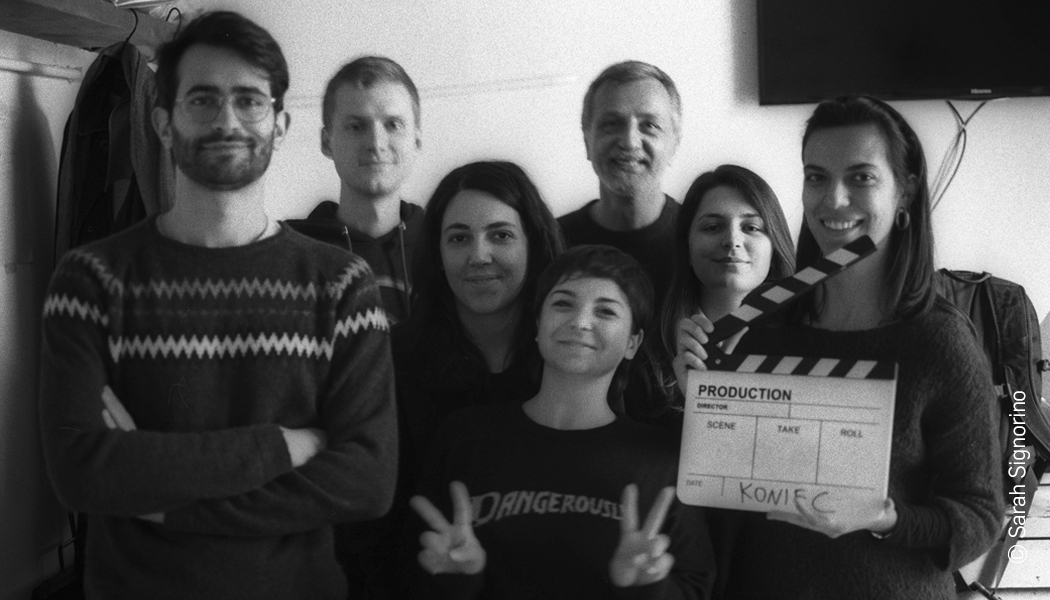