After a three-year degree in Architectural Sciences at the Roma Tre University, I continued my studies with a Master in Visual and Innovation Design, at RUFA – Rome University of Fine Arts. I developed my final thesis at BCU – Birmingham City University following Visual Communication’s Master. When I started to work, I collaborated with the publishing and graphics sector of the historic ACI magazine “L’Automobile”, whose graphic design is signed by Riccardo Falcinelli. Together with ATRAVISIO Creative Factory, I cooperated for a book publishing project in two versions on behalf of BVLGARI Spa. Today I am Lead Information Designer at Clean City srls, a consulting agency, where I manage the Design and Communication department, and I collaborate as Visual Designer with Contea srls, a Roman movie production society.

An analysis of the human inclination to move in space, by attempting to identify the common principles of movement and then using them as a tool to investigate data analysis and monitoring techniques.

These are the theoretical foundations for designing an interactive system that can build on the previous research, and, indeed, be strengthened and shaped by it, becoming a powerful instrument for better investigating – and ultimately understanding and improving – the intricate mechanisms of human, behavioural and relational movement. 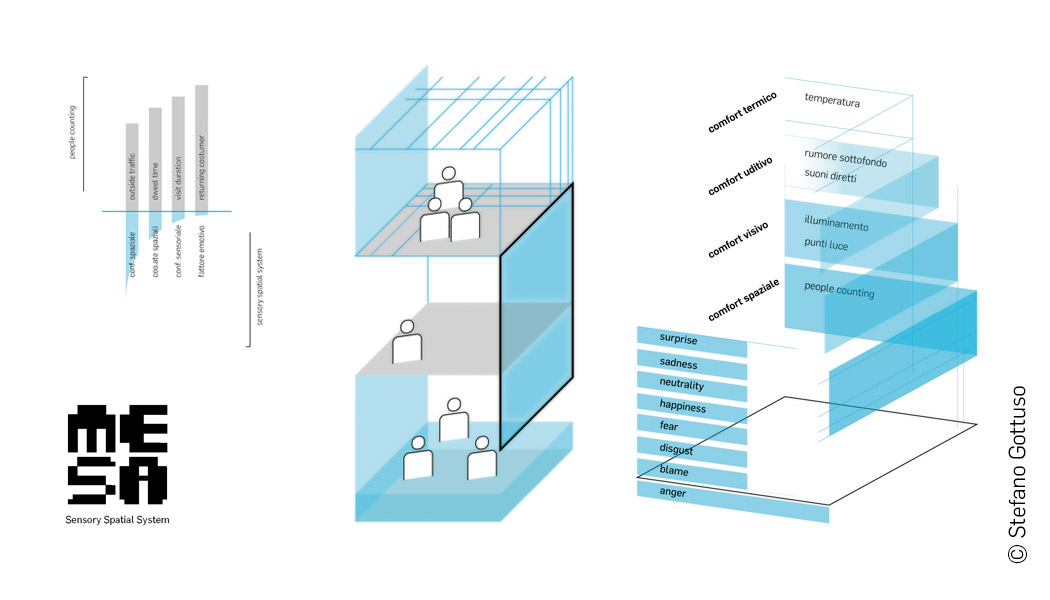 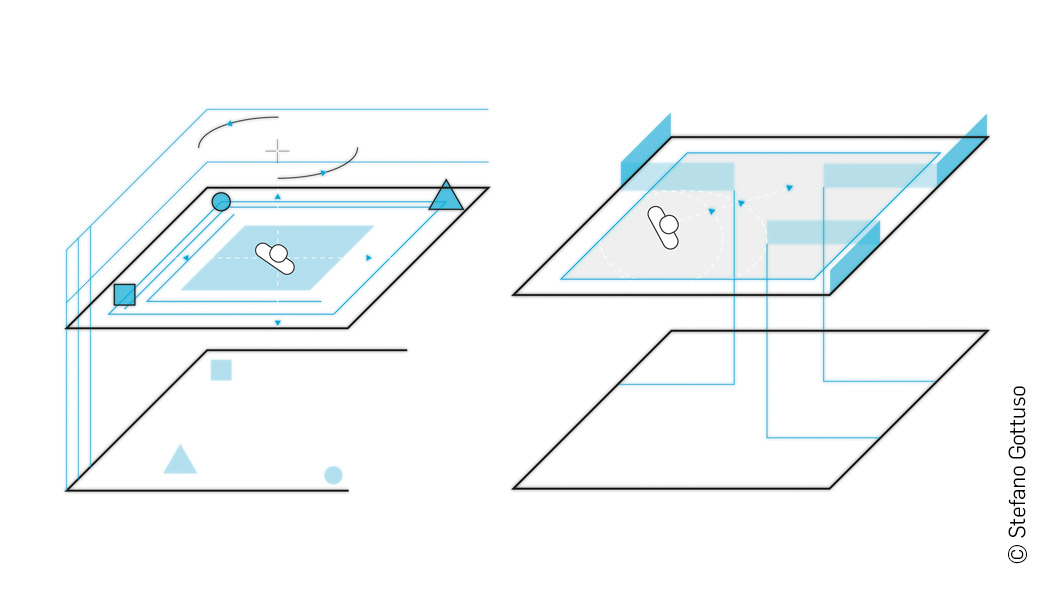 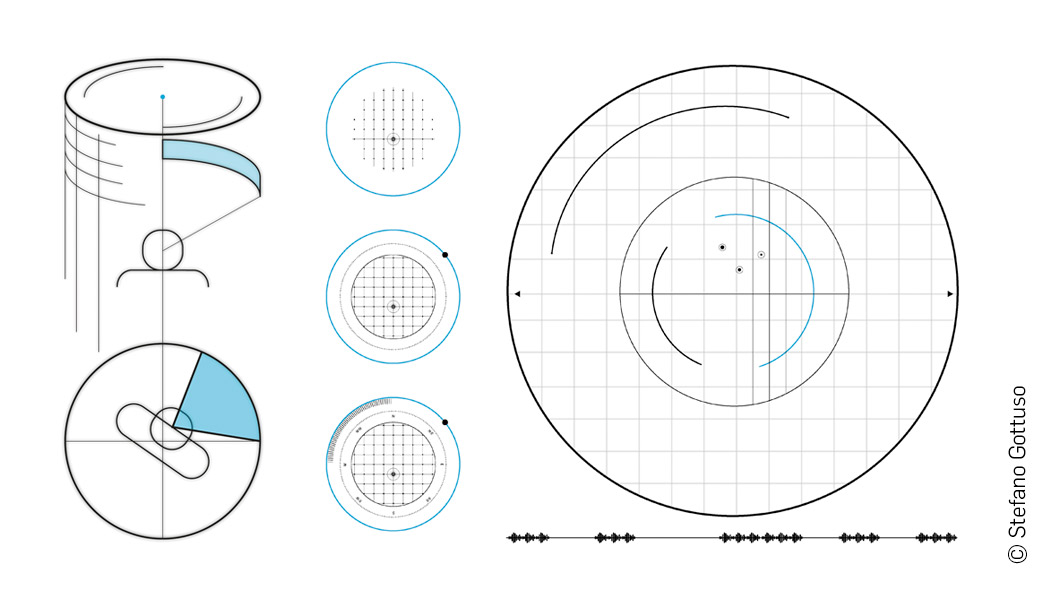