Graduated in design at ISIA in Rome and with a diploma in graphic design at the “Scuola DI Arti Ornamentali di Roma”, he worked for eight years in the studio of architect Michele De Lucchi where he completed his training in exhibit design. He supervised various exhibition projects at the Scuderie del Quirinale in Rome (Burri e i maestri della materia, Dürer e l’Italia, Filippino Lippi e Sandro Botticelli nella Firenze del ‘400, Tintoretto) and the layout of museum structures such as the Palazzo delle Esposizioni (Rome), Palazzo Barberini (Rome), the Roberto Capucci’s Foundation (Florence) and the Gallerie d’Italia (Milan).

He collaborated on the design of the Italian pavilion at the International Expo in Zaragoza and supervised the new layout of the Central Archaeological Area in Rome (Colosseum, Palatine and Roman Forum).
Since 2013 he’s a freelance professional and he designs booths and scenography, continuing to design exhibitions and museums, such as the series of contemporary art exhibitions “The Making Of” or the setting up of the museum structure “Interpretation Center of Erbil Citadel” (Iraq) on behalf of UNESCO.

He collaborates with the most important Italian communication companies designing layouts for events of international companies such as BNL, Assicurazioni Generali, ENEL, Poste Italiane, FCA, Audi, Renault, TIM, and many others.
Since 2015, he has been teaching at the Rufa Academy holding an Exhibit Design course in the second and third year of design courses, a subject where he combines students’ experiences in both interior and product design. 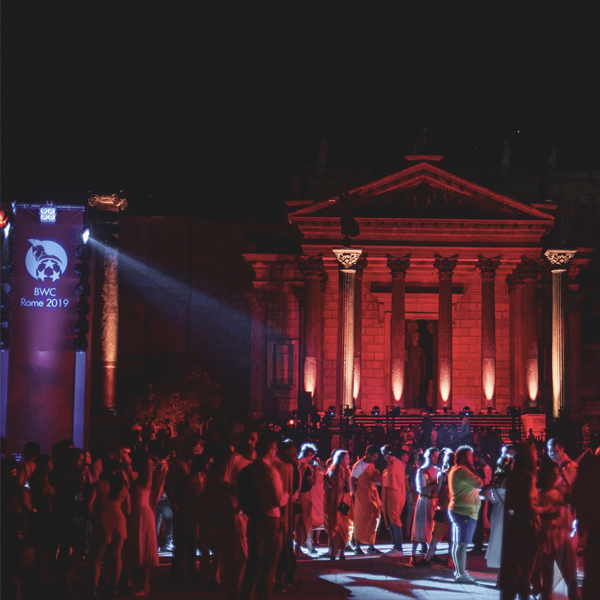 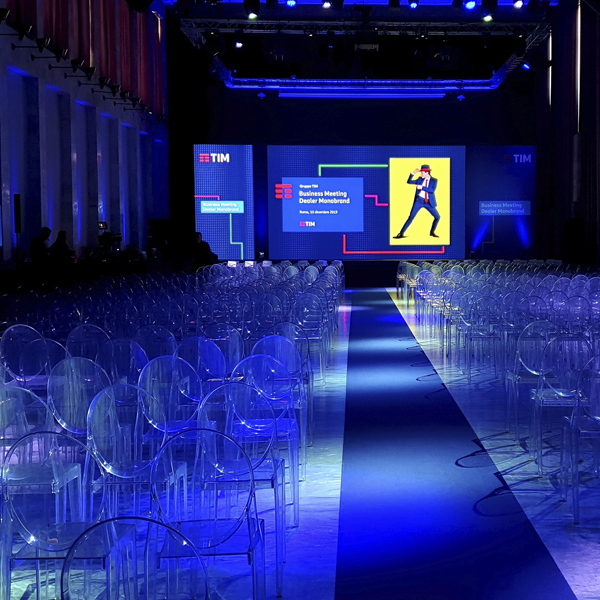 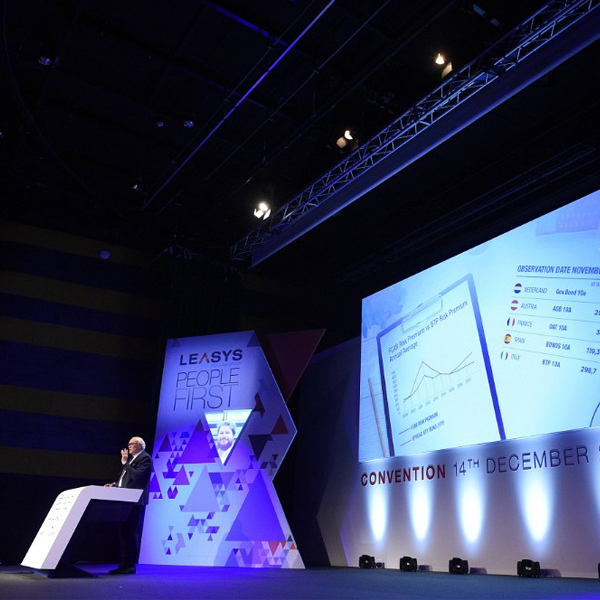 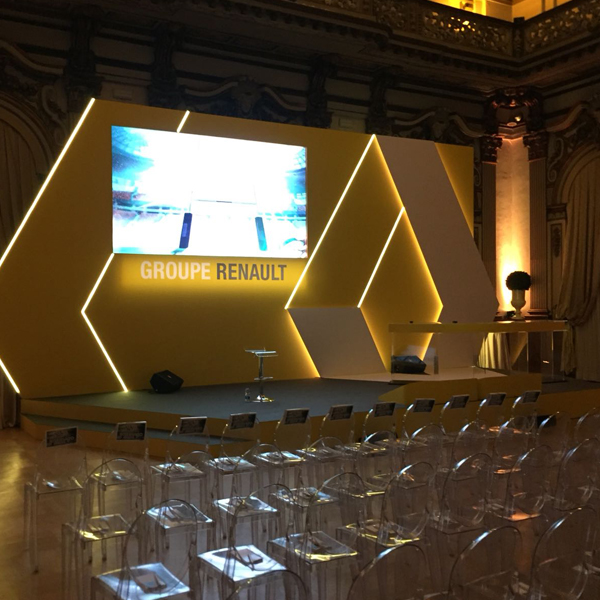 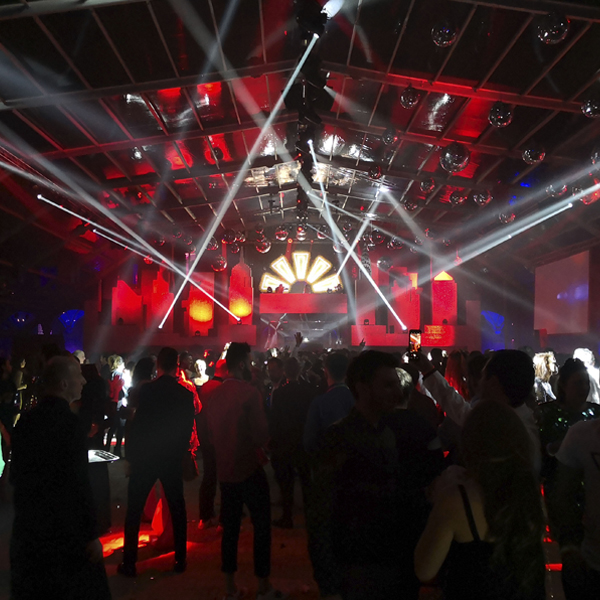 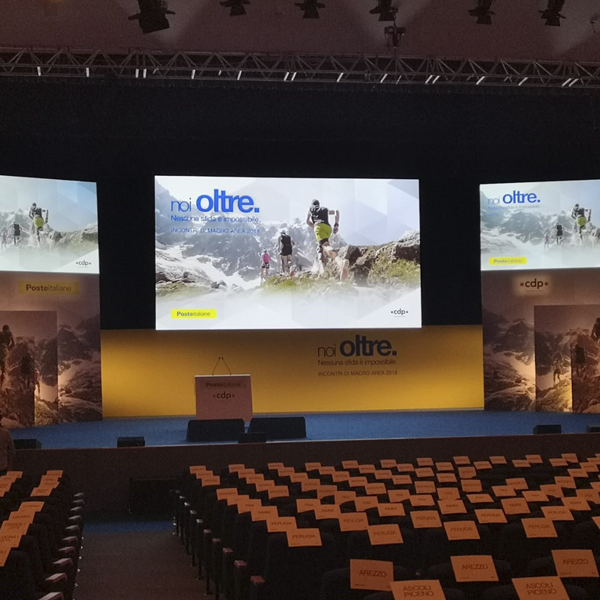