Alessandro Marinelli is a director and editor.
He graduated first in Editing from NUCT (New University of Film Making of Rome), and then in Film Making at RUFA, Rome University of Fine Arts, with honours.
Since 2003, he has been working as editor and director of documentaries, feature films, spots and video clips. He likes to experiment with different languages and genres. In 2006, he collaborated with the Manetti Bros as assistant director and assistant film editor of the film The 17th Floor.
As editor, he has collaborated with Gabriele Albanesi in the films The Last House in the Woods and Ubaldo Terzani Horror Show. Since 2009, he has dedicated himself to making documentary films, as a result of his great interest in the reality. He collaborates with Digital Studio, Clipper Media and Rai Cinema productions, editing documentaries and feature-length films, and working with several directors, including Luca Archibugi (Rome – Gerusalemme, Abuna Michele), Francesca Muci (Siamo tutti vecchi, Alessandra, the Power of a Smile, La Santa, Love is Not Perfect, Children’s House), Andrea De Fusco (Gleason’s Gym, Big Apple Juice, In Aquis Fundata), Barbara Cupisti (the Exiles Trilogy: Exiles The War, Exiles Tibet, Exiles The Environment, Womanity) and with Simone Aleandri (Sono Cosa Nostra).
In 2014, with the documentary Pino Masciari – the Story of an Entrepreneur from Calabria, written and directed by him, he won various prizes and awards, including the Ilaria Alpi Award for Best Documentary.
In 2016 he made the documentary Fragments of freedom, on the experience of Atletico Diritti, a football team made up of ex-prisoners, political refugees and university students, participating in various festivals including Terra di Siena Film Festival, Human Right Film Festival, Todi , Est Film Festival, RomAfrica Film Festival. In 2018 he wrote and directed Basileus the school of kings, the documentary set in the Federico Fellini school in Rome, tells about the training courses for a group of teenagers and what it means to be teachers in uncommon contexts such as those in the suburban schools. Released in Italian indipendent cinemas, it has received a lot of interest from the public and critics, obtaining various prizes and awards, including participation as the only Italian film in the 46th Edition of the Giffoni Film Festival – International Documentary Competition, participation at the Doxa Documentary film festival in Canada, (in a selection that includes the best Italian documentaries of the season), the Best Documentary award at the Civita Cinema Festival and the Best Feature Film Award at the MonFilmFest. In 2020 with Quarantine Mood, written and directed by him, he won various prizes and awards, including the Audience Award at the Corona Short Film Festival, the Award for Best short film at the Urban Visions confined Film Festival, and participating in the international ShortShort Film Festival & Asia in Japan. 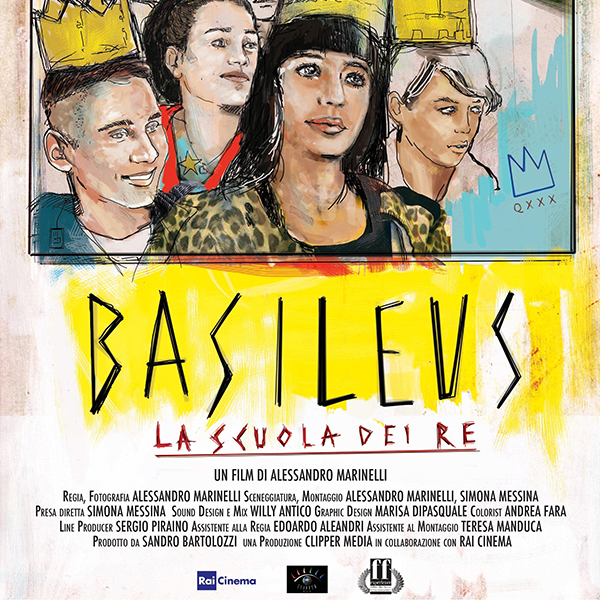 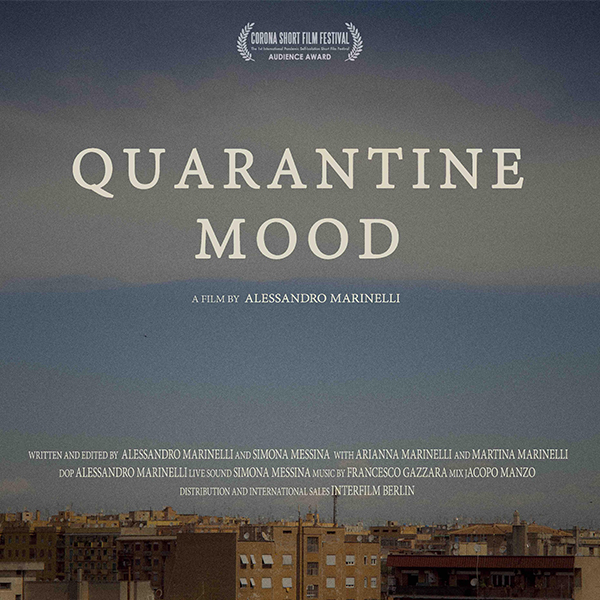