He graduated in Cinema and TV and then trained as a cameraman. He has directed documentaries and reality shows for the TV channels Canale 5, RAIDUE, Studio Universal, Tele+ and Sky. As a director of commercials, he has made videos and spots for large national and international brands and institutions: Italian Red Cross, Finmeccanica Group, Renault, Daimler Chrysler and IFAD (United Nations). Andrés Rafael Zabala has also made 9 shorts, which have won him awards in national and international festivals. In 2014, he directed an independent feature film “A Dark Rome” (93 minutes, in English), which, besides being selected in a number of festivals abroad, also won the “Best Thriller of 2015” Award at the Macabre Faire Film Festival in New York. His book “Disobedient directors – The cinematography of yesterday and today beyond the rules”. (Edizioni Efesto – Rome) was published in 2020. For several years now he has also been teaching Direction and Filmmaking. 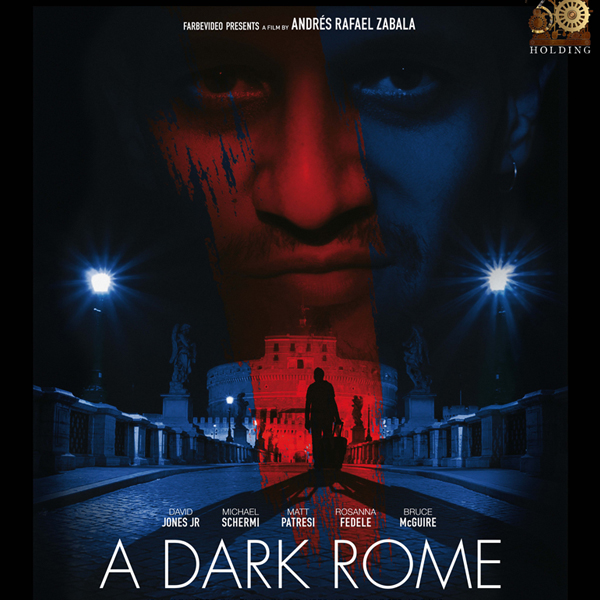 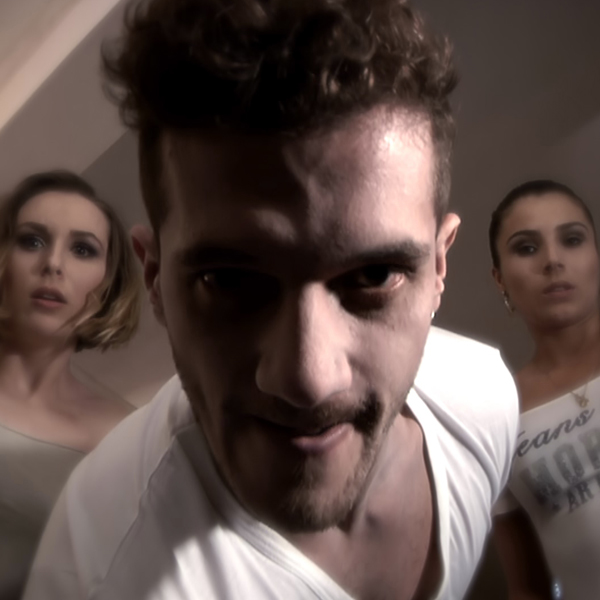 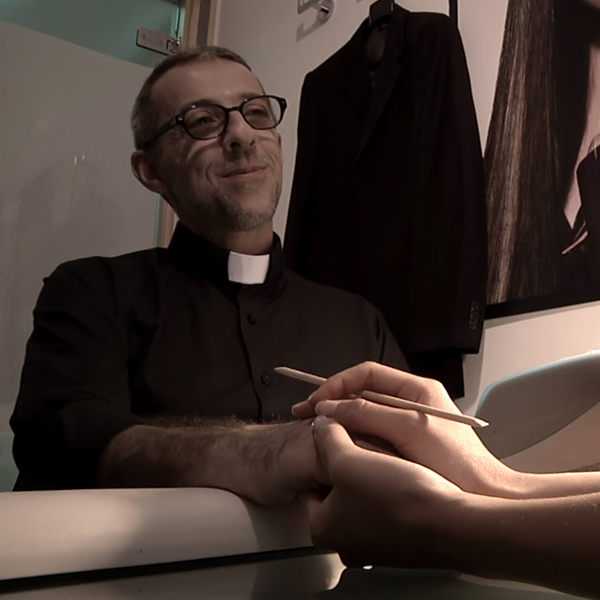