Trained at the Laboratory of Performative techniques in Rome, directed by Gigi Proietti (academic year 1983/85) and under the direction of Proietti himself, she made her debut in the theater with the show “Cirano” by E. Rostand. Later she worked in the companies of Paolo Ferrari, Lando Buzzanca, Giuseppe Pambieri and Lia Tanzi, Flavio Bucci, Anna Mazzamauro and with directors such as Coltorti, Lucchesi, Carafoli, Frattaroli and Scaccia, dealing with texts from both the classical and contemporary repertoire. She alternates the theatrical activity with radio: “Il Consiglio Teatrale” (Rai3) “A doctor in the family”, “Maria Montessori” (awarded as best TV film in the first edition del RomaFictionFest). From 2003 to 2005 she was an acting lecturer at the “Cinema Profession” school in Rome, founded by Giulio Scarpati. In 2013 she participates as a teacher of text analysis at the “Stage al Castello”, an event promoted by the Piedmont region and which offered seminars and workshops held by nationally and internationally renowned teachers such as Bruce Myers, Michael Margotta, Danny Lemmo. Since 2018 she has been collaborating with RUFA, Rome University of Fine Arts, holding acting and text analysis workshops for the Cinema courses. 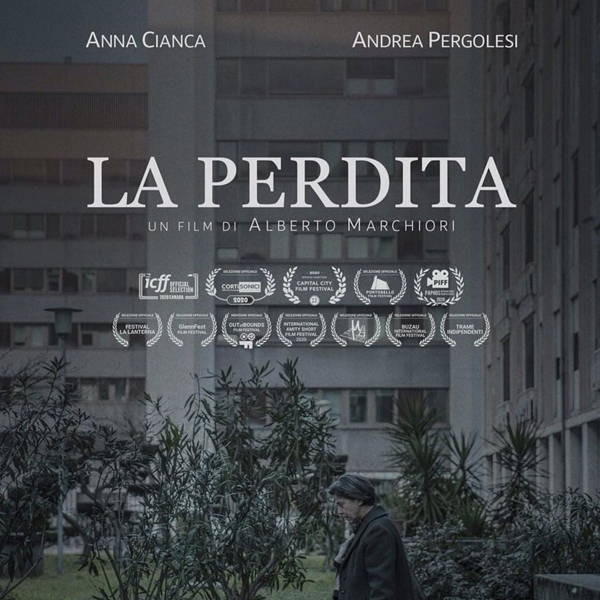 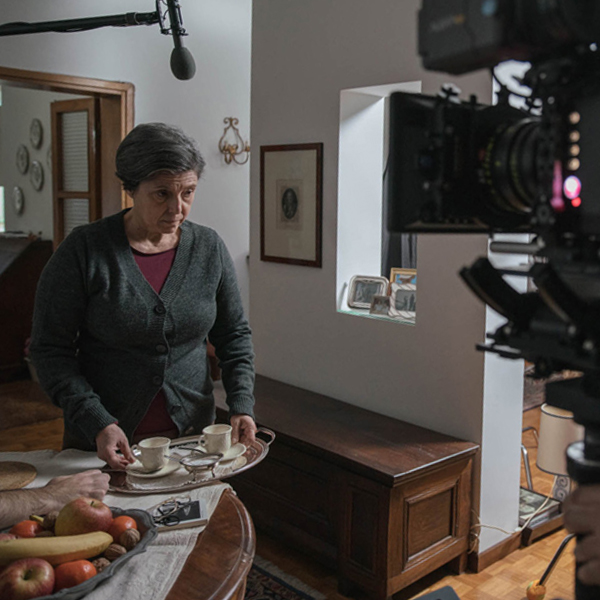 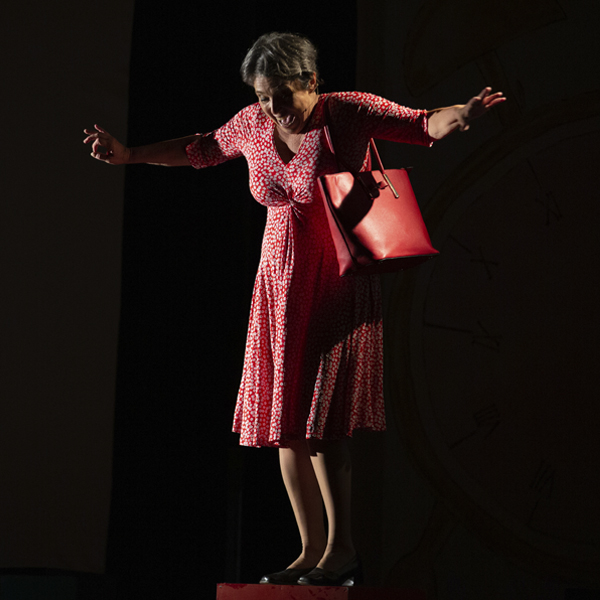